One day trip to Horezu

When in Bucharest, do not miss a Day Trip to Horezu! The town of Horezu is known as an ethnographic, folkloric center and as an old center of popular ceramics – is considered the “capital" of Romanian ceramics.

Pottery is an old occupation that has been practised since ancient times, as evidenced by the beautiful ceramic vessels from the Neolithic era, an era during which a remarkable civilization was thriving in Romania. You will see here a lot of ceramic objects like plates, trays, bowls of various sizes, larger and smaller jugs, flower vases, mugs.

In 2012, during the seventh session, UNESCO decided to enlist Horezu pottery on the list of Intangible Cultural Heritage, being "a unique traditional craft".

Horezu - how the city of Romanian pottery was born

The village is mentioned for the first time in the document given at Râmnic on September 5, 1487, by the voivode Vlad Călugărul (Vlad the Monk). The village is then donated by Constantin Brâncoveanu to the Hurezi Monastery.

The settlement developed a little more after 1780, when it became famous as the "Horezu Fair", the date from which it became the center of the network, then the district residence. The first school was founded here in 1832.

With the new territorial administrative division in 1968, the town has been declared a city and since then has experienced a rapid rise in the stages of urbanization.

Rooster – the symbol of the Horezu ceramics

The rooster is the emblem of the ceramic center from Horezu. The rooster comes from the houses in Oltenia, where it served as a warning: solar guard against the unknown, the symbol of victory, of the victory of light over darkness. Legend has it that it heralds the disintegration of darkness and measures time talismanically, being the one who woke people up in times when the technology was not so advanced.

At the same time, the rooster is considered the symbol of the resurrection and immortality of the soul, the emblem of vigilance and pride. The representation of the rooster on the Horezu ceramic vessels is a varied one, the rooster being rendered in various chromatic ranges and hypostases: more proud, more colorful, more detailed, etc.

Founded in 1690 by Prince Constantin Brâncoveanu, the monastery of Horezu, in Walachia, is a masterpiece of the 'Brâncovean' style. It is known for its architectural purity and balances, the richness of its sculptural detail, the treatment of its religious compositions, its votive portraits and its painted decorative works. The school of mural and icon painting established at the monastery in the 18th century was famous throughout the Balkan region. 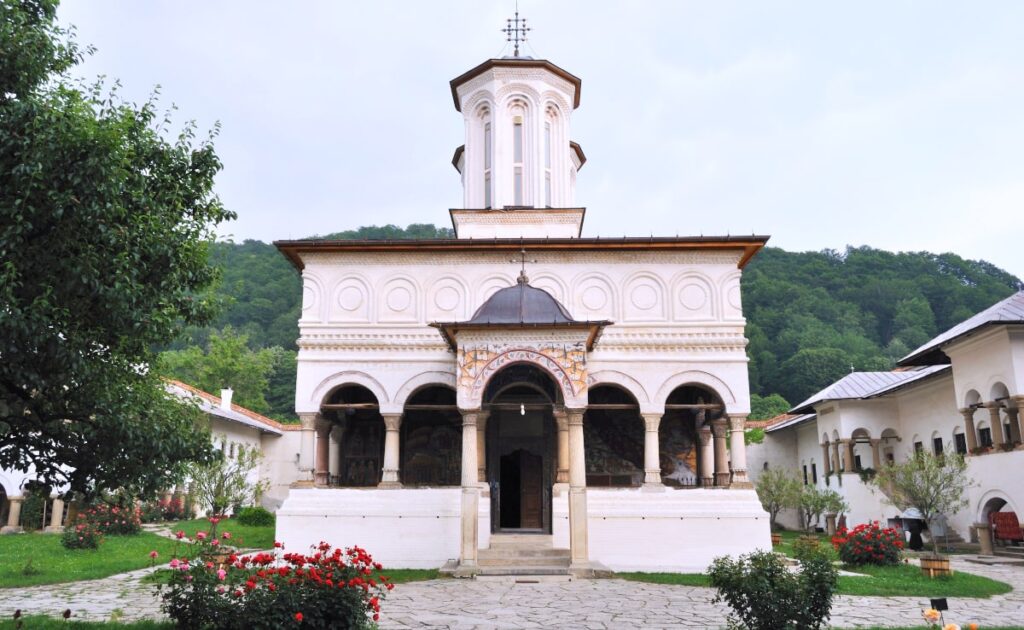 If you go to one day trip to Horezu, don`t miss another chance to see the only place in Romania where natural silk is obtained, but it is also woven, found in Vâlcea County, in Stoeneşti village.

In the household of the Niculescu family, everything is done as in grandma's time. Silkworms, brought to the egg stage, are carefully raised for 40 days until they make their own "factory" of silk, that is, the doughnut that the worm weaves around it. Then each cocoon is gathered and untied to obtain the borangic thread, which will then be spun and woven at the weaving loom in their own workshop. Borangic, the natural silk thread masterfully woven by the larvae of the Bombyx mori butterfly, well-fed mulberry leaves, was indispensable in peasant households in the past.

From silk threads are born gorgeous dresses, men's shirts, scarves and shawls, napkins and towels. Like the pottery, you can experience how the women create different objects at the weaving loom. 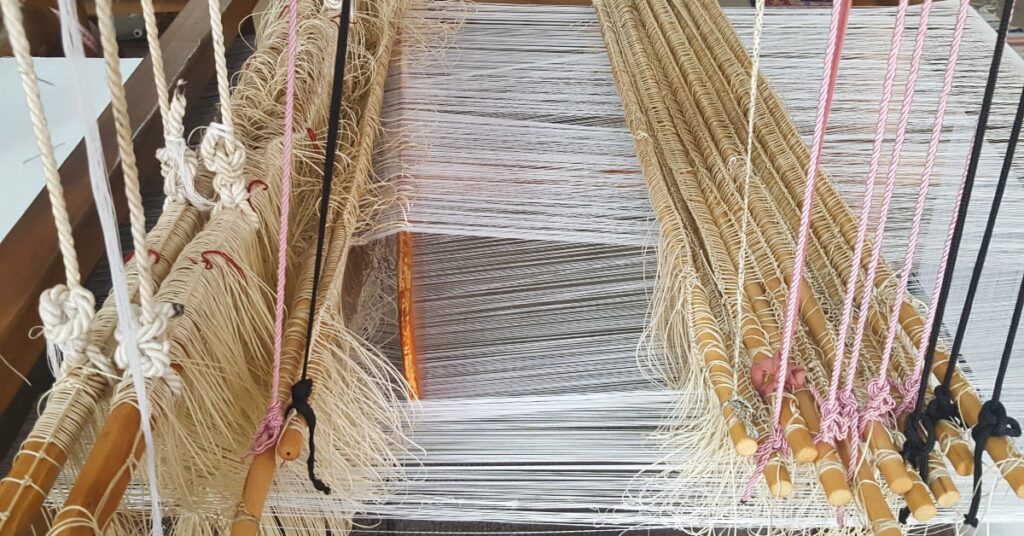 About 9 km away from Horezu, you can stop to see the Trovanților Museum. Also known as "dorobanți", "bălătruci", "living stones" or "stones that grow after rain", the servants have bizarre, spherical or ellipsoidal shapes, and different sizes, from a few centimetres to a few meters.

Among the people, the strange shapes that formed about 15 million years ago are considered "living stones" with an unsuspected power, which protects those who caress and wet them. Whether it is true or not, it remains to discover for yourself! We also tell you that Costești is the only place in Europe where there is a nature reserve of geological formations that are the result of cementation produced millions of years ago. 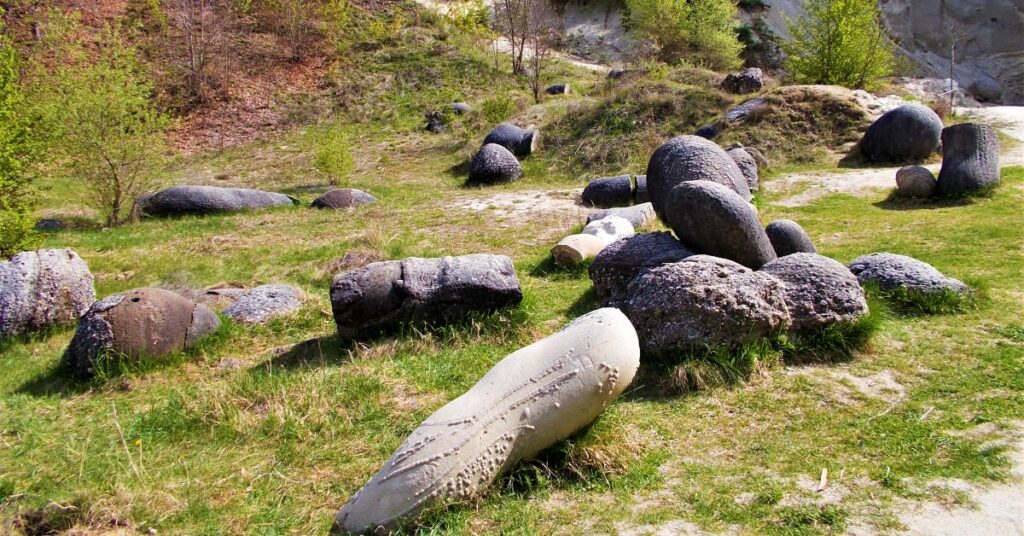 Must do when you arrive in Horezu

Tips: In Horezu you can find pottery workshops at Paloși and Pietraru. If you are looking for something more traditional, go to Olari Village, just 2 km away from Horezu.

From Horezu you can leave with original souvenirs that will surely arouse the admiration of your loved ones. But be careful because not all objects are 100% traditional. We recommend you to buy your souvenirs from Collias - the ladies here will show you what are the traditional and handmade objects and will explain to you everything you want to know about pottery traditions; plus if you feel tired, you can rent a room at their guest house in Horezu, but also from Paloși and Pietraru. 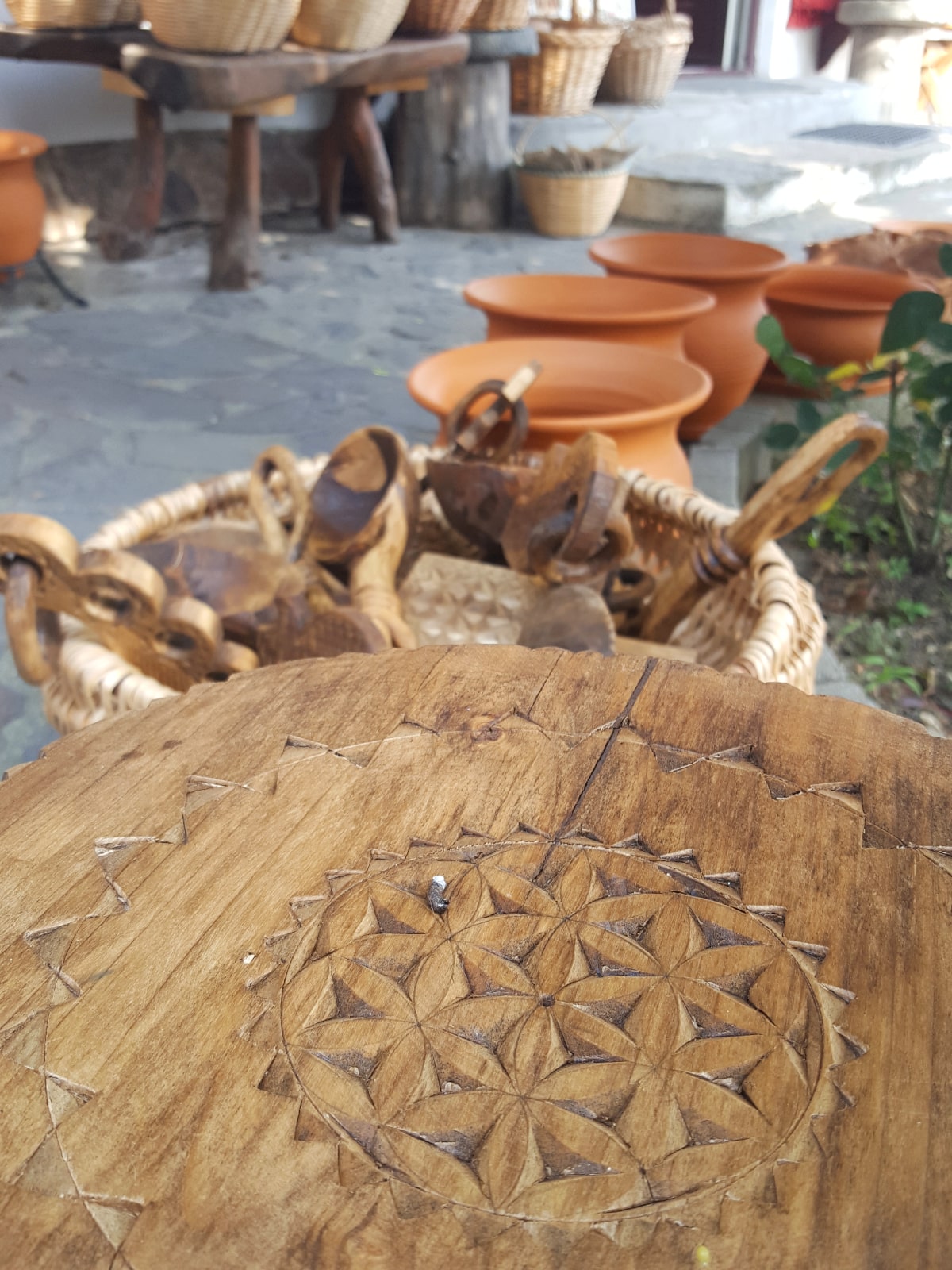 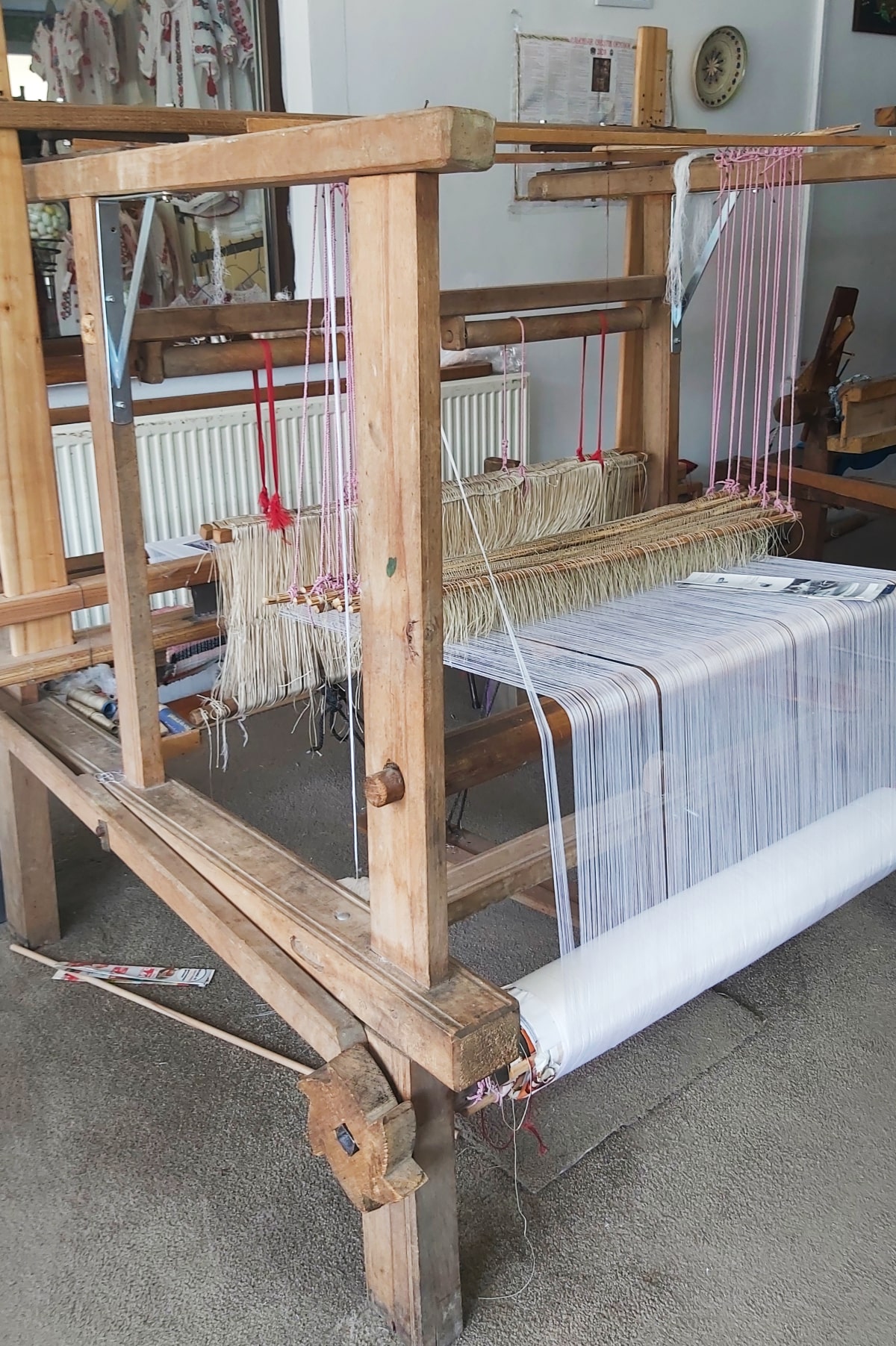 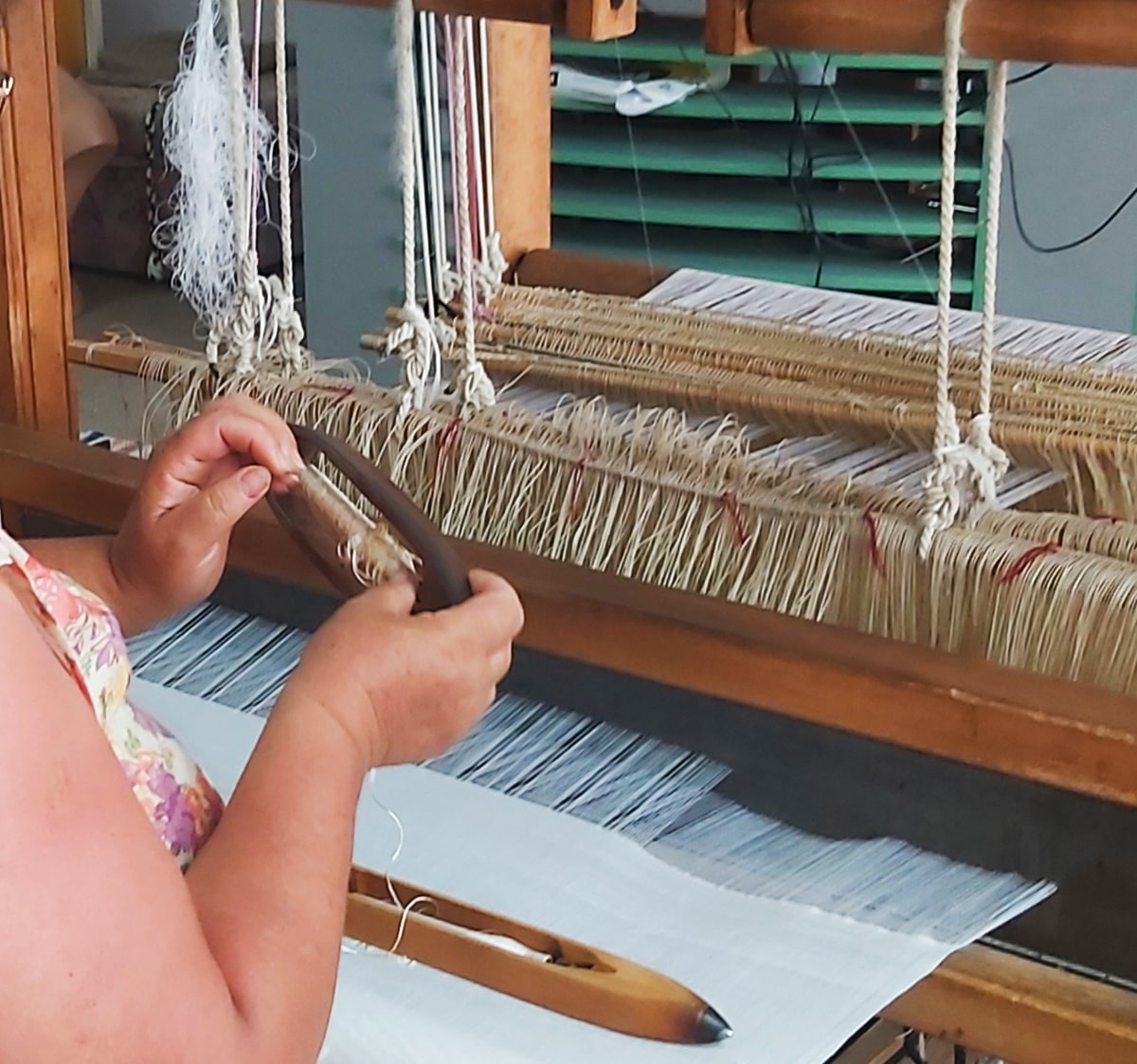 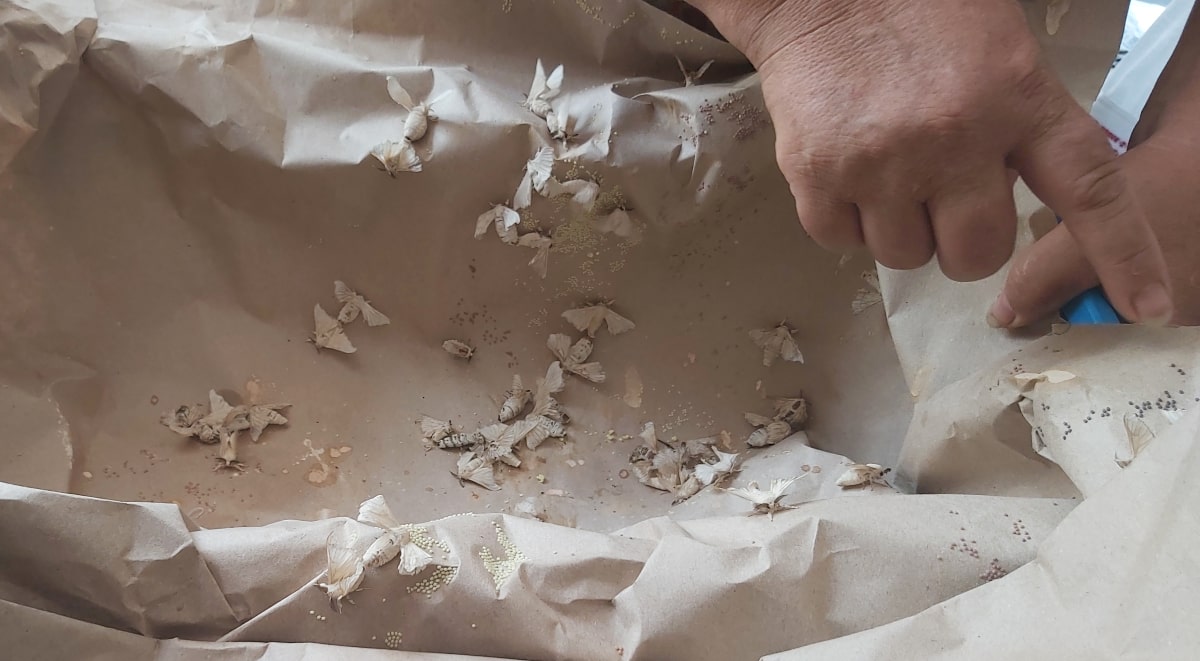 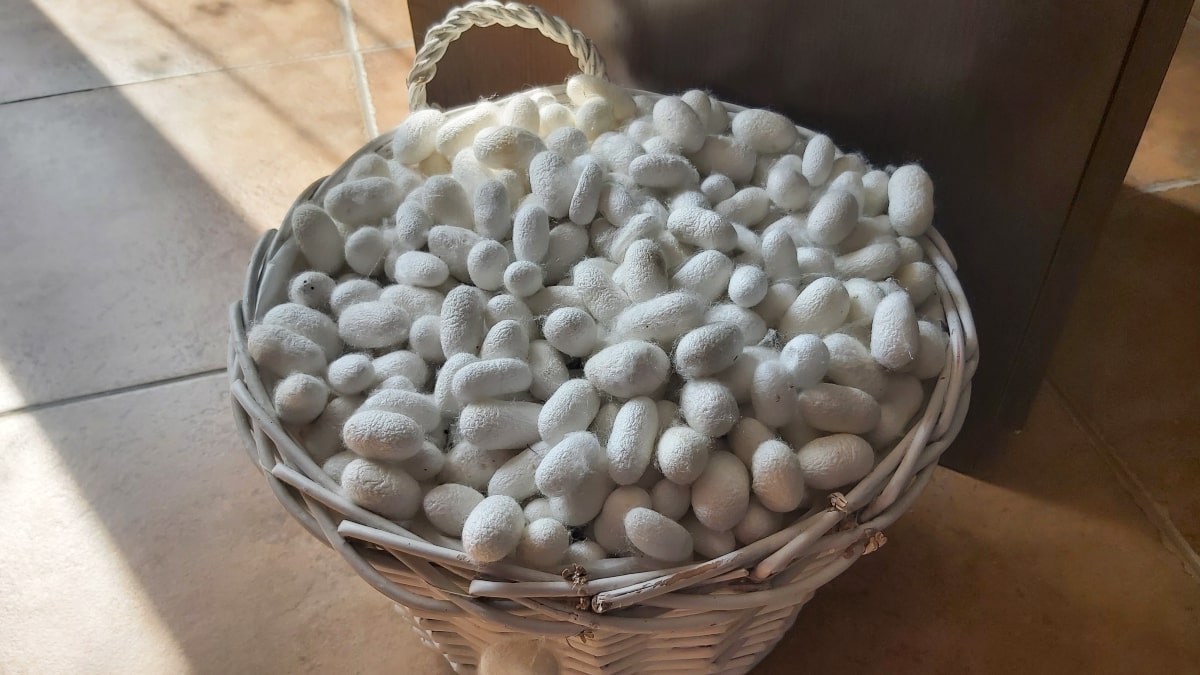 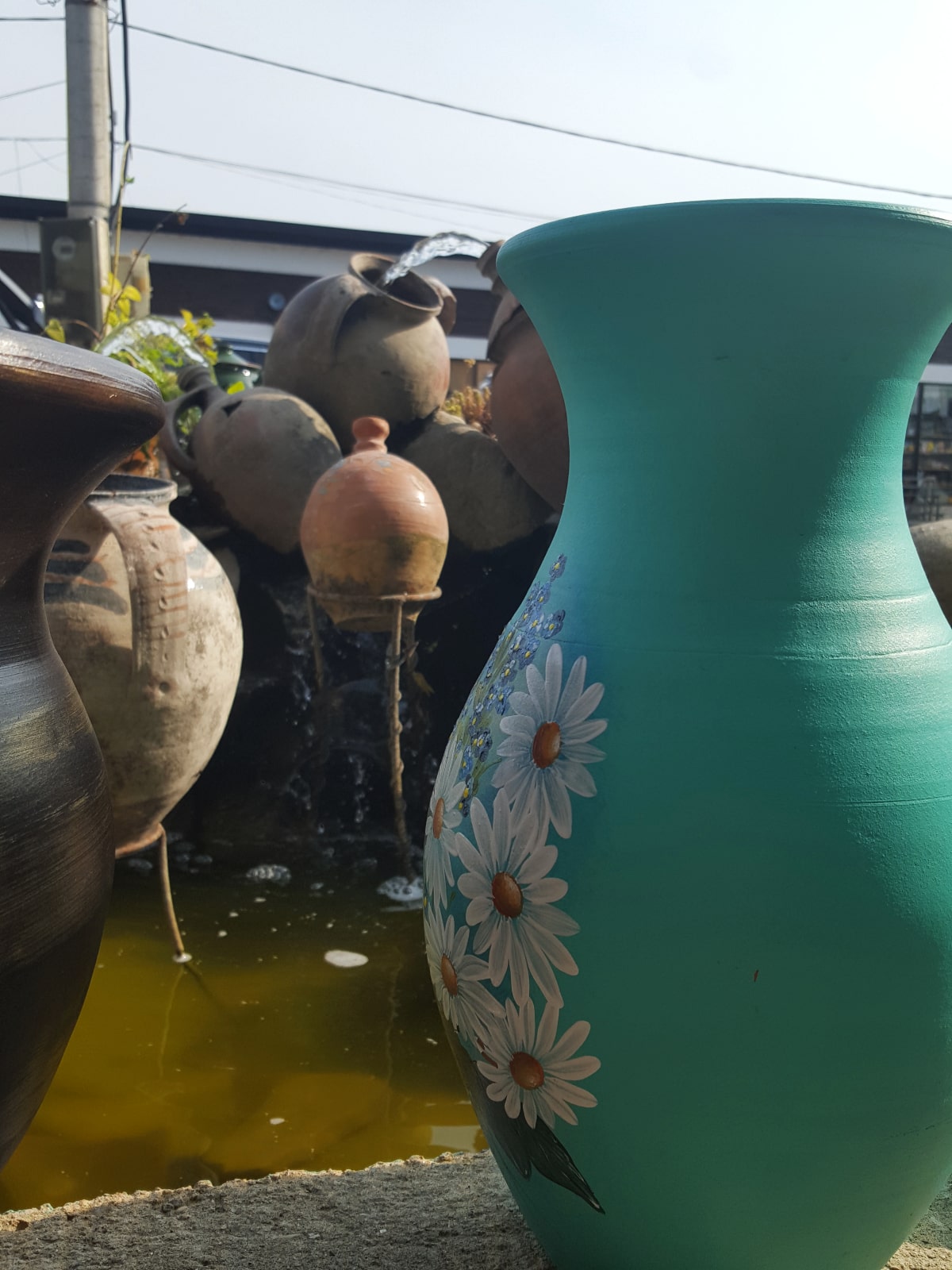 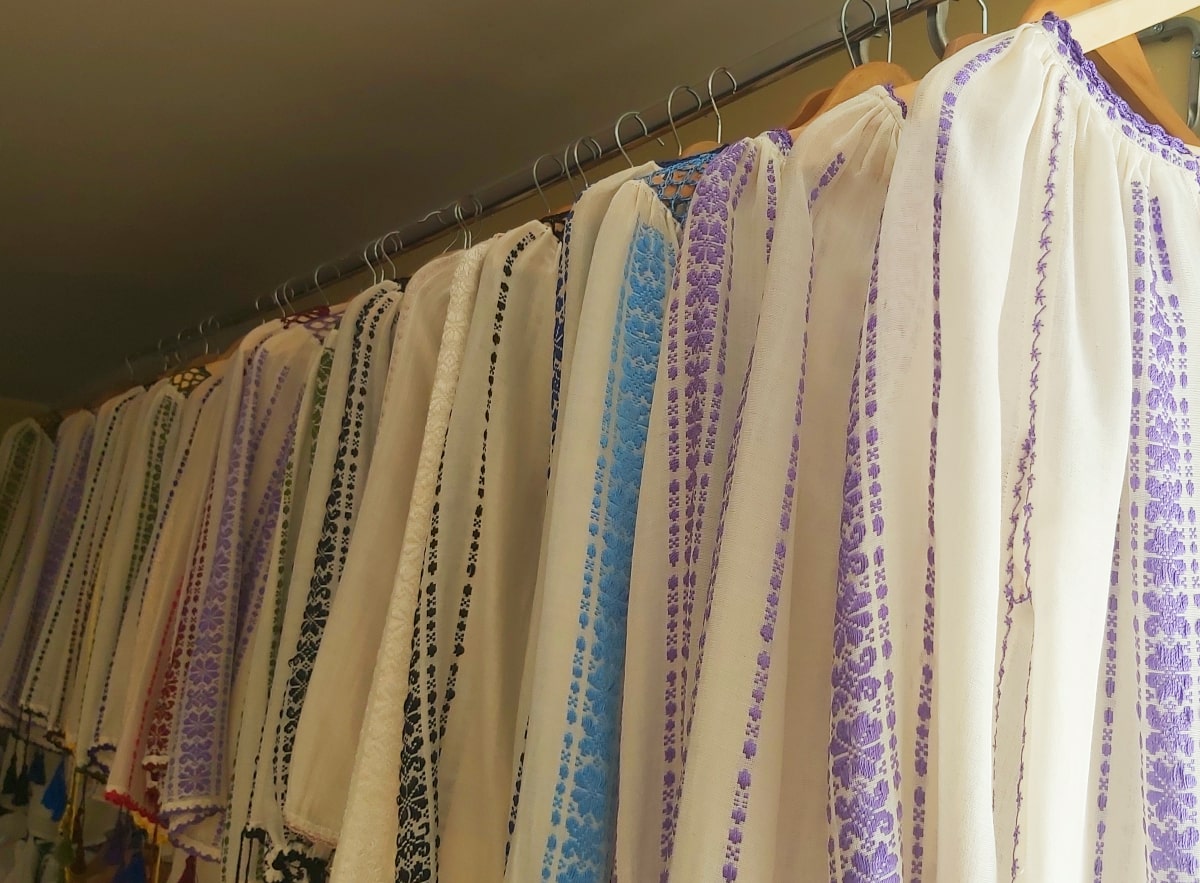 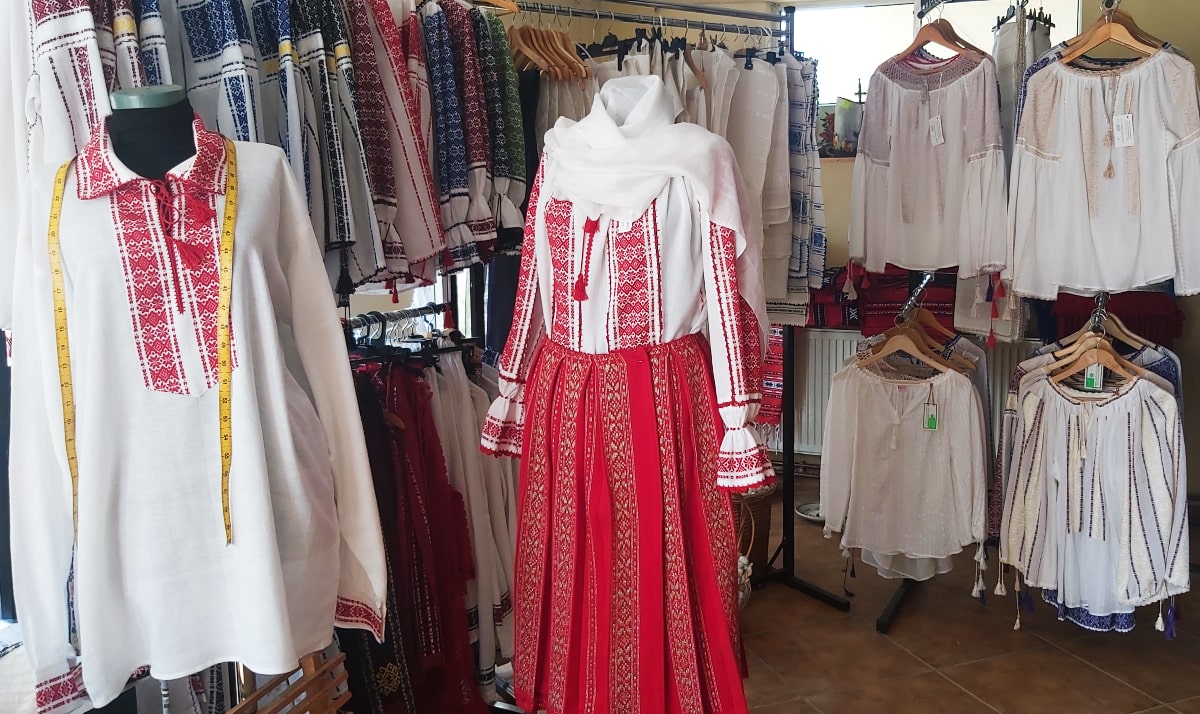 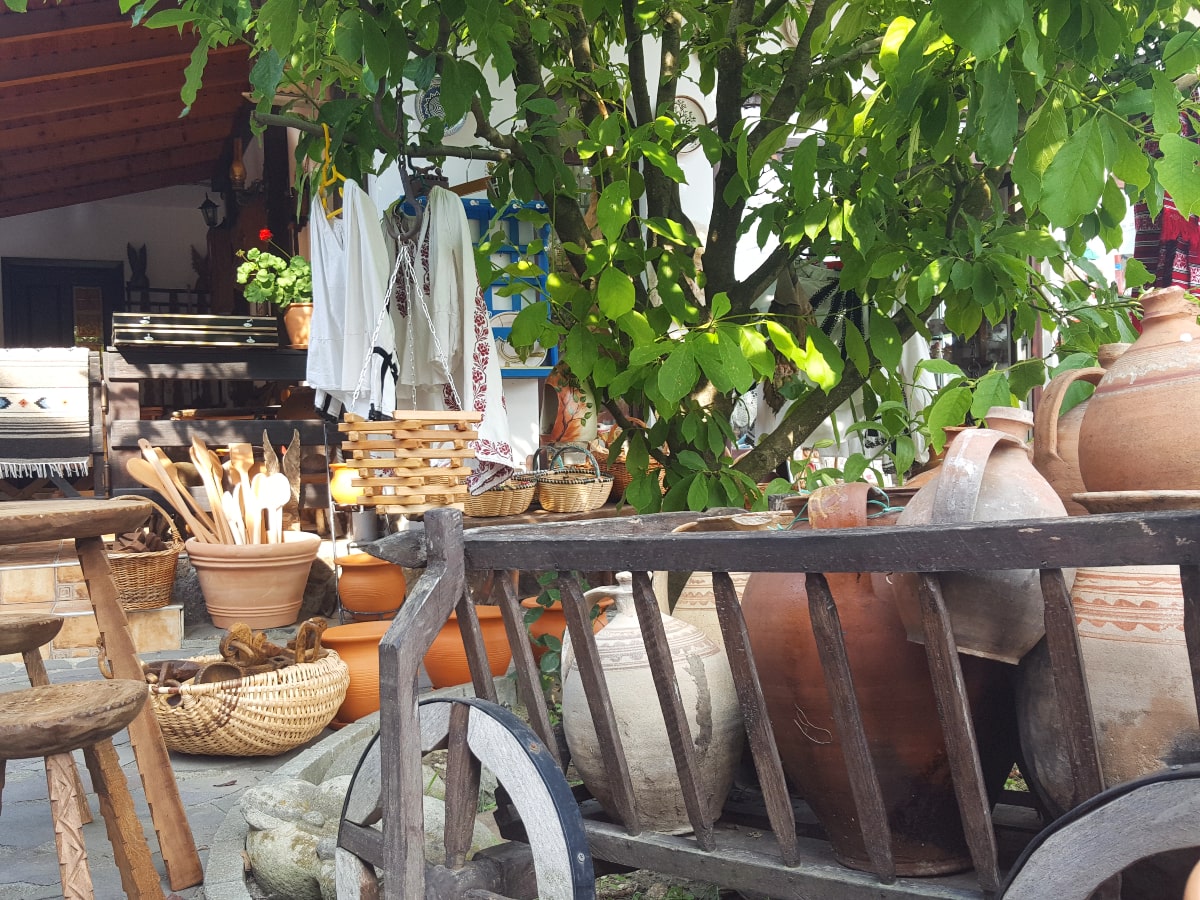 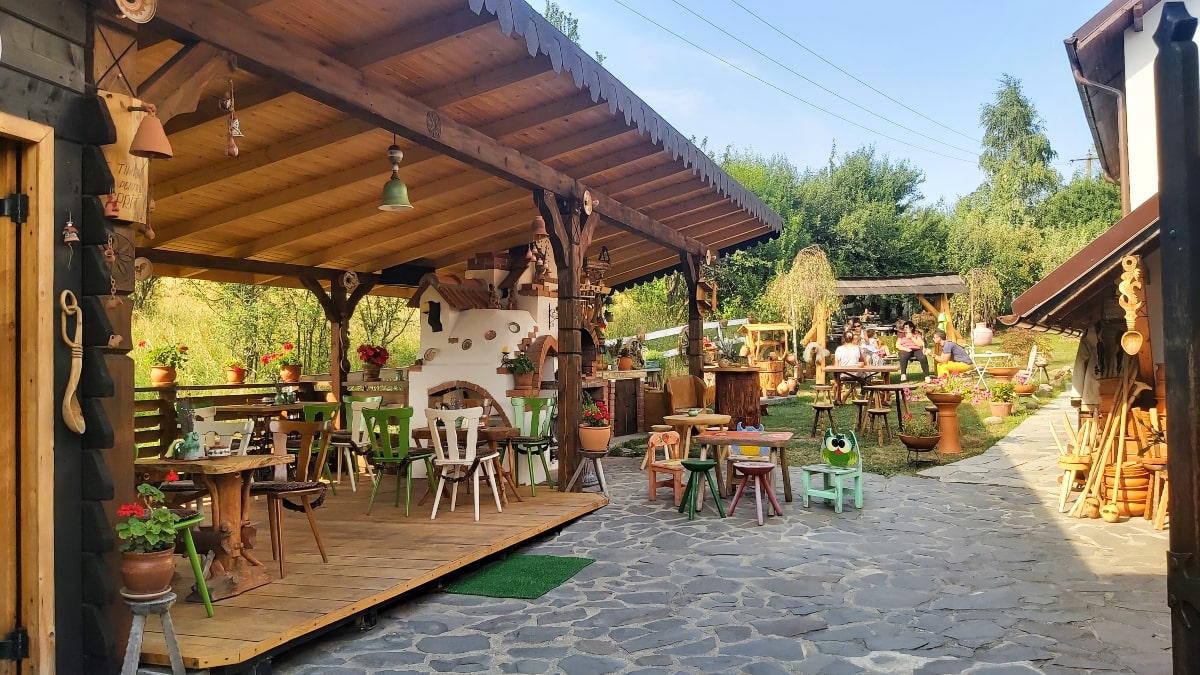 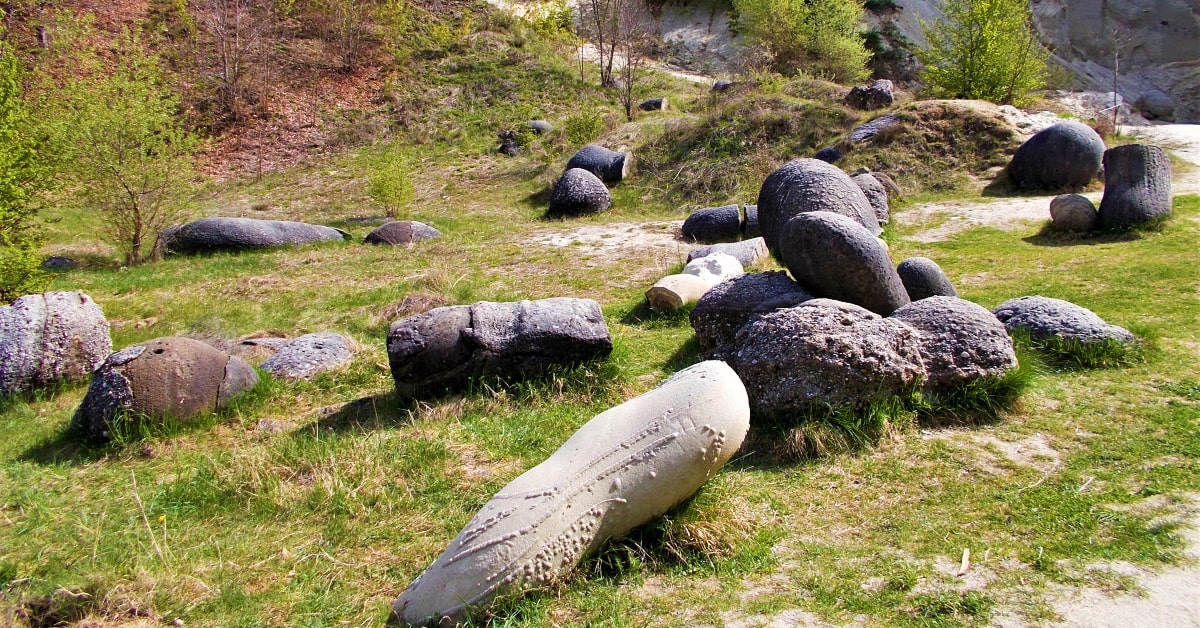 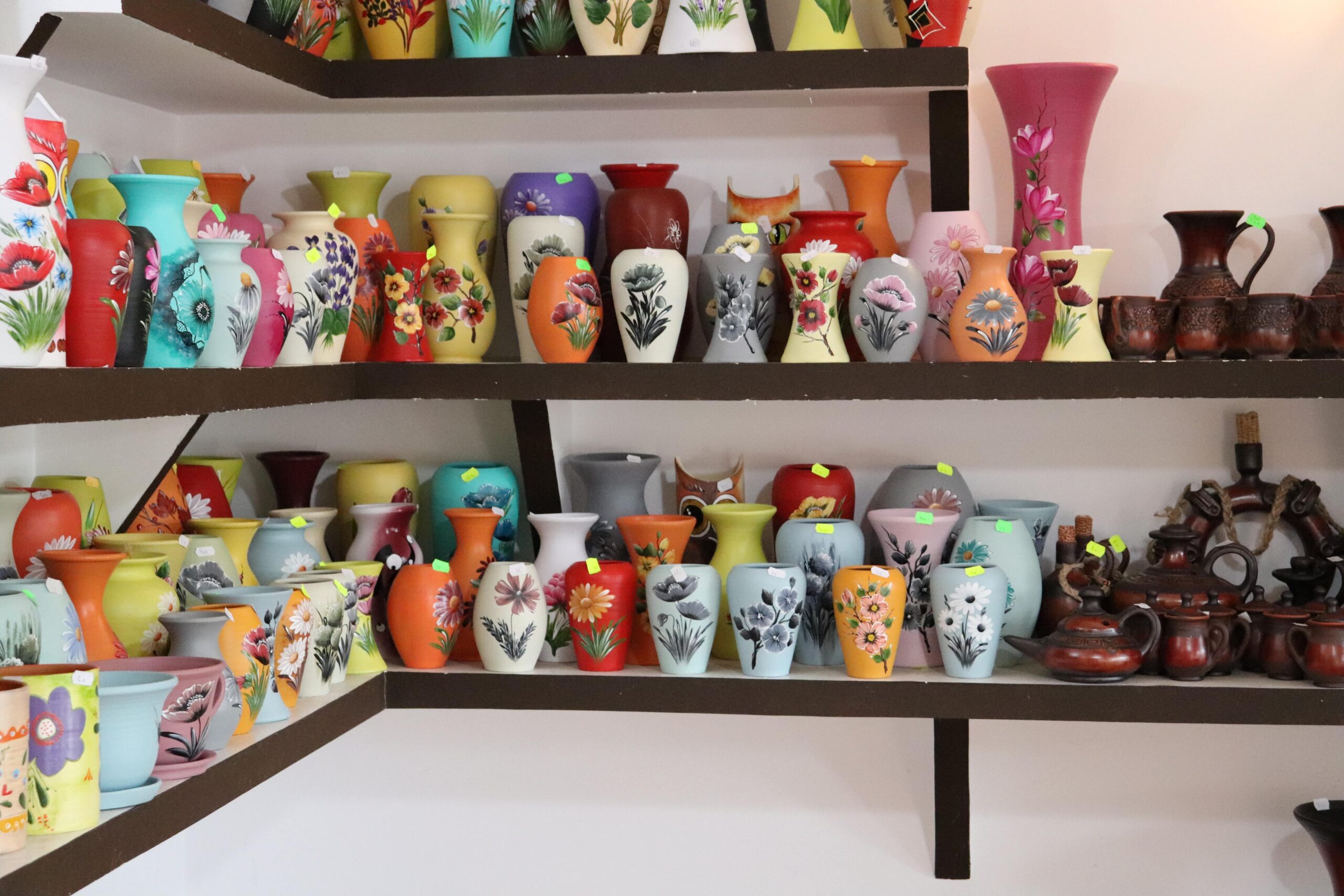 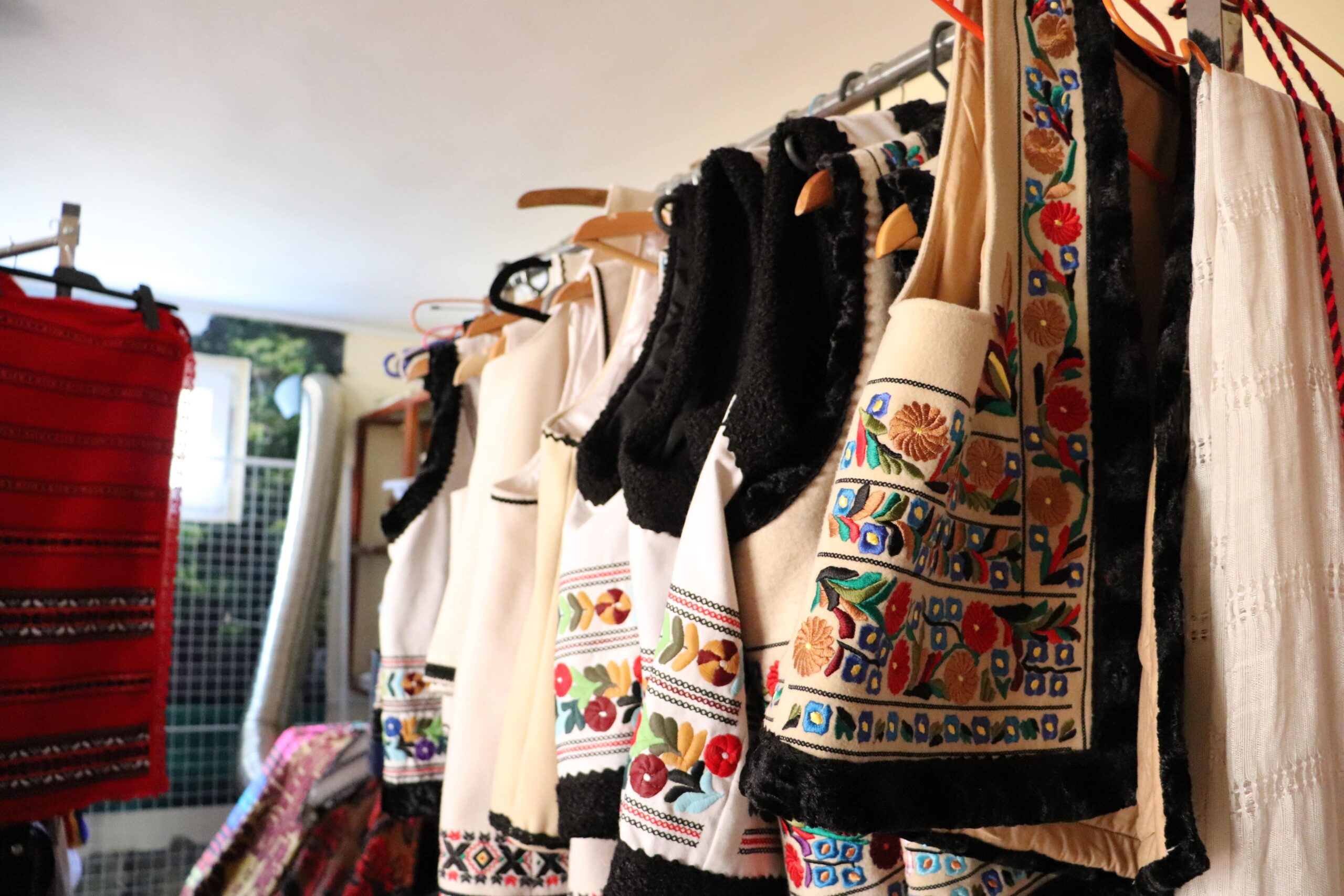 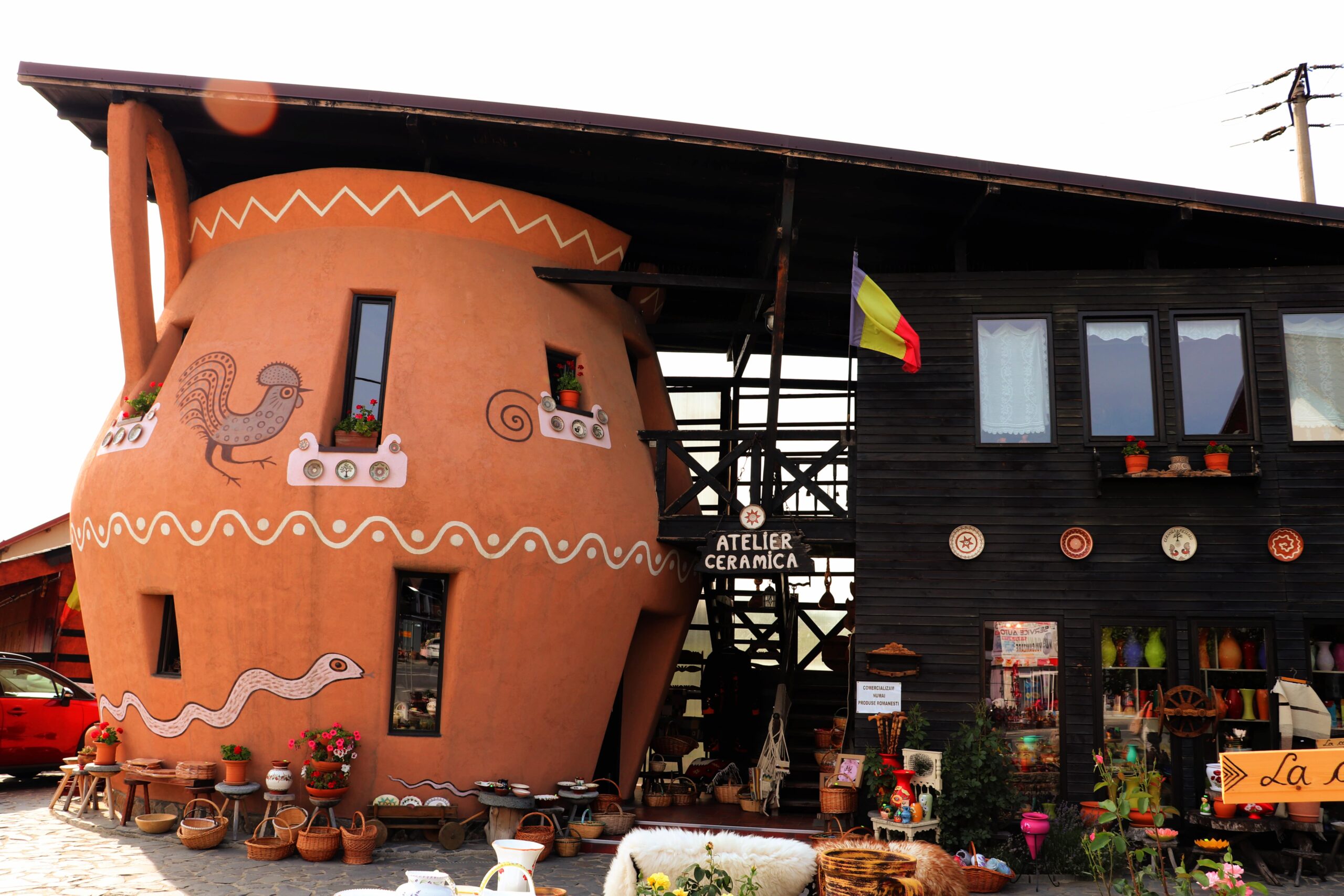 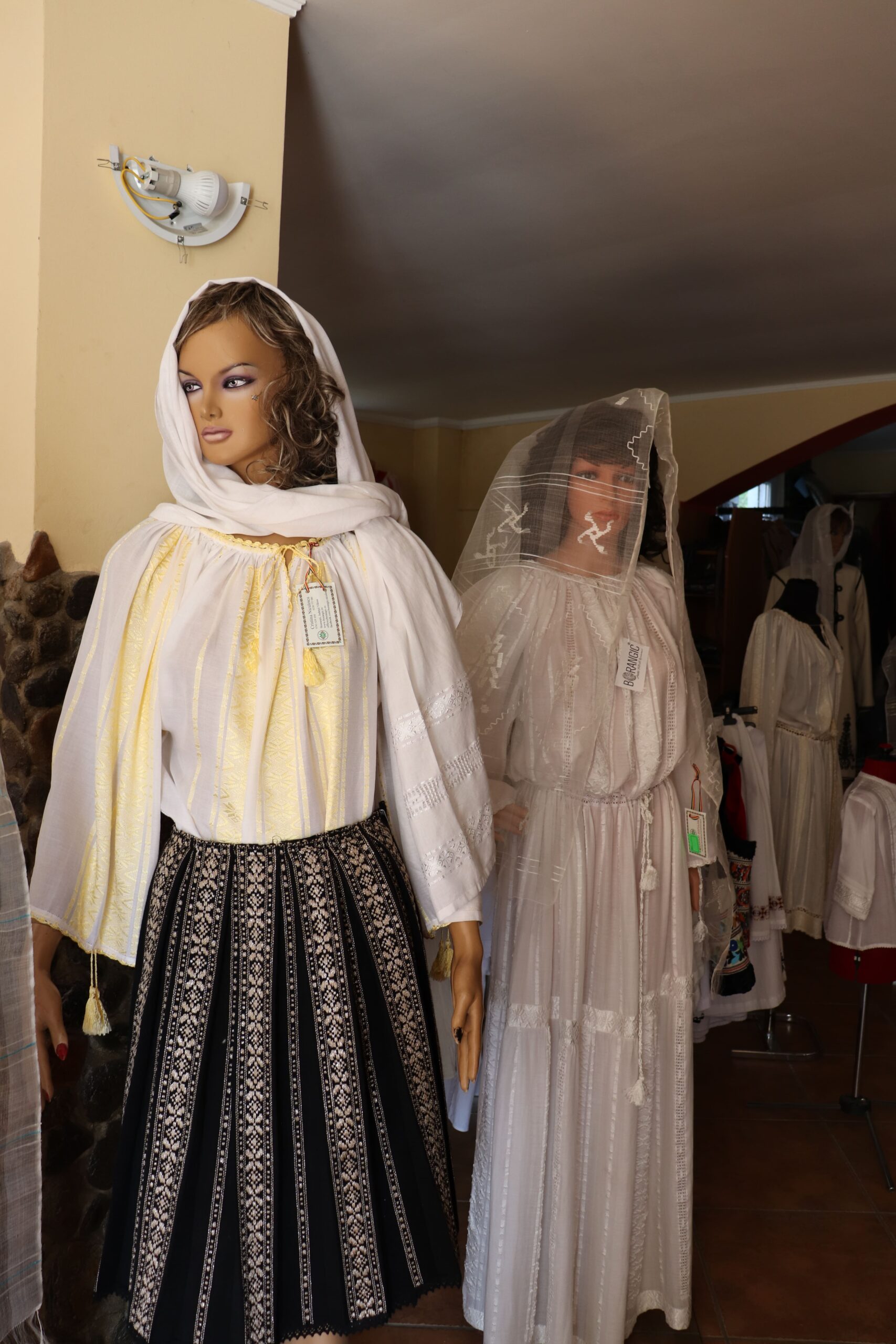 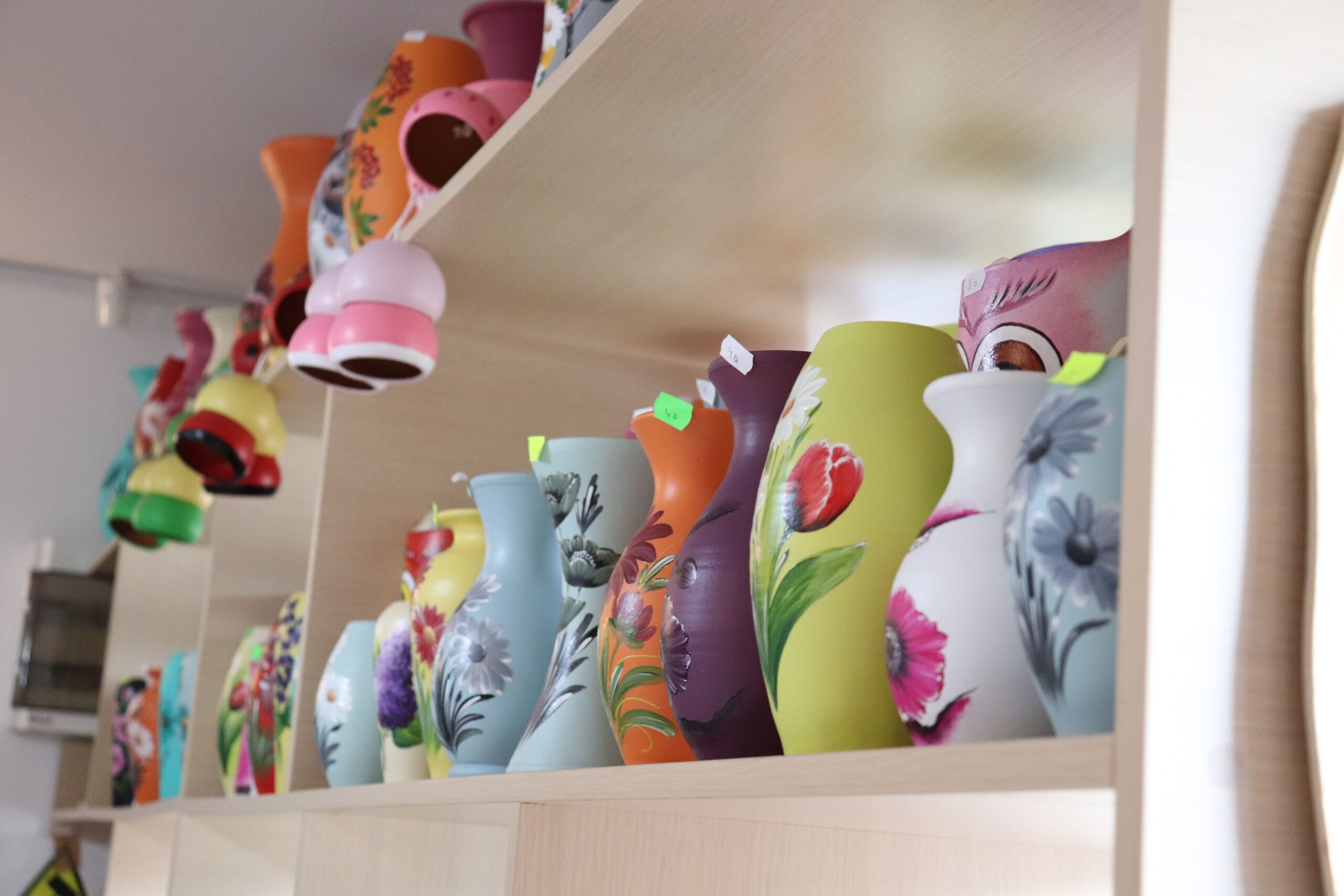 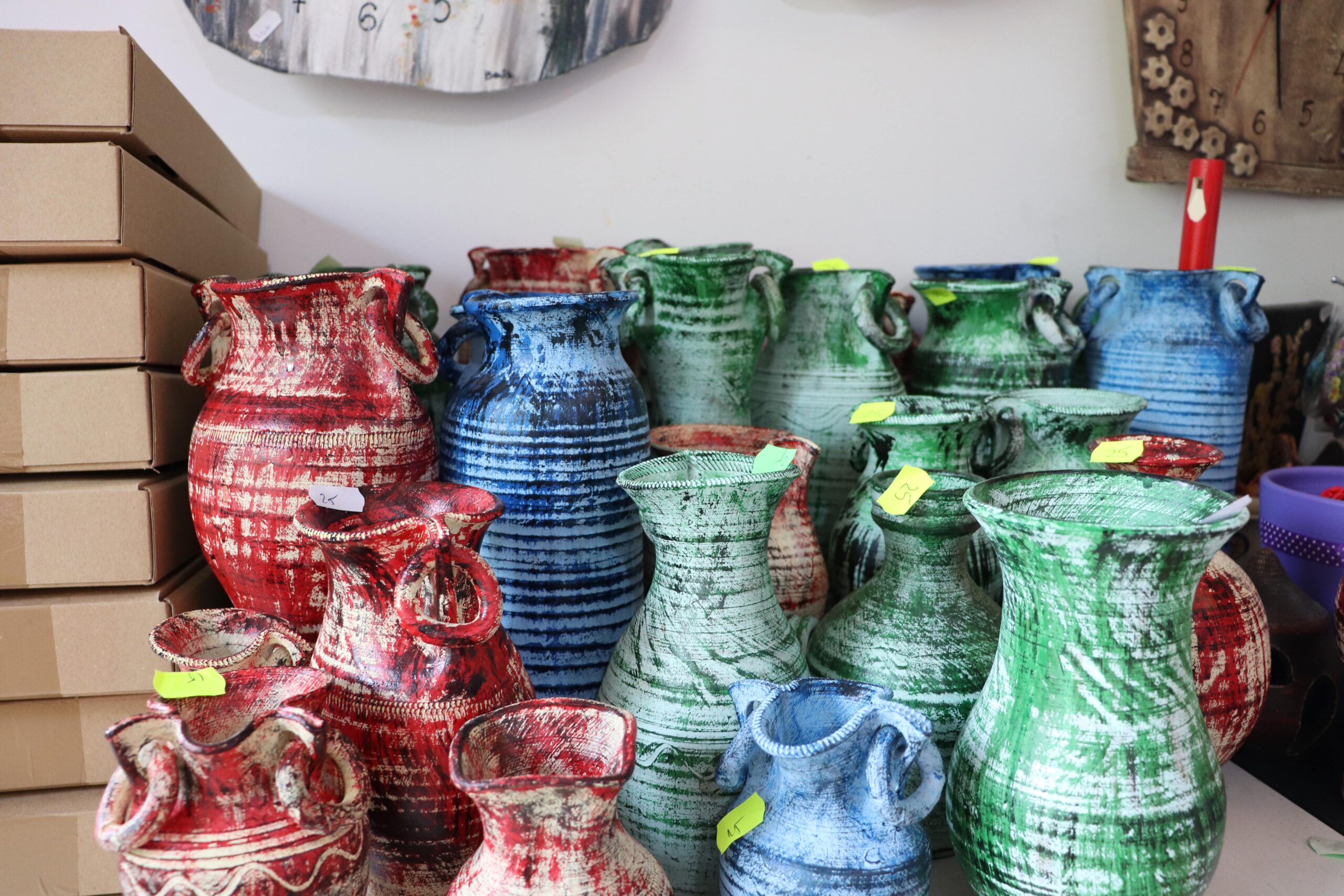 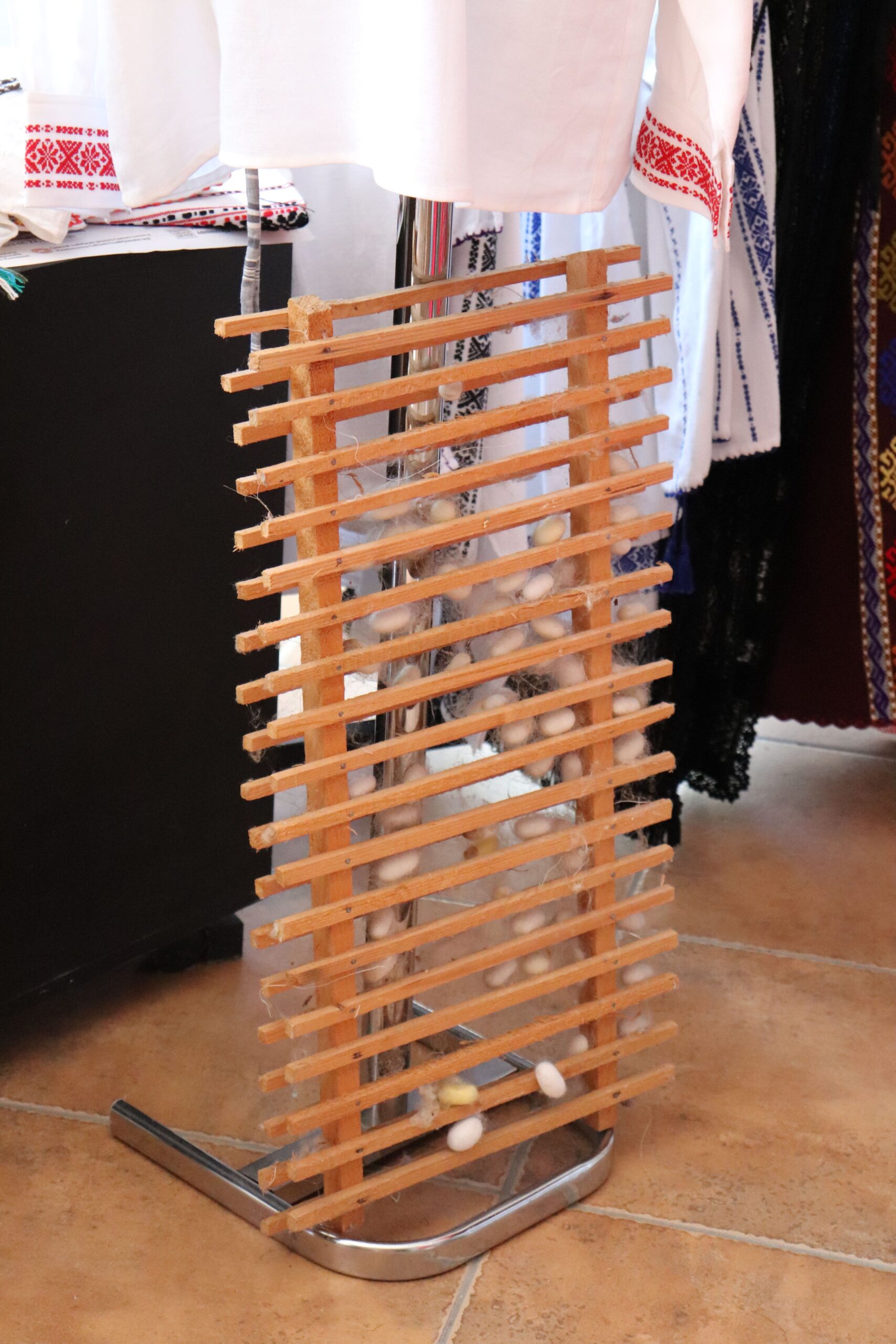 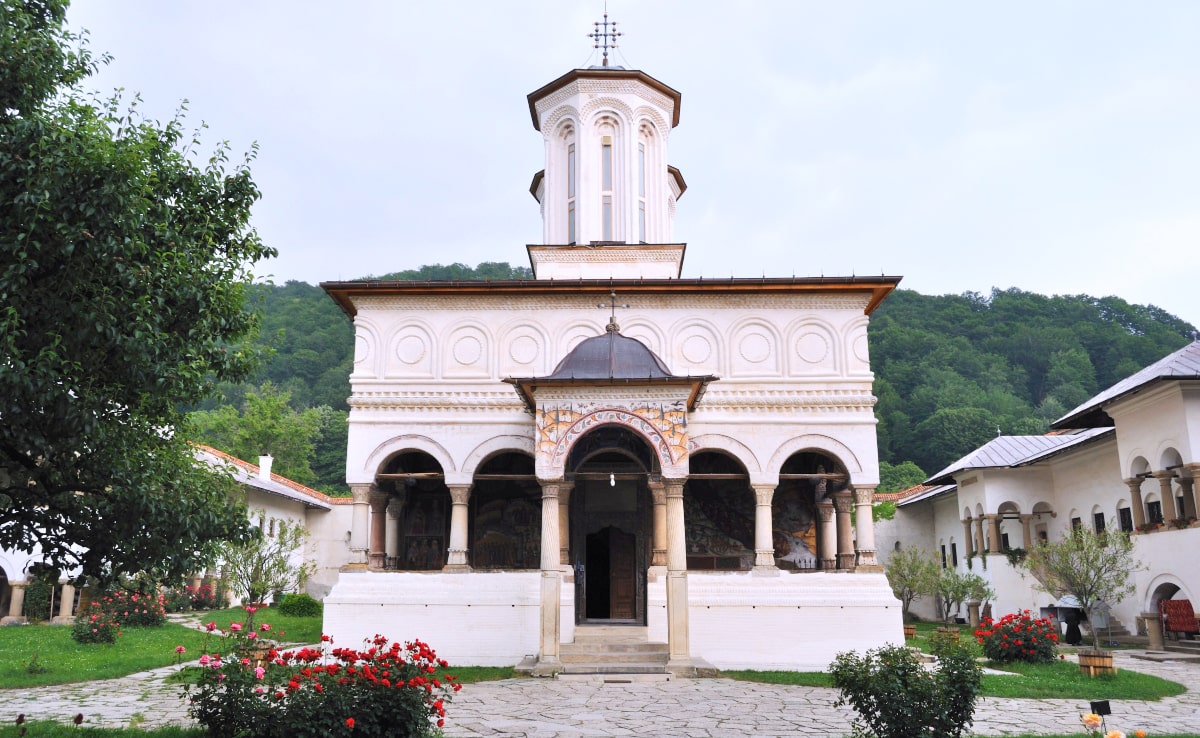 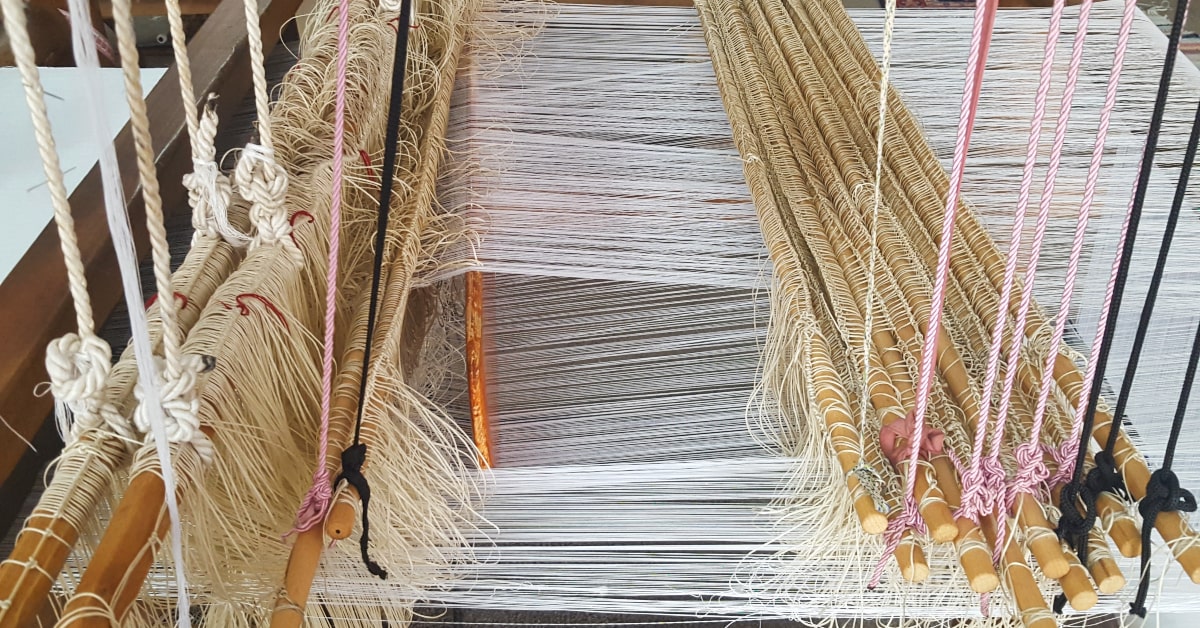 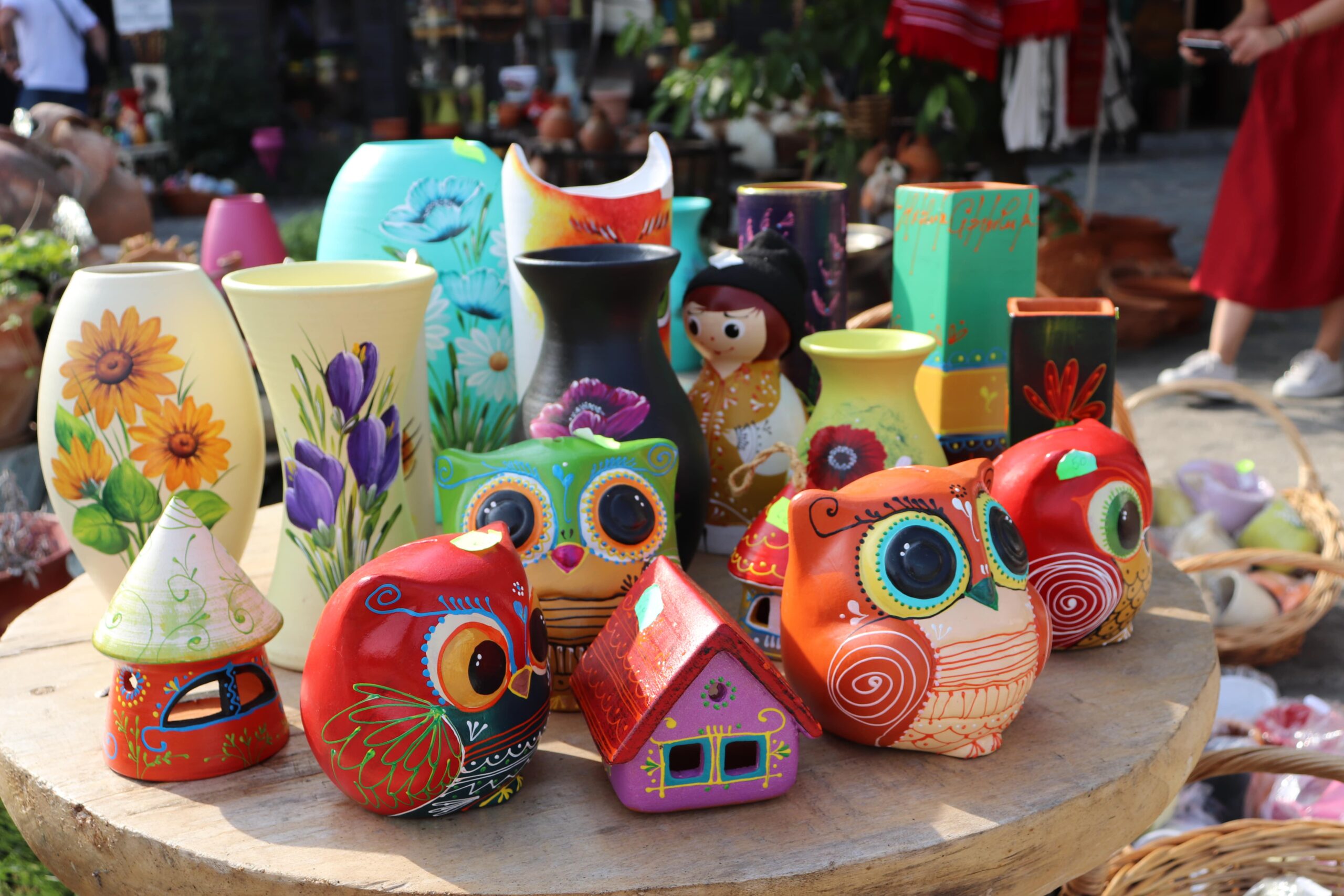 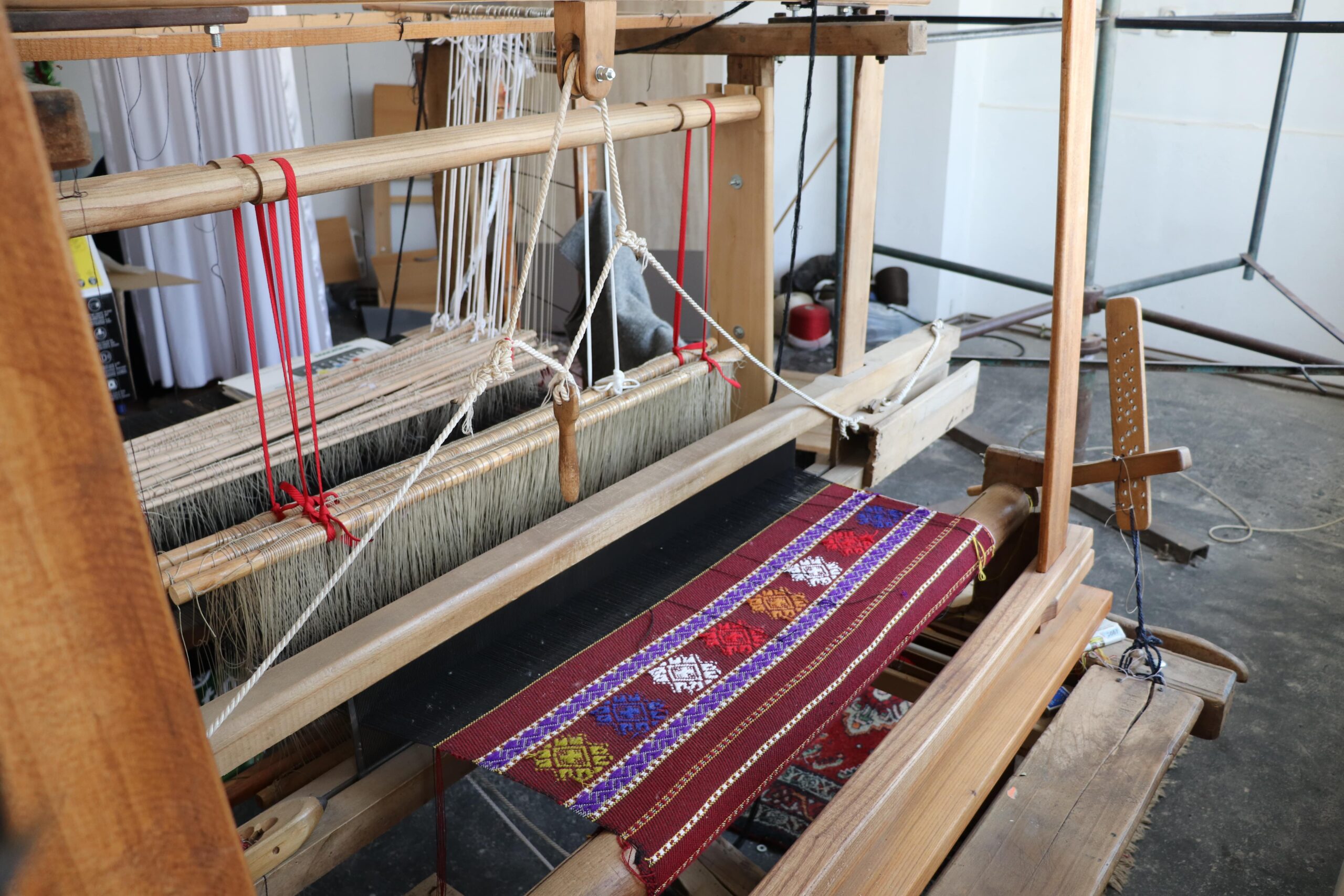 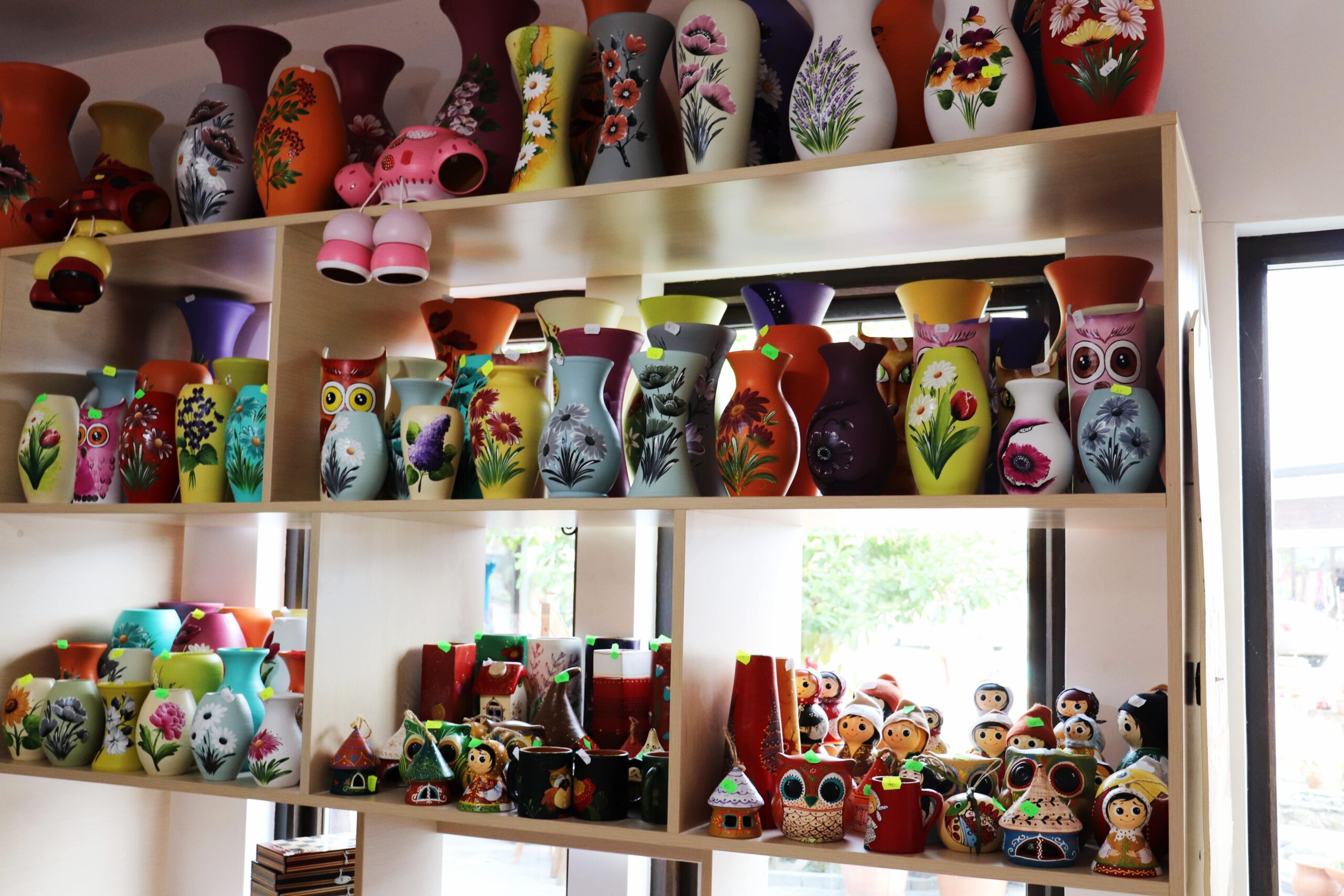 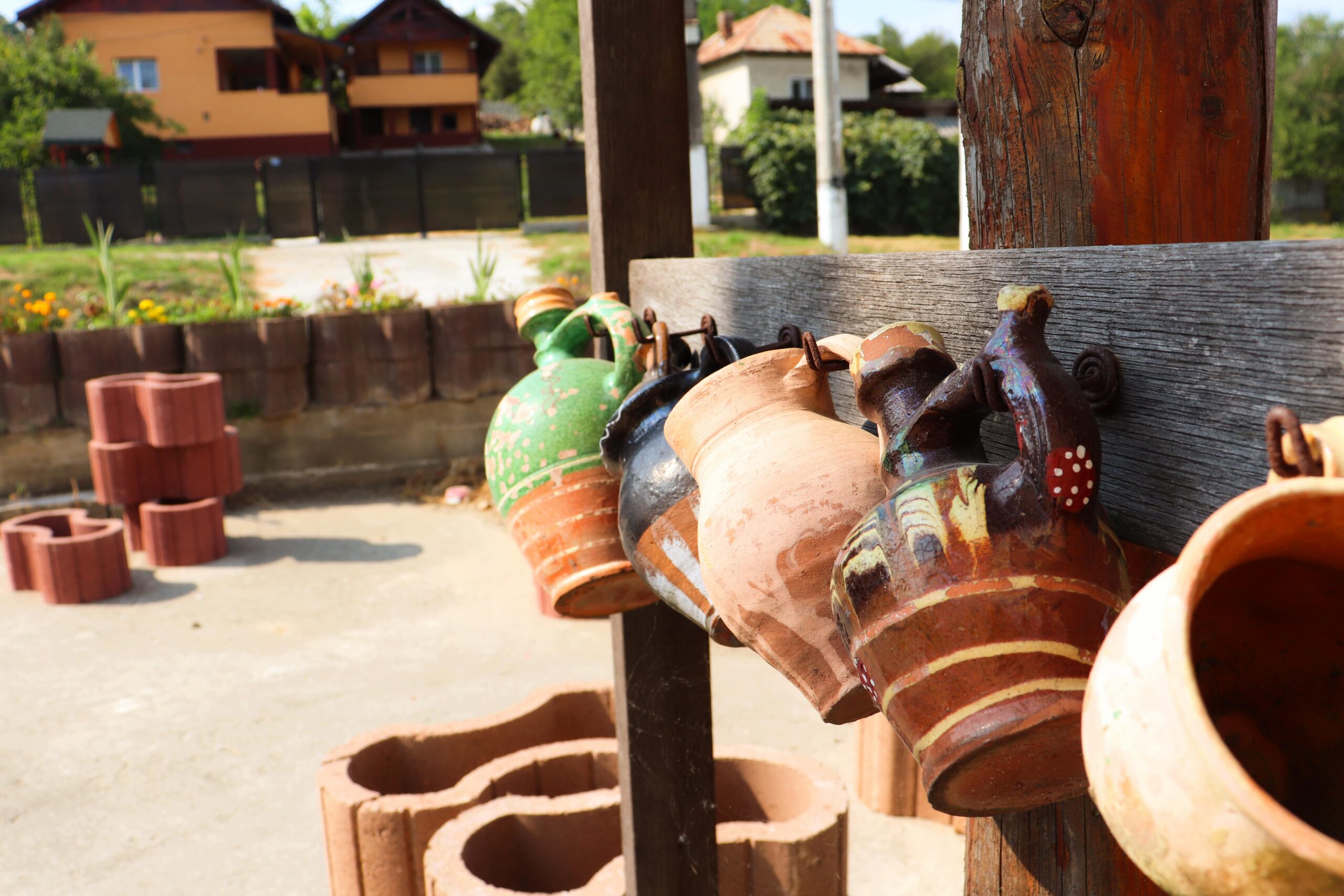 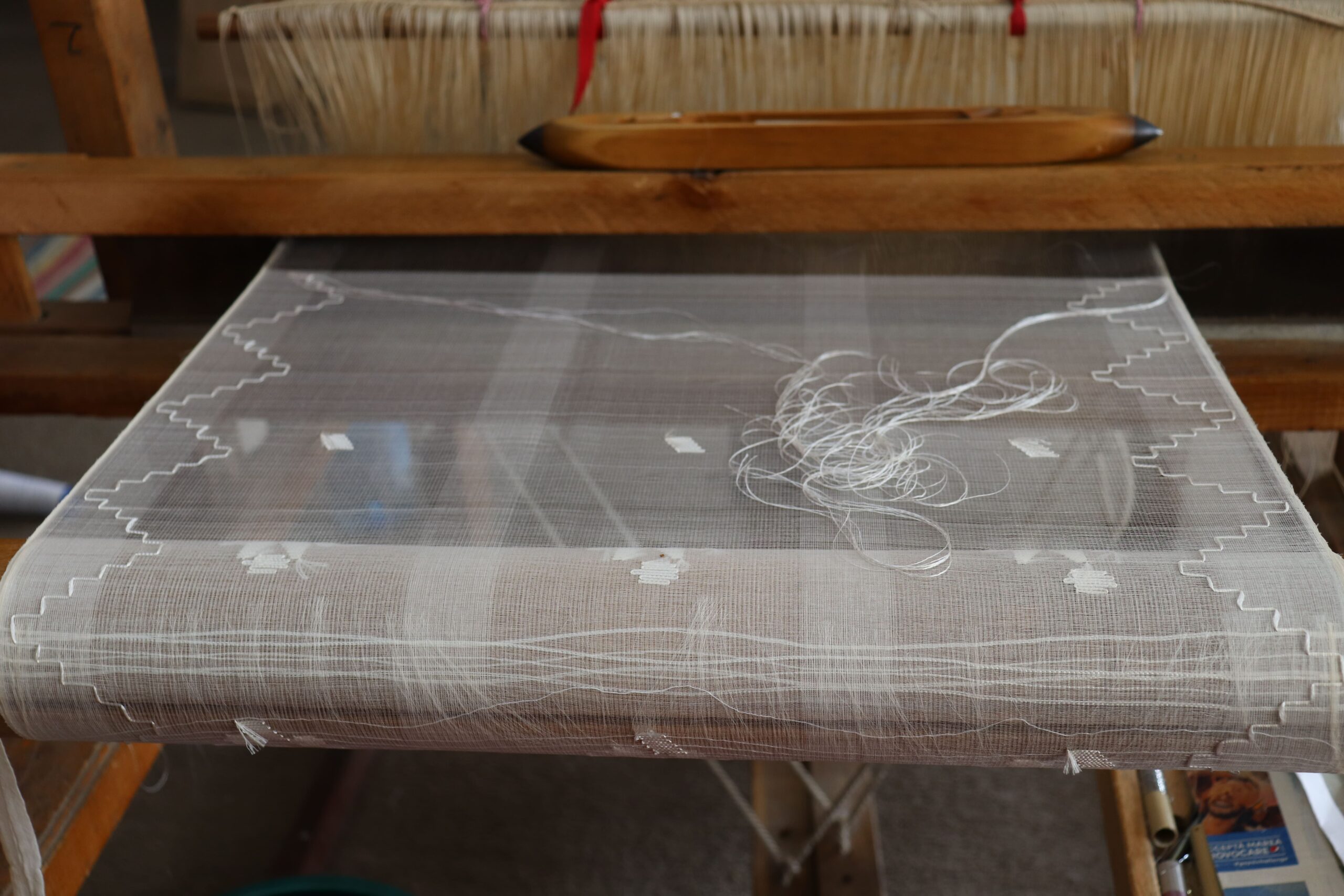 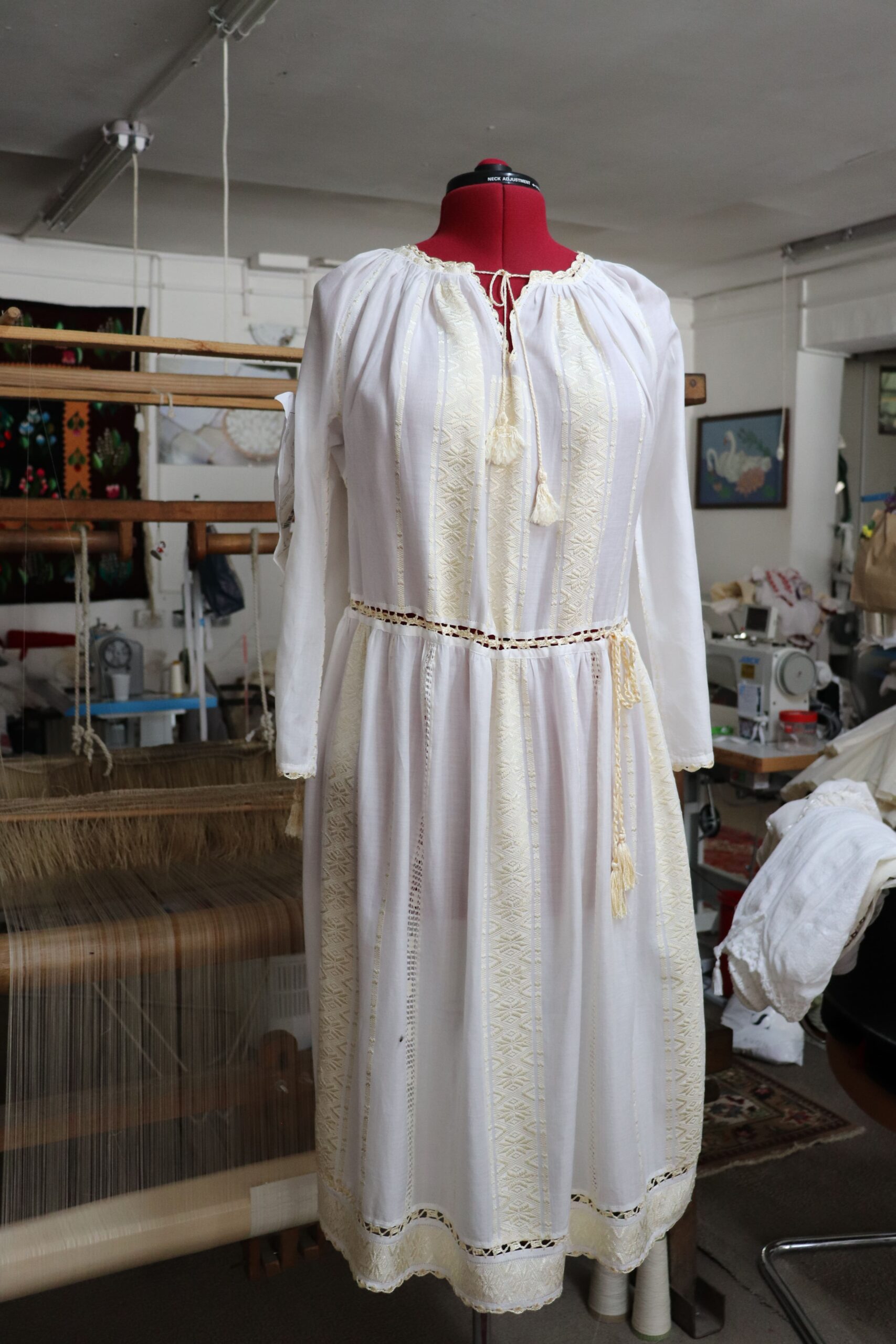