One day trip to Hermes Ranch - Dallas of Romania 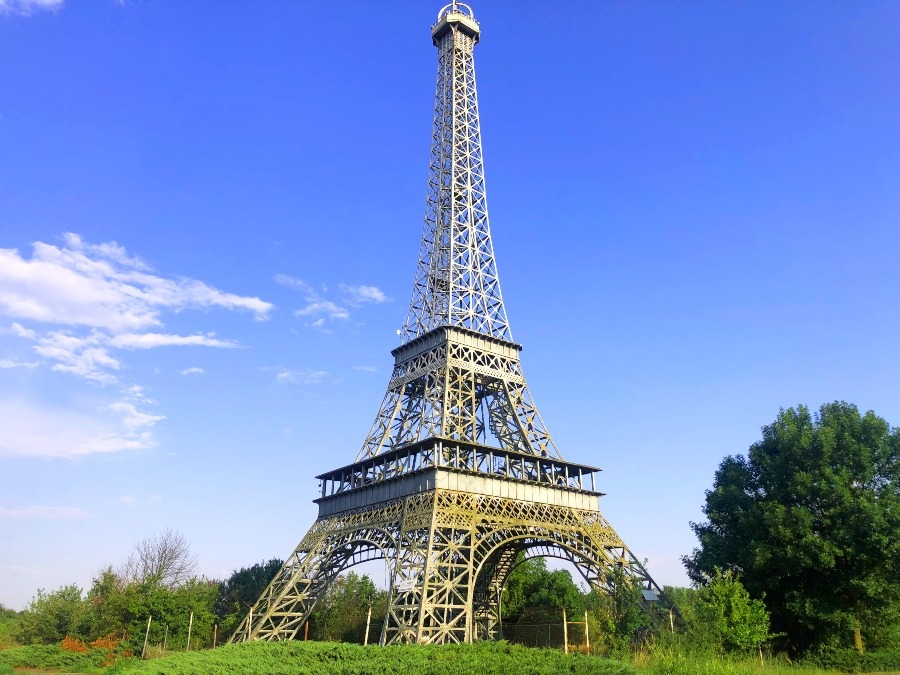 The concept for the Hermes theme park originated with a post-89 millionaire who enjoyed the American television drama "Dallas." Ilie Alexandru, the Romanian millionaire, desired to "teleport" the Southfork farm from the film to the Slobozian plains, a city of Ialomita county. The project was identical to the Dallas dream. In the 1990s, there were two hotels, a restaurant, stables with ponies and horses, a swimming pool, and an Eiffel tower that were popular among visitors.

All of this was completed between 1992 and 1994. On the way to the shore in the summer, it was the ideal resting spot.

Unfortunately, the park's allure disappeared after the businessman's passing. Although not as frequent as they once were, performances are still scheduled at the Summer Theater or different events. However, it is desired to bring it back to the attention of tourists through its rehabilitation.

In its glory years, the "Dallas" near Slobozia was visited by the real J.R., the actor Larry Hagman. The series star came to Slobozia with Prince Paul and American tycoon Neil Bush.

Even if the park remained in a desolate state, it is worth visiting for its history and the beauty of the place over which time has made its mark. Fans of the Dallas series can enjoy the visit that will transpose them in time and space, and photography enthusiasts will have inspiration and background for some spectacular art creations.

The road from Bucharest to Hermes Ranch takes approximately one hour and 30 minutes, perfect for a getaway from Bucharest. Unfortunately, no means of public transport can bring you directly to the farm. The best option is your car or train from Bucharest to Slobozia, and from Slobozia take a taxi to the Hermes Ranch, which would cost you around EUR 12. 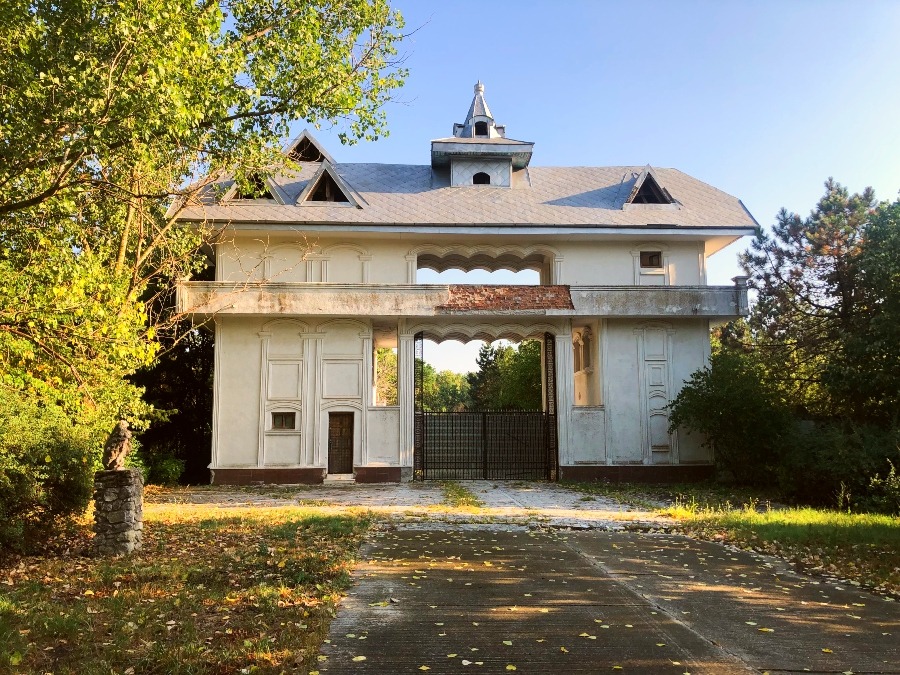 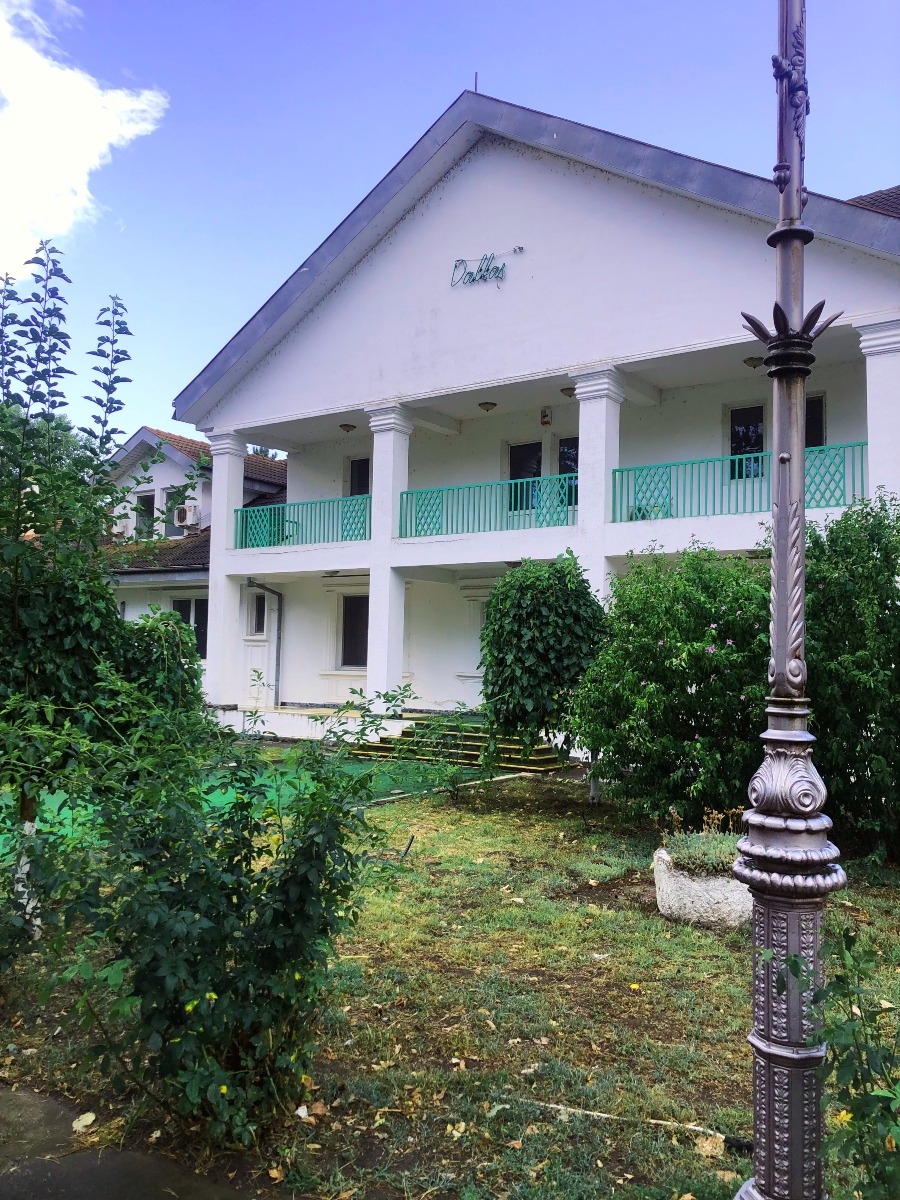 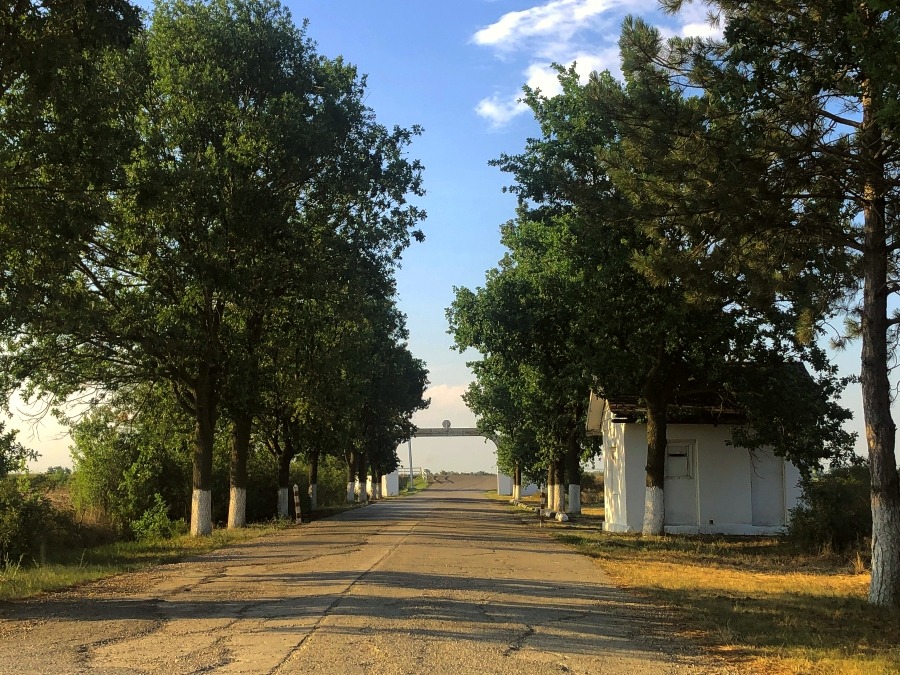 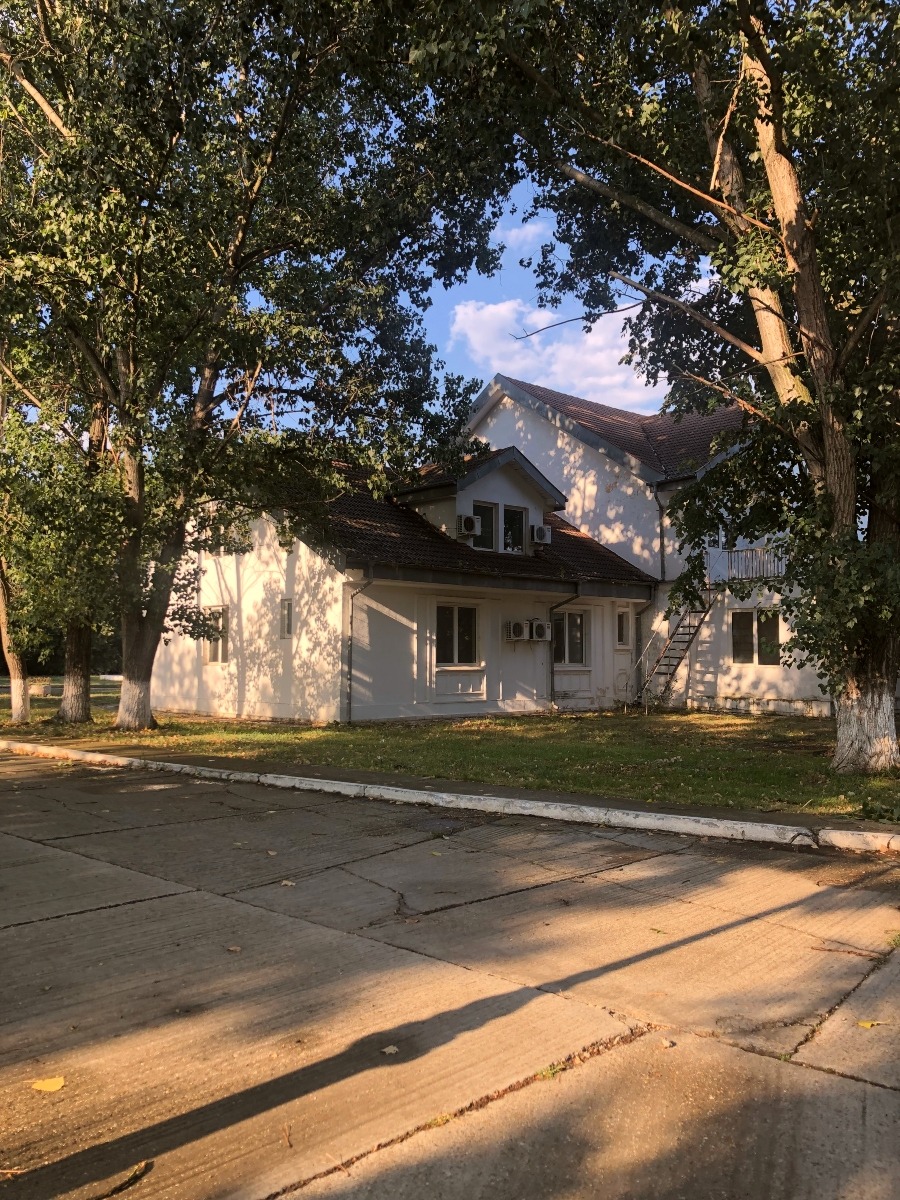 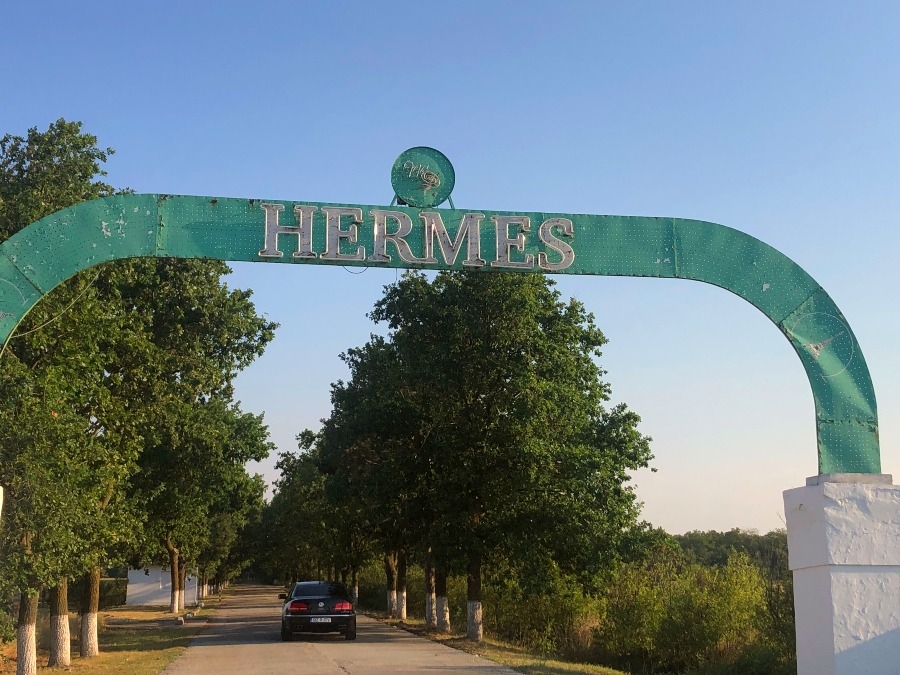 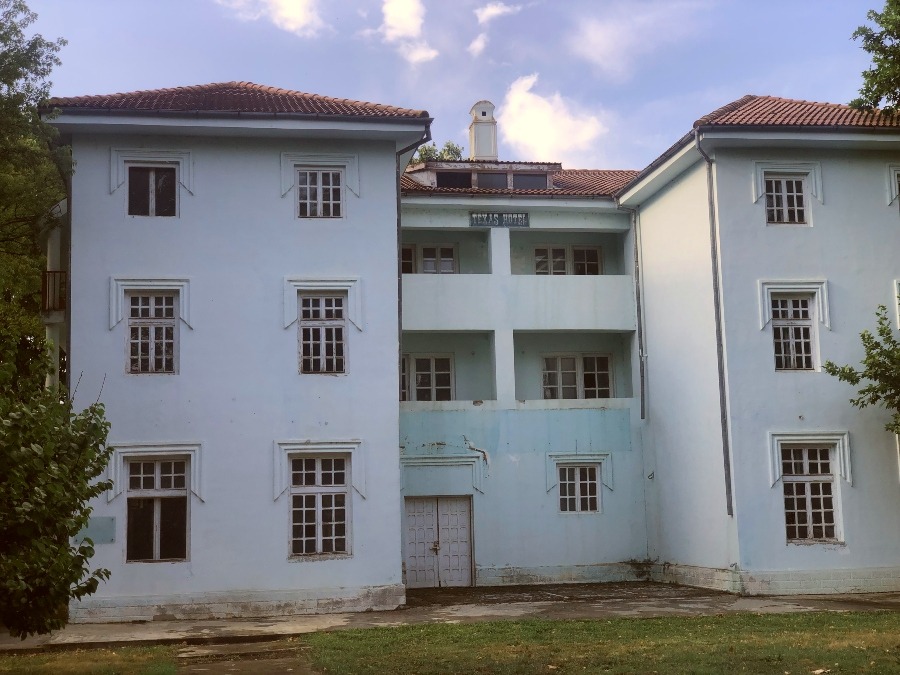 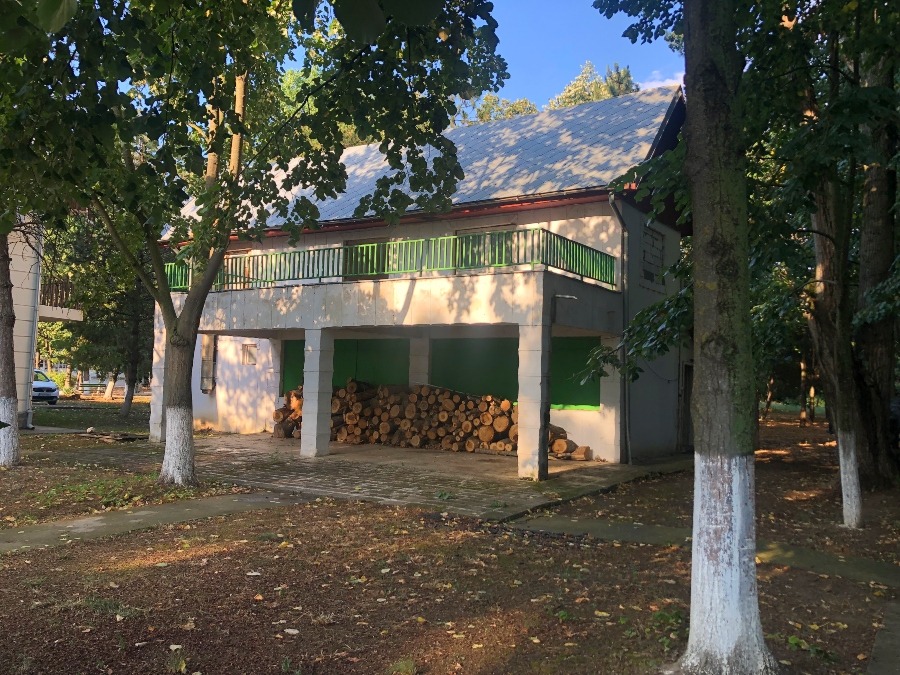 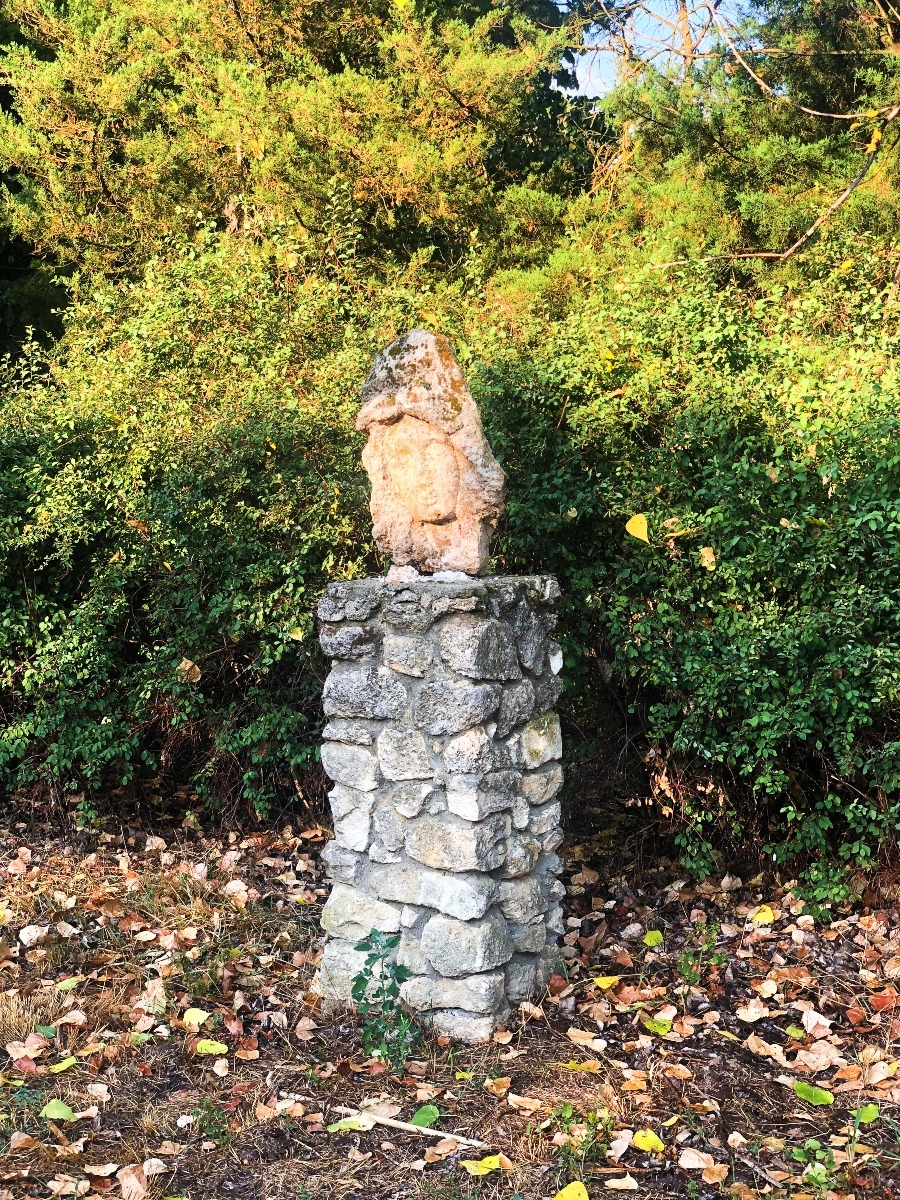 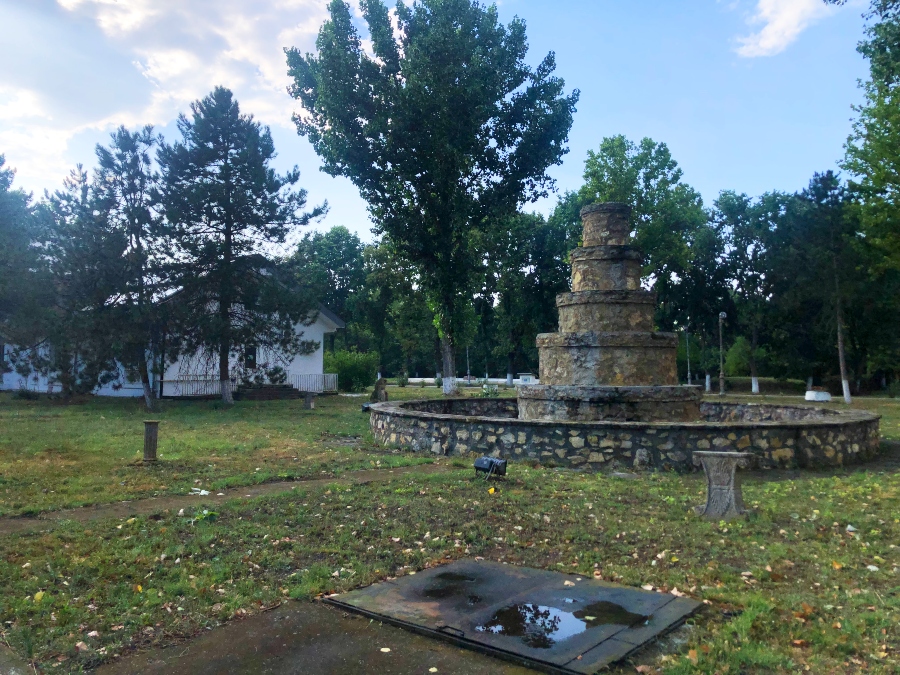 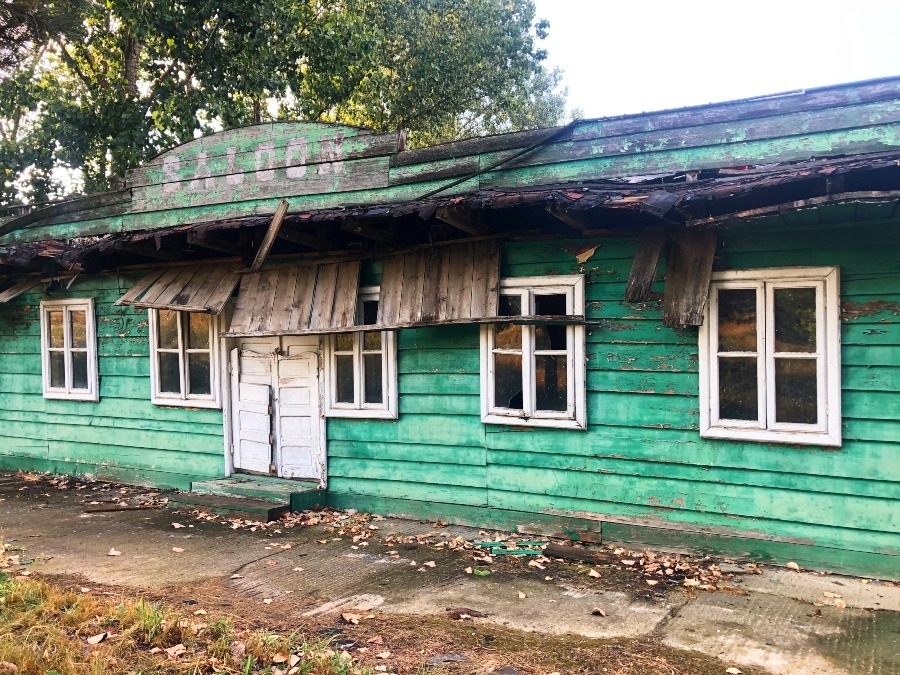 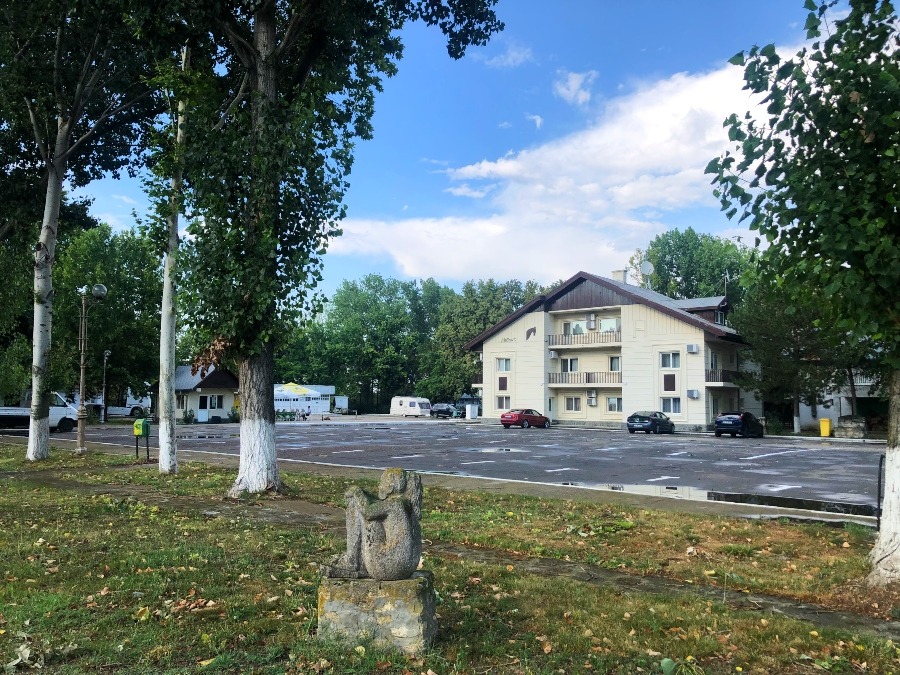 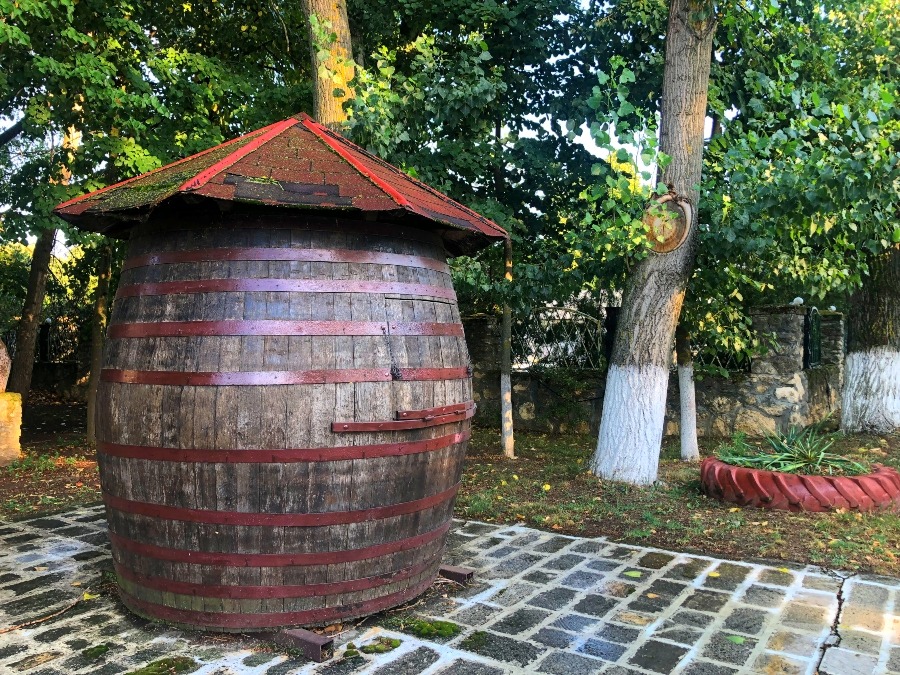