One day trip to Rasnov Fortress

One of the most visited medieval attractions in the country, Rasnov Fortress, impresses its visitors with its centuries-old history and dramatic ruins. Plus, its proximity to Brasov, Bran Castle, and Peles Castle makes it a favorite destination for one-day trips from Bucharest.
The town of Rasnov is just near Brasov, in Transylvania. The Rasnov Fortress dates 700 years ago and has a long history as a successful strategic defense point. Historical evidence shows the fortress only surrendered once because the invading army discovered its secret water supply for the people within the rock-solid walls. Given its location 650 feet up a steep hill surrounded by thick forests, even now home to bears and other wildlife, it’s easy to see why invading armies couldn’t conquer Rasnov Fortress.

The location of Rasnov on the commercial road connecting Transylvania with Wallachia, both being the ancient old Romanian historical provinces, has ensured an early economic development. The settlement was first of all a commercial transit center since 1427, with the right of weekly trade fair granted by King Sigismund of Luxembourg and which has kept the importance of the vicinity of Brasov, the largest commercial center in the south of Transylvania in relations with south-east Europe.

Only partly conserved, but with enough testimonies to make a rich imagination recreate the past glory, the fortress is one of the best historical attractions around Brasov. 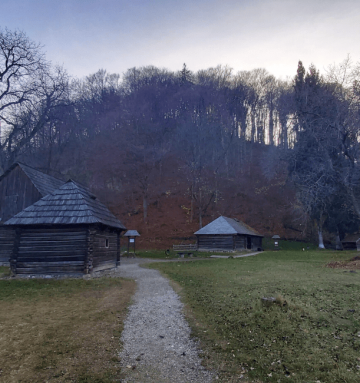 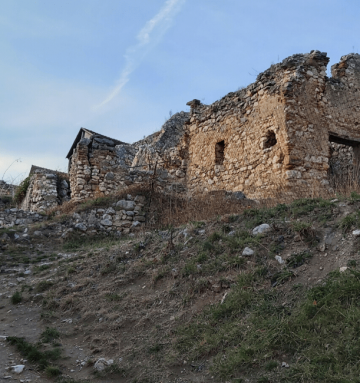 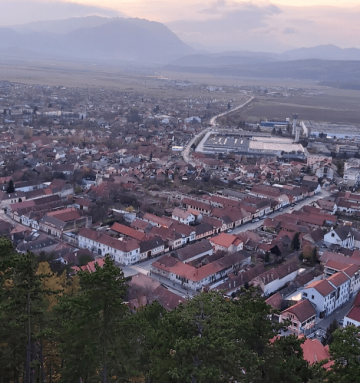 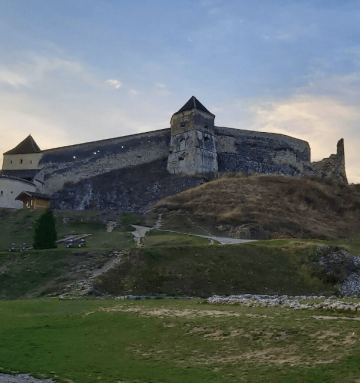 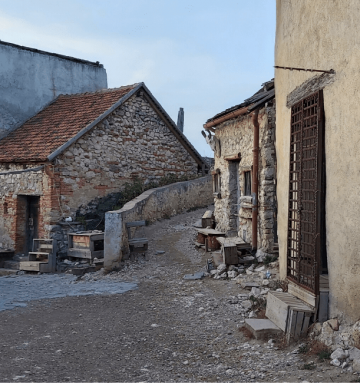 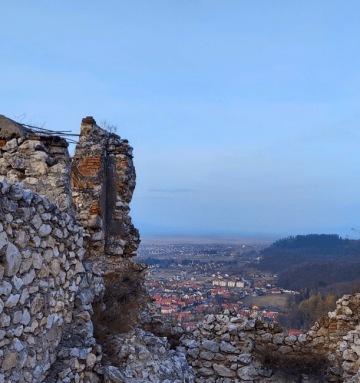 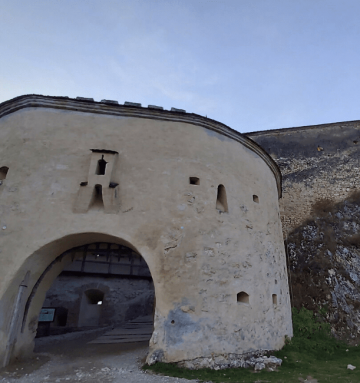 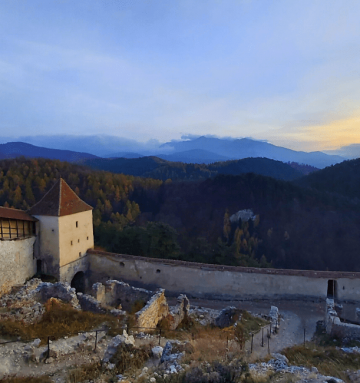