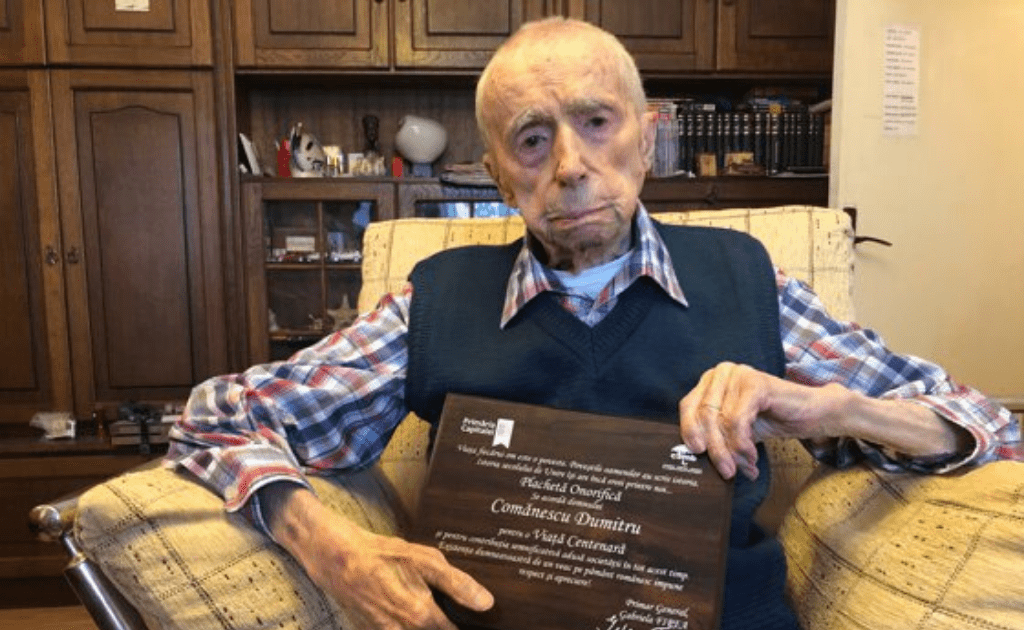 Romanian Dumitru Comănescu, aged 111 years and 7 months, has become the oldest man on the planet, acknowledged by the World Guinness Book after British Bob Weighton had died a few days ago.

He is a Bucharest city dweller and the Bucharest Municipality already has honored his performance of becoming the oldest man alive in the world.

The story of Dumitru Comanescu

Dumitru Comanescu’ birth certificate shows he was born on 8 November 1908. He is a great-grandfather now, and he has lived through an impressive number of historical moments including both world wars, numerous Romanian military dictatorships, as well the Soviet Union’s occupation of Romania between 1944 and 1958.

He was born on November 8, 1908, in Proviţa de Jos, Drăgăneasa commune, in Prahova county. He used to work as an agricultural engineer and phytopathologist and was a disciple of Gheorghe Ionescu Siseşti, the founder of the Agriculture Research Institute. He initially studied at the Faculty of Mathematics and had among his teachers the well-known Romanian mathematician Gheorghe Ţiţeica. He later found his calling in working in agriculture.

He graduated from university in 1933 and worked for 70 years in Romanian agriculture. When he was 86 years old, he took part in a competition for agriculture experts, where he finished fifth, quite a performance for his age at that time.

He said his secret for longevity was the love received from his family, from his wife, from his sons, and from his nephews.

In February this year, he was declared “The oldest Romanian citizen of the city of Bucharest”. The Bucharest City Hall awarded him RON 5,000 (EUR 1,046) and an honorary plaque as “an homage to his life and the contribution to the development of society and to the community of the city of Bucharest and as a show of respect and appreciation for Bucharest seniors.” Dumitru Comânescu is currently considered the fourth oldest man in the world.

The oldest living person in the world is a woman – Japanese Kane Tanaka. She turned 117 years old on January 2 of this year. 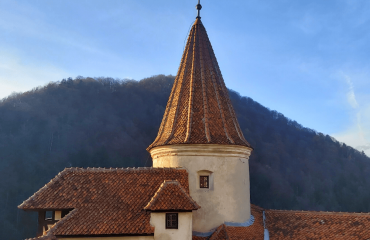 Romania’s Transylvania, on National Geographic’s list of destinations on the rise for 2021 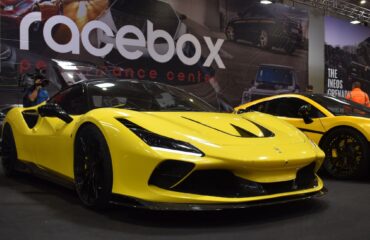 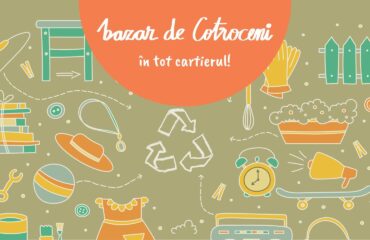 A look into the experience of Incotroceni Bazaar past autumn edition