Bucharest has the largest public transport network in Romania and among the largest public transport networks in Europe, as it serves more than 2 million inhabitans. Although during the communist regime there were plans to build a canal to the Danube, they did not materialize, so that the city does not benefit from water transport, except for recreational races on the lakes in the parks.

Bucharest has hundreds of bus and trolleybus routes, and tens of trams, serving every part of the city as well as a number of suburban villages and outposts.
Buses and trams run at infrequent intervals from very early in the morning (around 04:30) to around 22:50 (earlier at weekends), after which the night buses take over. These serve all areas of the capital throughout the night, with all routes departing from Piata Unirii. Most night bus lines run at hourly intervals.
In Bucharest, surface transport includes an extensive bus system, trolleybuses, trams, and an easy subway line. The transport network is among the densest in Europe, ensuring the transport of millions of travelers by making them available more than 116 bus lines, 20 trolleybus lines and 25 tram lines, including the light rail. Map the routes of surface public transport can be viewed on the site www.stbsa.ro/eng/index

The ticketing is different for the street transport (buses, trams, and trolleybuses) and the subway system. To use buses, trams, or trolleybuses, you must first purchase an 'Activ' or 'Multiple' magnetic card (3.70 lei) from any STB street kiosk, which you then load with credit that is discharged as you enter the transport vehicles. Trips cost 3 lei each and you can travel for 90 minutes between the lines, and the minimum amount of credit you can buy is 5 lei. Children under seven ride free.
One has to validate the card each time one enters the tram or bus. Traveling without a validated card risks a 80 lei on-the-spot fine. Cards can be topped up as needed at any STB kiosk. More information on ticket prices can be found on the STB website (it also has an English version).

One can plan a route on the STB website or with the help of mobile apps such as Google Maps, Moovit, or Transport Urban.

Passenger transport in Bucharest is also provided by the subway network, which is among the most used public transport systems. The network consists of four lines: M1, M2, M3, M4, M5. In total, the system has 77 km length and 63 stations, with an average distance of 1.5 km between stations. The route map can be found on metrorex.ro, subway website, but also explanatory maps are conveniently shown in the subway stations and even in the trains themselves. The use of the subway system in Bucharest is based on a magnetic card, which can be purchased from the subway stations, which entitles either a fixed number of trips over a longer period or to an unlimited number of trips per one fixed period. Magnetic cards for subway access cannot be used for the journey with the means of public transport to the surface. The access of the passengers to the subway stations is between 5.00 and 23.30, trains with a frequency of 5 to 15 minutes depending on the hours.

Ride-sharing apps like Uber, Bolt, and Yango are well-established in Bucharest and represent a good alternative to taxis. Prices (around 1.39 lei per kilometer) are about the same as for standard yellow cabs, while standards are far higher. If you do not have either app on your phone, we recommend you to download at least one, in order to spare yourself running after a normal taxi.

If you have to take a train in Romania, always try to get an InterCity (IC - although note these are few and far between) or InterRegio (IR) as they are the fastest and usually have the most modern rolling stock. Regio (R-) trains (which until recently were known as Personal), are slow and often use much older carriages. You will also see trains designated as ICN: these are InterCity trains that stop at more stations than usual, and are more like InterRegios. Prices on all types of trains are relatively cheap. For example, An InterRegio adult single from Bucharest to Brasov currently costs 73 lei.
In order to buy train tickets, visit either the station, a CFR agency or buy the tickets online at cfrcalatori.ro. Fairly substantial reductions are available for buying online return tickets well in advance. If you choose to buy tickets online you need to do so at least 12 hours before the train is due to depart. After that, you will need to purchase them from the station or a CFR ticket agency.

Starting with this year, the Bucharest City Tour project has an integrated functioning and promotion concept. Given the special character of this line, in addition to the transport service, it offers tourists the opportunity to be informed about the possibilities of spending their free time in Bucharest, through the informative materials made available.

The detailed map of Bucharest City Tour, with a new and attractive design, in addition to the general data on the route and the operation of the line (schedule, price, stations), also offers information on the possibilities of spending time in Bucharest. The partners' landmarks in the clubs-bars-restaurants category are marked on the map with various symbols to guide tourists to these locations. The map is available, free of charge, inside hotel receptions, at all bus card centers, at tourist information points, at the airport and at the main stations in Bucharest. 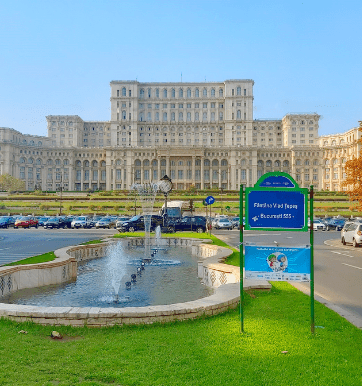 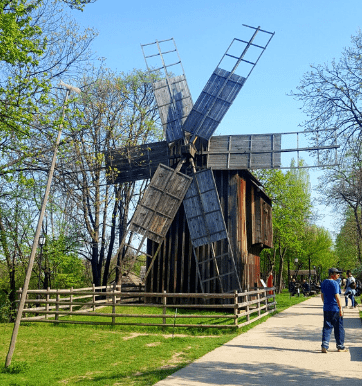 Museum of the Village 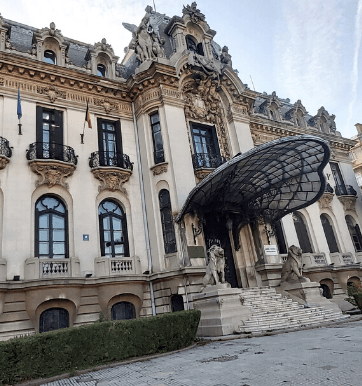 House of the Free Press 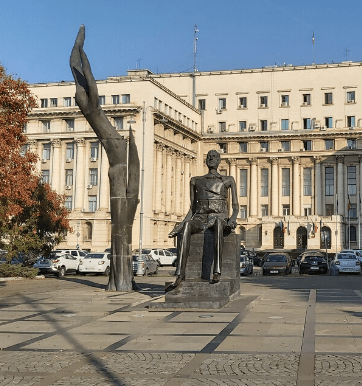 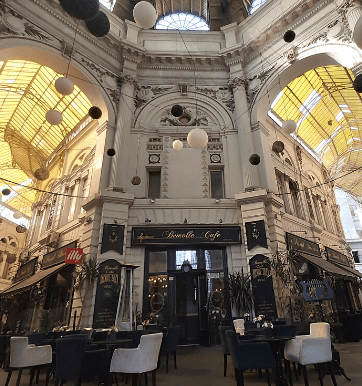 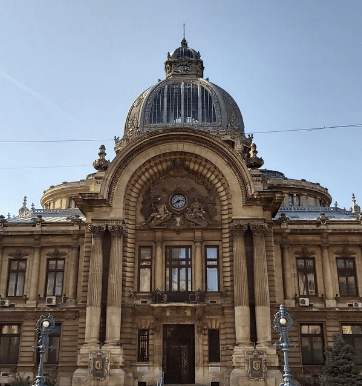 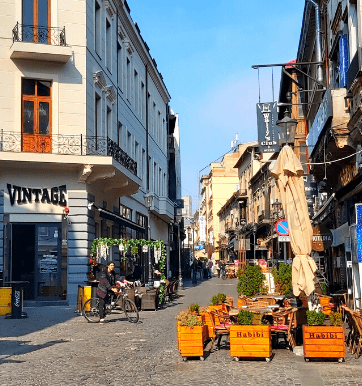 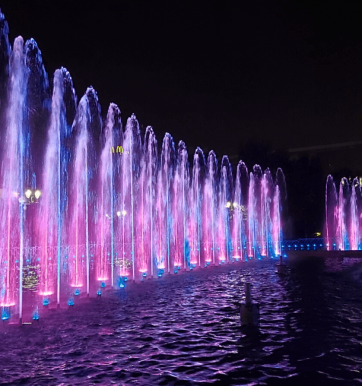 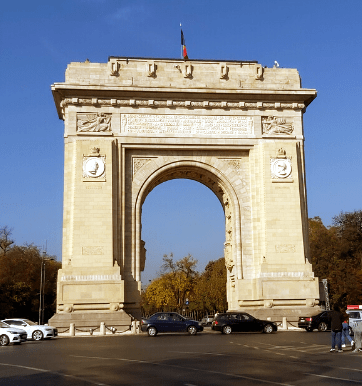 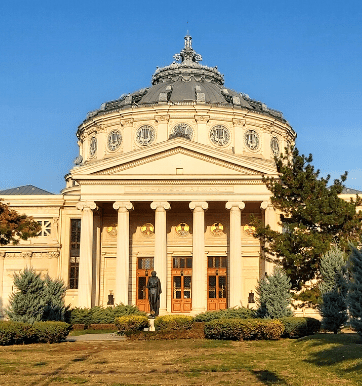