One day trip to Brașov 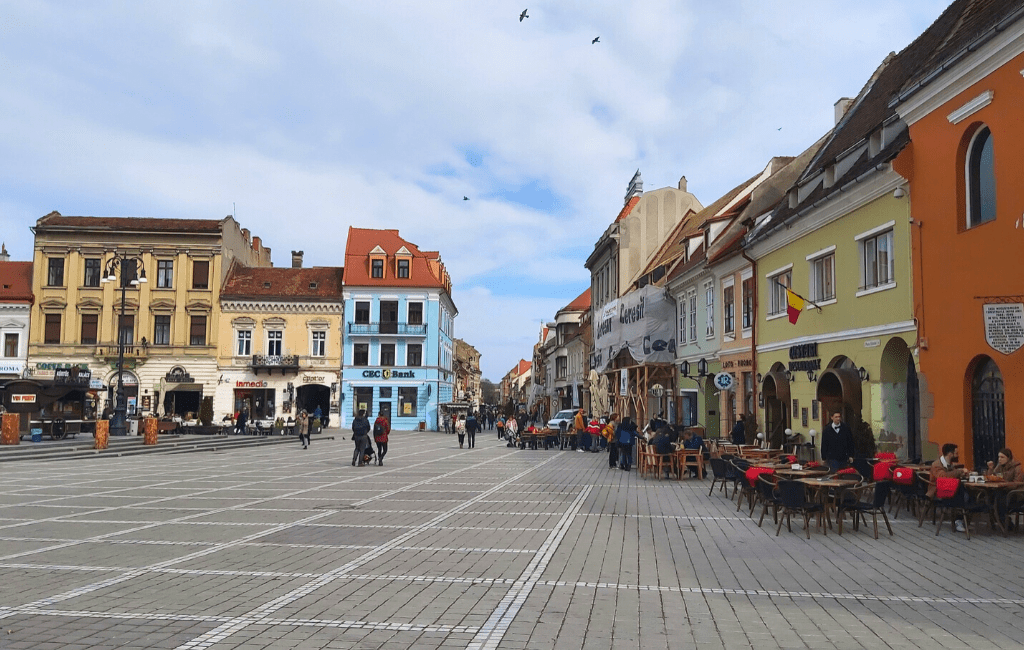 Located at the very heart of Romania, Brasov is perhaps the country’s most well-known destination next to Bucharest. For good reason. Brasov is a beautiful picturesque city and admiring its charms is well worth a day trip from Bucharest.
The origins seem to be lost long ago in history: the first document dating from 1235 mentions "Corona" (the ancient name of Brasov) and refers to the beginnings of the medieval city. In 1228 Brasov was known by the name of „Brasso“ and the actual name of - Brasov - appeared only in 1324.
During this time, Brasov was known as a mighty fortress surrounded by high stone walls and protected by bulwarks, towers, and other small fortresses, each group of craftsmen in the city is charged with the protection of a certain bulwark or tower. One can still see and visit today some of the old fortifications of the ancient city. The buildings and the streets in the historical center still preserve a medieval ambiance and they are a favorite tourist attraction.
Stroll around the old Town Hall Square (Piata Sfatului) where you can admire the colorfully painted and ornately trimmed baroque structures. Take a peek inside the Black Church (Biserica Neagra), the largest gothic church in Romania! Its name derives from damage caused by the Great Fire of 1689 when flames and smoke blackened its walls. The interior is impressive and well-kept and houses one of the largest organs in Eastern Europe. The Rope Street (Strada Sforii in Romanian) is reputed to be the narrowest in Europe at only 4 feet wide. It used to be used as a corridor for firemen on duty and is now a fun place to snap a couple of photos. You’ll find the street not too far from the Black Church.

Brasov is one of the most beautiful cities in Romania and attracts so many tourists because it has an ideal position, surrounded by mountains. The towns and medieval walls are still accessible, and they are hiding a story full of history and culture, Brasov being one of the best-preserved cities. Brasov is also, a suitable destination for those who want to get lost on the streets with a medieval air, but also for those who want a little adventure, in the fresh air. 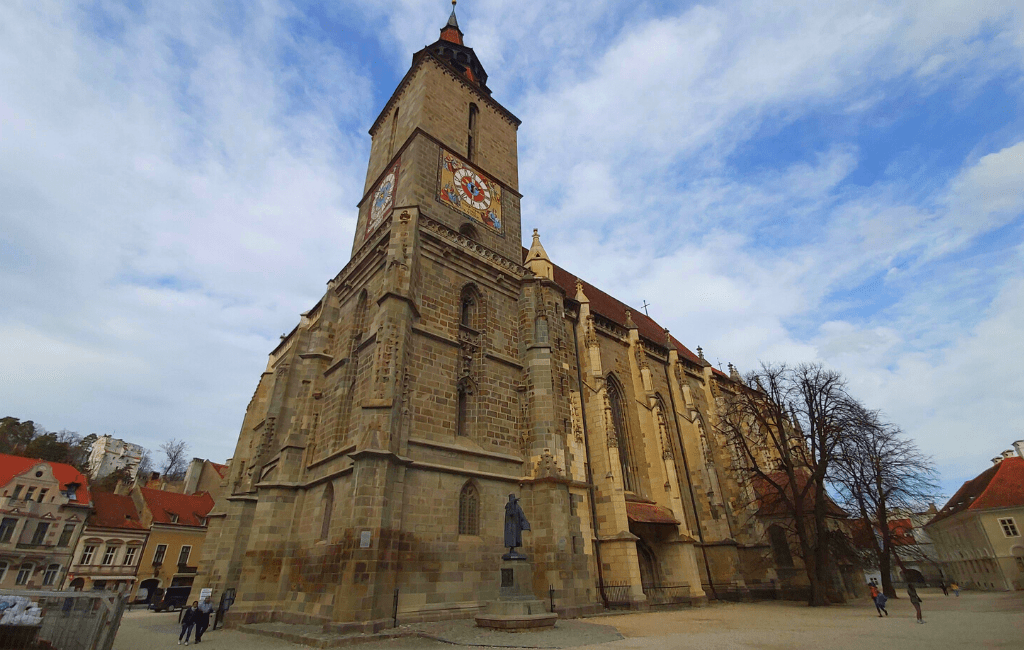 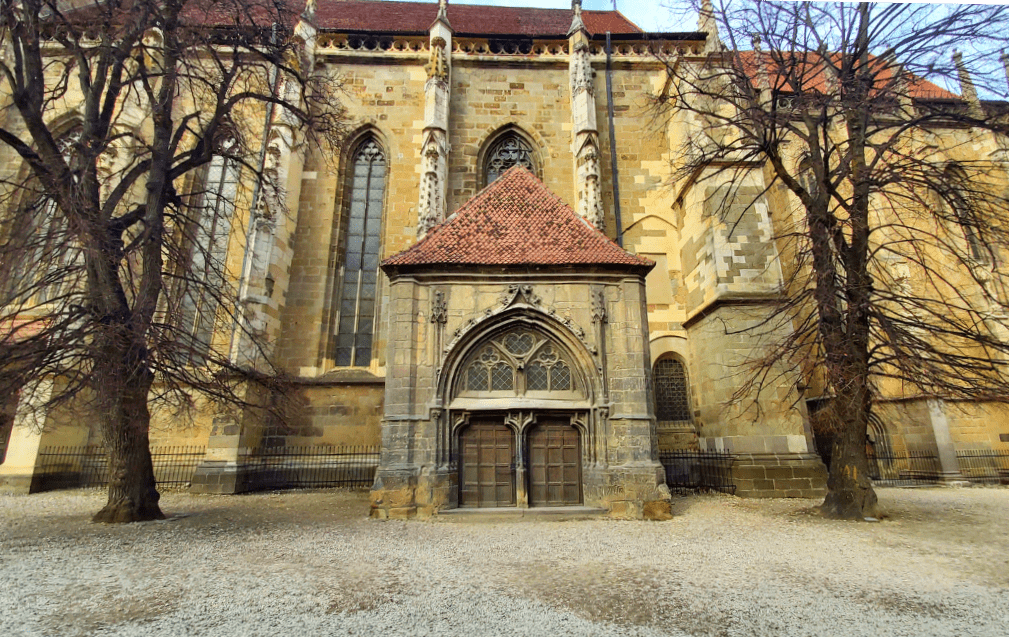 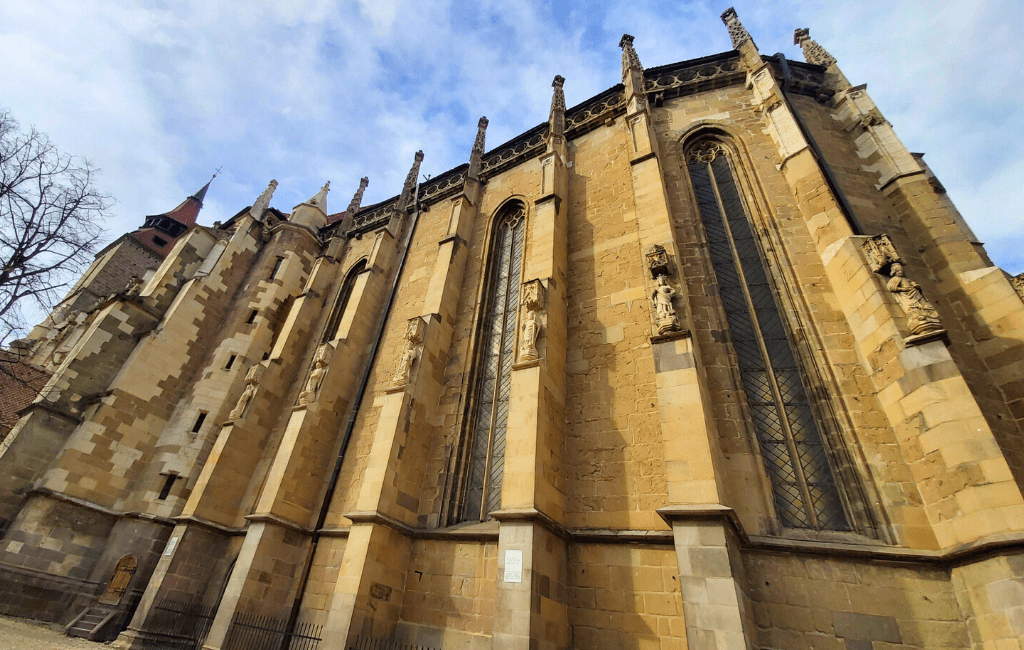 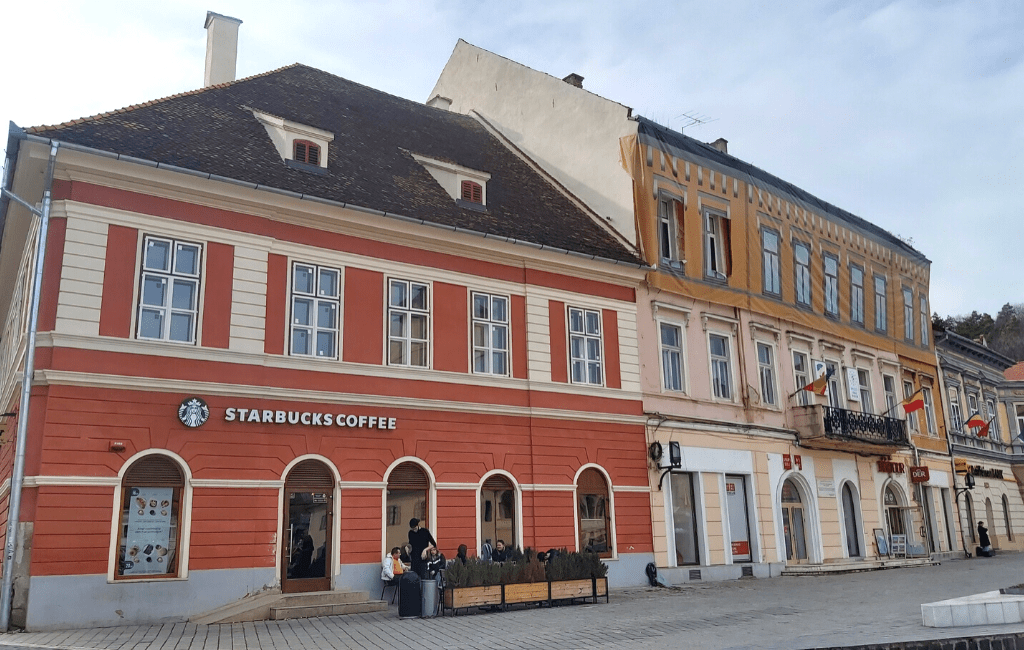 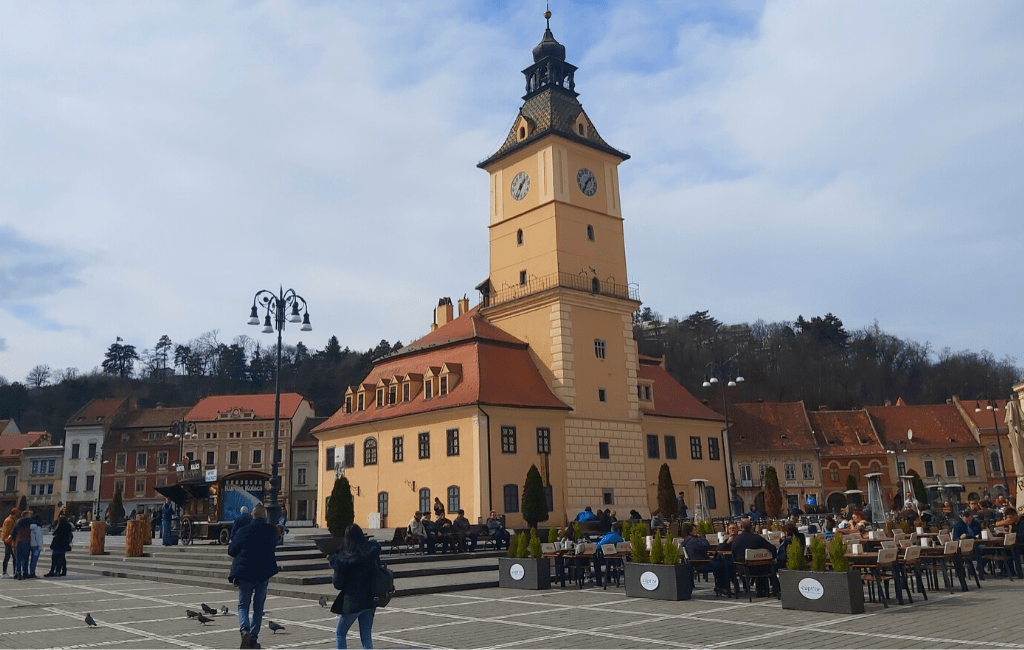 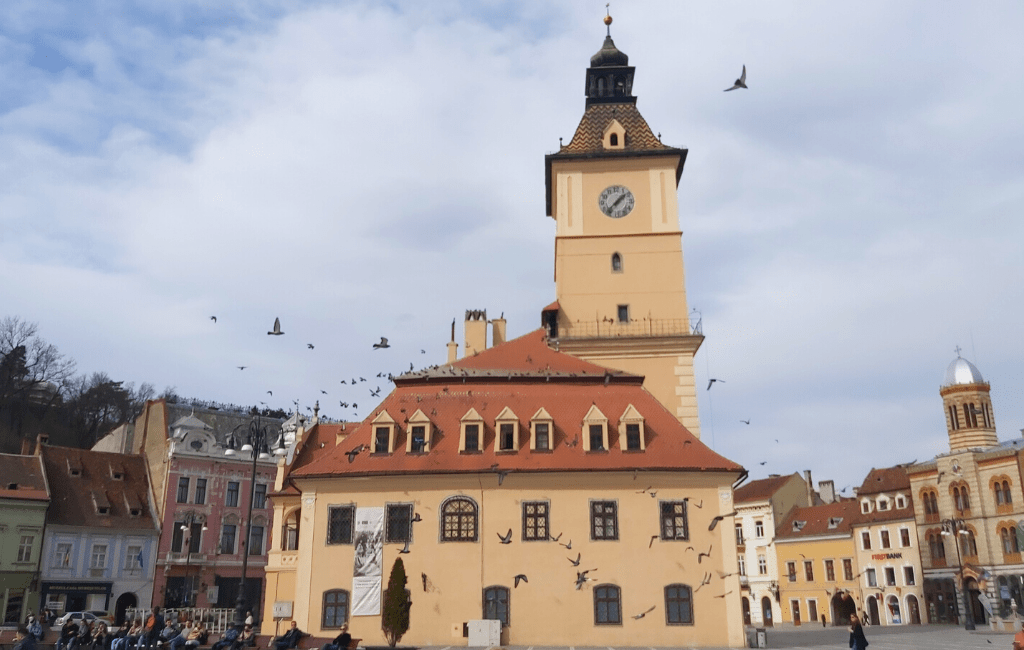 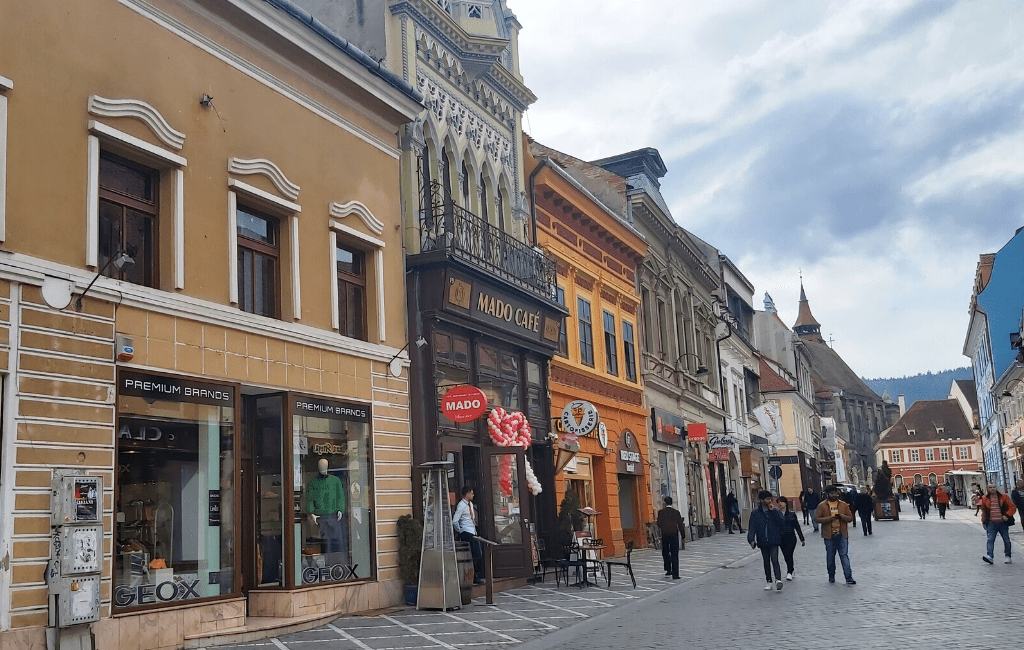 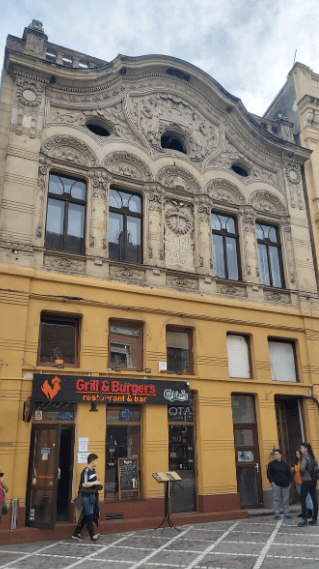 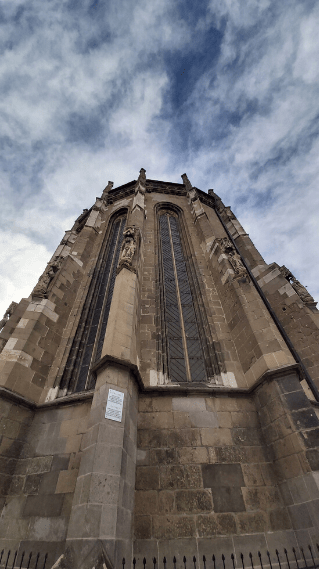