Located in Revolution Square, the Statue of Iuliu Maniu is shown as a broken man with an unbreakable spirit.
Iuliu Maniu was the prime minister of Romania on three occasions between 1928 and 1933. Because he was an opponent of Soviet influence in Romania, after the Second World War, in 1947, he was sentenced to life imprisonment with hard labor by the Communist Regime. As it was expected according to his age and to the prison conditions, he died in prison six years later.  He was buried without ceremony in a common grave in the prison courtyard.
Iuliu Maniu was a prominent figure in Romanian political life. There are few examples of his actions.
On the 1st of December 1918, he engaged in an intensive unionist campaign in Alba Iulia. During this campaign, Romanians demanded separation from Austro-Hungary. In 1930, Iuliu Maniu maneuvered against the Constitution. Together with Gheorghe Mironescu, at that time the President of the Council of Ministers of Romania brought about Carol's return and deposition of his son, Michael. Carol did not respect the terms of his agreement with Iuliu Maniu and refused marriage to Queen Elena.
After the loss of Northern Transylvania, Basarabia, and Southern Dobrogea, in 1940 Carol conceded power and exiled himself. This led to the creation of the National Legionary State, a regime which aligned Romania with Nazi Germany and The Axis. In this period of time, Maniu started to talk with general Antonescu and asked for an end to the persecution of the Jews and transports of them to Transnistria.
View in Google maps
"The Department well knows that Maniu has stood out boldly as a champion of pro-Allied action and sentiment in Rumania even during the dark days of the Antonescu dictatorship. He has an enormous political following in the country and I believe the respect in which all Rumanians hold him eclipses that held for any other Rumanian. Because of what he has been and what he is, it seems important that he be preserved from slipping into sharing the general conviction that the dissolution of the Rumanian state is now in progress".
This was a short story about who Iuliu Maniu was. We let you admire the work of the sculptor Mircea Corneliu Spătaru. 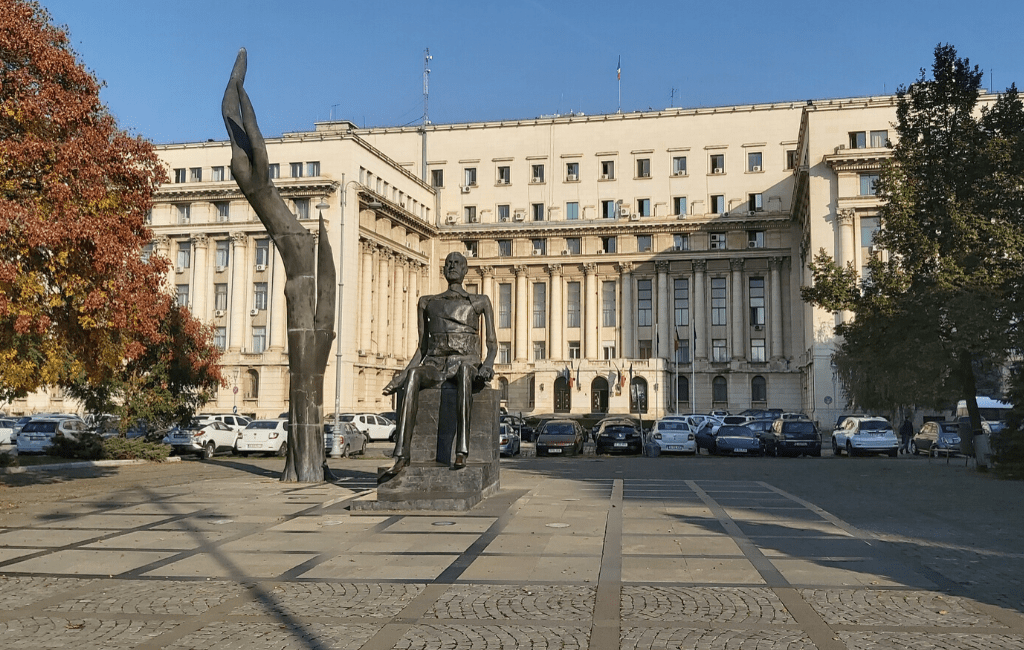 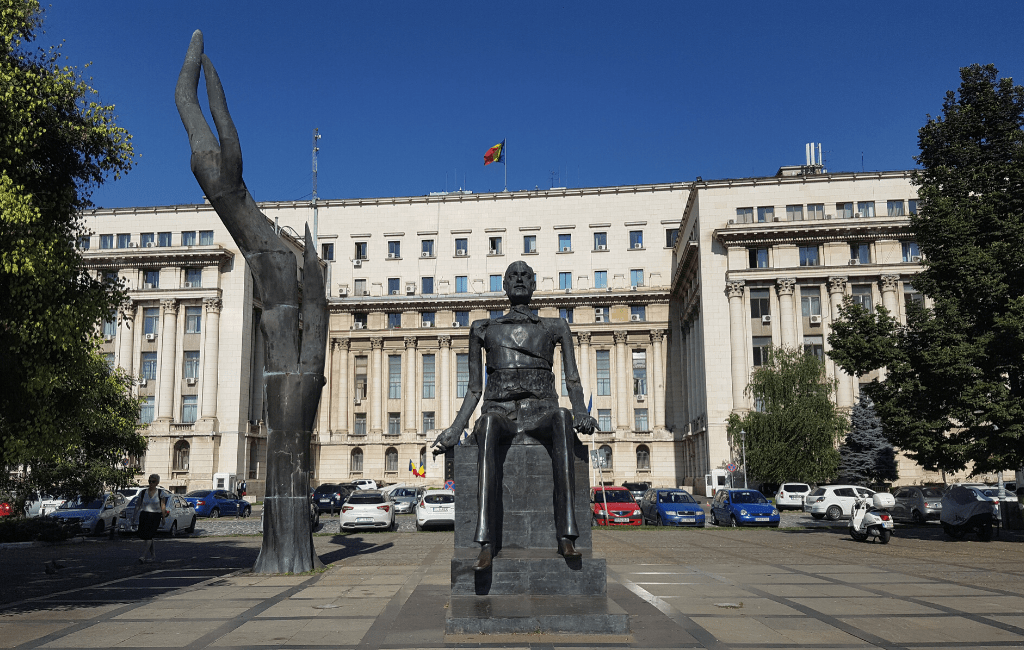