Located near Piata Victoriei, on Pavel Dimitrievici Kiseleff Road no.1, the Antipa Museum is one of the most long-standing institutions for biodiversity research and public education in Romania. At the same time, it is one of the most appreciated museums in the country, boasting with an impressive collection of extremely well-made exhibits. Established in 1834, at the request of the Great Ban Mihalache Ghica, the brother of the ruler Alexandru Ghica, the museum was initially composed only from exhibits donated by its initiator, including birds, mammals, mollusks, fish, fossils of various types, different minerals and coins from Greek. In 2009, the Antipa museum underwent an impressive modernization, thus becoming one of the most sought after museums in the capital city of Romania.

But, in order to better understand why Grigore Antipa Natural History Museum is so important for us, let's have a look at its history.

As we already mentioned, the Natural History Museum in Bucharest was founded in 1834, but it had different locations before this one. At first, the actual Natural History Museum was just a series of collections presented by the Great Ban, meaning the Governor, Mihalache Ghica. The location for his collection to be presented was St. Sava College in 1831. After three years, following a public resolution, it was established what was called "The Museum of Natural History" with the same exhibition place,  St. Sava College. At that time, this college was located on the site of the current University.

Mihalache Ghica's collection was enriched in 1882 with the most valuable donation made by Hilarie Mitrea, a doctor from the village of Rasinari. That donation included over one thousand species of animals, from insects, fishes, amphibians, to birds and mammals, most of all collected from Indonesia during the time when Mitrea was a doctor in the Dutch colonial army. 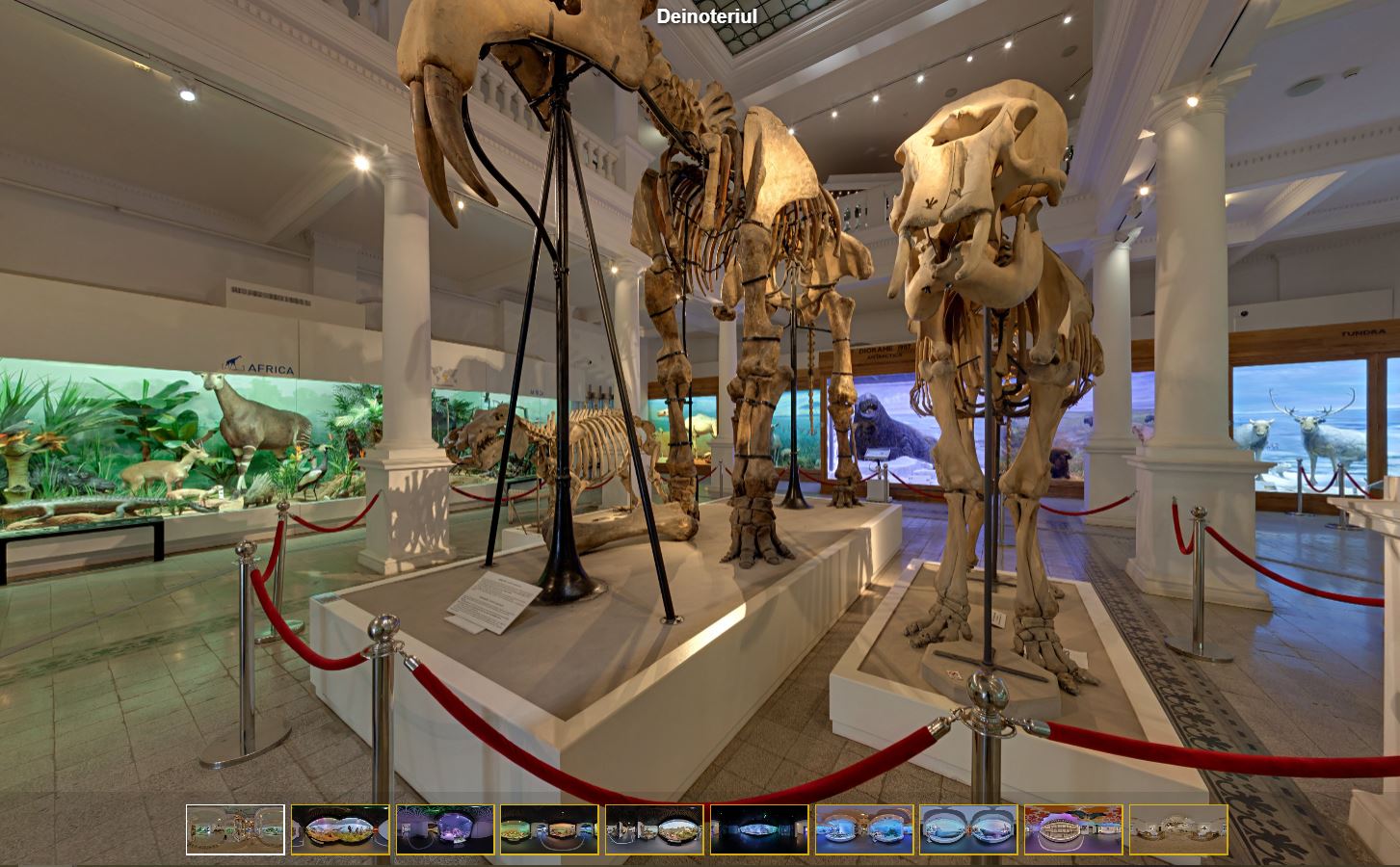 In 1903, Grigore Antipa, the director of the  Museum of Natural History, issues a statement towards the Romanian Council of Ministers in order to construct a building for his museum. This is how it appeared the first building in Romania especially designed for being a museum. The architect was Grigore Cherchez and the engineer was Mihail Rocco. The new building was inaugurated on the 24th of May 1908. At the inauguration there were present King Carol I, Prince Ferdinand and Princess Maria as well.

From then on, the  Museum of Natural History became an iconic place for nature lovers from Romania and from abroad. The exhibits illustrate the evolution of life on Earth as the stuffed animals are placed in their natural habitat. Also, an 11 meters long and 4.5 meters wide cave was arranged, including stalactites, stalagmites, fossils and bat colonies, even a skeleton of the giant elephant Deinotherium Gigantissimum - all can be seen at Grigore Antipa Natural History Museum.

Grigore Antipa Natural History Museum is a museum for both adults and children, for scientist and for all the lovers of the natural history. Anyone can find something that is truly unique and which deserves to be seen and admired! 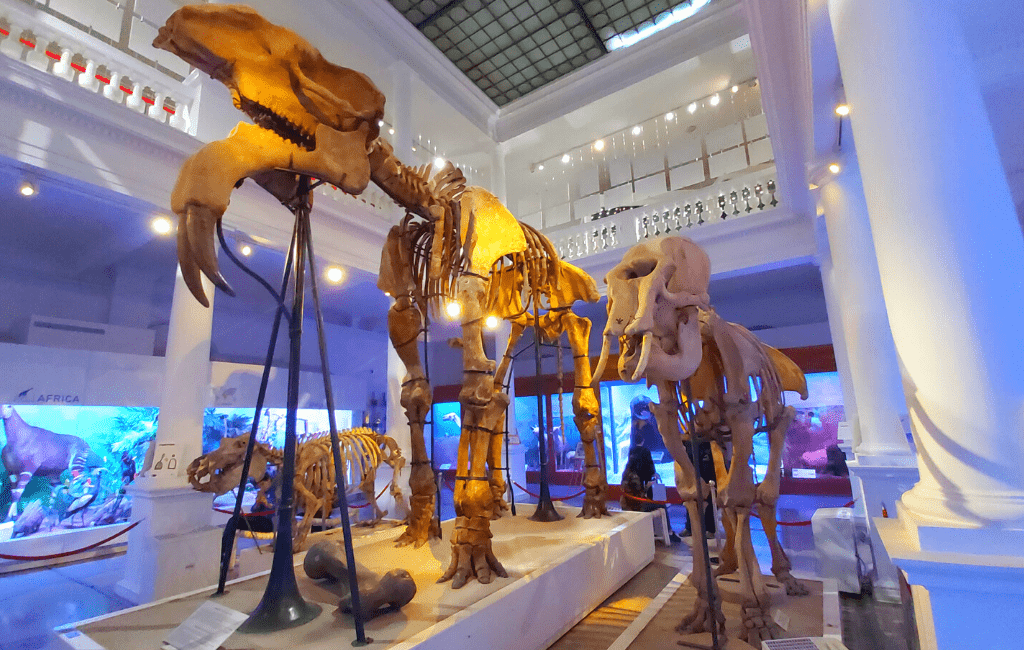 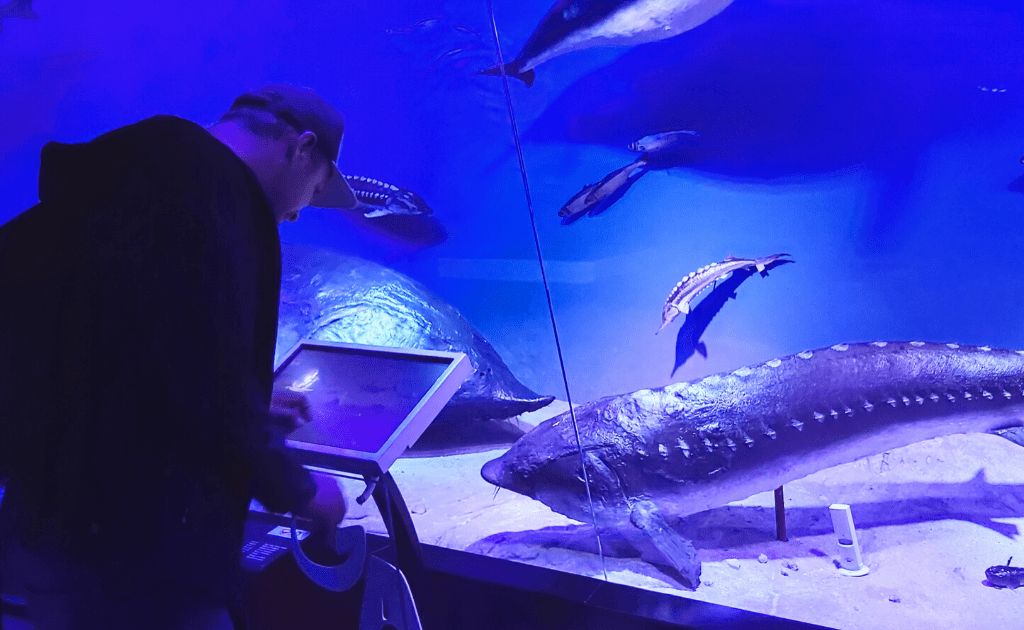 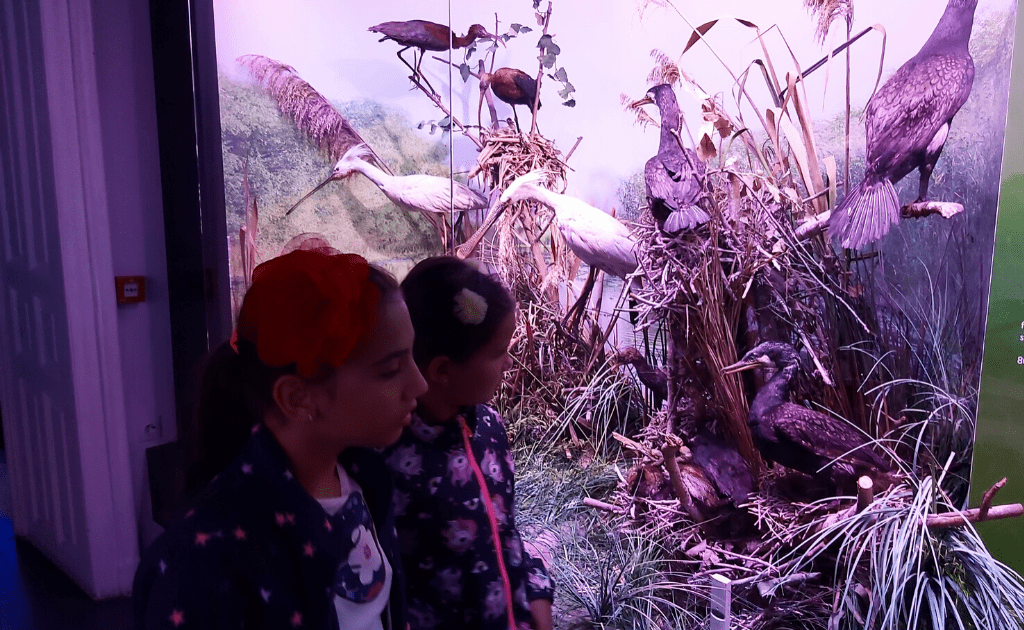 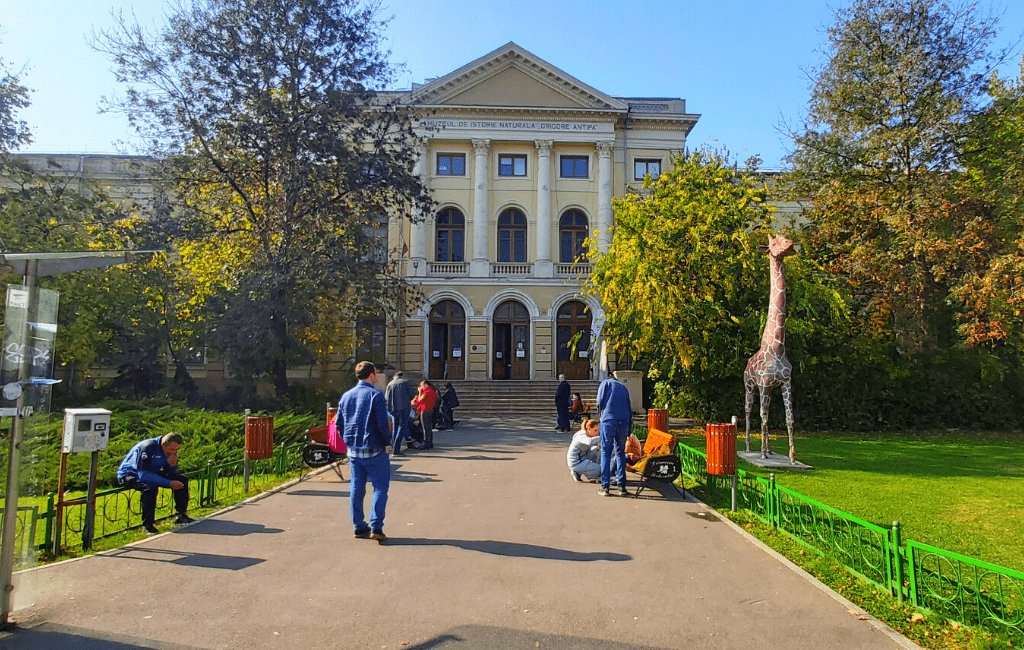 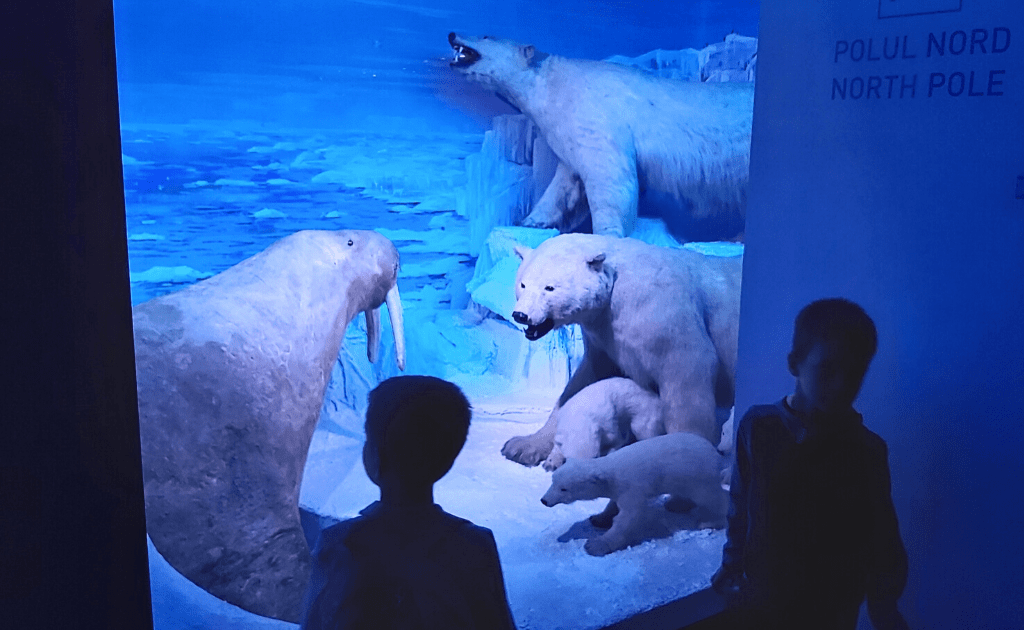 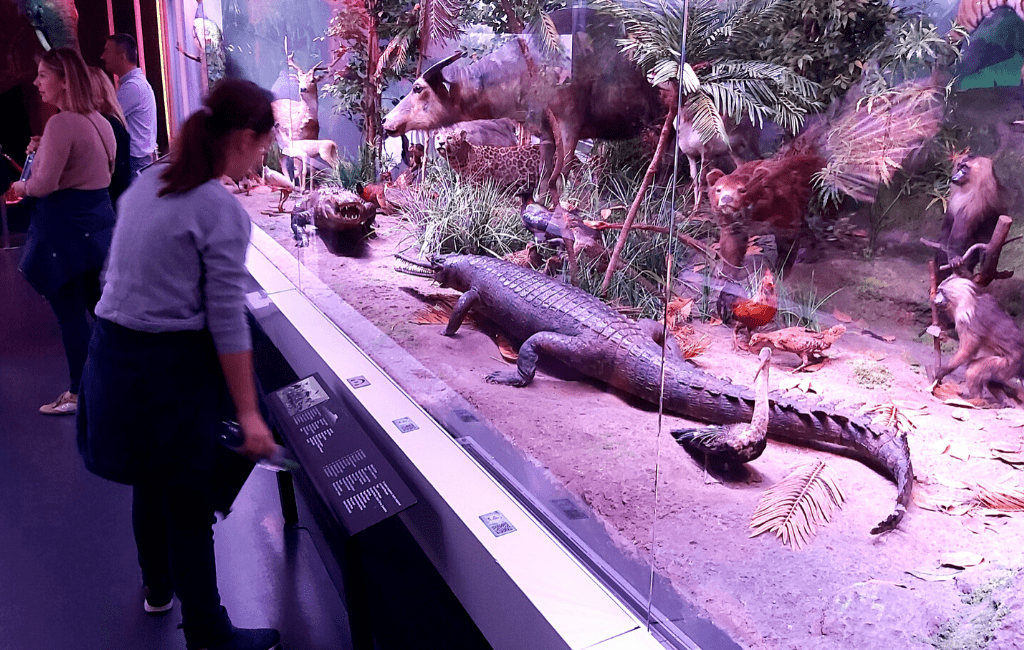 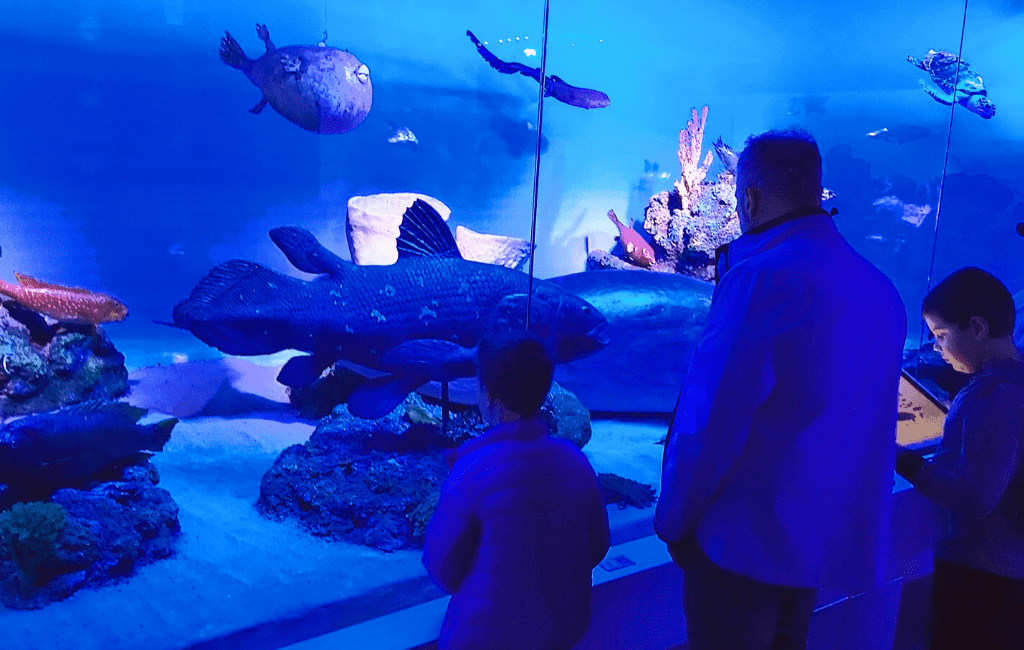 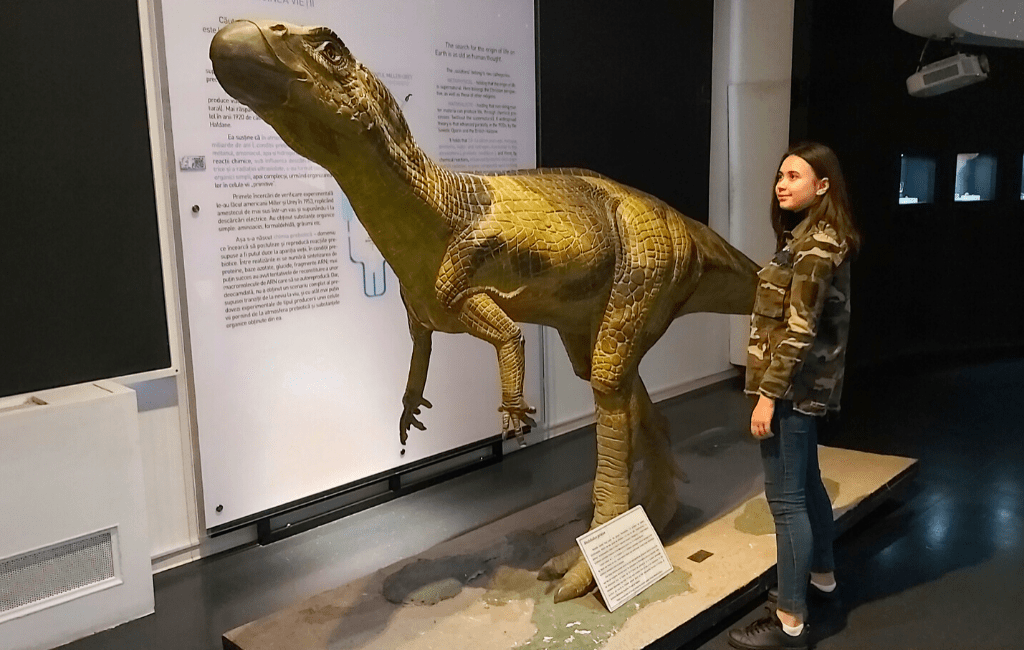 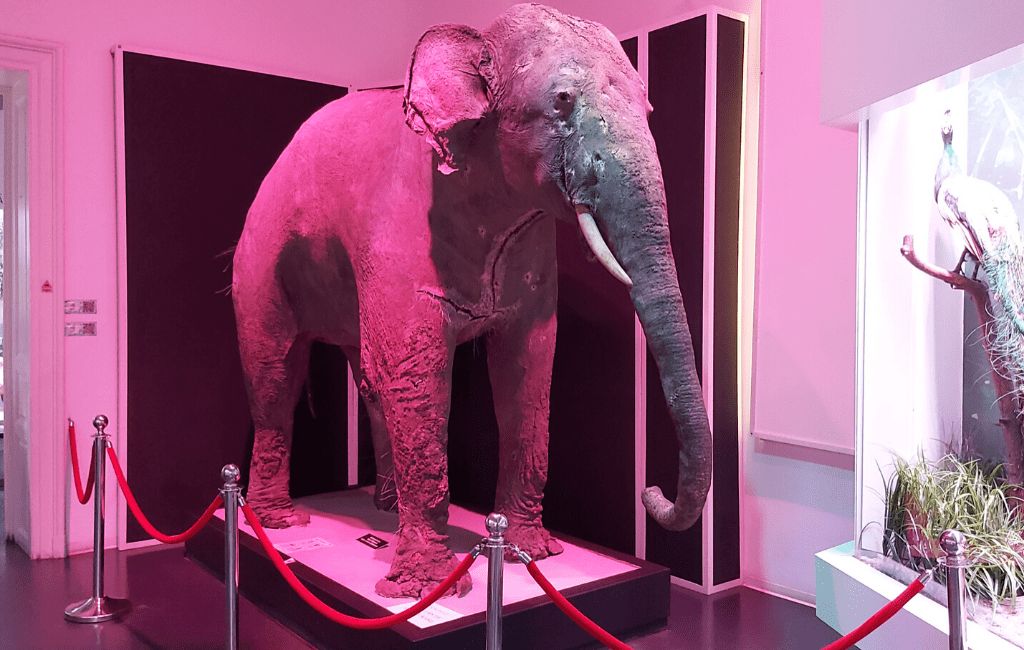