The subway line construction that connects Bucharest to the Otopeni Airport will start between March and April 2023.

The first phase of the M6 metro line in Bucharest, extending to the north side of Bucharest, will begin construction in 2023. The line will eventually link the city to Otopeni Airport.

By the beginning of the next month, bids can be filed for the planning and construction the second line segment, which will reach Otopeni Airport. Three businesses will take part in the process’ final step after qualifying as bids in the first stage.

According to a local platform, Economedia, the 12 stations on the M6 metro line will be built exclusively by Turkish businesses. Once completed, it will link Otopeni Airport with Gara de Nord train station.

The building of the subway line’s support structure, stations, and tunnels are all included in the estimated EUR 266 million tenders. New bidding for the line’s other components, like the tracks and electric machinery, is expected to cost about EUR 102.4 mln. The safety and automation system will be the subject of a third tender.

Perhaps next time you visit Bucharest, you will be able to take the subway from Otopeni Airport to Bucharest’s center to reach even faster the destinations you want to visit in the capital of Romania. 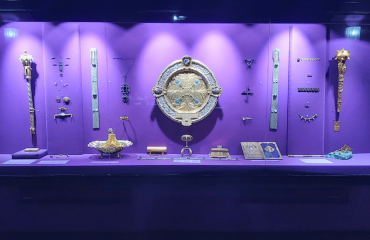 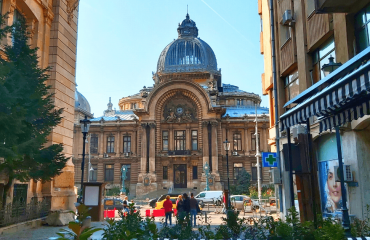 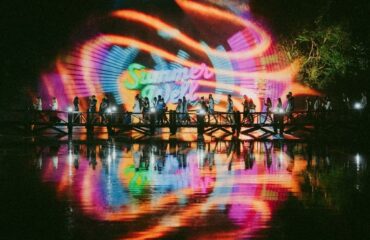