Carol Park is one of the famous parks in Bucharest. Its history starts in 1906, a year with important meanings for the Romanian people: the 40th anniversary of “the glorious reign of His Majesty, King Carol I", 25 years since the proclamation of the Kingdom of Romania and 1800 years since the conquest of Dacia by Emperor Trajan.

The project was coordinated by the French landscape architect, Edouard Redont, together with more than 20 architects and engineers. They worked for several months to dig, terrace, and shape the land, to plant trees and shrubs, and to erect several constructions that remained even after the closing of the jubilee event.

Let's talk about each of the monuments that you can admire in Carol Park. You will be amazed by their uniqueness and their beauty.

The Zodiac Fountain was built for the first urban exposition "The Days of Bucharest" which took place in 1935. During the Communist period, the zodiacal signs were deleted only for being drawn again later. You can admire the beauty of this fountain which is located at the main entrance in Carol Park. 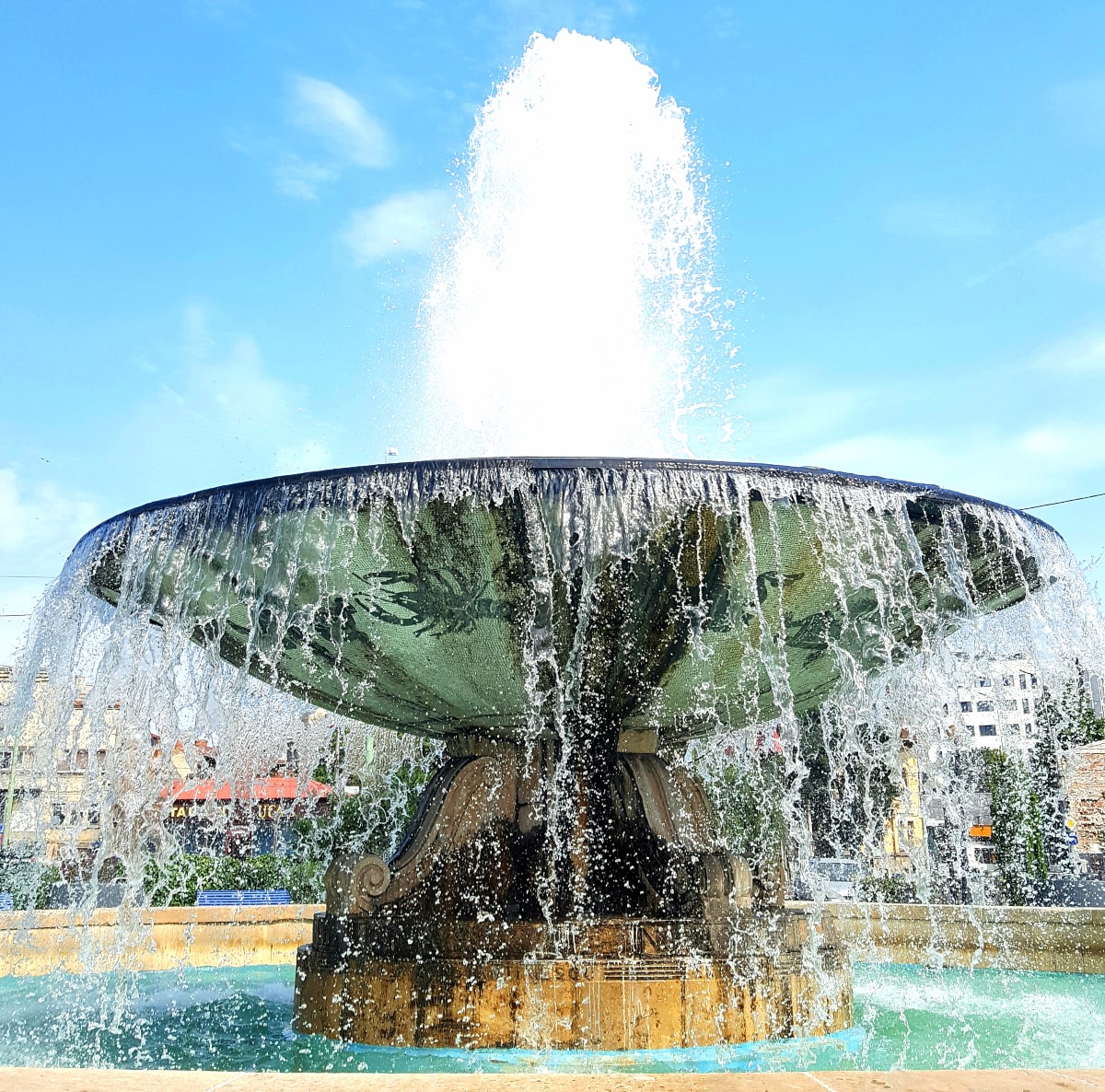 The Monument of the Nation's Heroes rises on the hill of the park. This monument stands on the place of Arts Palace, severely affected during a fire in 1938, during the earthquake in 1940, and, in the end, demolished after three years, in 1943. The Mausoleum was inaugurated in 1963, bearing the name of "the Monument of the heroes of the struggle for the freedom of the people and the homeland, for socialism". Till 1991, there were the crypts of three prominent representatives of communism, such as Petru Groza, Gheorghe Gheorghiu Dej, and C.I. Parhon, and those of other militants of communism. Some stories tell that this was to be the tomb of Nicolae Ceausescu because this was the perfect place from where he could "watch" from above the city and his great achievement, the Palace of the Parliament. 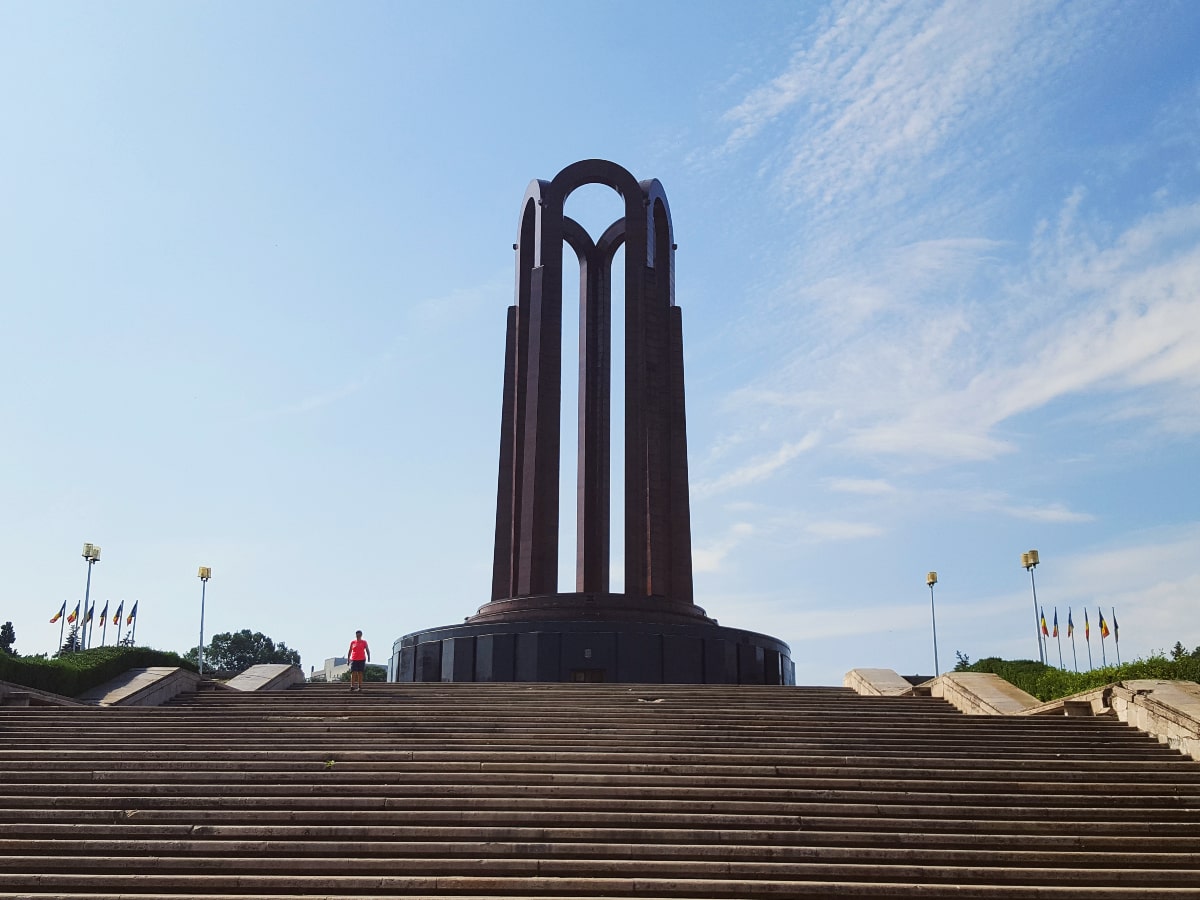 The fountain that you can admire today was built in 1870 by George Grigorie Cantacuzino, the mayor of Bucharest at that time. He incurred the expense of this construction and today, Cantacuzino Fountain is still the most beautiful fountain in the city. 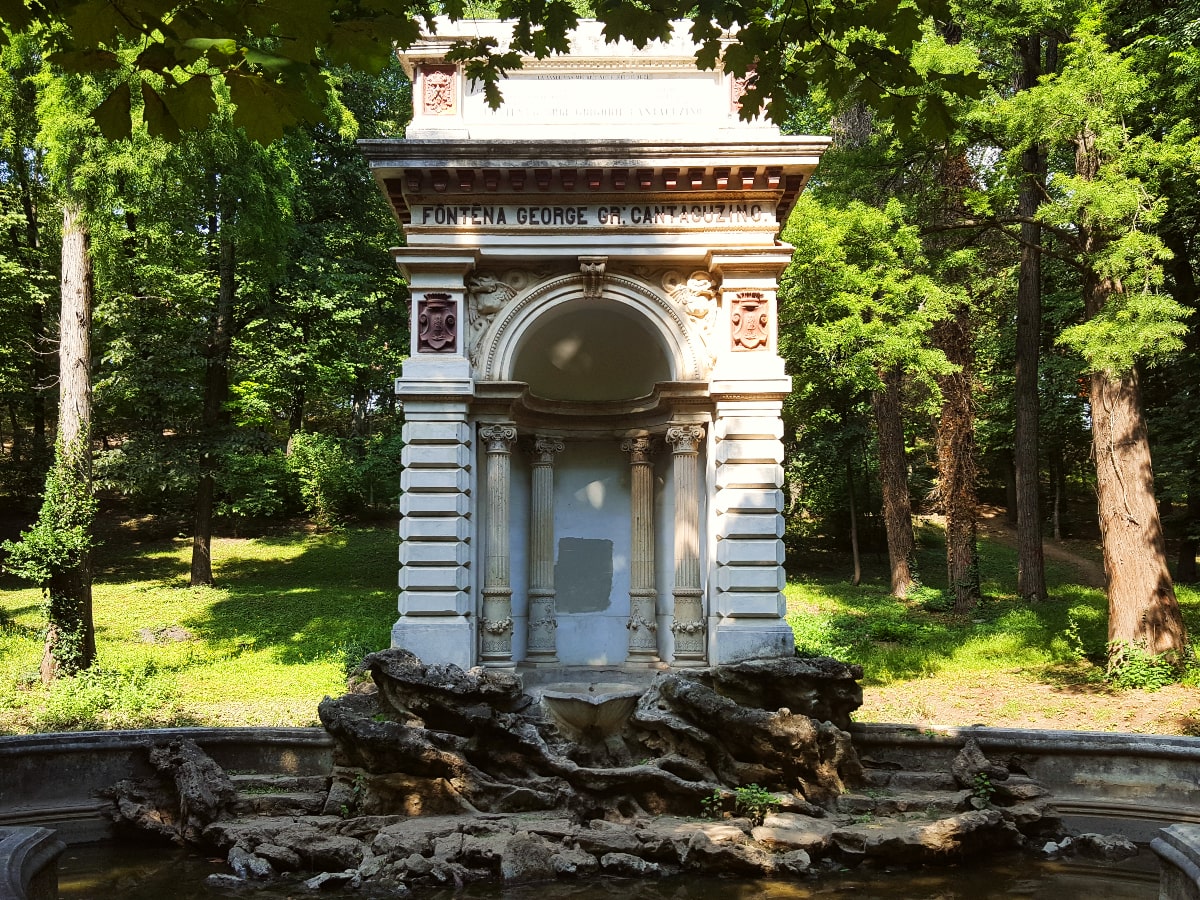 During your walk, you will see two statues, The Giants. In the beginning, they were part of a story named "Sleeping Beauty" composed of a cave, two giants (made by Frederic Stork band Dimitrie Paciurea), and a beautiful lady (made by Filip Marin) lying between the two. During the Communist period, the beautiful lady was moved to Herastrau Park where you can admire it. Unfortunately, the cave was destroyed. Anyway, the story behind this ensemble still arouses interest. It says that Sleeping Beauty was the reason for the resentment between the two Giants because both of them were in love with her. When the Lady threw herself into the waves of the sea, she promised to be the wife of the one who will save her. The two Giants started to fight and the Lady drowned. As punishment, they were forever petrified in unfulfilled love. Absolutely romantic! 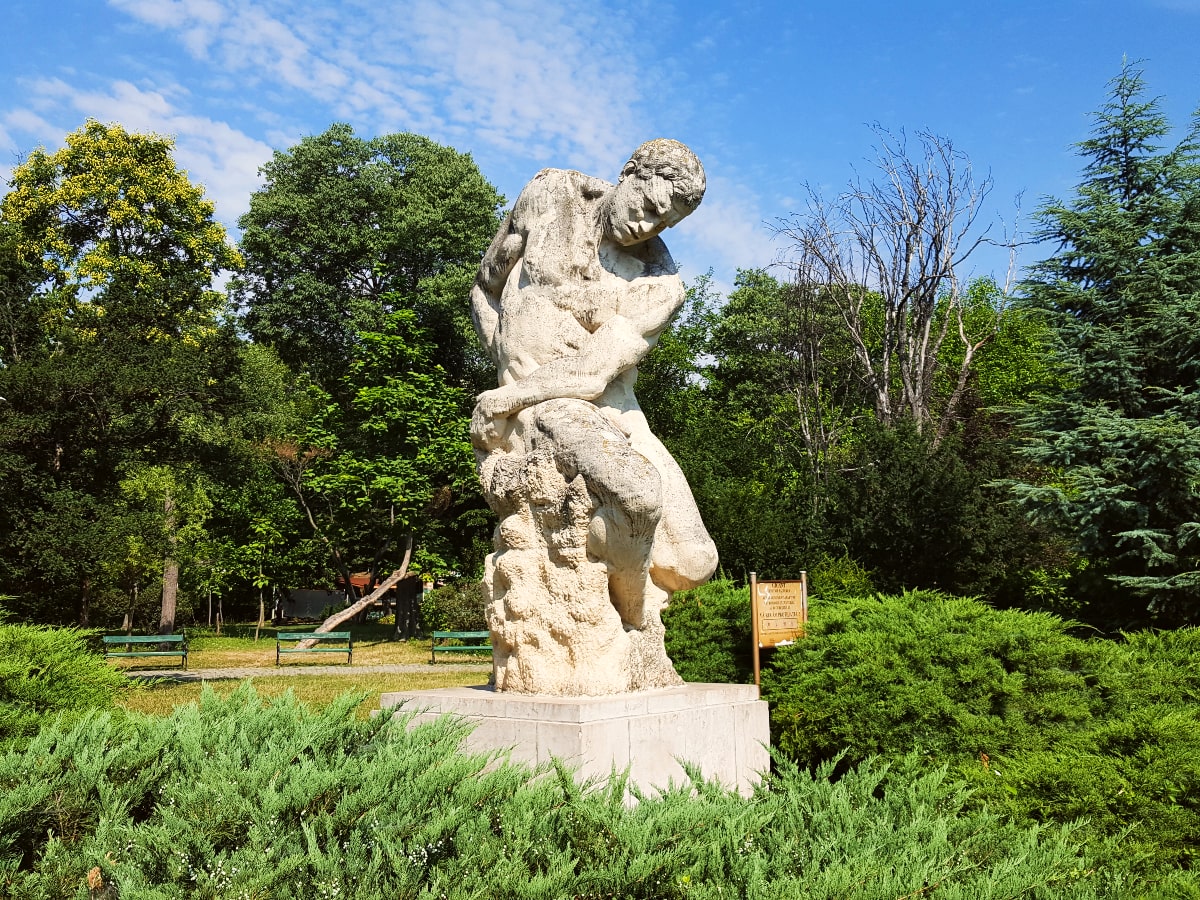 The Water Tower was built in 1906 with a very practical purpose: in case of a fire during the Exhibition in Carol I Park, firefighters had a water tower nearby that provided the water needed for quick intervention. For esthetical reasons, the water tank was included in a construction which is a copy of Poenari Fortress, built by Vlad Tepes - the same one who lived in Bran Castle - Dracula! The water Tower can be visited only on certain occasions during the year.

The National Technical Museum was founded by prof. ing. Dimitrie Leonida in 1909 and it was moved here in 1935. It has a surface of 4500 square meters which shelter lots of pieces among which the models of the planes of Traian Vuia, Aurel Vlaicu, and Henri Coandă or the first aerodynamic car. 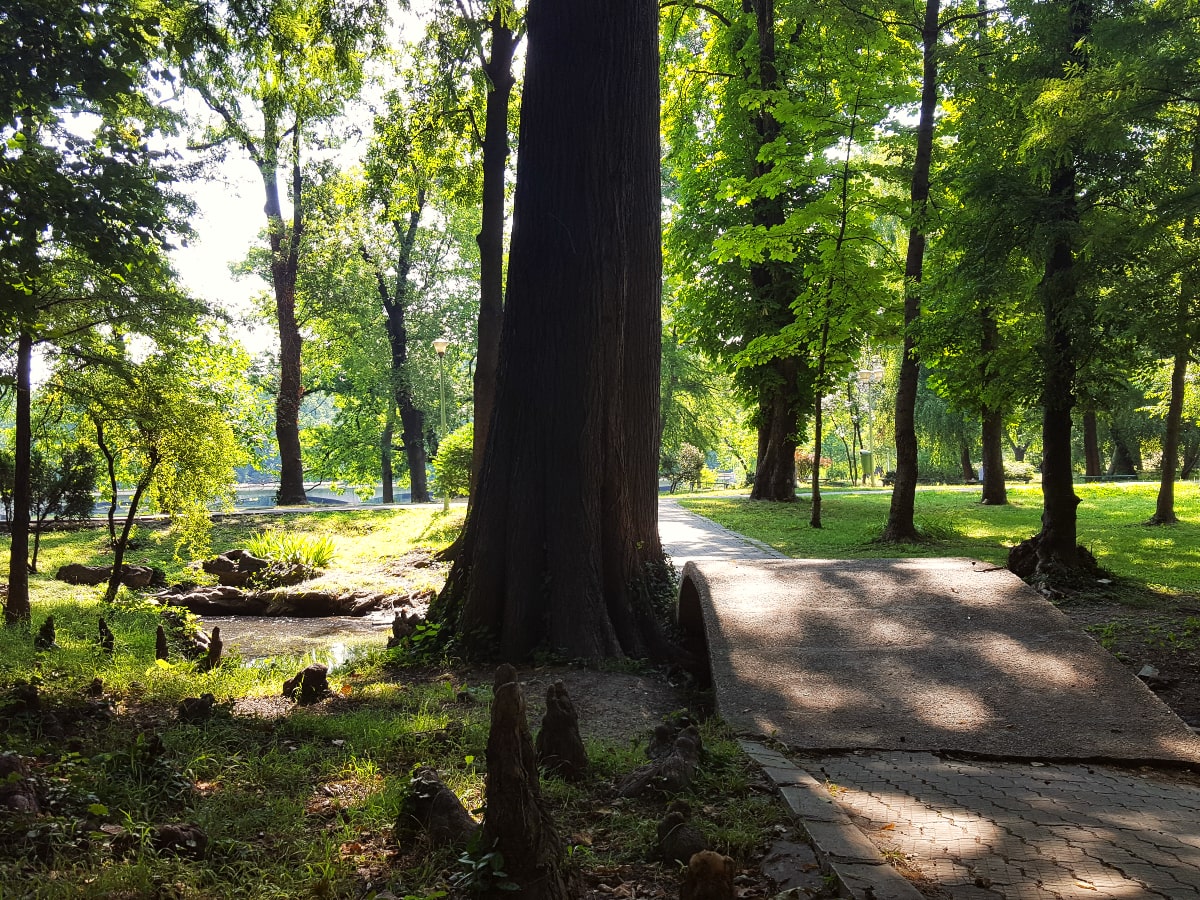 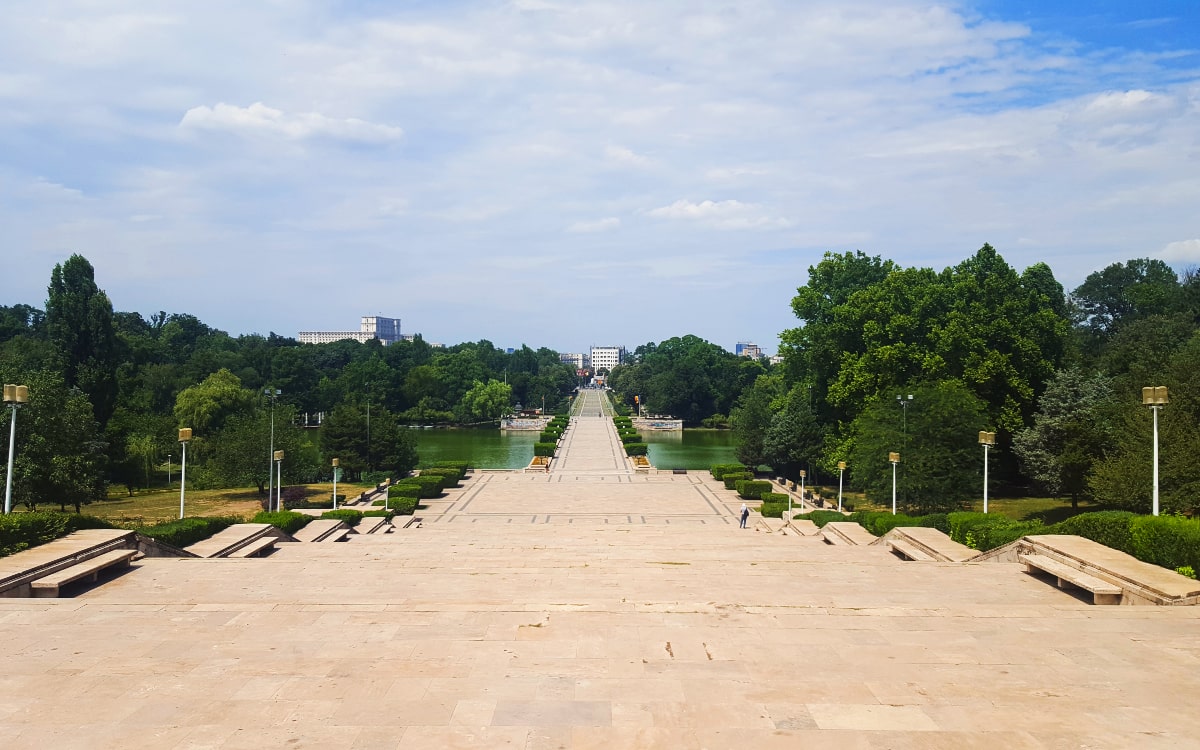 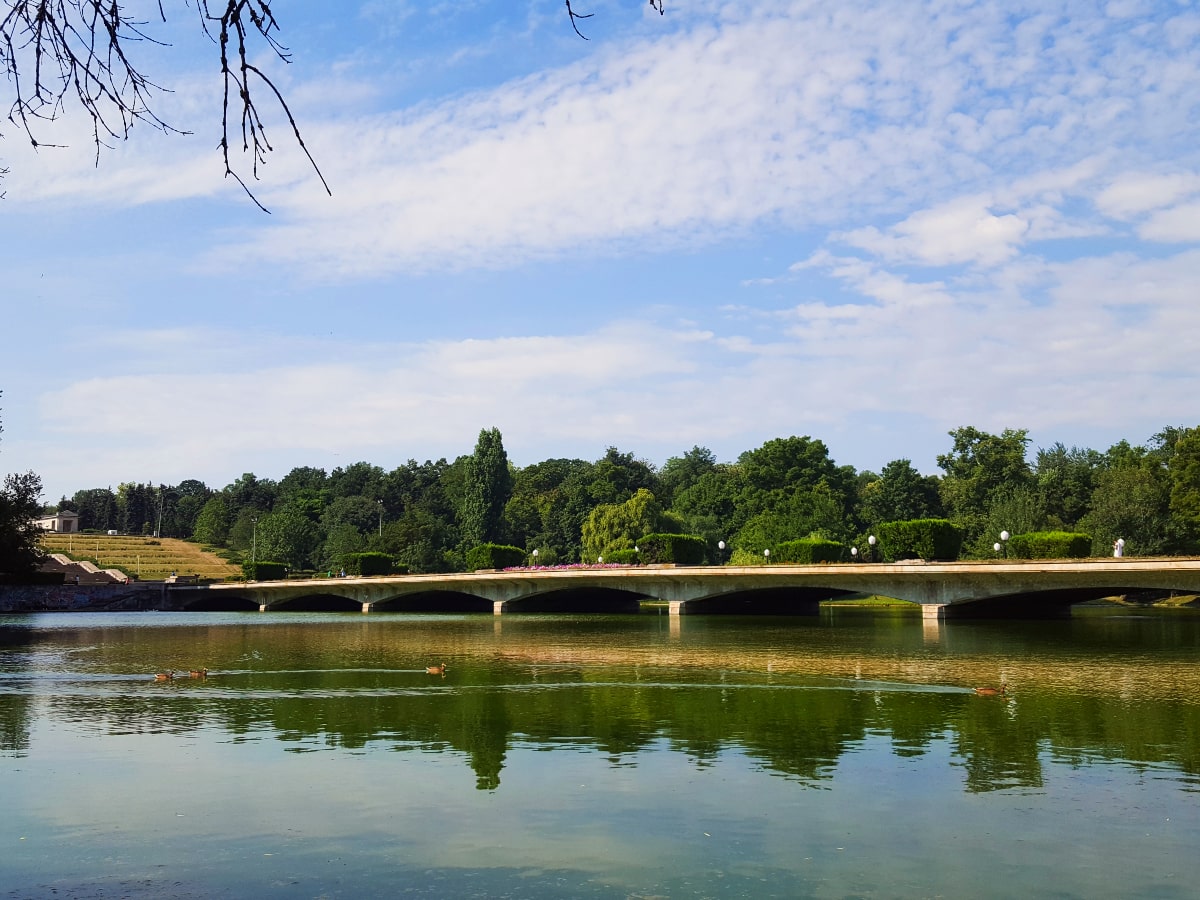