Targoviste was the capital of Southern Romania in the medieval centuries before Bucharest achieved this status. The princely court was mentioned starting with 1417-1418 in a document of Michael the 1st, the son of Prince Mircea the Old who built here a church in 1415. The ruins of the former royal court remain the town’s leading attraction. During the 15th century, Vlad Ţepeş, known also as The Impaler due to his fame got for impaling his enemies, held a princely court here. In more recent times, the city made international headlines as the site where dictator Nicolae Ceauşescu and his wife, Elena, were executed on Christmas Day, 1989. Being an old crossroads of historical trading routes, the city is easy to be approached by people near Targoviste.
The National Museum Complex, also known as the Royal Court, is an ancient architectural ensemble, which was for more than three centuries the residence and the royal court, and which remains the best kept Romanian monumental art. The National Museum Complex houses, The Great Royal Church, Chindia Tower, The Royal Palace, St. Friday Church, and Balasa House, as well as all the other museums such as the History Museum. 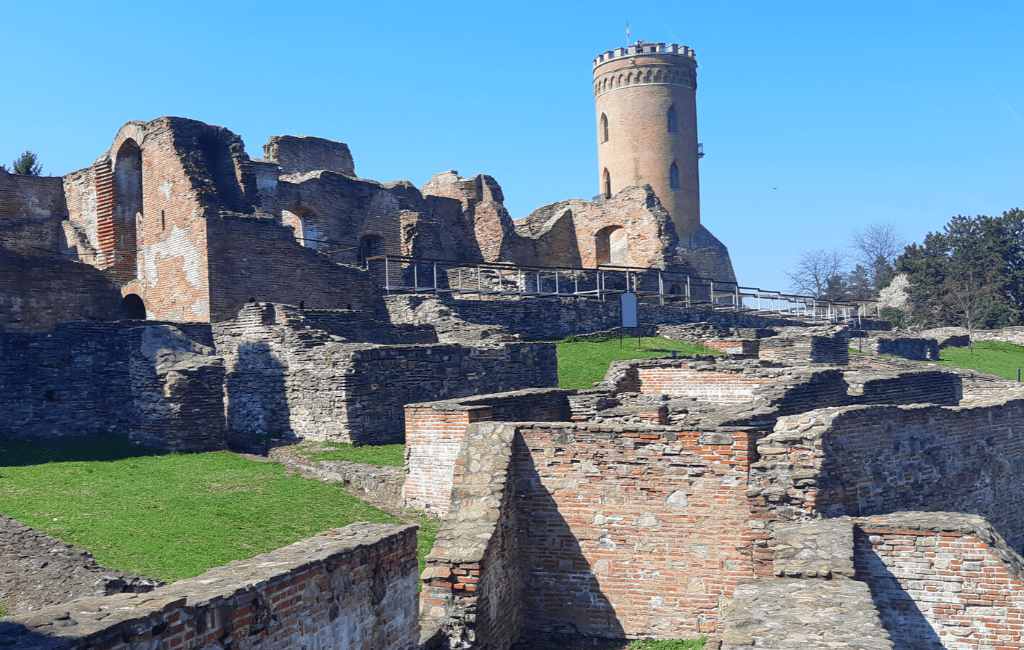 The Chindia Tower is the most important tourist attraction in the city of Targoviste and at the same time the symbol of the city, elements specific to the edifice being present on the coat of arms of the city, at the top, but also at the bottom.
The current construction has a height of 27 meters and is made up of a base in the form of a stone-plated pyramid trunk, from which develops a cylindrical body with a diameter of 9 meters made of red brick. The building has three floors, of which the last two are marked on the outside by openings in broken arch and balconies supported on stone consoles. The access to the top of the tower is made with the help of an internal spiral staircase, located on the vertical axis of the construction.
A view from the tower’s balcony will give you a panoramic perspective over the entire court, especially on the ruins of the two princely palaces — from the 16th century and the 17th century — you can explore afterward. From the balcony, you can also observe the contour of the church dated back to 1415.
Walking around what remains of the palace, visit the two churches that still stand centuries after they were built. The small Holly Friday Church is located close to Asylum built by Lady Balasa. Not as impressive as the Great Princely Church, this is, however, the only monument built in the 15th century in Southern Romania still conserved in its original form. 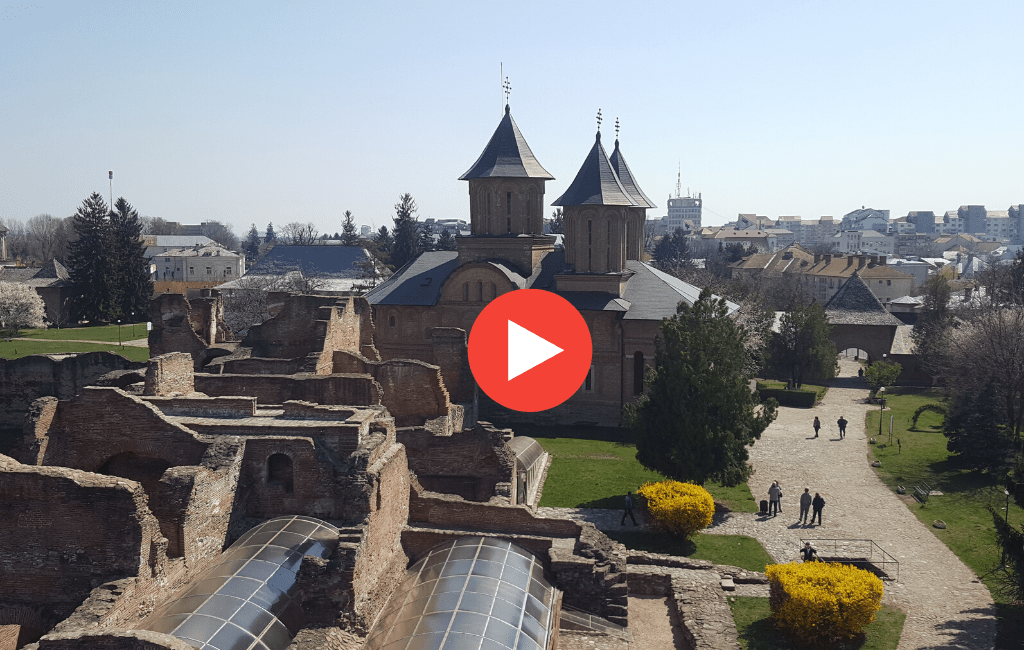 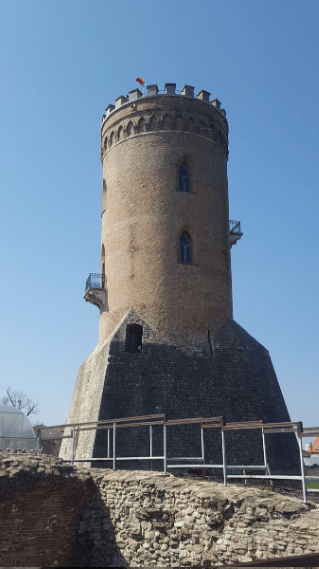 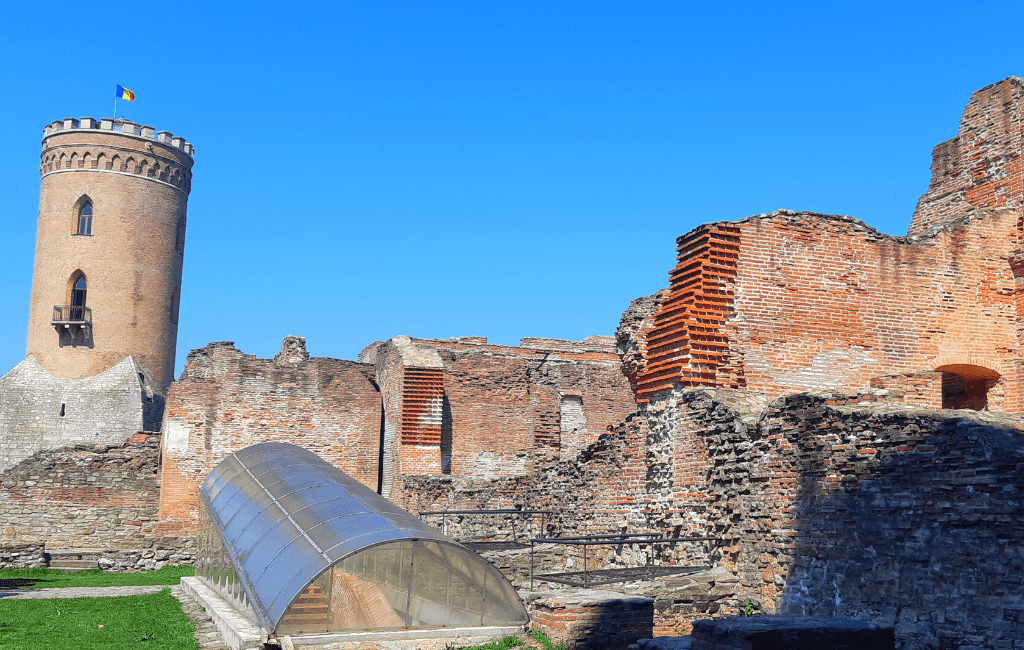 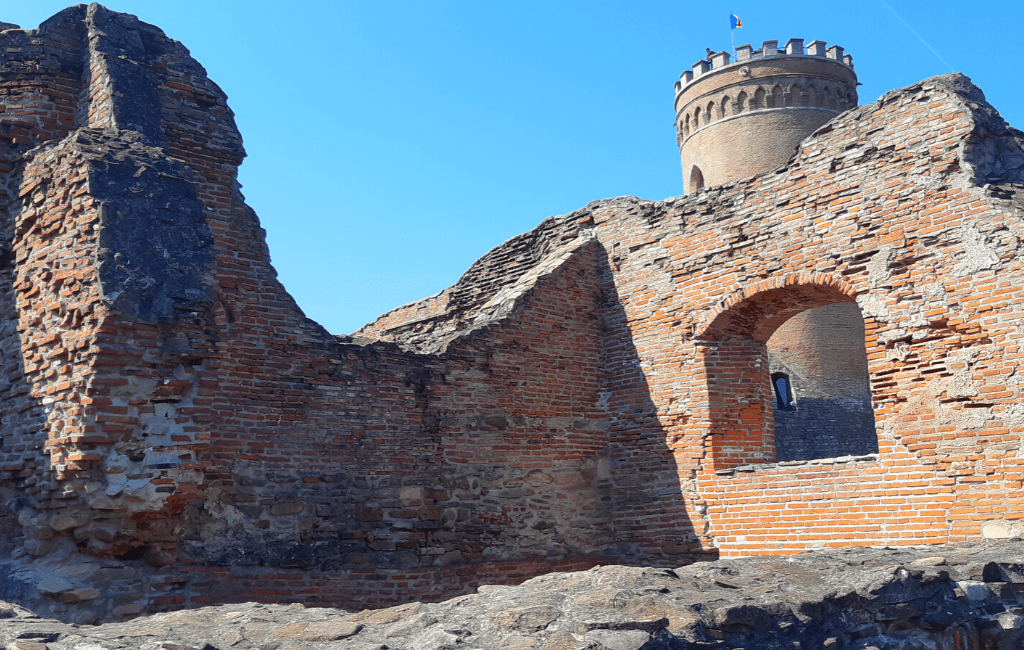 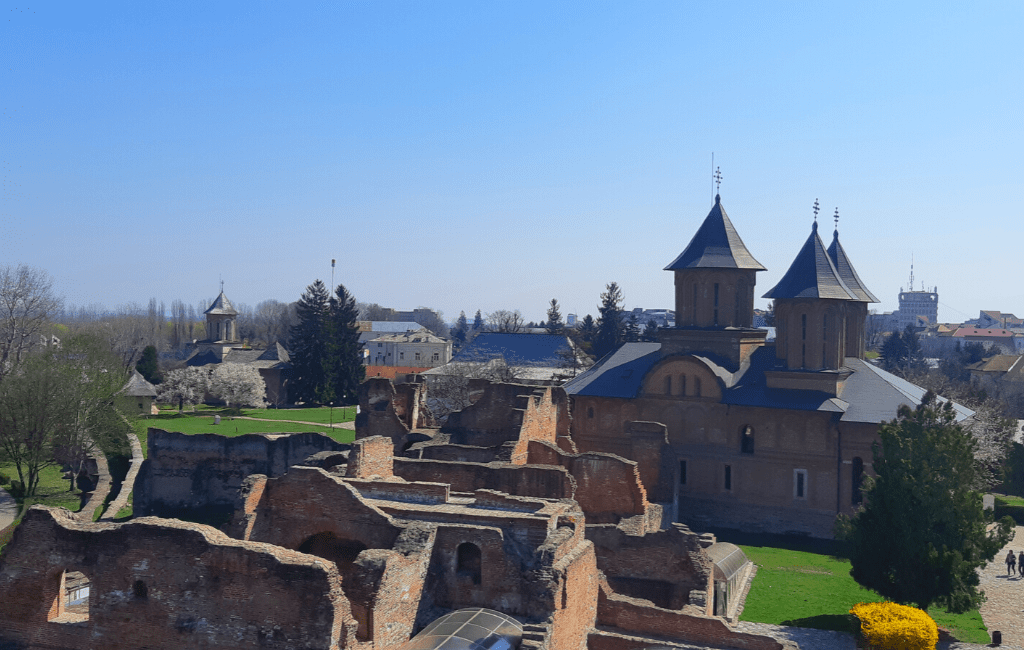 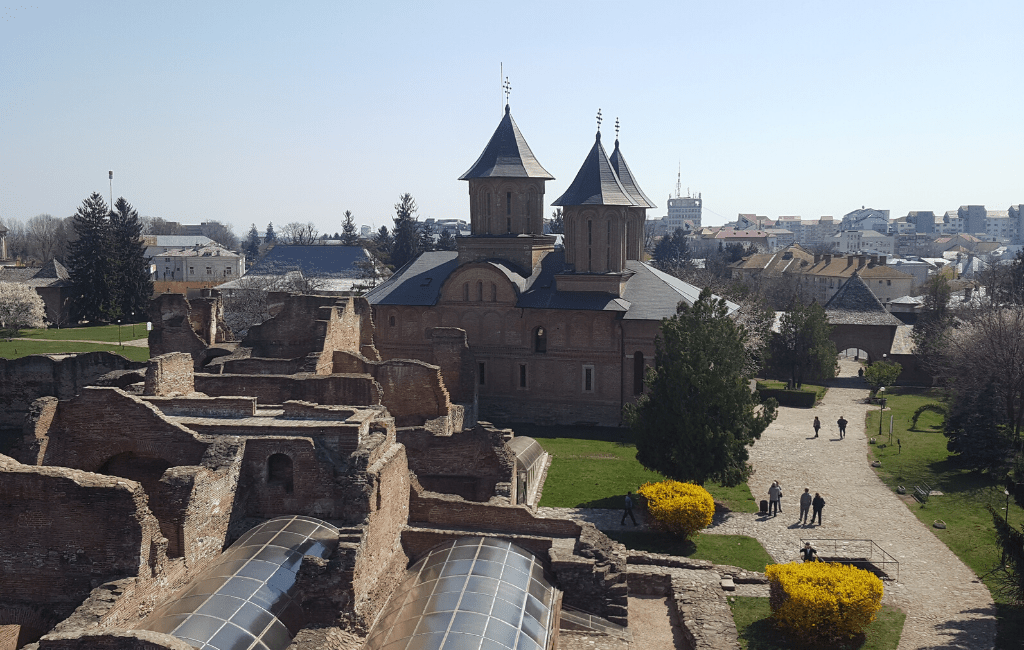 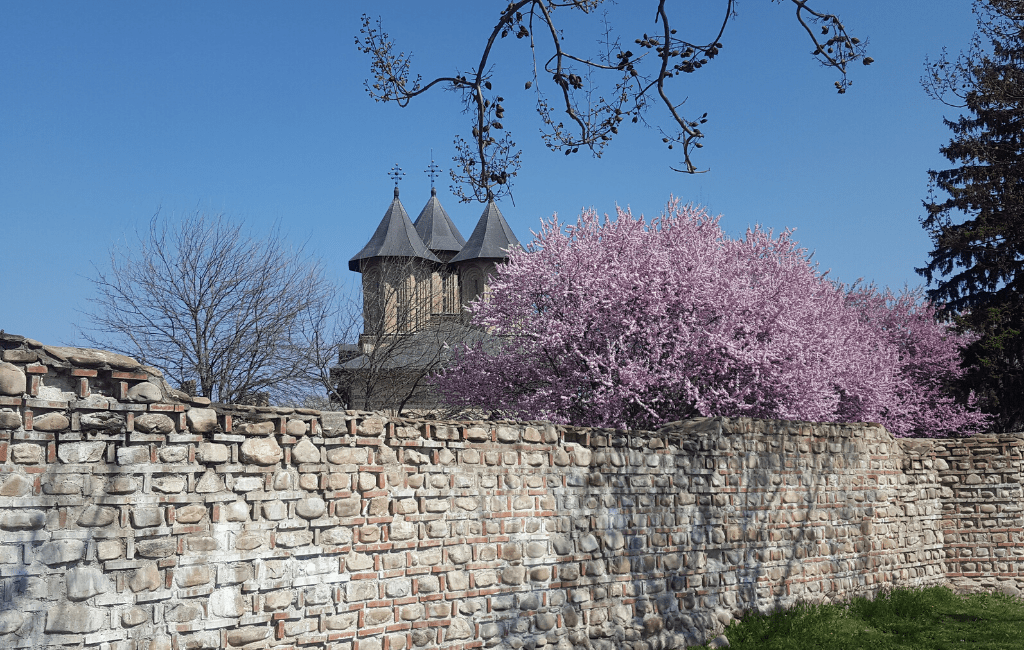 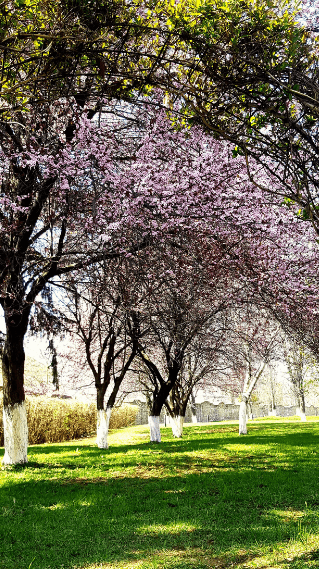 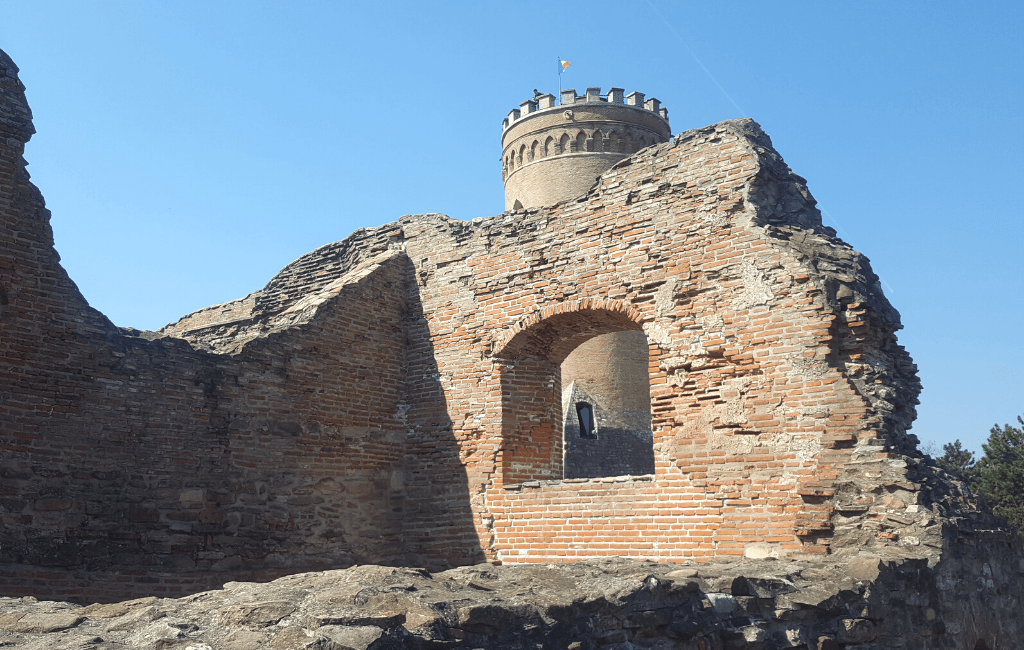 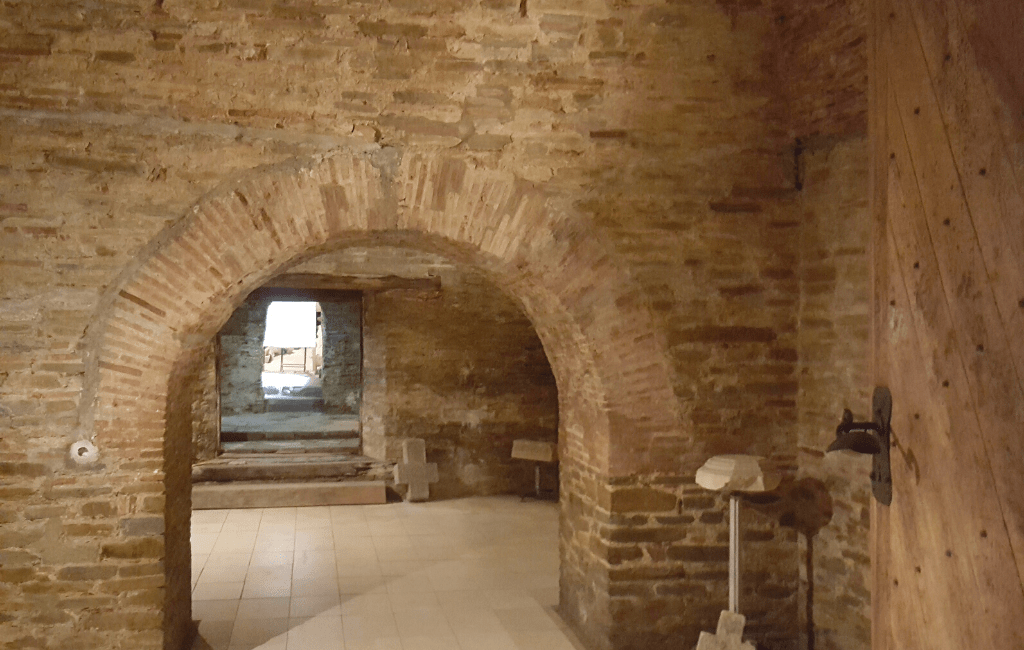 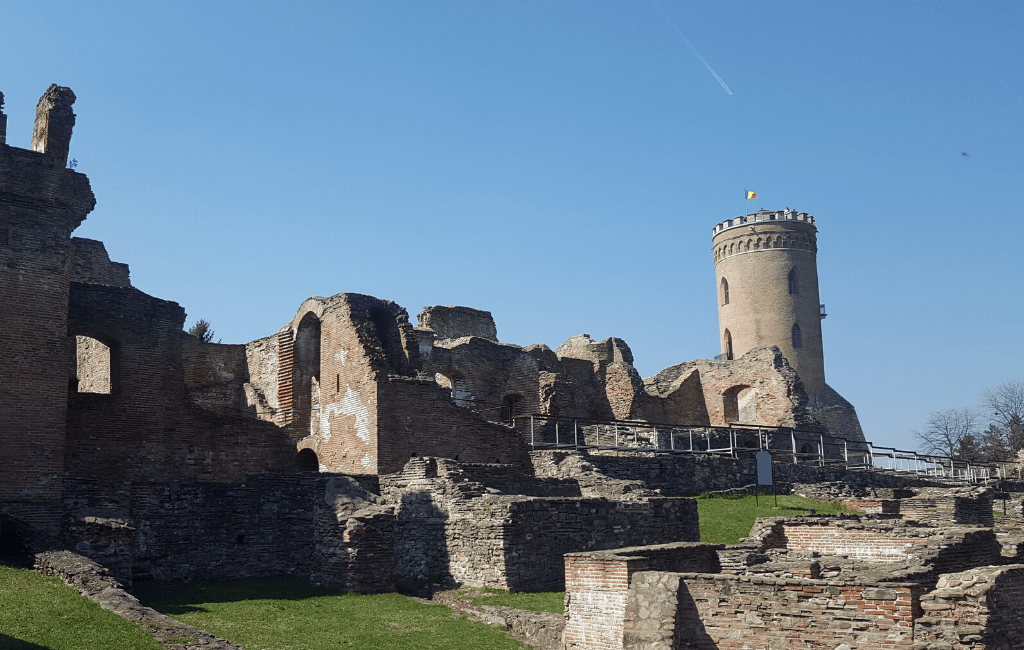 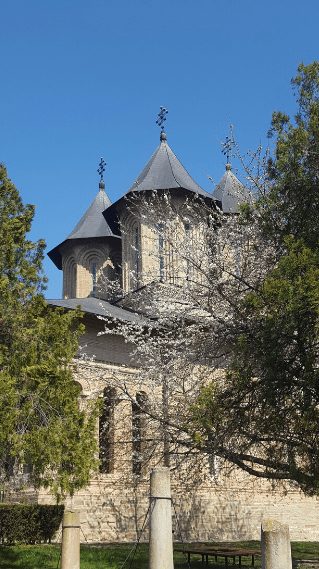 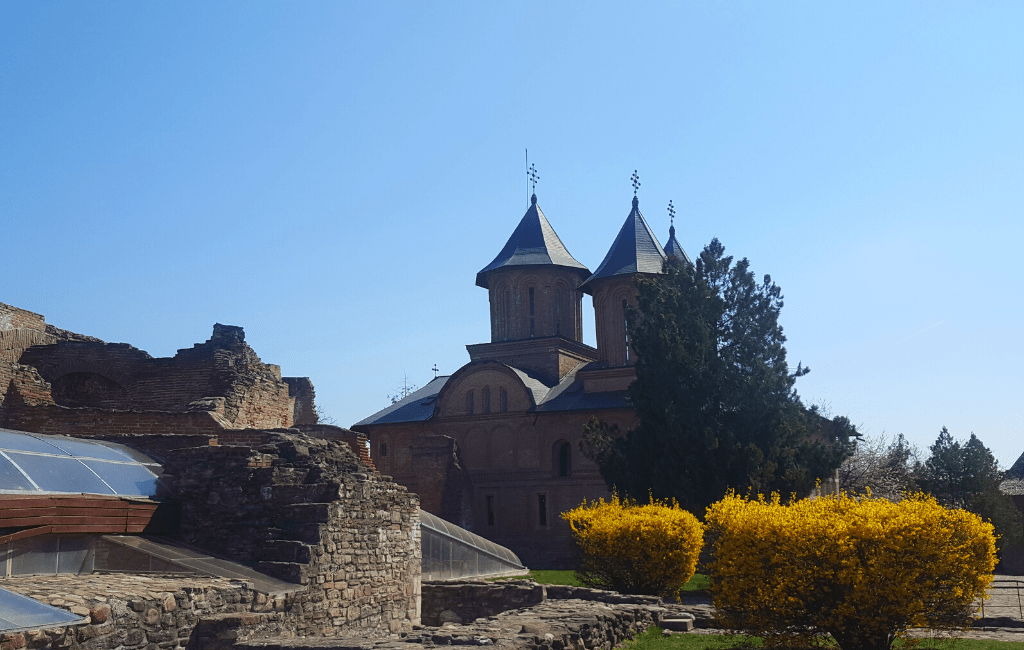 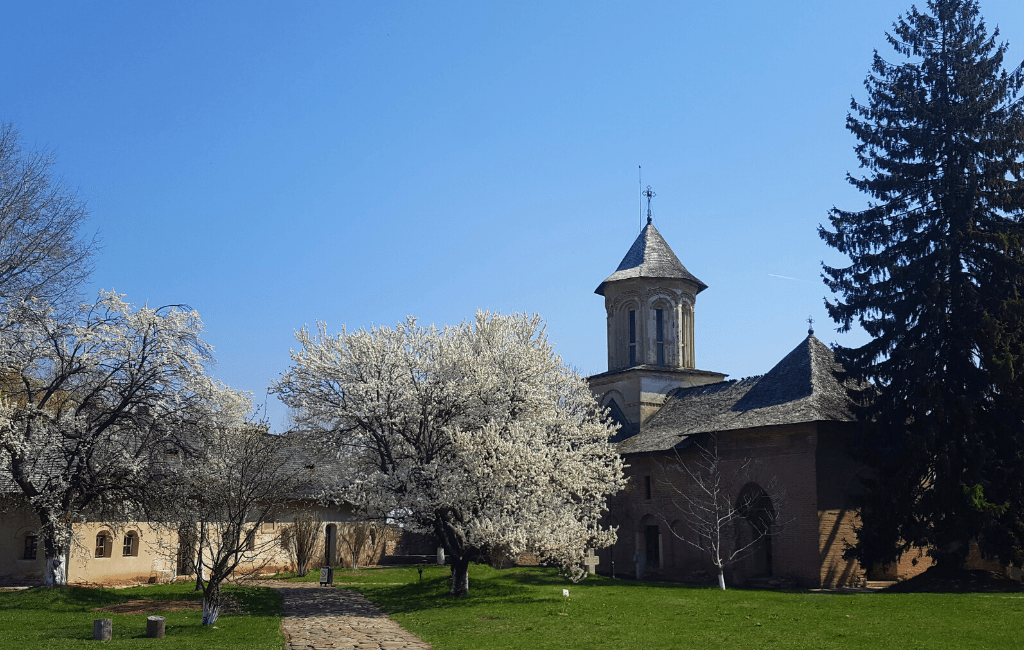 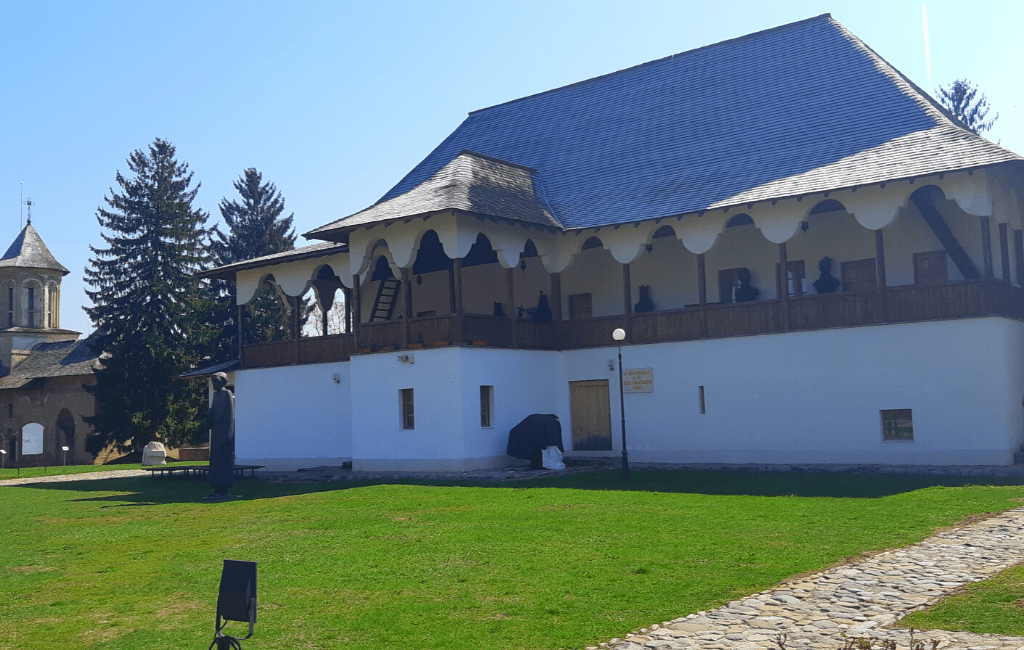 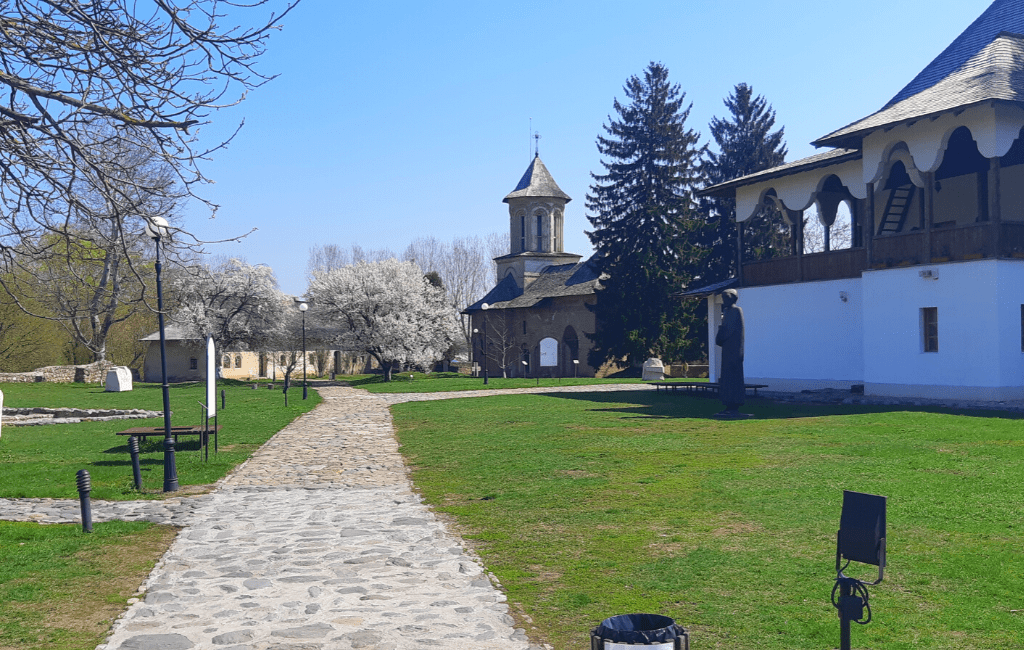