In Bucharest, everywhere, you come across emblematic buildings, all with fascinating stories. One of these buildings that you will see during the Revolution Square Tour is the Carol I University Foundation.
Being passionate about culture, Carol I founded the Carol I University Foundation with his own money. The foundation offered research scholarships, help for publishing research, but also supported young people with potential in the country.

Among those who benefited from scholarships from the Carol I University Foundation is Dimitrie Gusti. He did all the necessary research to set up the Village Museum with the help of these scholarships.

Today, in the headquarters of the Carol I University Foundation, there is the University Library. This institution appeared during communism. During the 1989 Revolution, both the Library and the Royal Palace were severely damaged and set on fire.
After the 1990s, a large cultural campaign began at the Central University Library to raise the book fund necessary for its reopening. All universities and libraries in Europe have donated books to this campaign. Thus, in 2001, the library was reopened.
View in Google maps 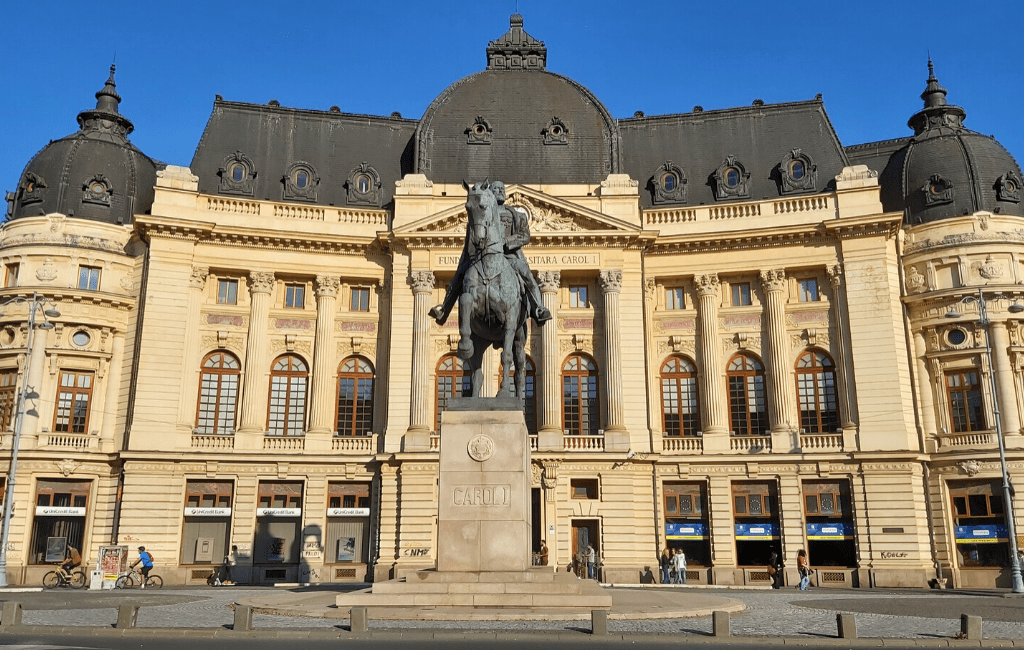 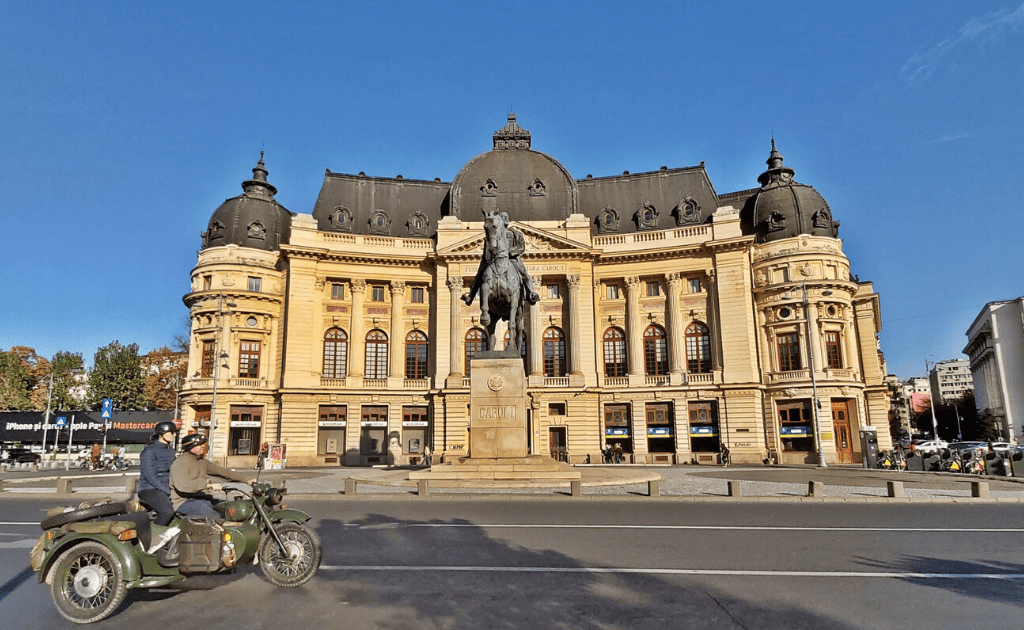 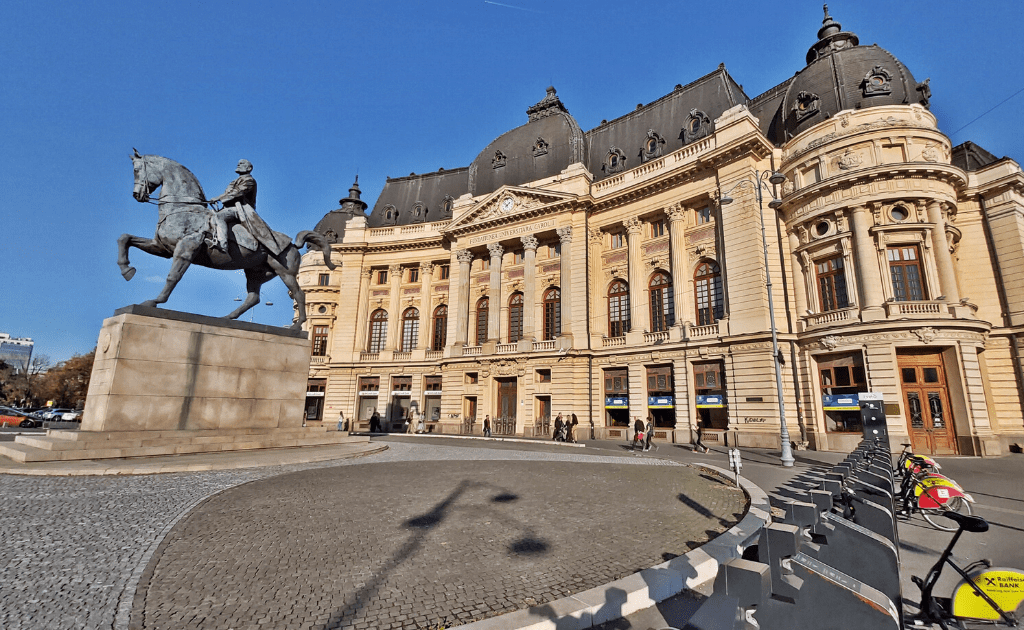