This house was built in 1860-1862 for Cezar Liebrecht, an infamous businessman. Its eclectic architecture combines neo-Gothic, Byzantine, and Islamic elements. While Librecht’s morality as a businessman was questionable, his tastes when it came to the arts and architecture were not, as proved by the good taste of the house he owned in Bucharest.
Cezar Librecht was a controversial figure. He was part of Alexandru Ioan Cuza’s close circle of friends, a circle formed around Maria Obrenovici, the ruler’s mistress. Alexandru Ioan Cuza was the first prince of united Romania, the architect of the national rural reform and of peasant emancipation. Cezar Librecht became a thriving businessman. It is known that Librecht made his fortune through various acts of corruption and due to the privileged relationship he had with the ruler Alexandru Ioan Cuza.
The building reminds us of the famous French cathedral Notre Damme; besides, it has a conference hall, a restaurant, and a beautiful garden.
The building stood the test of time and became a symbol of Bucharest. Today, the Liebrecht-Filipescu House is the property of the University of Bucharest and hosts weekly cultural events, scientific meetings, or press conferences. 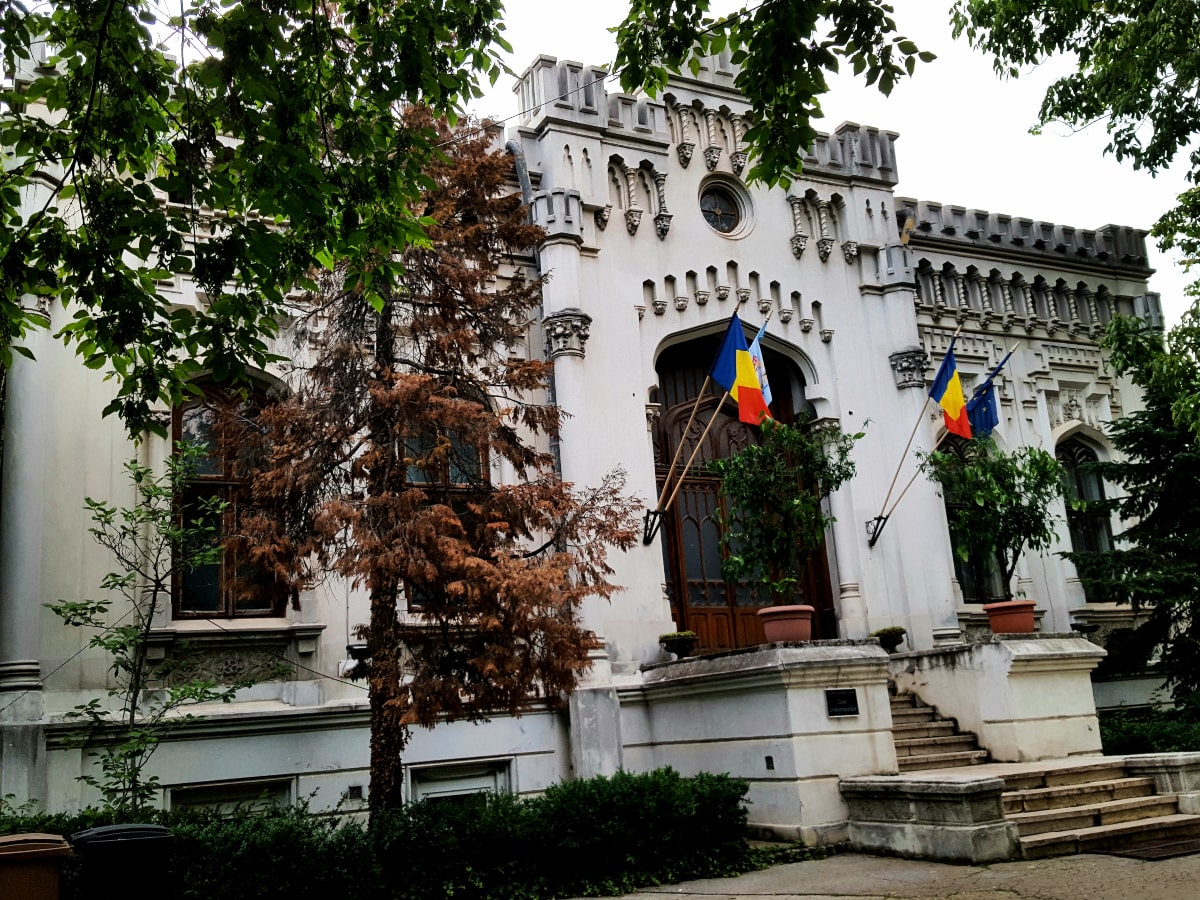 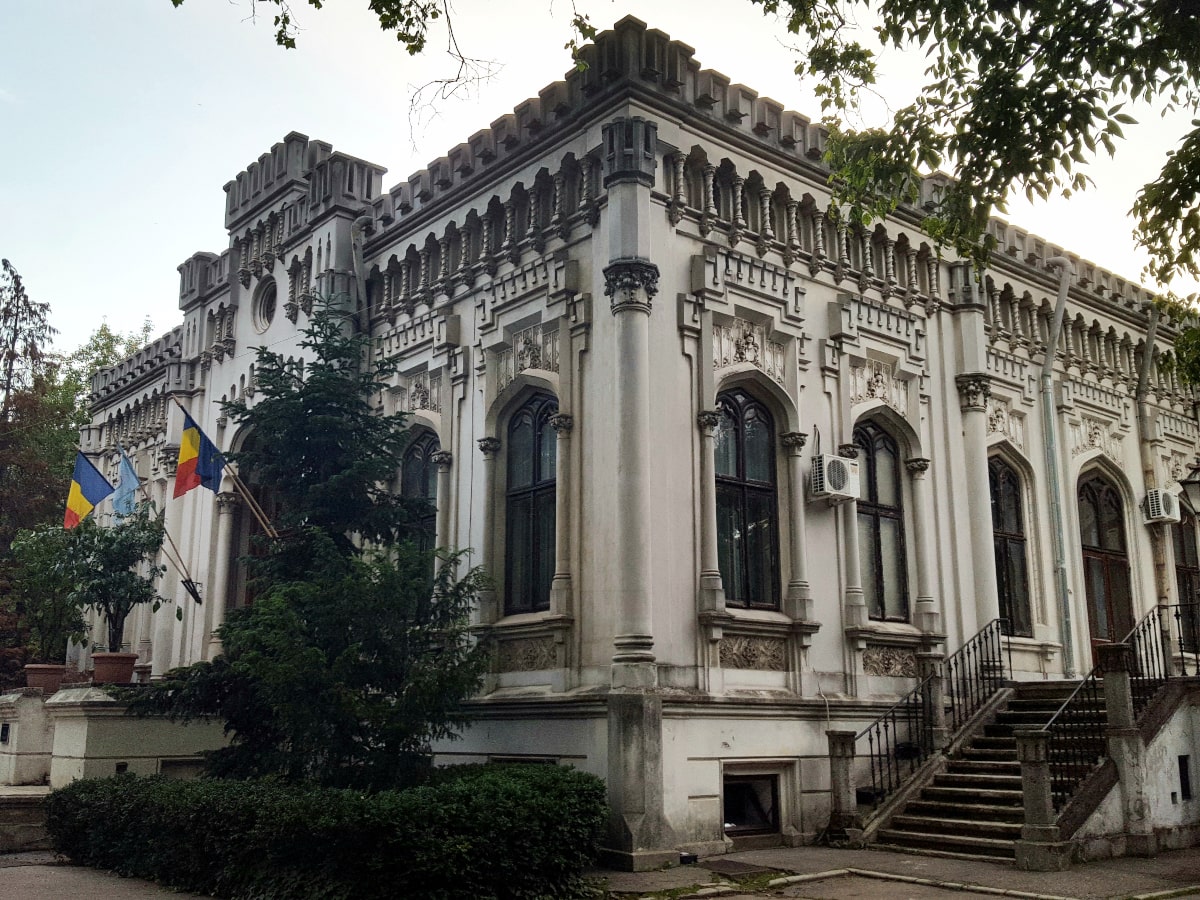 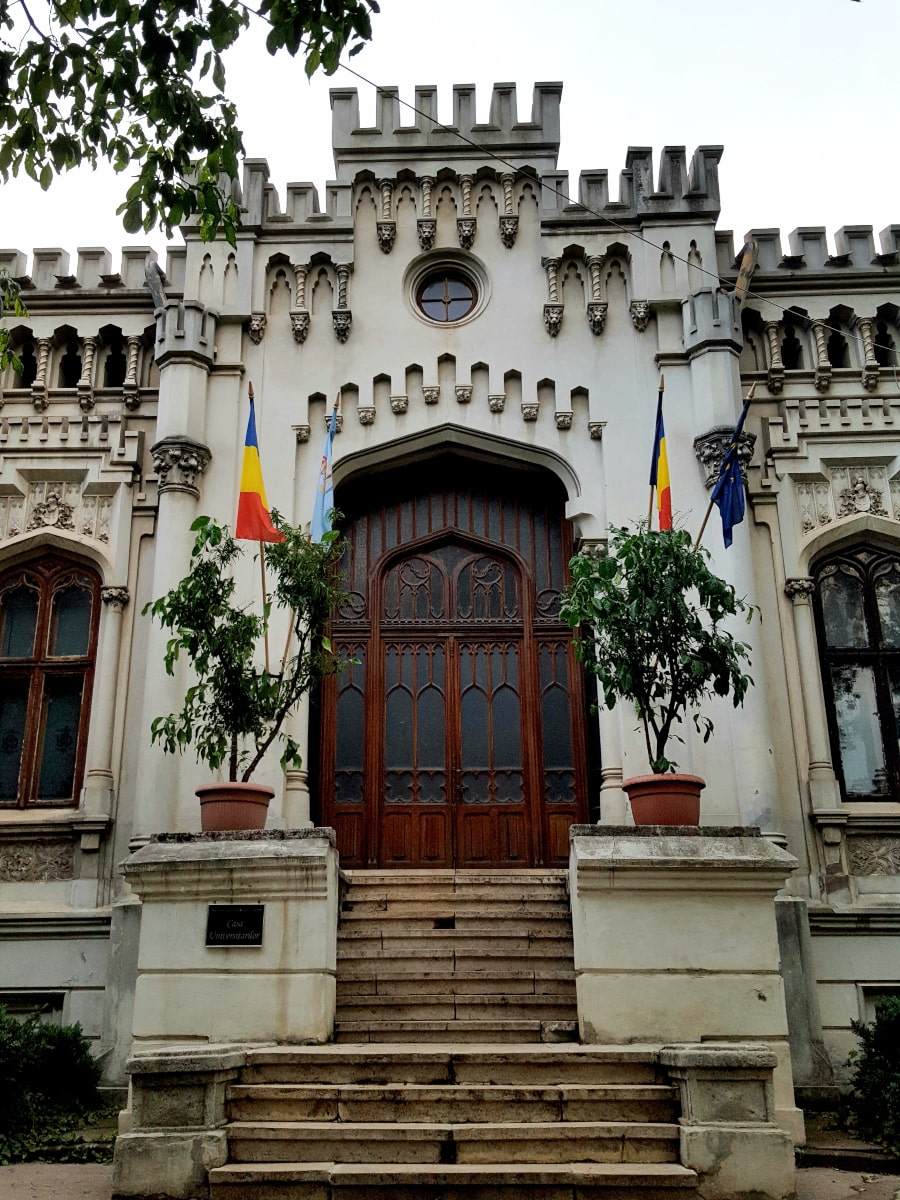