The Victor Babes Museum is located in the North area of Bucharest, on Andrei Mureșanu Street. The building was erected in 1928-1929 by the son of the doctor, Mircea Babes. In 1956 he donated the ground floor of his house to the Romanian state in order to arrange a memorial museum which he himself led until 1968, the year of his death. In July 1986, Mircea Babeș's wife, Sofia, left through her will the floor of the house to the City Hall, which was integrated into the museum's circuit.
The Victor Babes Museum was founded around the memory of the scientist by his son, Mircea Babes. The latter collected his father's belongings from the National Institute of Pathology which he used and exhibited on the ground floor of his house. The museum is built in the eclectic style specific to the 1920's architectural period.
Originally built with the purpose of being used as a private dwelling, in a quiet neighborhood, today the building houses a collection dominated by the scientific works of Victor Babes. 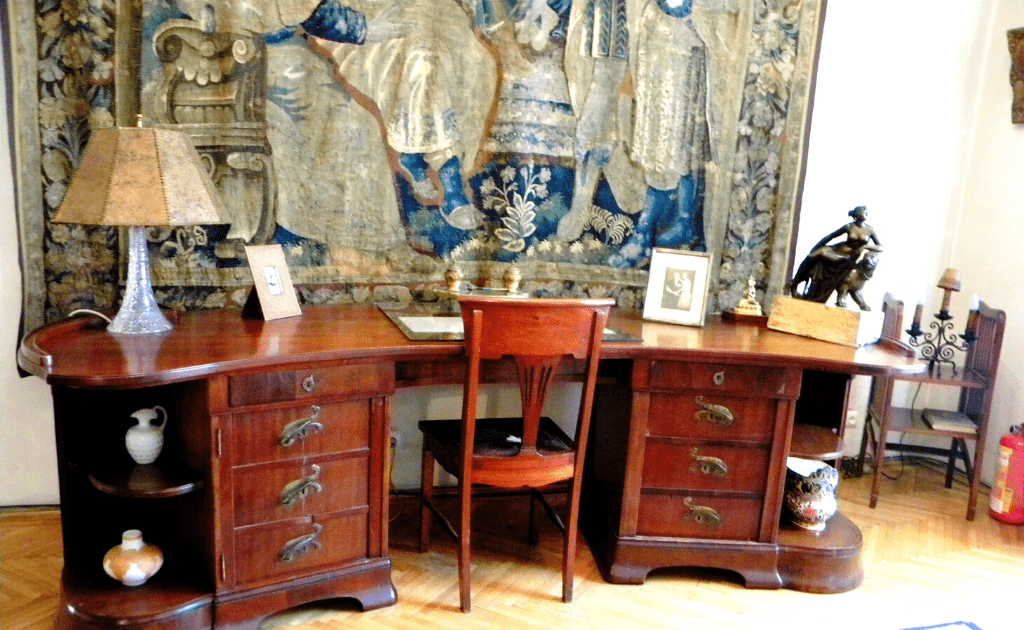 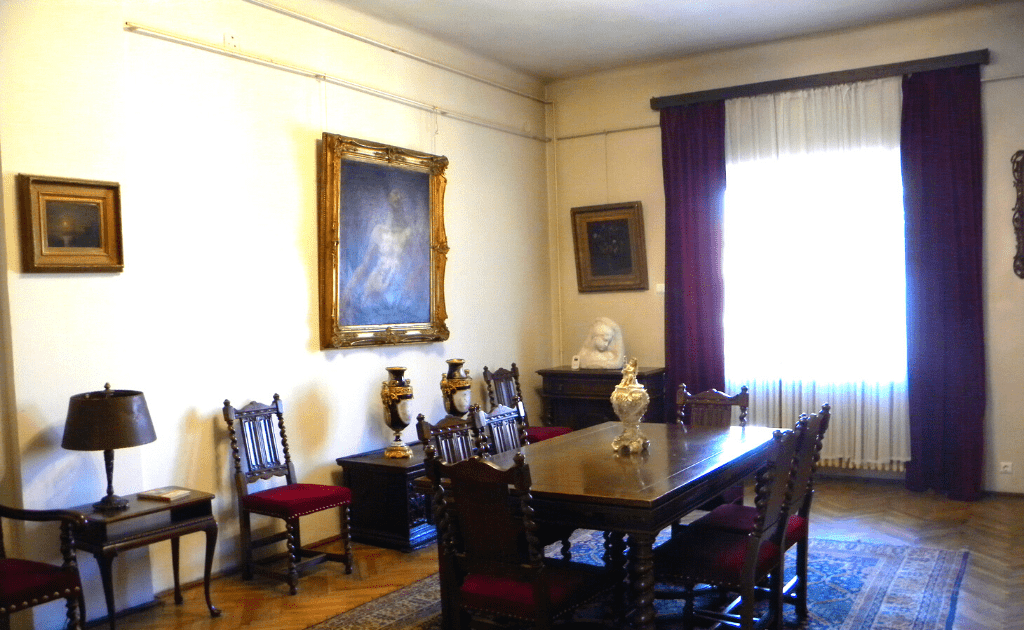