Stirbei Palace in Buftea – a mighty place worth visiting

Stirbei Palace was built in 1864 by Alexandru Stirbei, one of the 9 sons of Barbu Stirbei, in Buftea. The Palace is an impressive construction worth visiting if you happen to be around. Buftea is a small city located 15 km from Bucharest. You can quickly get there by car or by train and enjoy a walk in the Stirbei Park and visit the impressive buildings that resisted after such a long time, despite the course of events that occurred along these years.

Stirbei Palace was built as a cul-de-sac in 1864 after a Swiss model provided two exit tunnels in case of danger. His successors expanded the structure by two levels and made several significant improvements in line with the architectural style of the time. The Stirbei Palace was designed according to the architect Joseph Hartl's ideas, with Michel Sanjouand, who previously built the Stirbei Palace on Calea Victoriei in Bucharest, supervising the building.
A sculpture on the western side of the façade shows the blazon of the Stirbei family and the year of construction. The Palace was built in the Gothic style, and the interiors are lavishly decorated, with large carved wood parts circling the internal staircase, which is sculpted in oak and features the family blazon. The main entrance is on the east side, accentuated by a Gothic-style stone frame. The painted or carved timber ceilings, Neo-Gothic blazons above the doors, and chimneys complete the picture of the interiors. Alexandru Stirbei erected a massive chapel in the park between 1885 and 1890 due to his wife's death. Alexandru died in 1895, and his oldest son, Barbu Stirbei, acquired the Buftea estate and became his siblings' tutor.

The Stirbei Palace has held a lengthy sequence of royal and political events throughout its history, Queen Mary being a frequent visitor.

Stirbei Palace is one of the most expressive instances of the romantic architecture of its whole. The Gothic quirks, which are sometimes misconstrued with romantic architecture, give this edifice its beauty. It comprises three linked halls on the ground level, each with a total space of around 250 square meters and all of the essential event-planning amenities. The lounges can hold roughly 100-120 people and enable events to be hosted in a historical setting. The ground level connects to the royal terrace, allowing easy access to nature.

Stirbei Palace allows you to combine indoor and outdoor elements in the same event. The freshly equipped terrace, which can accommodate 200 people and is encircled shaded by the garden's secular trees, is flanked by a decorative artesian fountain. We can provide one of the Palace's lounges on the first floor for special occasions that require a private area. From a technical perspective, the event halls have a new electrical system, modern sanitary infrastructure, and the necessary amenities to hold an event in the best possible circumstances.

Stirbei Palace – visit the place and the beautiful surroundings

The main tourist objective in Buftea, Stirbei Palace, is a stunning piece of art built in the Tudor Style. It is open to the public on weekends. You can take your family and take a walk in the beautiful park and admire the swans seen on the large lake. You can also admire the nineteenth-century chapel in New-Gothic style with a monumental scale double ramp of Carrara marble. Related to the Stirbei Palace from Buftea is Stirbei Palace from Bucharest, located on Calea Victoriei. 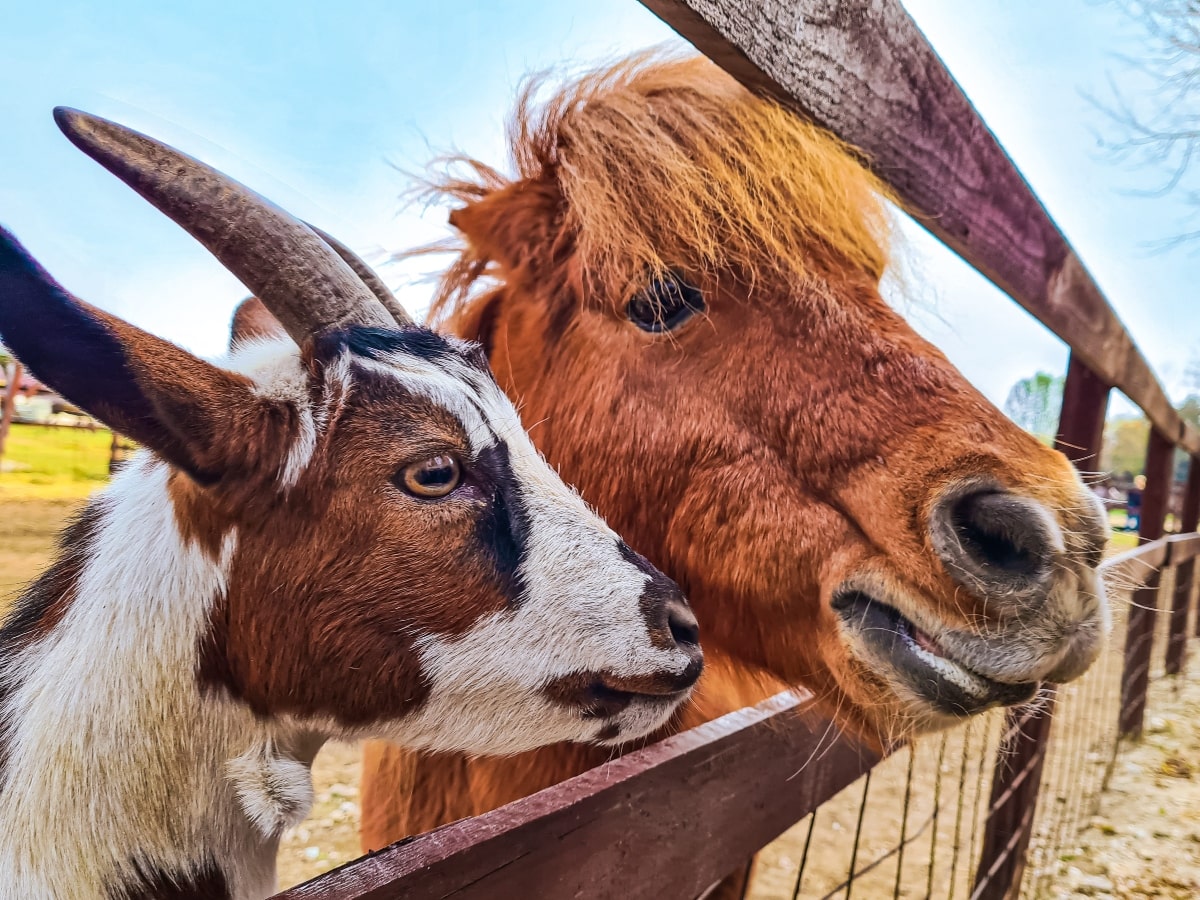 If you are passionate about riding, you are in the right place. In Știrbey Park, you can choose to ride as a recreational activity, with an experienced coach by your side. You will be in safe hands and have an unforgettable experience. Buftea Equestrian Association is the ideal place to ride and create beautiful memories.

How to get here

You can get to Stirbei Palace by local train towards Ploiești West taken from Bucharest North (the station lies at a 20-minute walk from the palace gate) or by subway to 1 Mai, followed by minibus: take the Northern subway station exit/ the one at the train engine as coming from Gara de Nord, then take the exit on your right and look for minibusses/buses direction Buftea. 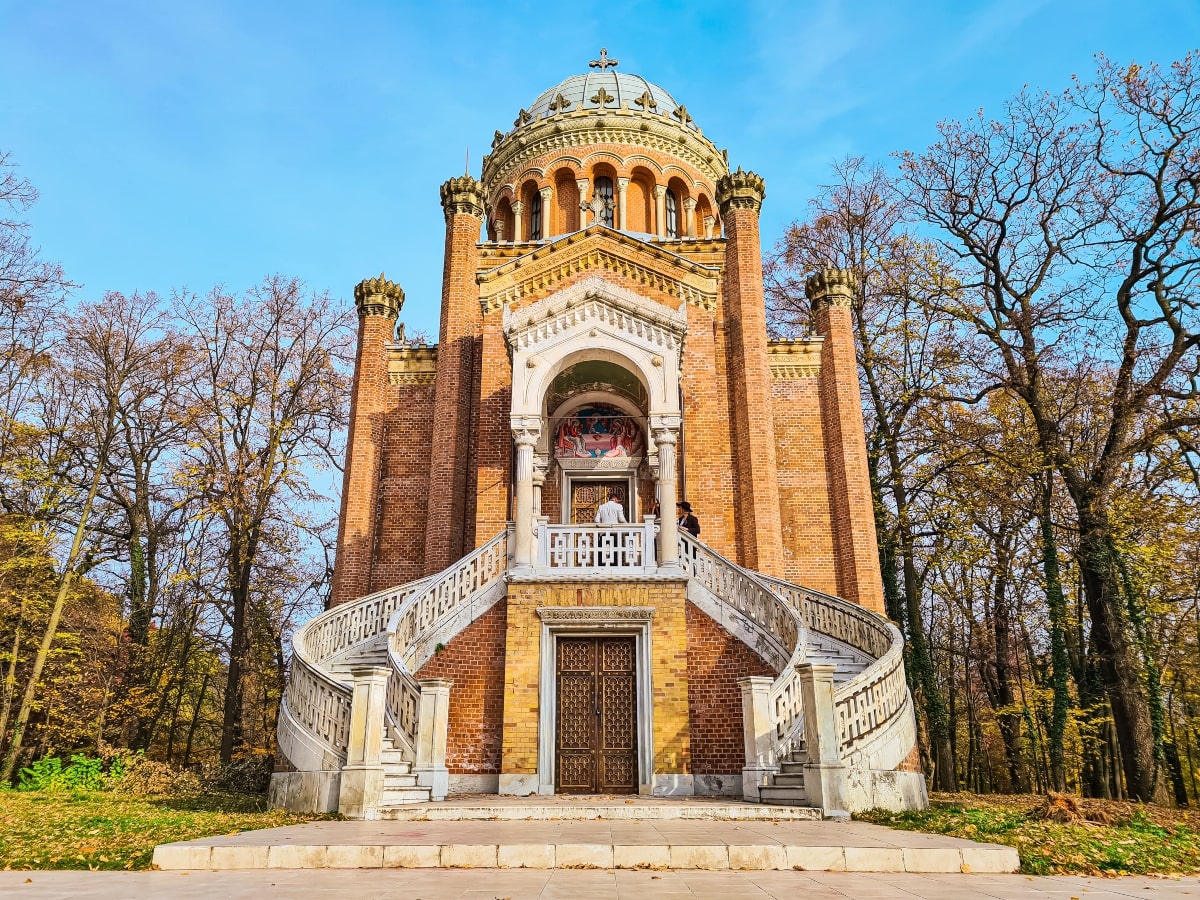 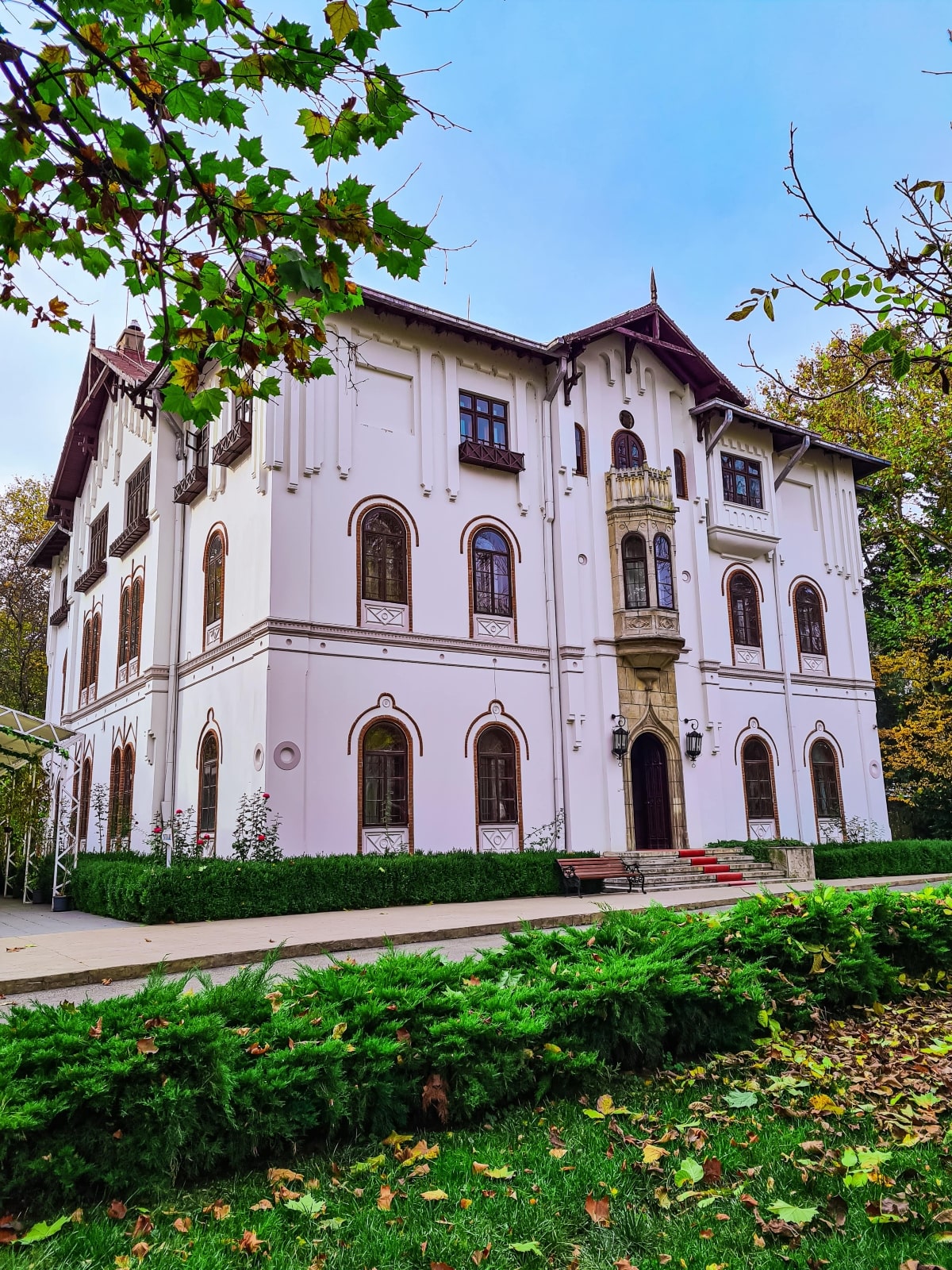 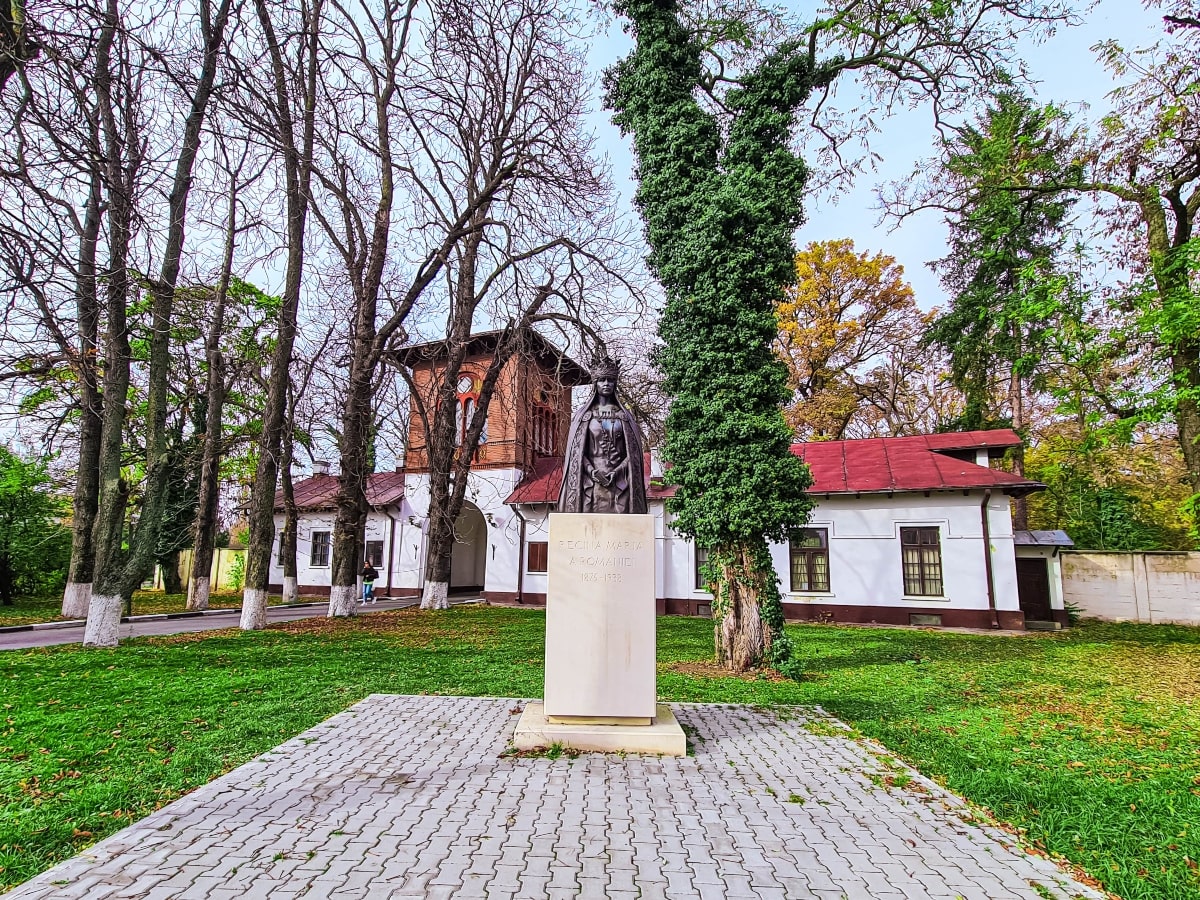 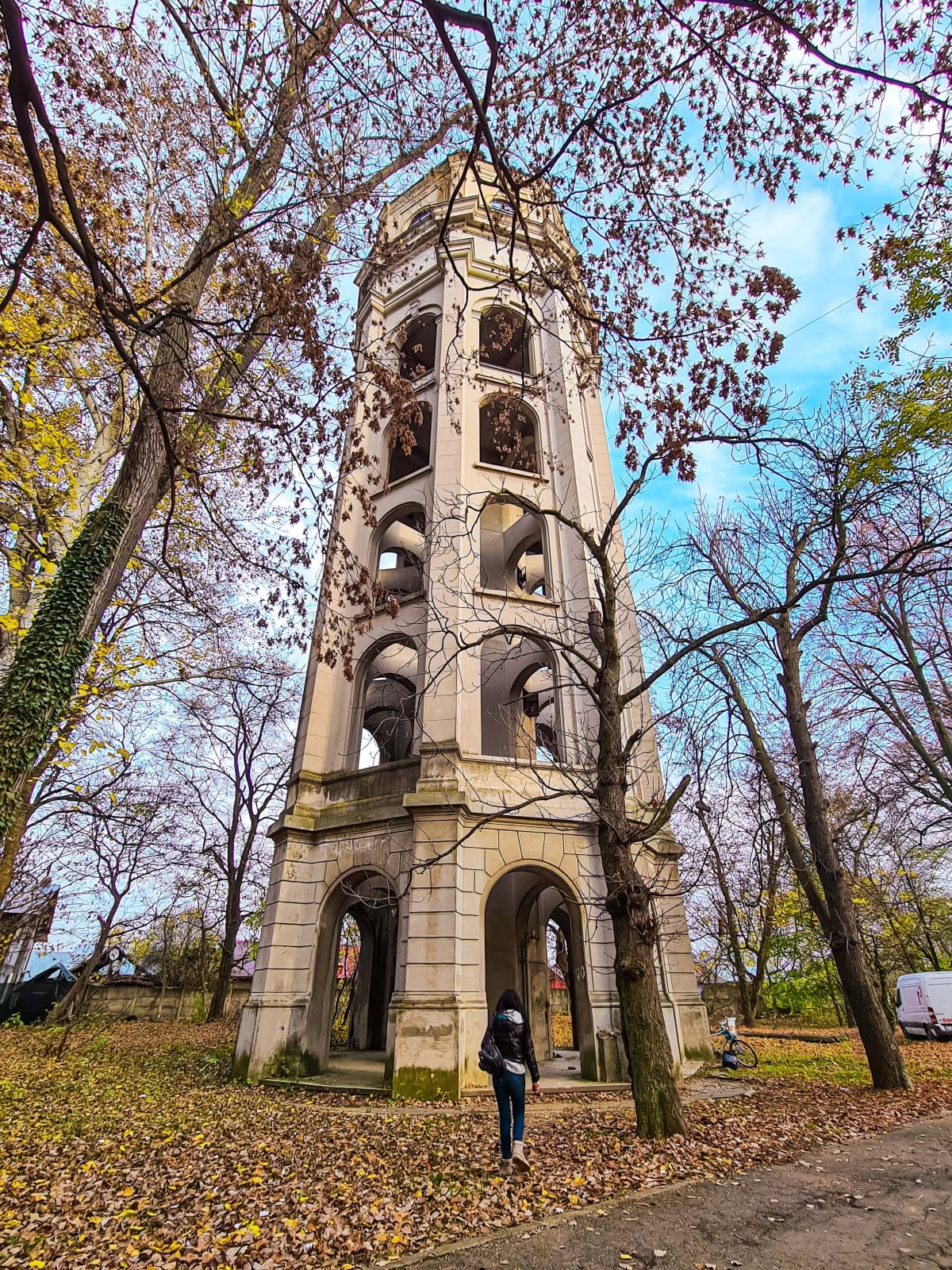 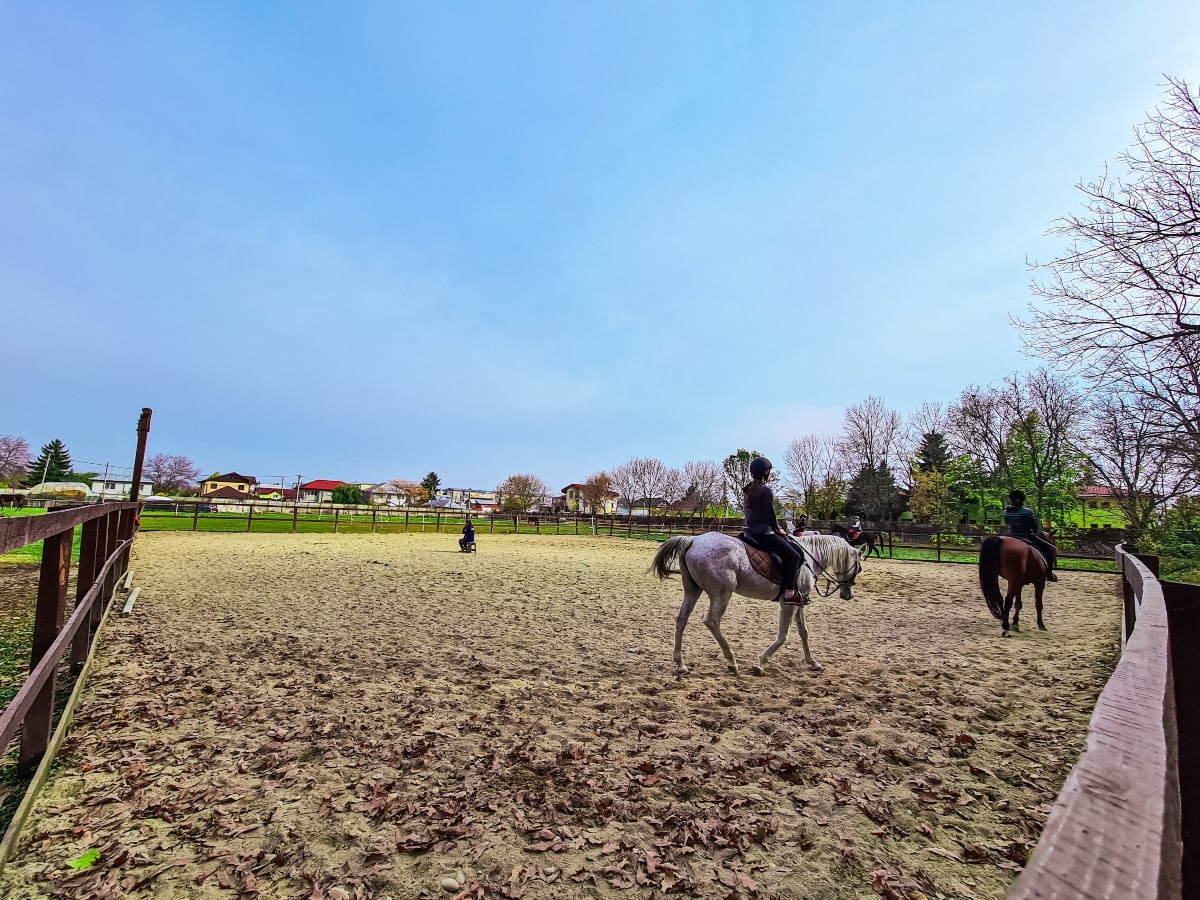