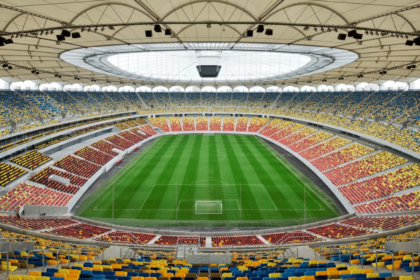 The Romanian history of football started in 1890 when Doctor Iuliu Weiner returned from England bringing a ball and writing the rules on a piece of paper. We cannot be sure if the rules were exactly like the English ones, but that was the moment when football history started in Romania.

The first official football match in Romania was played near Kiseleff Road between the English and the Germans. At that time, Romanians only watched the international game. Even so, since the beginning, Romanian people showed a great interest in this sport, and this attitude remained the same over the years. At present, the Romanian supporters show their devotion to the clubs and some of the most fanatic supporters out there are DINAMO Bucharest football fans, whose choreographies and football anthems are admired all over the continent, not only in the country.

Also, Intercontinental is one of the famous locations among foreign tourists. This hotel is located at the Universitate square, exactly in the center of the city. This makes it so popular among the tourists and so convenient to be accommodated at.

After you landed and checked in, you will still have a good few hours before starting the game. This is a good time for you to get a glimpse of the city. Maybe you want to go for the Bucharest attractions, or maybe you want to stick to the football theme.

Romania has a rich history, and the sport’s history makes no exception to the rule. The Sports Museum in Bucharest can be one of the most interesting places to visit for a football fan in Bucharest. This museum hosts over 10000 memorabilia, diplomas, medals, and pictures of cups owned by some of the best sportsmen in Romania.

One of the fantastic pieces exhibited in the museum is the collective passport of the Romanian Football players who took part in the World Cup from Paraguay in 1930. Besides, the best Romanian football player of all times, Gheorghe Hagi, has his own window in which there are exhibited his t-shirt from when he was playing for Galatasaray, the Turkish football club.

Another landmark a foreign football fan would enjoy is the National Arena – Arena Nationala. Arena Nationala is a retractable roof football stadium that hosts the most matches in Romania and is also the home for the First League teams FCSB and FC Dinamo Bucharest. With over 55000 seats, it is the largest football stadium in Romania. A UEFA category-four-stadium, Arena Nationala hosted the 2012 UEFA Europa League Final and also hosts four games at Euro 2020 final football tournament.

You can visit Arena Nationala daily from 8 am to 4 pm, Monday to Friday. Also, the visits could be done only in organized groups, so you should gather your friends and give it a try.

Now that the day is almost done, you decided to go out to attend the match, if you are lucky enough to get the tickets. What can you do if you’re not able to attend the game?

It’s even better, in some opinions: you can watch the game on TV and have a drink in one of Bucharest’s sports bars. Where should you go? Halftime is a nice place if you want to watch a football match with a similar experience with the stadium one. This pub offers you a good time and it’s situated in Bucharest Old City. Another great place is Champions. This is the Marriott Hotel’s sports bar, so you shouldn’t be worrying about getting back to the location if you’re already accommodated at the hotel. Being located inside the hotel, that means you could meet other foreigners and you can all share your opinions about the match, but the prices are higher than at a normal bar. The experience is worth it, though, because you are going to enjoy a football match, maybe a beer and a good burger or steak in a room full of sports decorations.

All, in a nutshell, 24 hours in Bucharest are enough for a football fan to discover Romanian football history and, at the end of the day, he could have a great time watching a football game at one of the sports bars or go to attend the game on the stadium. 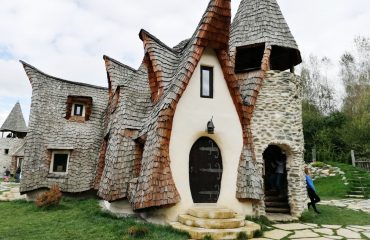 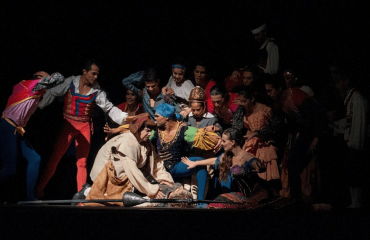 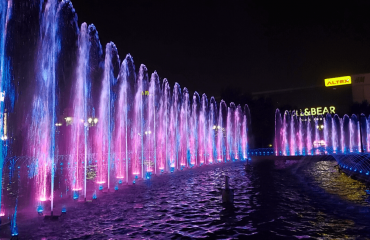