The Arch of Triumph, built between 1921 and 1922 following the project of the architect Petre Antonescu, is a symbol of Romania's victory in the First World War. The edifice also symbolically links Bucharest to the old Rome - the civilization that imposed the Arch of Triumph as a symbol of victory.
The Arch of Triumph means more than the victory in the First World War, is considered as the sign of the unity of all Romanians.
The story of the Arch of Triumph from Bucharest begins in 1922, four years after the Great Union when the authorities of that time decided to organize a grand parade to celebrate the event. For this purpose, they built a temporary Arch of Triumph, made of wood, intended to replace the similar construction built in 1918.
However, as it was built in wood, the wooden arch soon disintegrated. In 1922, a second arch was built on the site of the first one in 1922, following WWI. This arch too was demolished in 1935 to make way for a grander, more solid Arch of Triumph.

On the South facade, there are two bronze medallions featuring King Ferdinand and Queen Maria. On one of the facades is inscribed the King’s Proclamations to the Country on the occasions of the war and of the coronation at Alba Iulia:

“After centuries of sufferings faithfully endured and hard struggles for the preservation of national being, … the justice was fulfilled for Romanian people by the sword of King Ferdinand with the help of the whole nation and the thought of Queen Mary.” 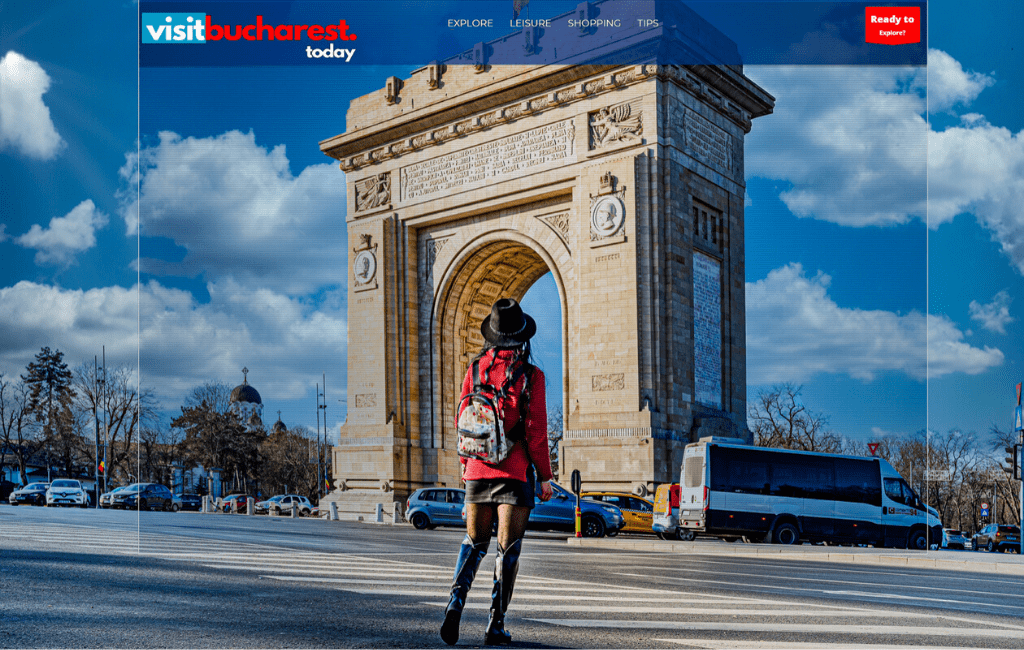 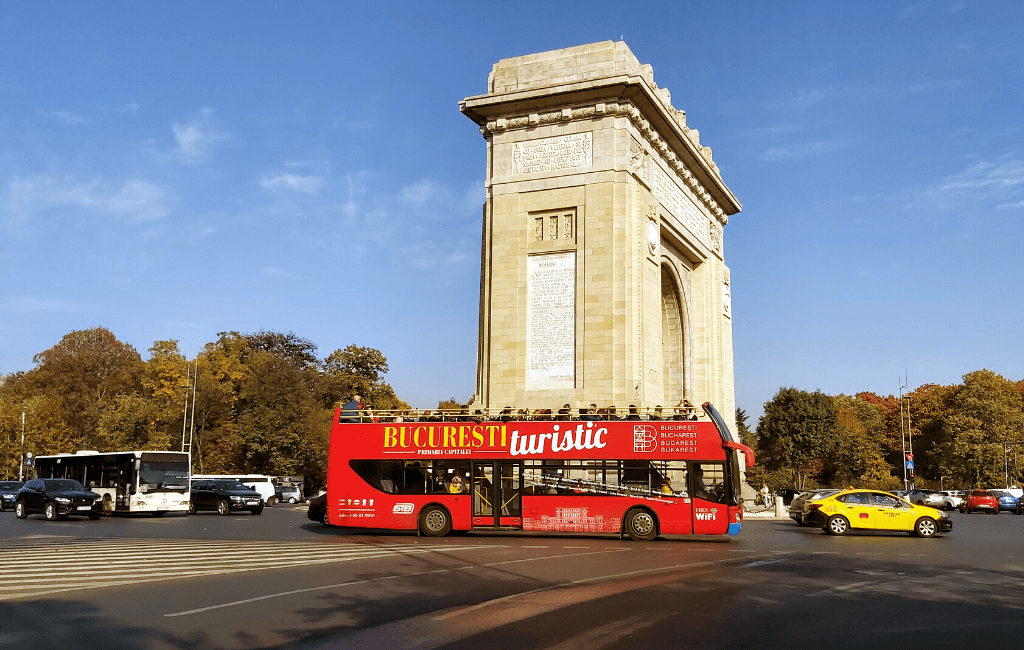 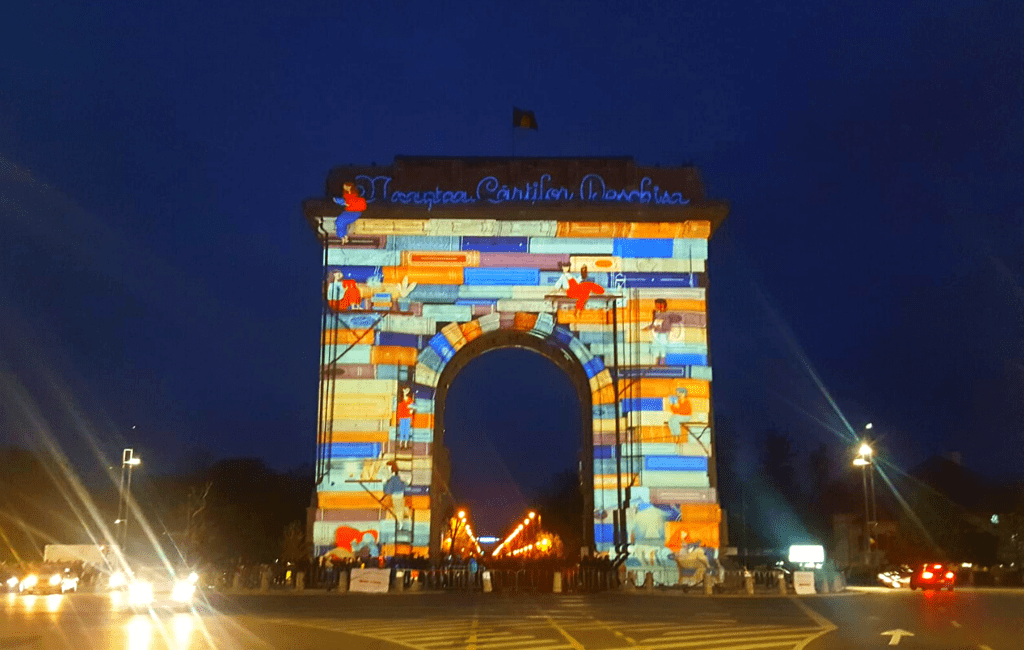 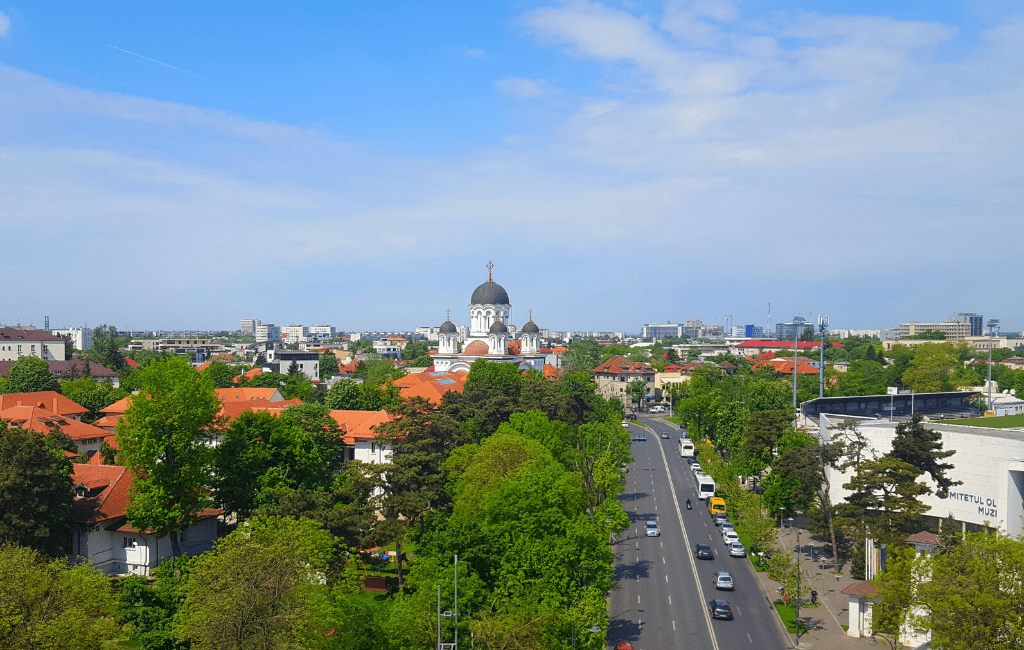 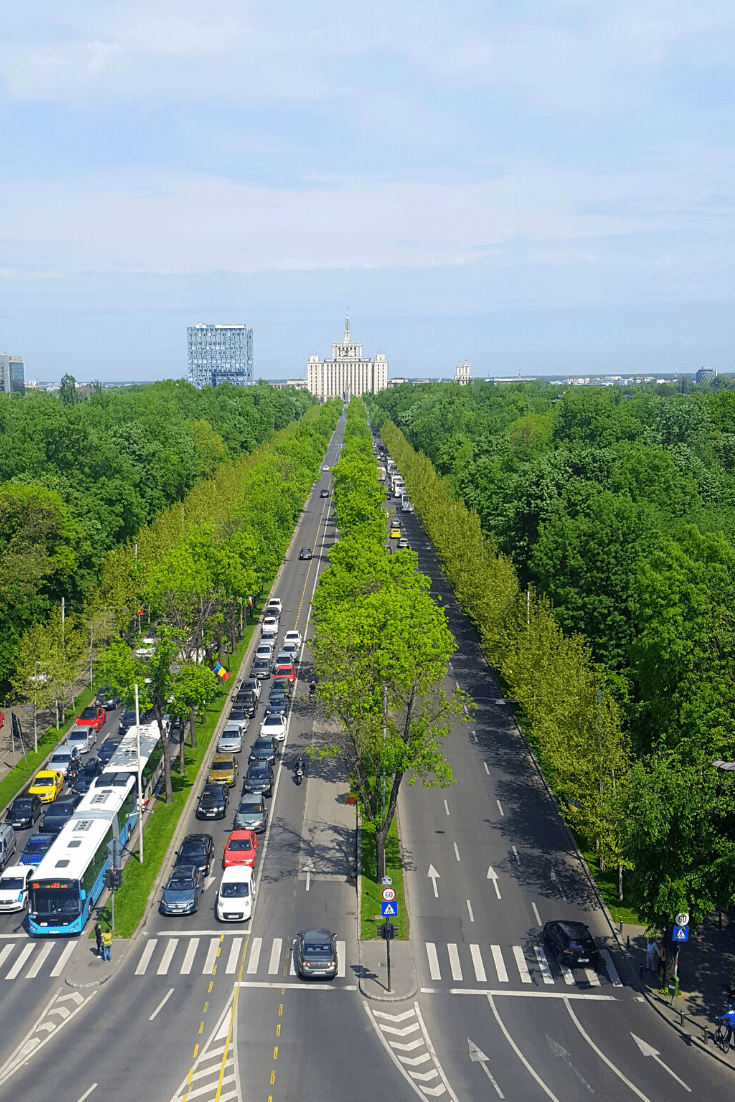