National Museum of History of Romania

The institution appeared in 1970, as the top archeology and history museum in the country.
Consequently, the most famous treasures were brought here, first of all those made of precious metal, in the only public place where security and visibility could be ensured to the same extent. Also, a lot of other pieces of great archaeological and historical value have been displayed to the public during the exhibitions hosted by the National Museum, to illustrate the millennia of history, or, to be more precise, the history of that time.
The National History Museum occupies 8,000 square meters and brings together approx. 60 extremely valuable exhibition rooms. Going through them, we can get acquainted with archeological testimonies about the presence of man on the territory of Romania from Paleolithic (600,000 years - 6,000 years BC), the material and spiritual culture of the Geto-Dacians, the Dacian-Roman wars and the transformation of Dacia into the province of the Empire, but also the novel, the emergence and the completion of the state power structures in medieval society, the Phanariote rulers, the bourgeois-democratic revolution of 1848, the independence, the outbreak of the two world wars and the entry of Romania under Russian influence.

The Romanian National History Museum is home to some of Romania's greatest possessions, as it keeps important historical artifacts from prehistoric times up to modern times.
The Historical Treasure is the largest permanent exhibition of the National Museum of History in Bucharest. Here you can find more than 3,000 pieces of precious metals and stones, valuables, belonging to several civilizations that have existed overtime on the Romanian territory, from prehistoric times to the present.
Some of the most representative of them include pre-historic and antique artifacts – such as the famous Dacian bracelet, religious objects from various periods, important documents – such as the flying brevet of the famous Romanian inventor Aurel Vlaicu, some of the official Romanian king portraits in original, gold and silver coins, as well as royal jewelry – with a highlight on the gold crowns of four late kings and queens of Romania - and items made by famous jewelers, such as Cartier. 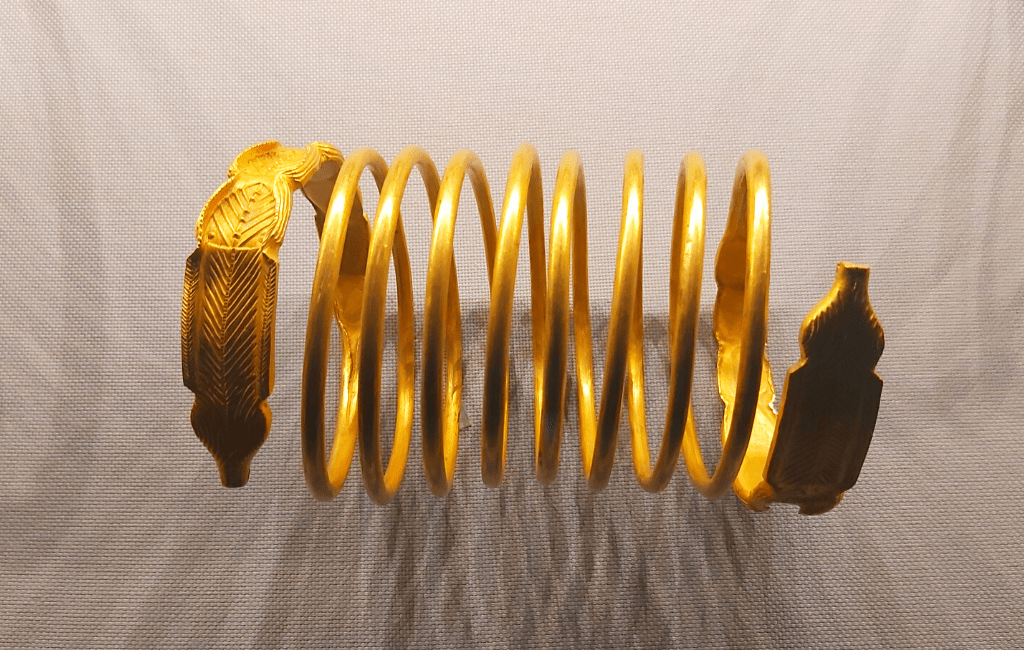 The theft of gold artifacts from the archaeological sites impoverished the national heritage. In the 2000s, hundreds of kilograms of gold and silver from Romania were discovered with the help of metal detectors. Most of the Dacian jewelry and coins have been sold abroad, and their recovery is extremely difficult.

For ten years, several Dacian treasure hunters and traffickers from the Orăștiei Mountains have been tried at the Alba Iulia Court of Appeal, for damage of millions of euros through illegal business with artifacts discovered in the Dacian cities. The magistrates handed down the final sentence in the last big file of the Dacian Gold.

As a result of the operations of recovery and repatriation of heritage assets identified in the context of criminal investigation activities, including by applying the UNIDROIT convention, the national cultural heritage was restored with: 13 multispiral bracelets from royal gold (totaling 12,633 kg of gold), a necklace with gold pendants and earrings (from the Dacian fortress at Capalna - a UNESCO monument), 1,035 Koson gold coins (totaling 8.7 kg gold), 215 Koson silver drachmas, over 50 statues made of Lysimachos gold (about 0.5 kg), over 70 pieces of silver ornament, two bronze plates representing the law of the municipality of Troesmis, the statue representing the god Hercules, as well as other objects of worship, weapons and tools, from antiquity and the Middle Ages.

The 13 recovered Dacian bracelets are in the patrimony of the National History Museum of Romania, after being recovered from the international antique markets through a concerted effort of the Romanian, French, and German authorities. 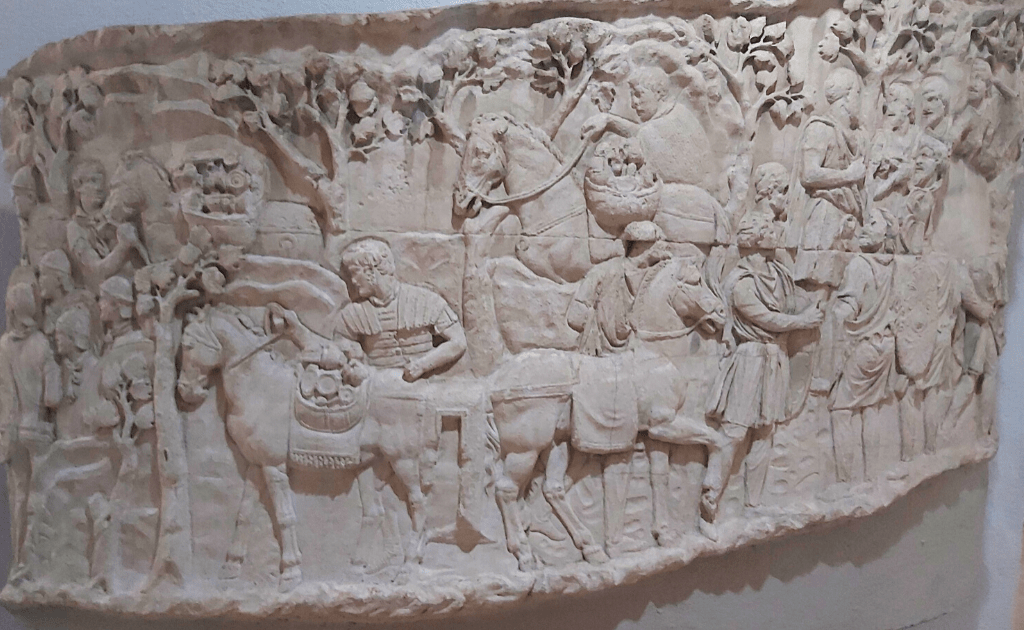 The National History Museum of Romania, inaugurated in 1972, is one of the representative institutions of the Romanian culture. The museum is actually housed in a building which was called Palatul Poştelor” (The Post-Office Palace).
The permanent exhibition Lapidarium is organized in a special construction built at the end of the ‘60s of the 20th century, so that the life-size copy of the base of Trajan’s Column, as well as the relief copies of this exceptional monument of Antiquity, could be exhibited. The highlight of the museum is the life-sized replica of Trajan’s Column in Rome. It was built in 113 to retell the story of the Dacian Wars against Rome (the Dacians inhabited ancient Romania). The idea of a copy, belonged to several writers and art Romanian people, since century IX, but only through the years 1939-1943 it was made, the merit belonging to the archaeologist Emil Panaitescu, who was then the director of the Romanian School in Rome. The reproduction works were made by craftsmen from the Vatican, under the supervision of Francesco Mercatalli.

The collections of the National History Museum of Romania stand for a valuable mobile patrimony that is representative of the significant periods of the Romanian past. 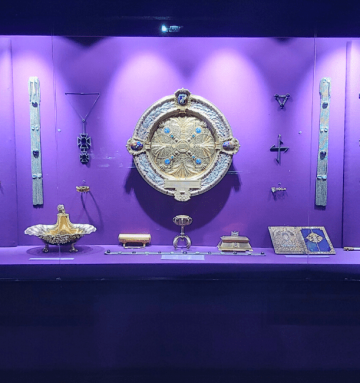 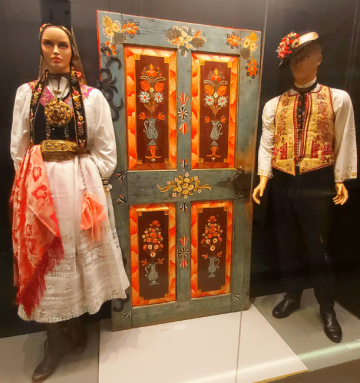 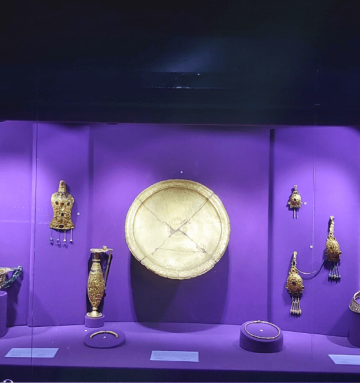 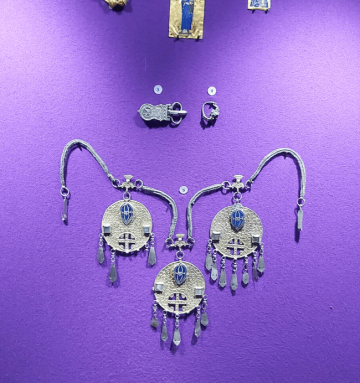 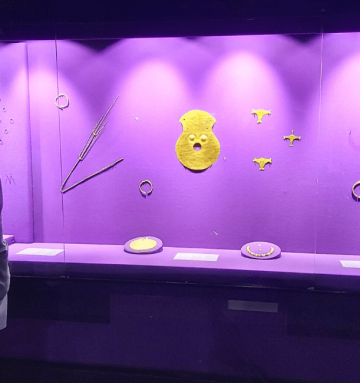 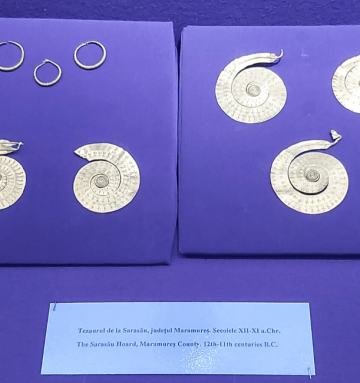 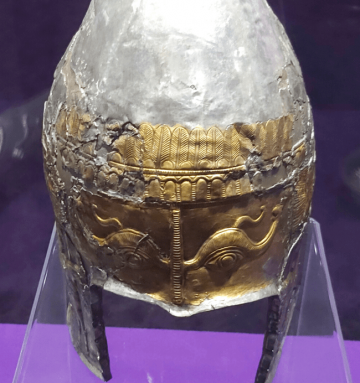 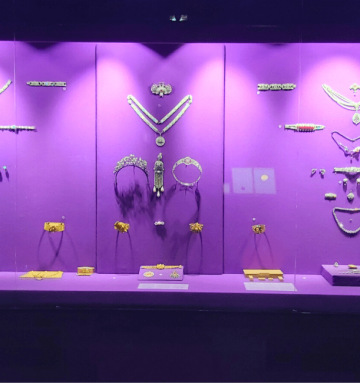 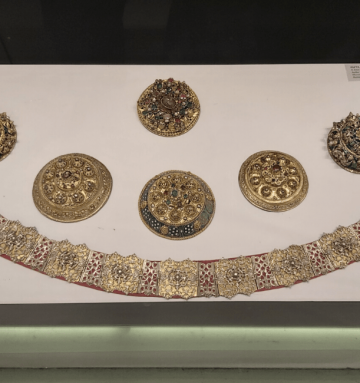 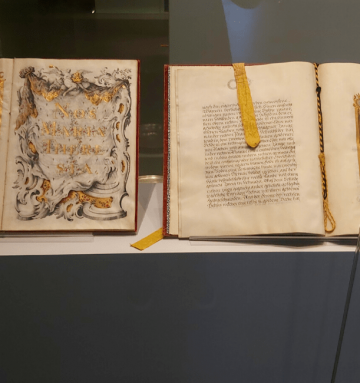 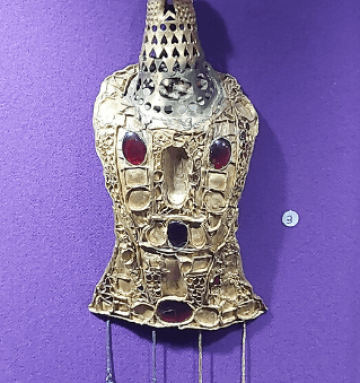 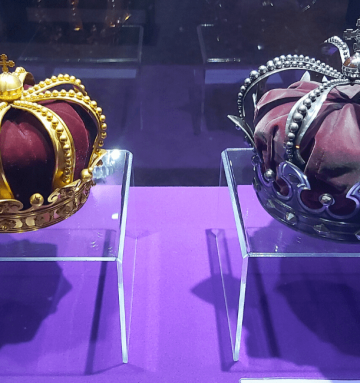 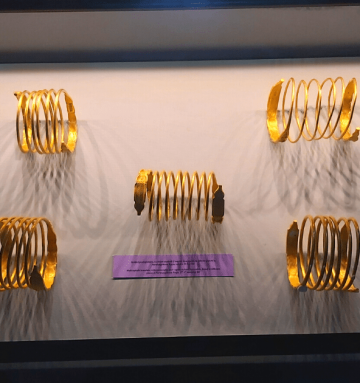 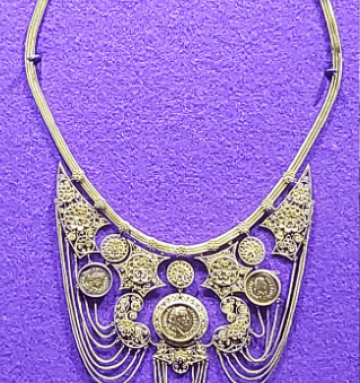 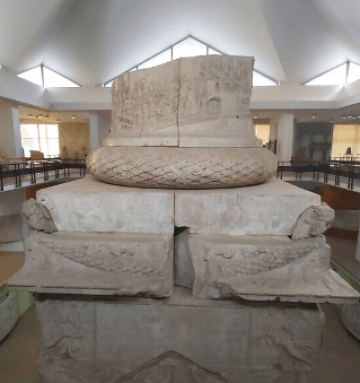 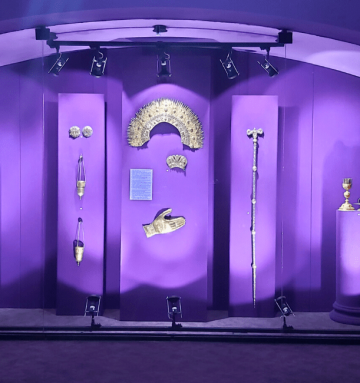 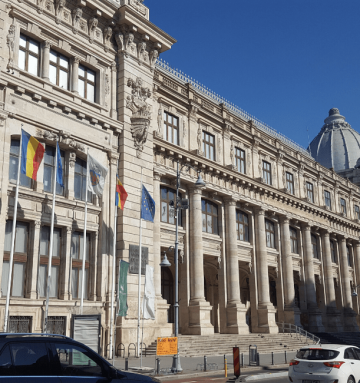 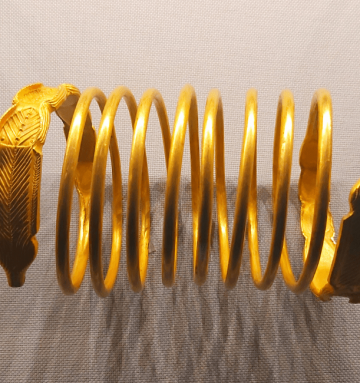