One day trip to Corvin Castle

The Corvin Castle is the most important Gothic-style secular building in Transylvania. The castle is a large and imposing military and administrative structure, with tall and colored roof tiles, impressive towers, turrets, windows, and balconies with intricate stone carvings.
The Corvin Castle is also the largest medieval castle in Transylvania, surpassing even the mysterious Bran Castle and the royal Peles Castle.
This unique castle is representative of the XVth century military architecture in SE Europe; it is a special place and it shows the social & financial power of the Corvin family. The construction work for the Corvin Castle began in 1440, and it was designed as a defense fortress and a prison. The towers often held captive war prisoners as well as ordinary criminals. It is that inside the castle there was a bear pit, where prisoners were thrown to be mauled to death by wild animals. The castle is built in a Renaissance-Gothic style, and it was laid out on top of an older fortification on a cliff above the Zlaști River. To the basic construction, numerous additions were added throughout the years, especially in the 17th century.
In popular culture, the name of Corvin was used in the Underworld film series, inspired by the Legend of Dracula, and the Corvin Castle appeared in numerous video games and TV shows, such as Age of Empires II HD The Forgotten, Most Haunted Live!, and Dragonheart: Battle of the Heartfire. It is also believed that the Hunyadi Castle, alongside Poenari Castle and other medieval castles in Romania, was a great source of inspiration for Bram Stoker's famous novel, Dracula.

Nowadays, the castle is a rare historical and architectural example even in a region so rich in medieval heritage like Transylvania. It will take you from the Renaissance and Gothic years to the 19th-century additions, guiding you through a past world of great military and political achievements. The castle receives hundreds of tourists every day, many of them unaware of the fact that they are treading in the footsteps of some of the most important rulers of medieval Europe. 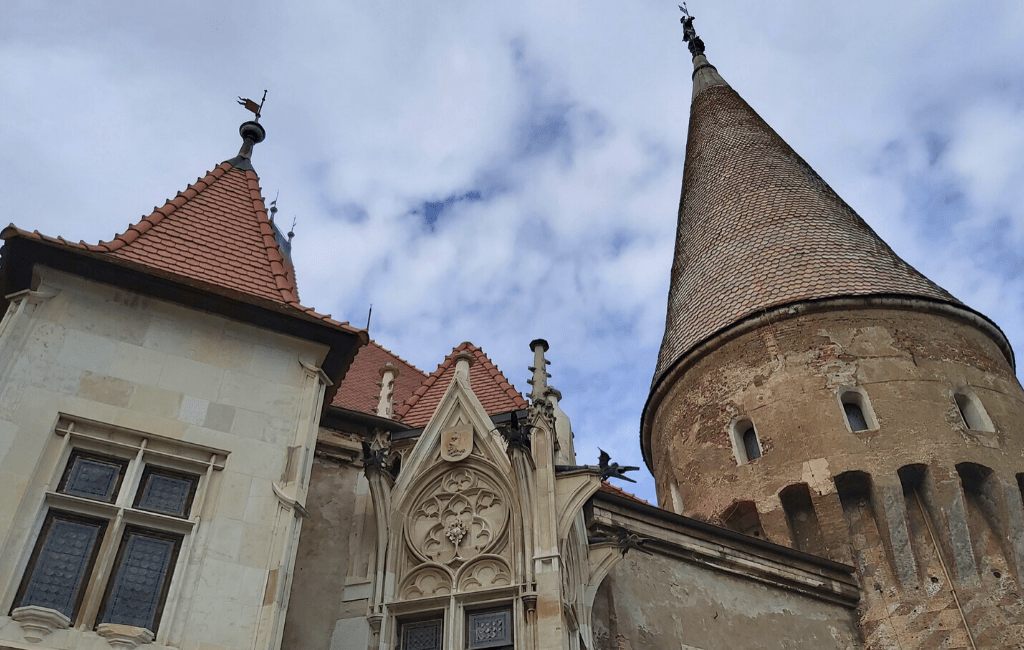 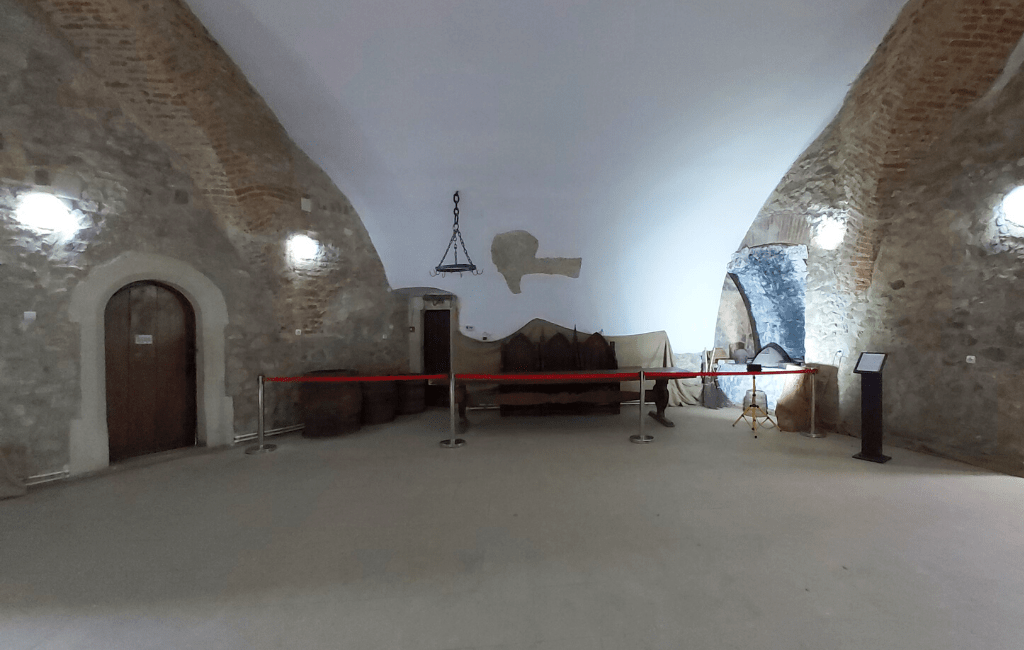 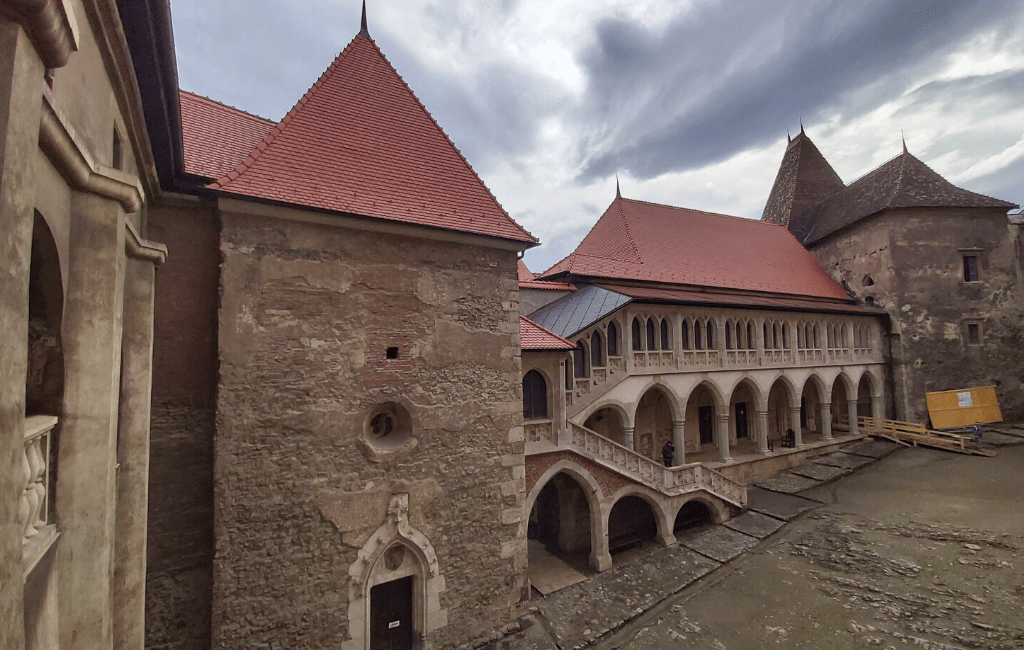 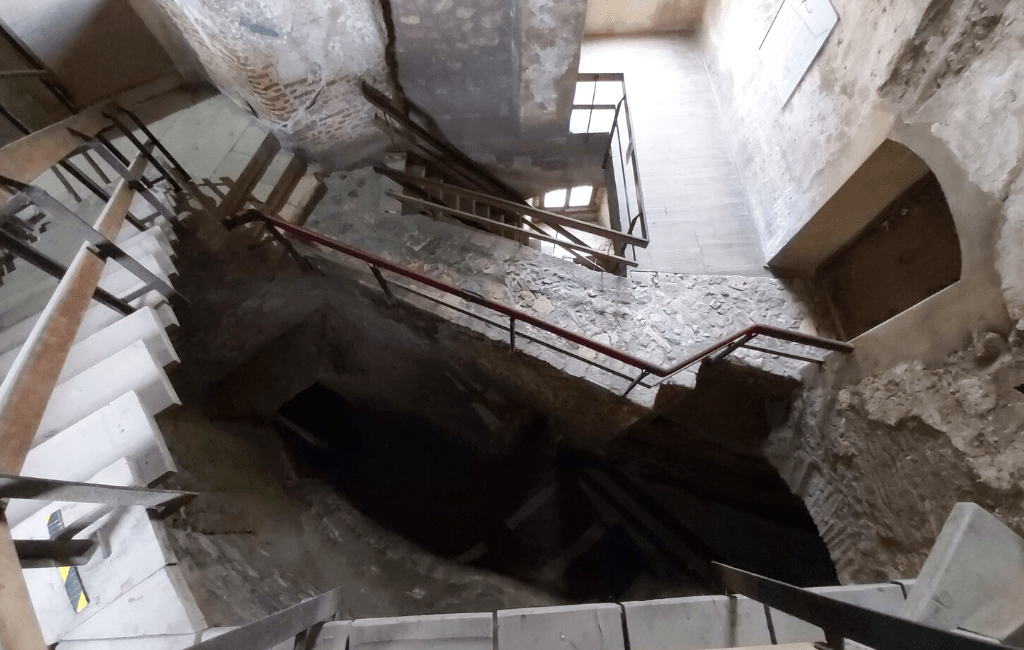 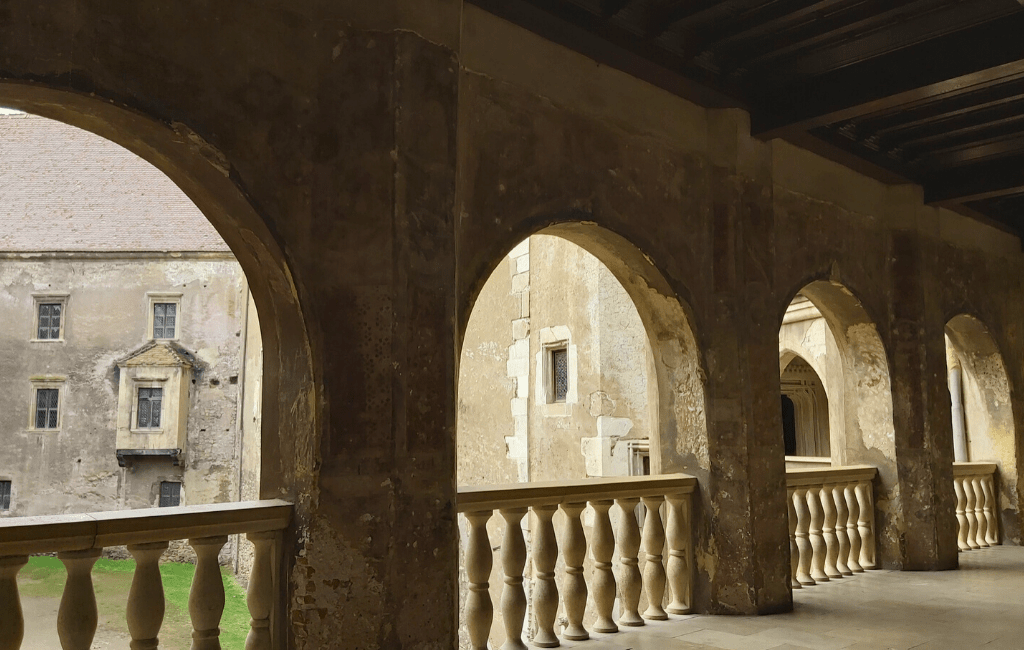 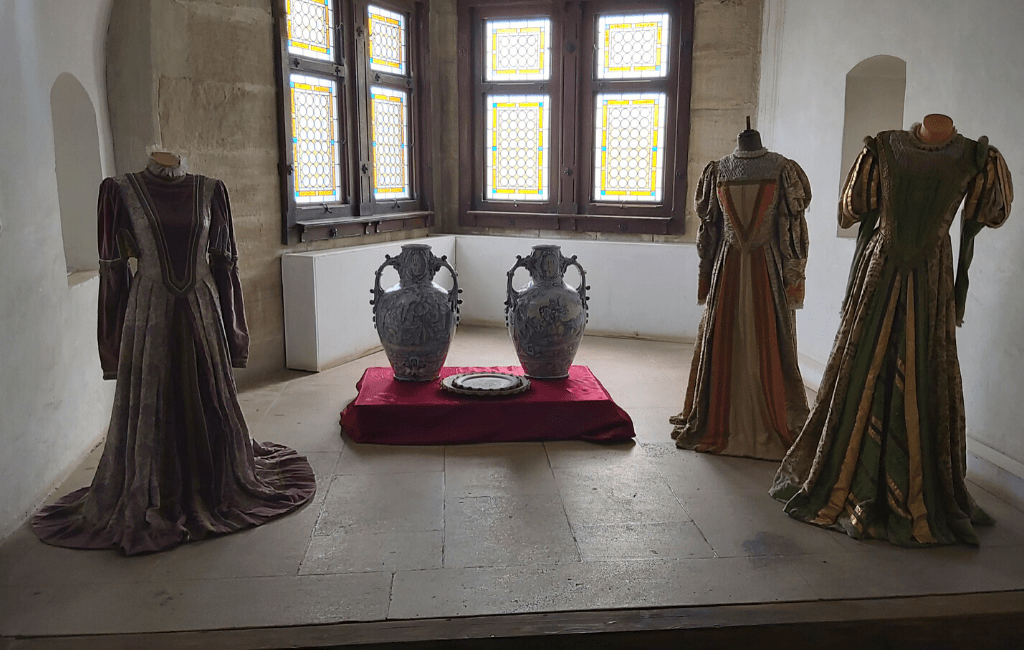 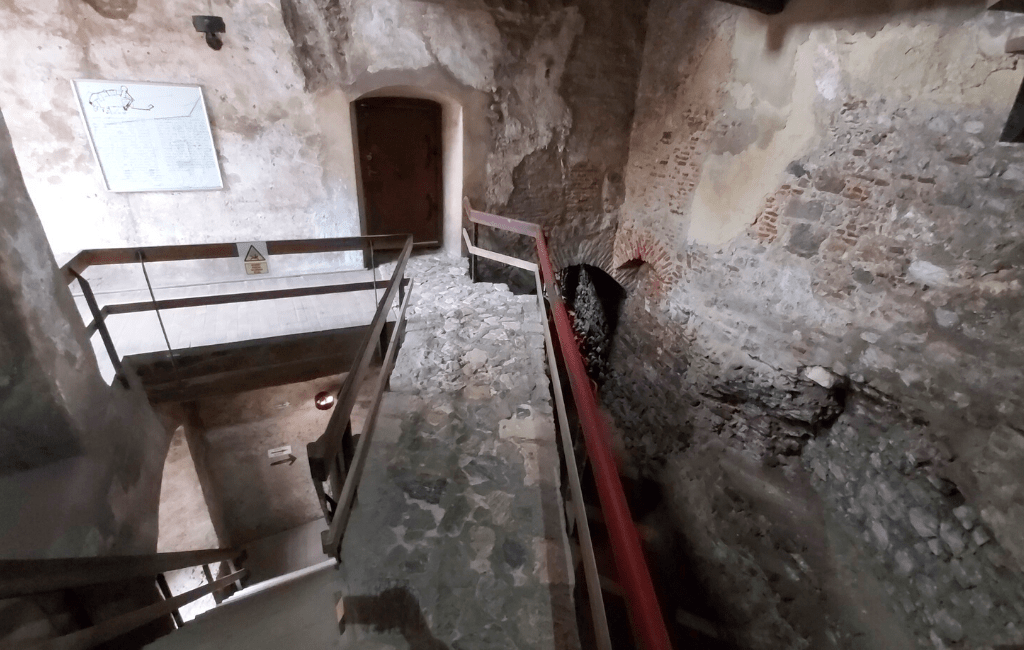 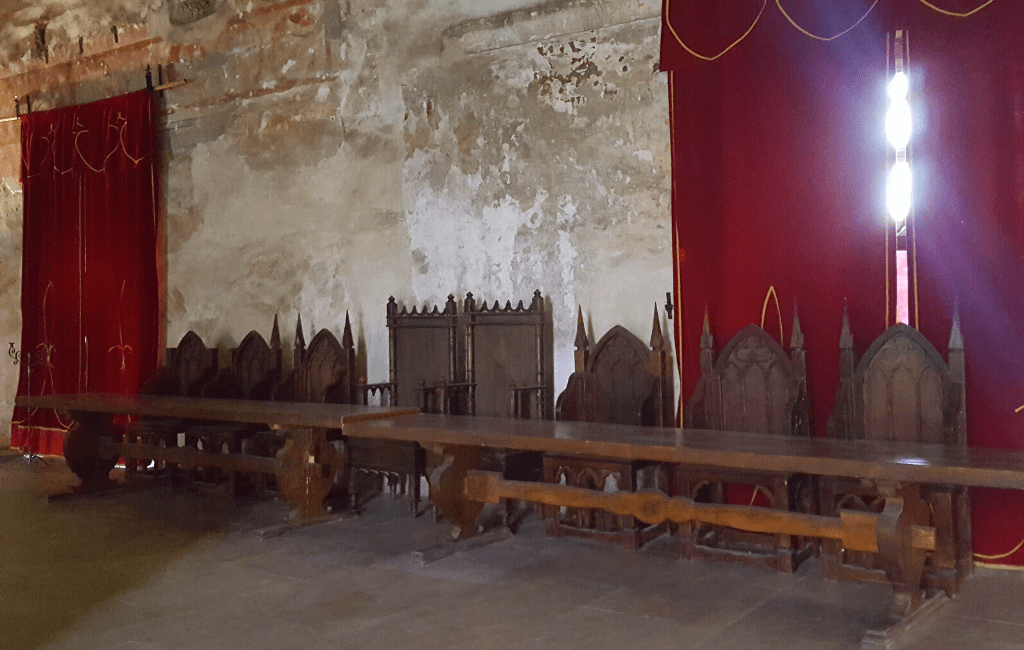 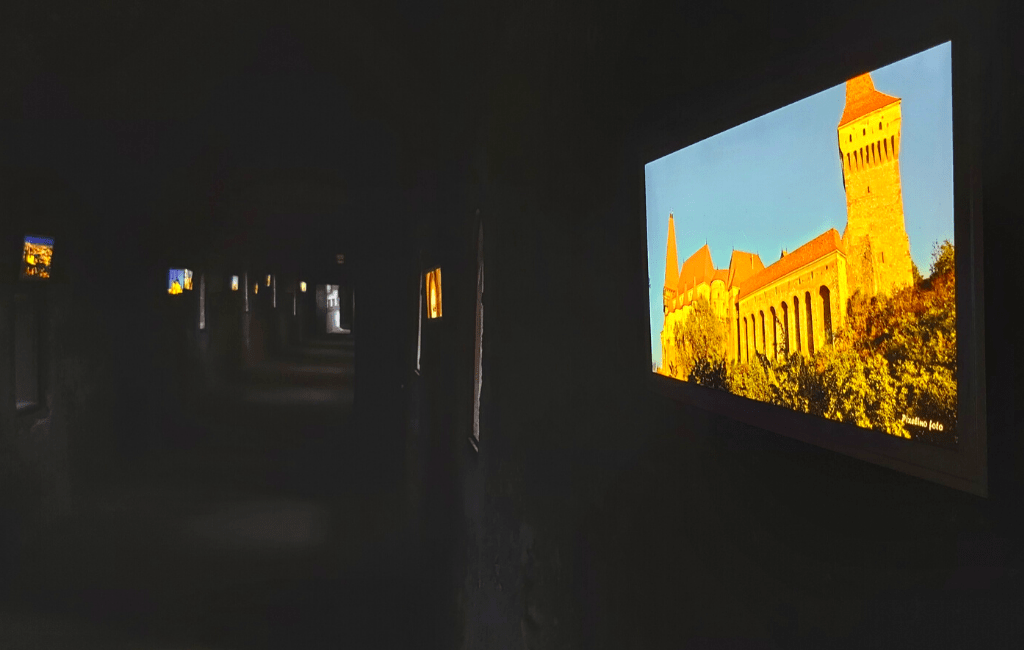 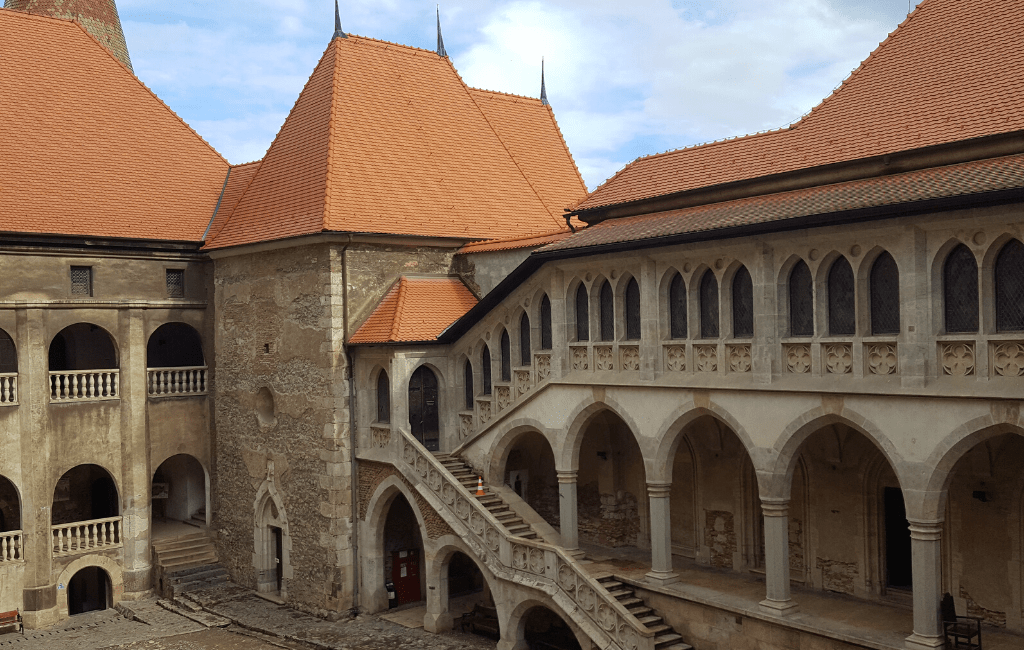 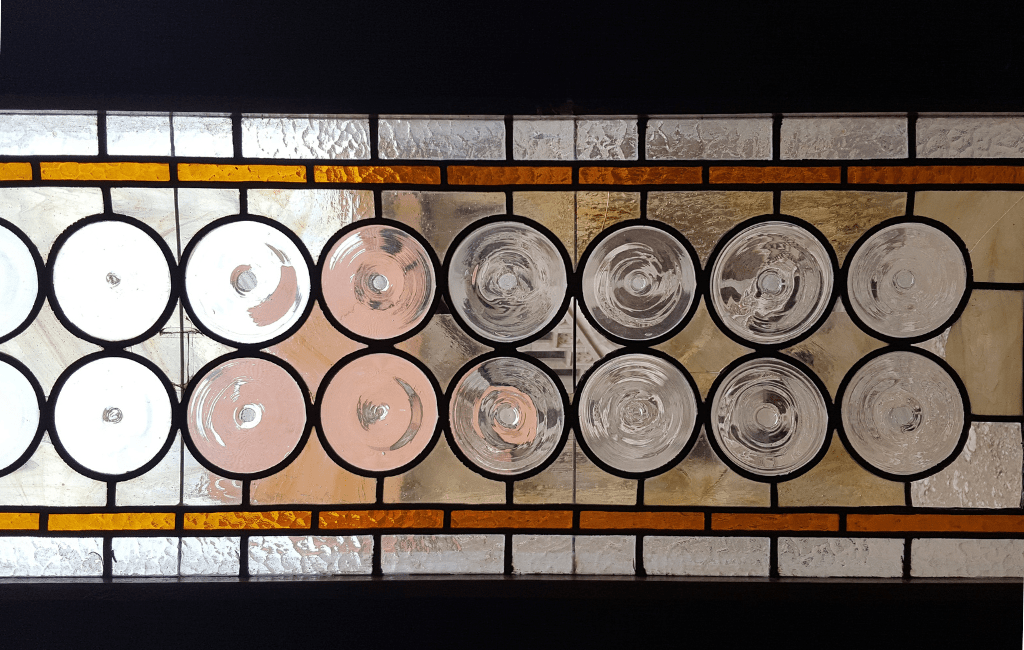 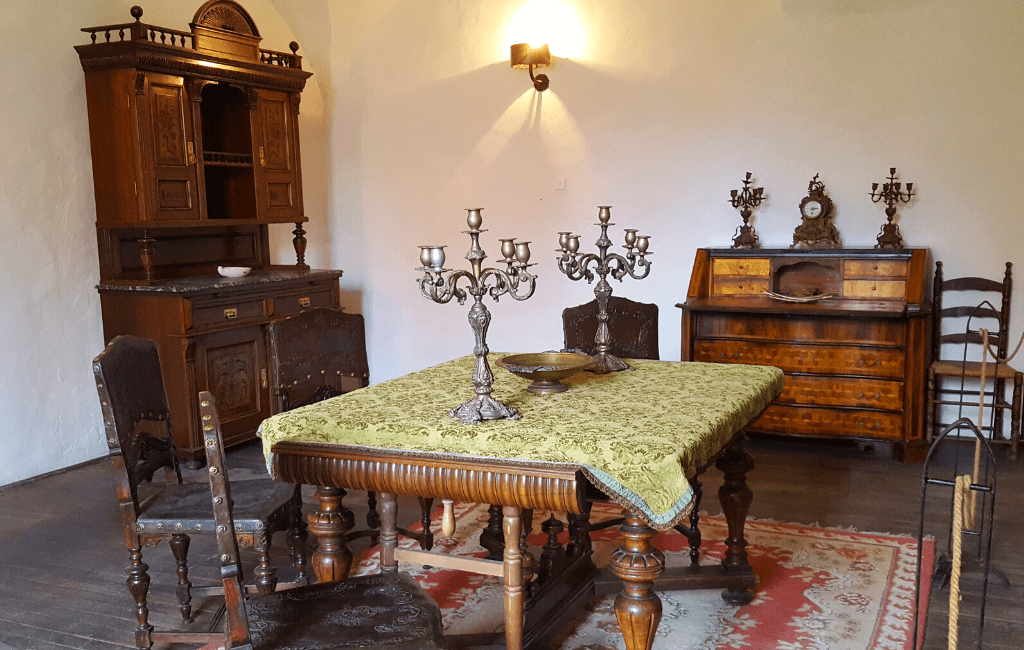 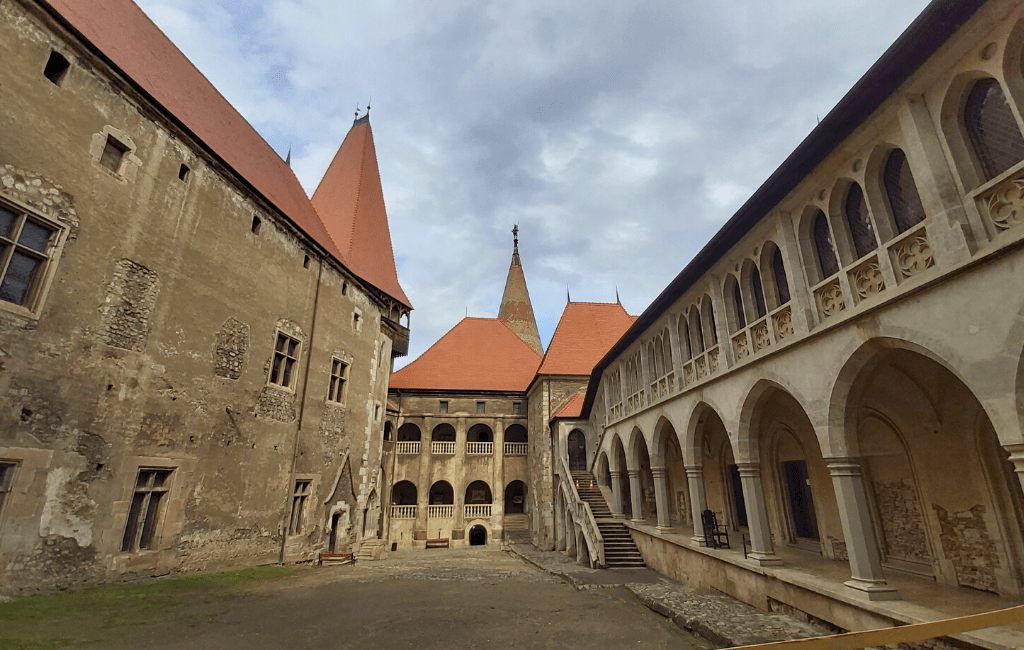 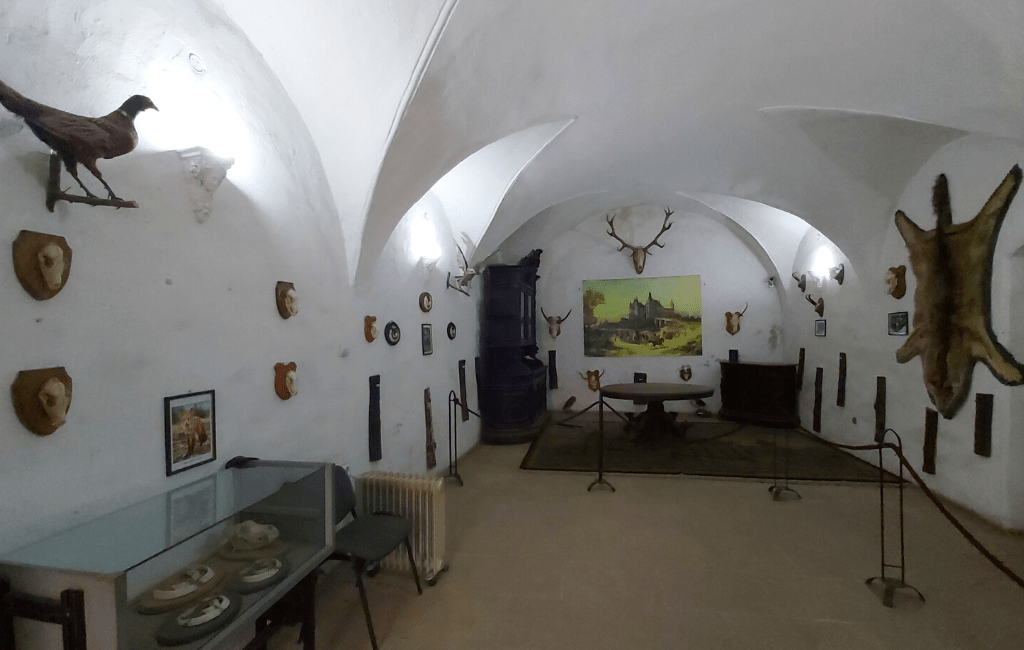 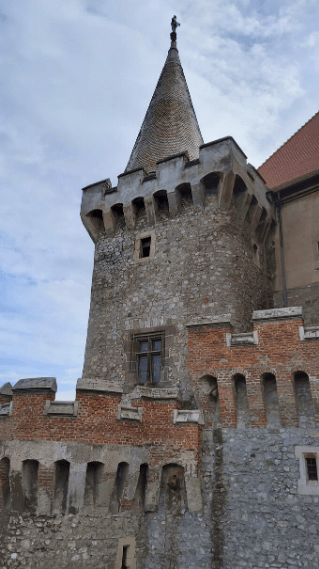 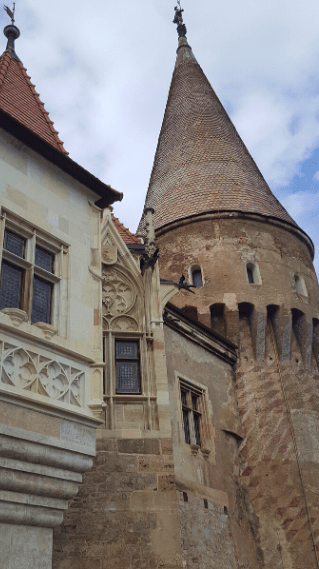 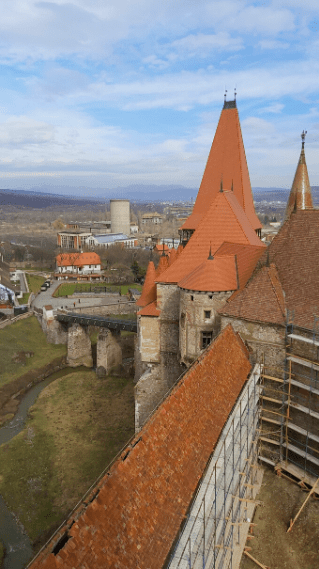 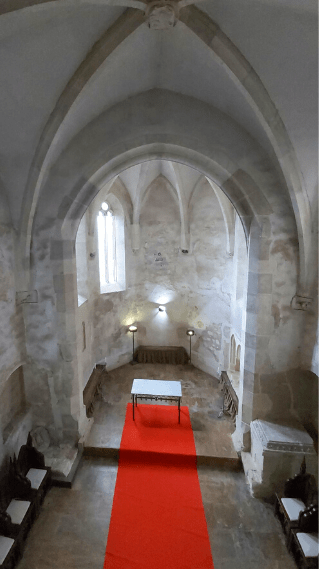 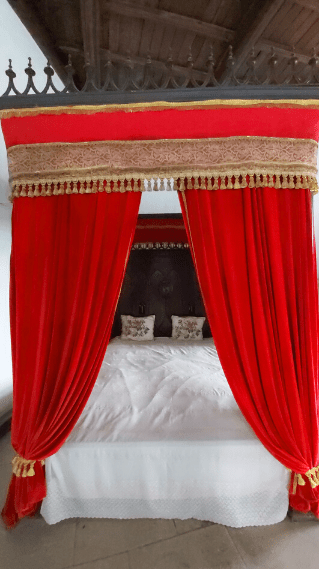 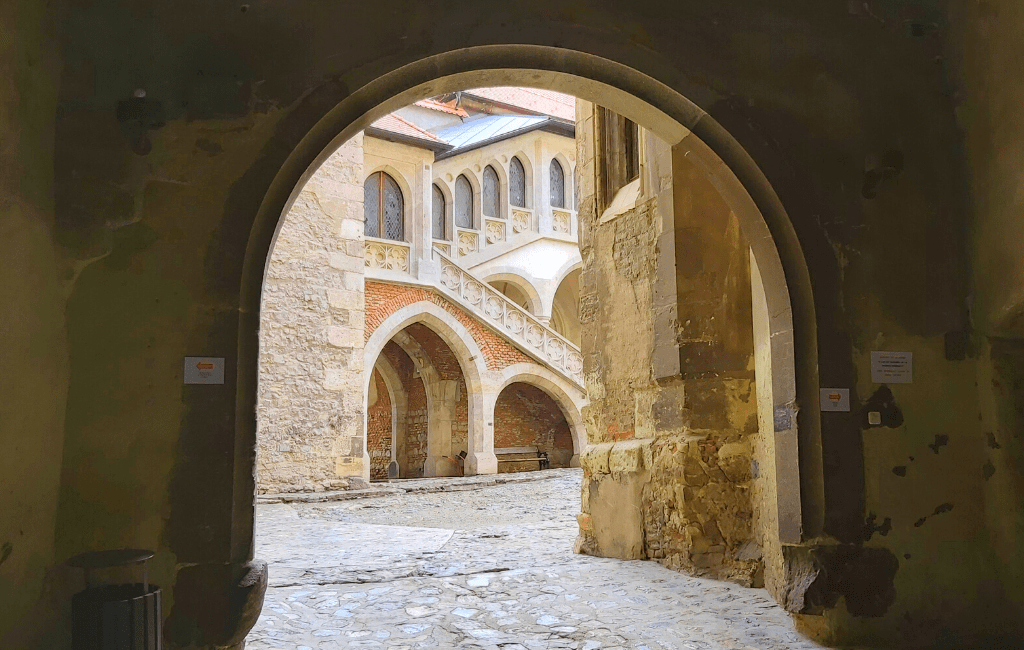