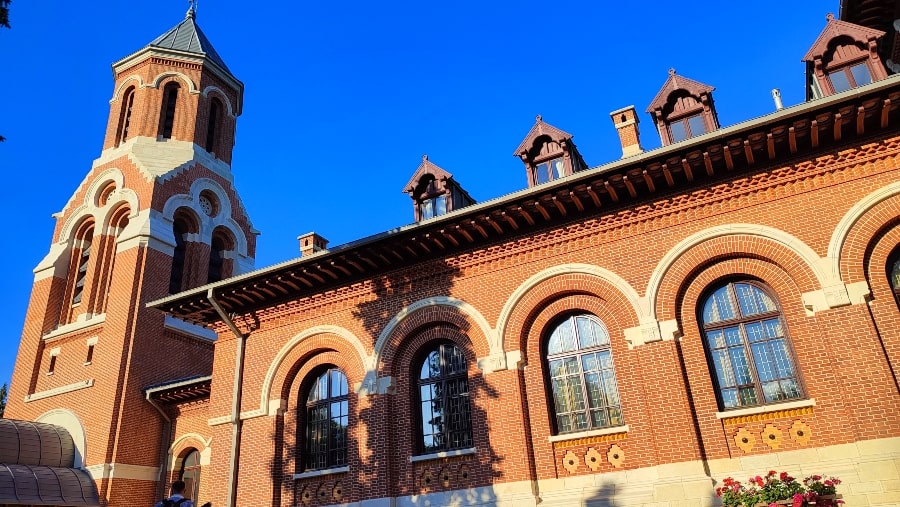 Curtea de Argeș was the first capital of Wallachia and preserved the essential Byzantine edifices on the territory of Romania, among which is the Royal Church, a 14th-century monument on the indicative list of UNESCO. An important political and economic center during the medieval era, Curtea de Argeș declined after the relocation of the seat of Wallachia to Târgoviște. Still, it regained its prestige during the interwar period with the designation of the Curtea de Argeș Monastery cathedral as a royal necropolis.

Curtea de Argeș Monastery is key to well-known mythology in Romania. Manole, one of the construction workers, supposedly witnessed his day's labour being destroyed overnight. To finish the church, he ultimately had to sacrifice his wife by burying her alive behind the walls. The only authentic aspect of this mythology seems to be his name. The Armenian Manoli from Niasia was in charge of construction in the sixteenth century.

A fascinating historical and cultural location is this monastery. Curtea de Argeș monastery is one of Romania's most important Orthodox sites. It is the ideal illustration of how art and culture transcend the barriers of time.

Curtea de Arges Monastery - The monastery was built in 1512 by the Romanian ruler Neagoe Basarab. It is an architectural gem, standing out for the design of the church towers and the unique paintings on the church's interior walls. The monastery is situated on Bulevardul Besarabilor, no. 1 in Argeș County. The schedule for visiting the Curtea de Arges monastery is from 8 a.m. to 8 p.m. during the summer and from 9 a.m. to 5 p.m. during the winter.

Manole's fountain - The fountain is located near the monastery. The legend says that after Master Manole built his wife in the monastery walls to stop the walls from falling, the Romanian ruler asked the ten craftsmen if they could make another monastery even more beautiful than this one. The craftsmen answered affirmative, and the ruler, to prevent the construction of a more beautiful monastery, ordered the demolition of the scaffolding, and the craftsmen were stuck on the roof. They made wings out of the shingles and jumped, but they all died. In the place where Master Manole collapsed, a spring appeared today called the Fountain of Master Manole.

Royal Court - The Royal Court, dating from the 13th century, of which only its remains can be seen, is surrounded by walls from former constructions. On its premises, you can see two cellars of noble houses.  Archaeological excavations have confirmed that it was built in the style of old peasant houses with a basement, a first floor, and a porch. The house from the north was the residence of Voivode Neagoe Basarab, the other one belonged to Basarab I.

The Municipal Museum - Curtea de Arges -The heritage of the Curtea de Arges Museum is quite valuable considering the 12,000 museum pieces (300 of which are part of the National Cultural Heritage). It can be visited from Tuesday to Sunday from 9 am to 16 pm.

Sân Nicoara - The ruins of Sân Nicoara are located in San Nicoara Park near the city center, they are part of a court church from the 13th-14th century. The walls show an alternation of rows of river stone and brick. Archaeological excavations brought to light the remains of glazed pottery, roof tiles, fragments of tiles, silver and copper coins, silver rings from the 14th-15th century, glass vessels and fragments of frescoes.

Or you can take the bus from the Militari bus station (Str. Valea Cascadelor no. 1) in Bucharest to Curtea de Argeș, and a ticket costs about EUR 7 (35 lei). 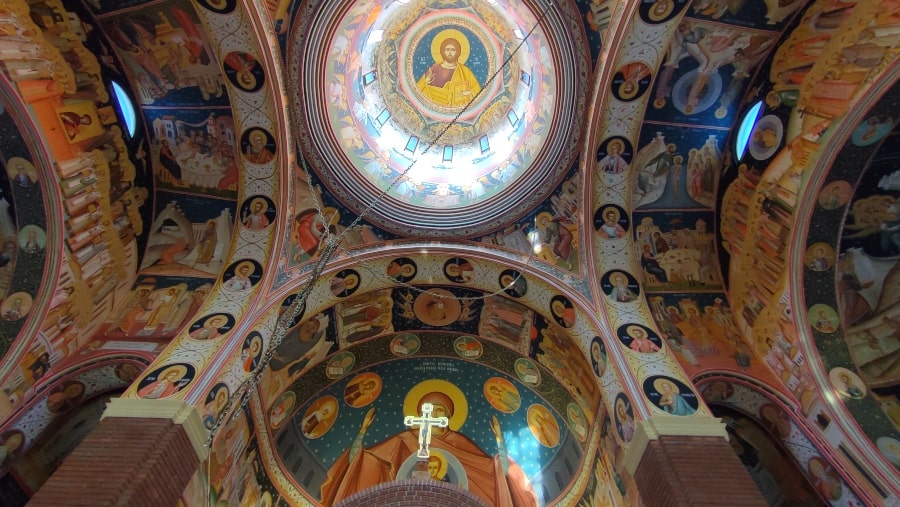 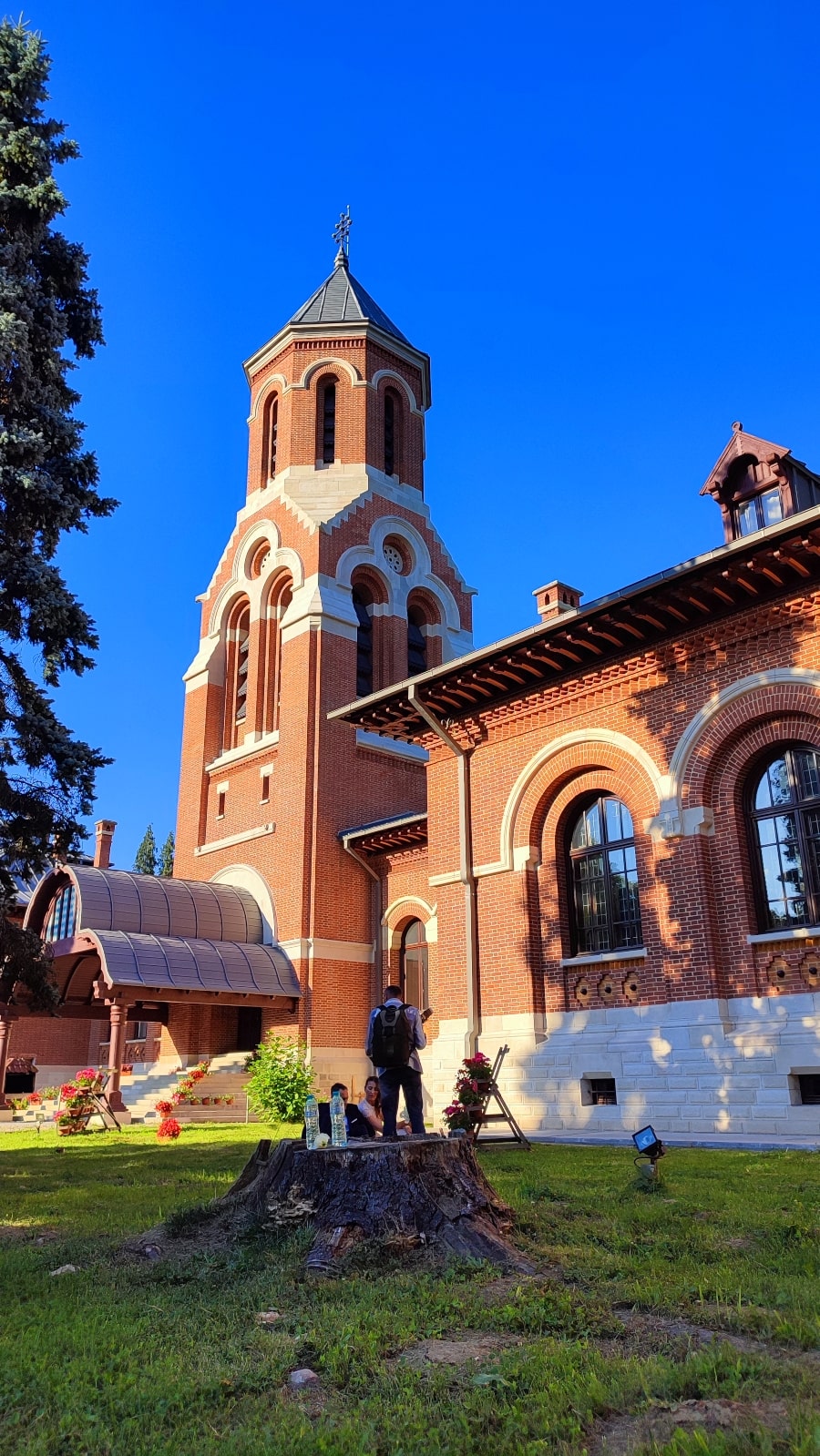 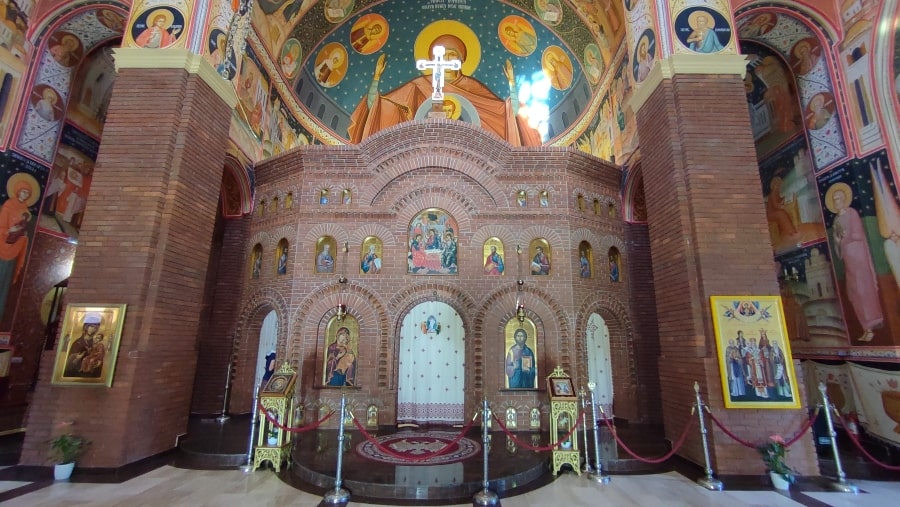 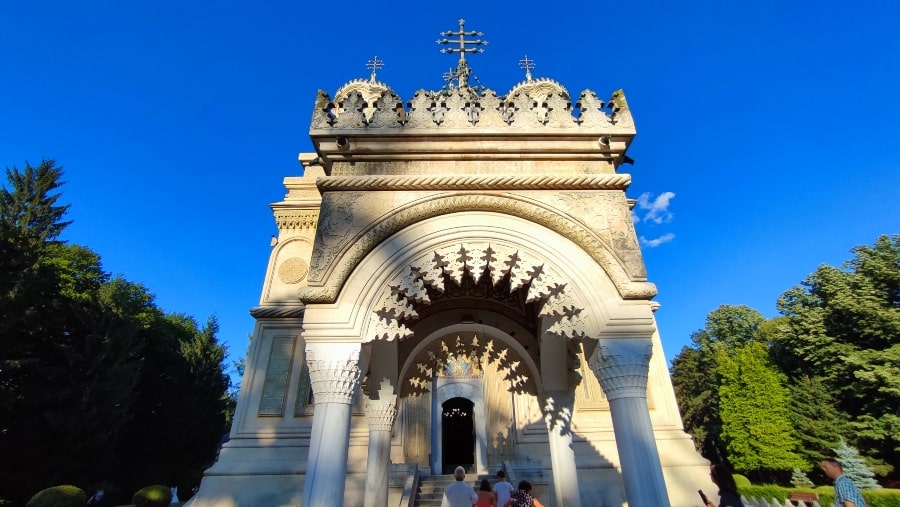 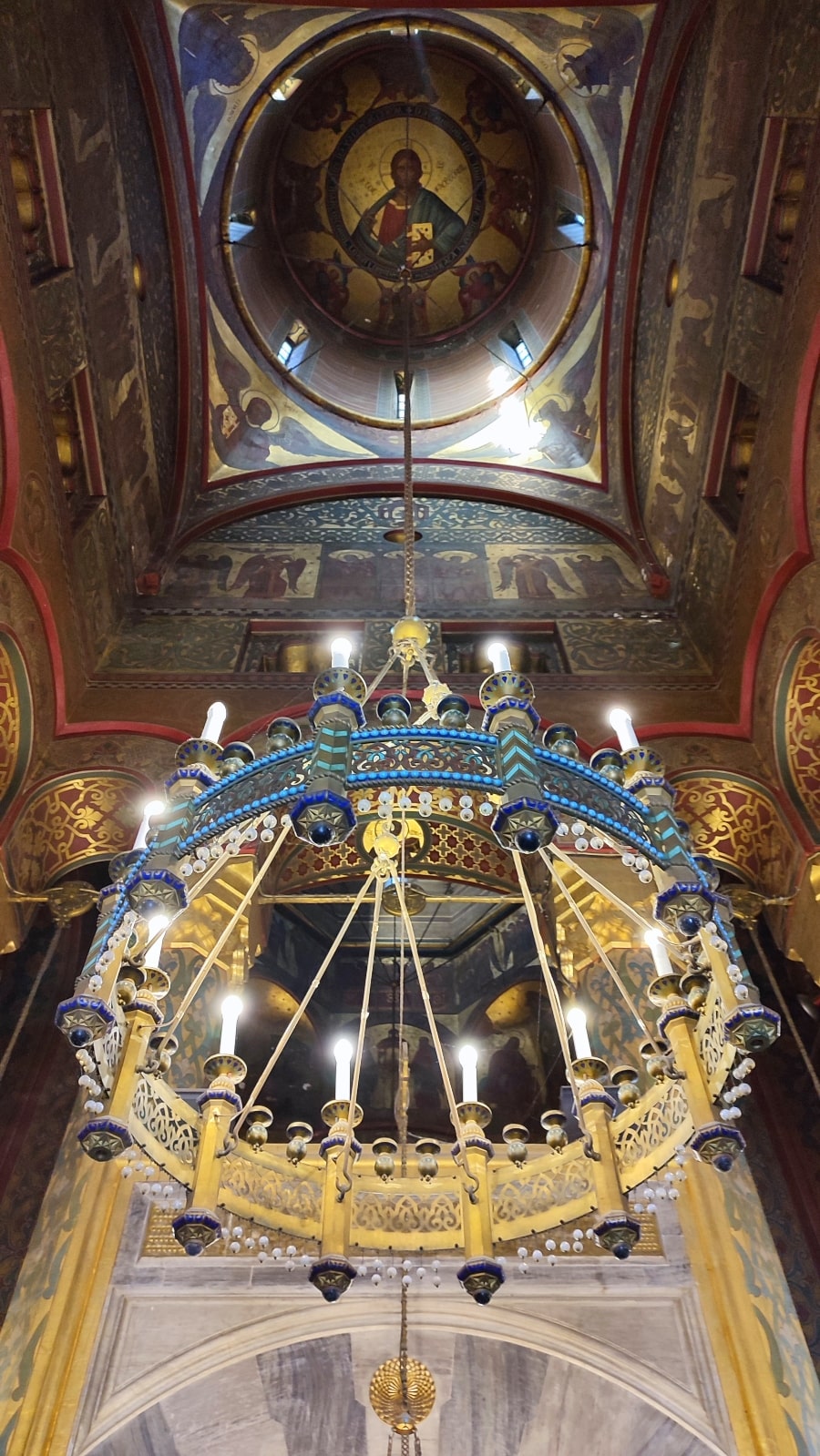 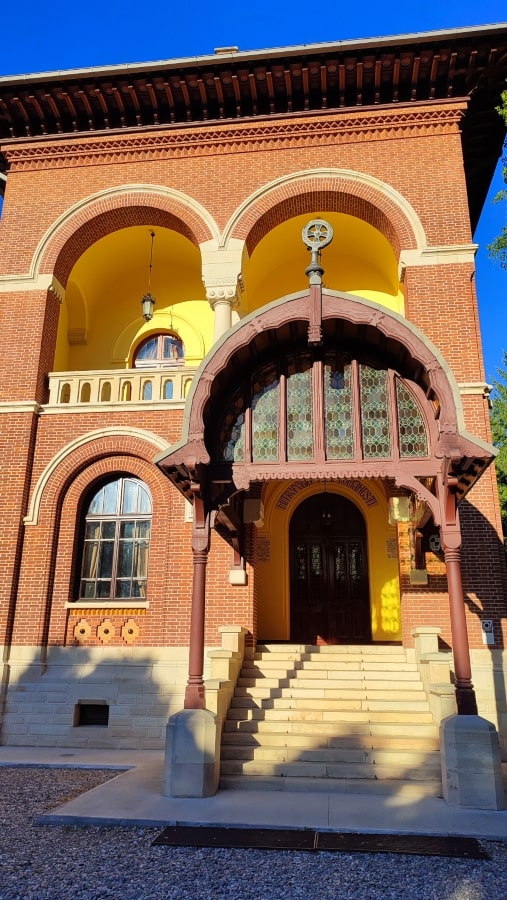 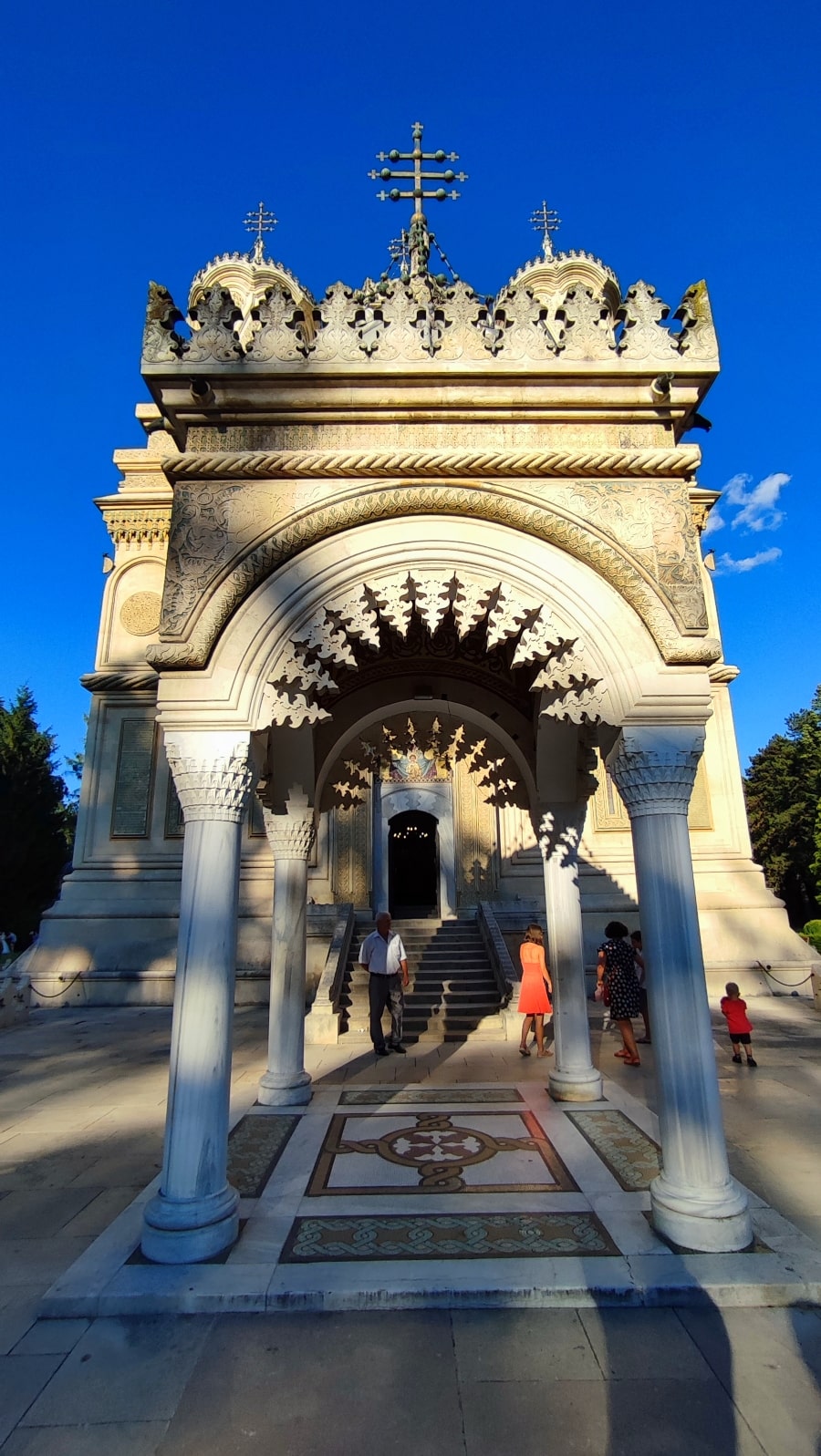 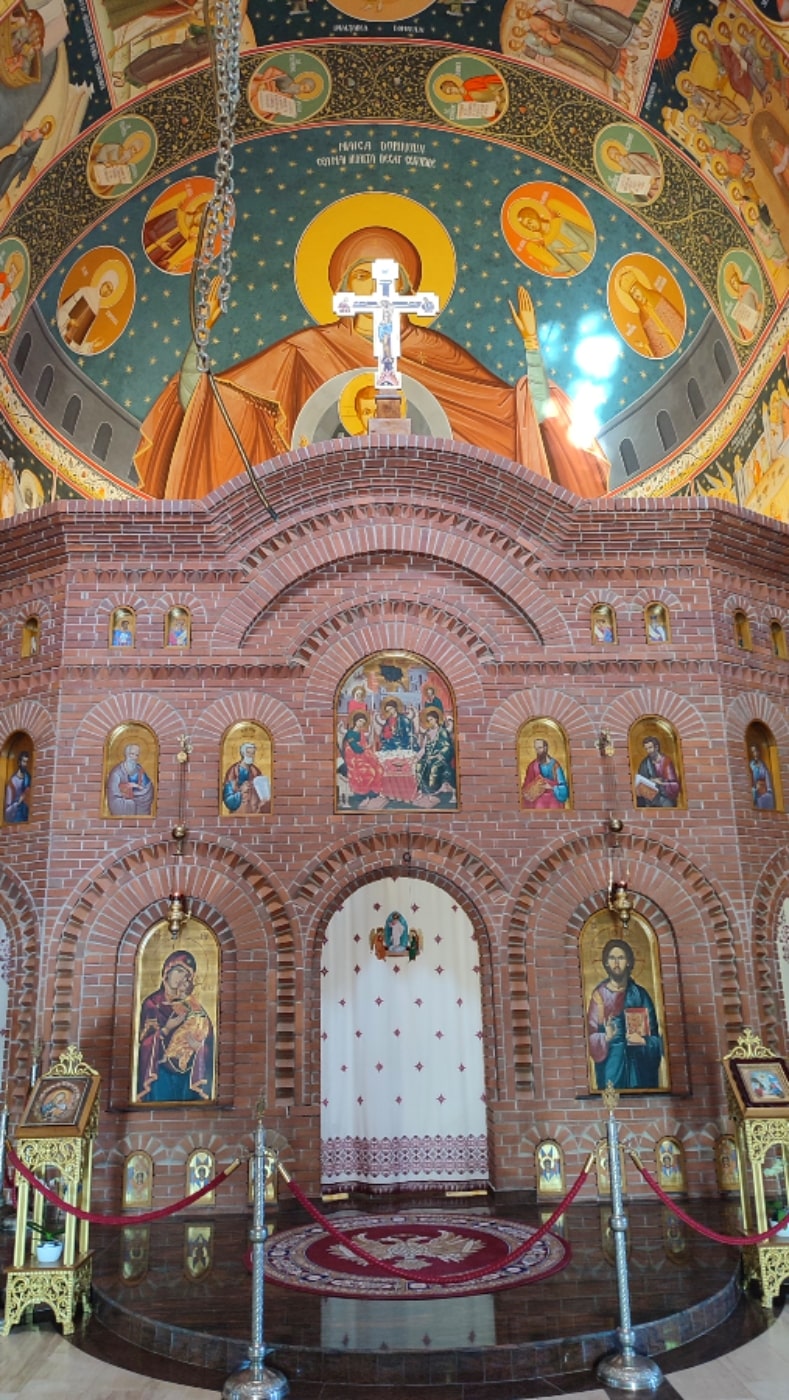 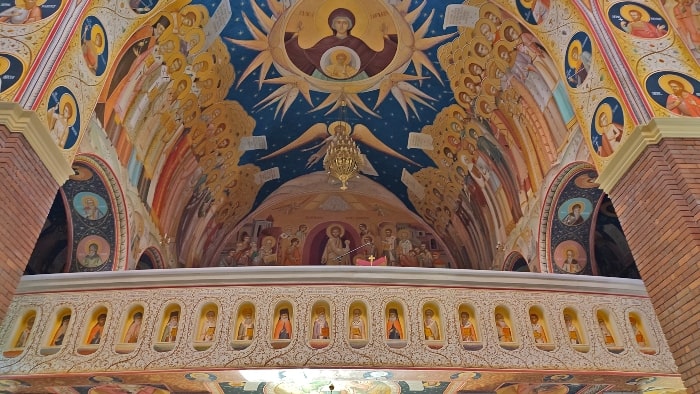