The House of the Free Press, formerly and originally called "Casa Scânteii", is one of the landmarks of Bucharest that best reminds of the communist regime. The building was built between 1952 and 1957 and served as the headquarters of the Communist Party's official publication, Scânteia (The Spark). Following the Romanian Revolution from 1989, the name of the building was replaced with the “House of the Free Press”.

The building combines elements promoted by the Soviet architecture and specific details of religious architecture cultivated in Romania and neighboring Moldova. Like the other mega structures built during the communist regime, the building is astonishing in its dimensions. The horizontal coordinate of the edifice goes far beyond its vertical line, and the difference is so considerable that the aesthetic impact can hardly be overlooked.

Currently, the building is used for purposes similar to those it served until 1989 (newsrooms and typographies), this time for a truly free press, though. 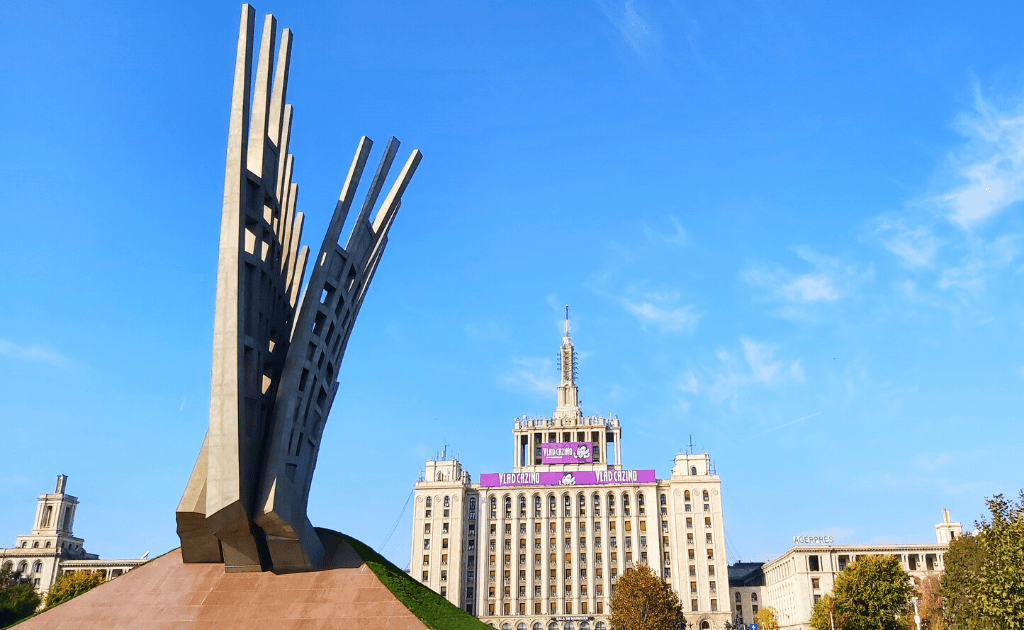 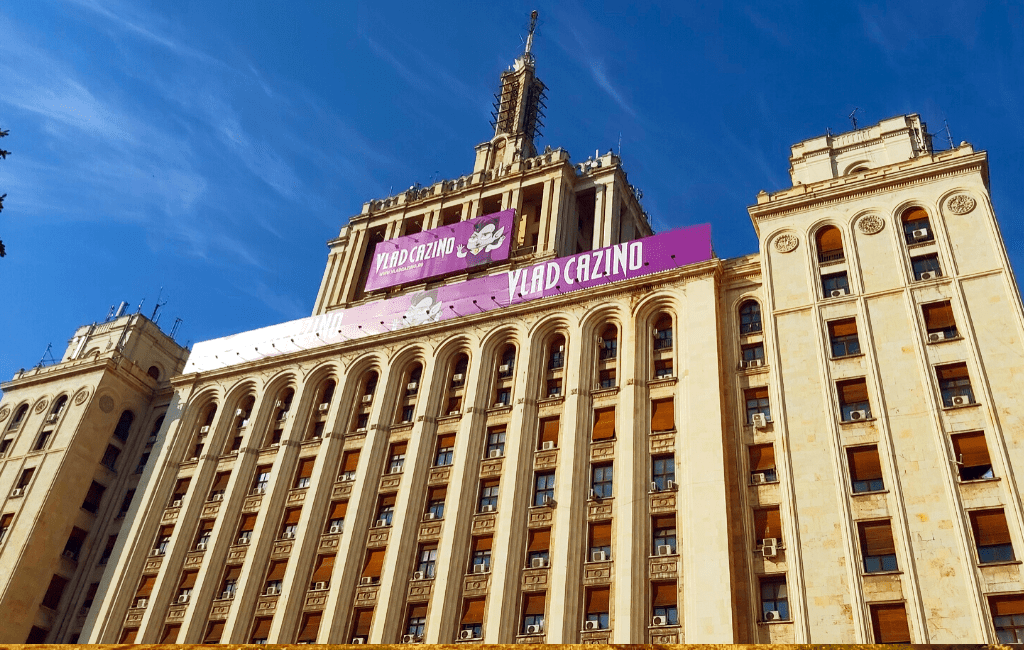 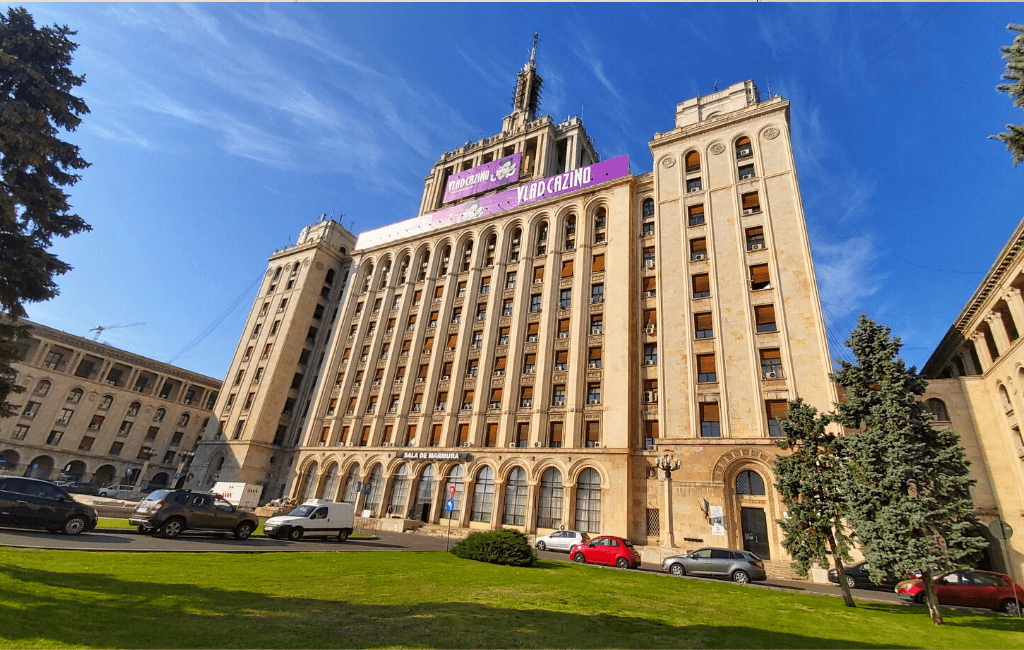 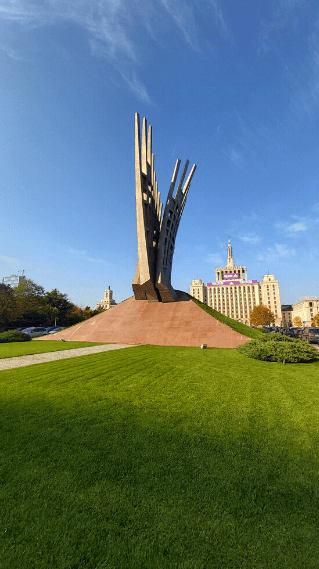 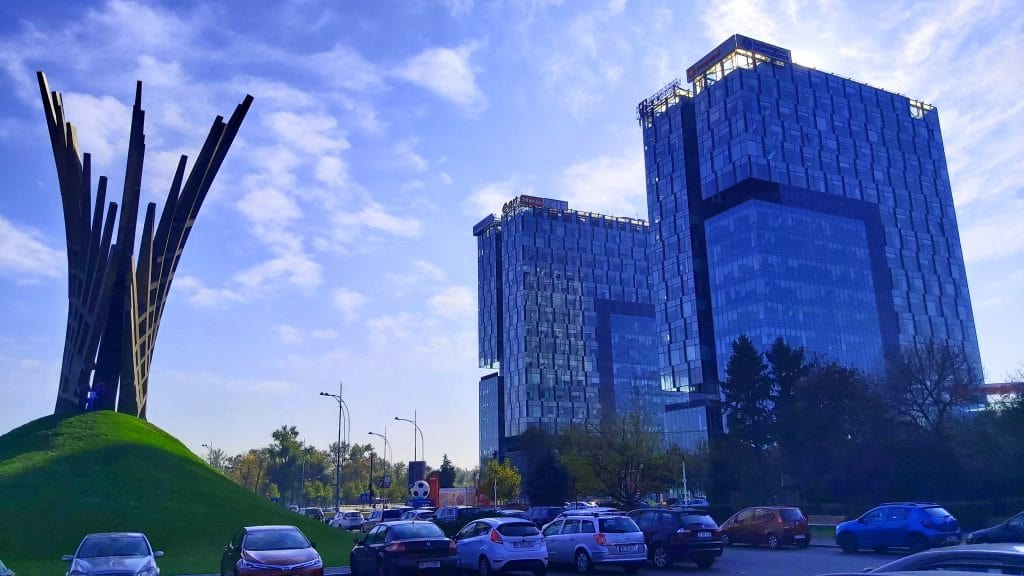