Alexandru Ioan Cuza Park (I.O.R. park) is a green bubble of peace and relaxation among the Bucharest blocks. The park is remarkable for its sleek and colourful appearance in any season. I.O.R. park is the favourite of many to spend their free time. Whether they want a relaxing day in a hammock, a water bike ride on the lake, a game of tennis, or even reading a good book on a bench in front of nature, I.O.R. Park is among the most frequented parks in the Romanian capital.

Starting in 1965 and finishing five years later, the park remains an ideal place to relax, especially as the name it bears, Alexandru Ioan Cuza being the first ruler of the Romanian principalities in 1859.

The lake enjoys a vast expanse, covering a large part of the park. People can rent water bikes to walk on the lake with the birds that have made it their home.

Cycling on the lake, enjoying the sun, and maybe even ice cream, a day in IOR would seem like a minute of happiness. It goes too fast, but it lasts in memory forever.

The Church of the Descent of the Holy Spirit

In this park is the Church "The Descent of the Holy Spirit," built of wood in Maramures style between 1994-1996. The church can be visited by those curious to get acquainted with Romanian traditions, the history of religion and the unique architectural style. 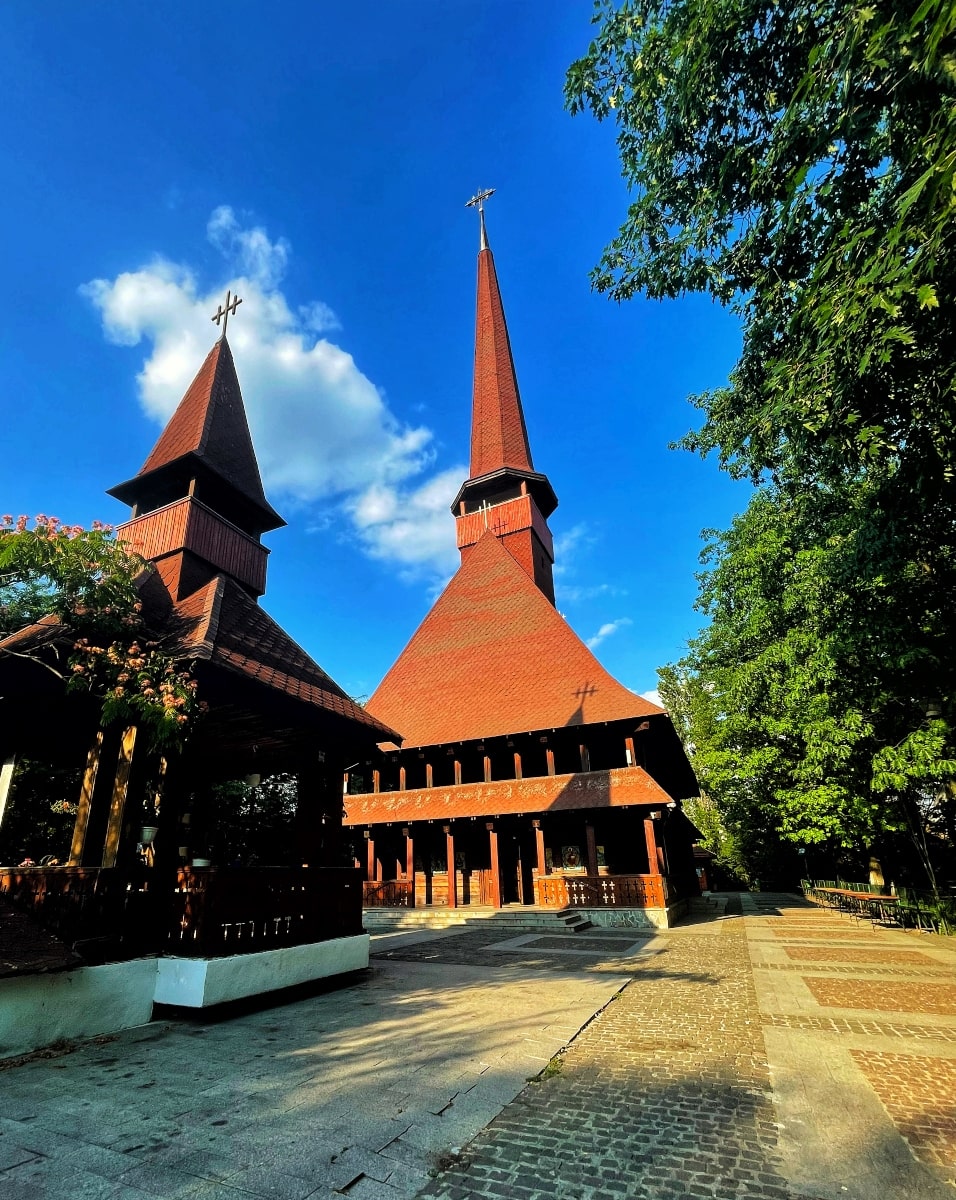 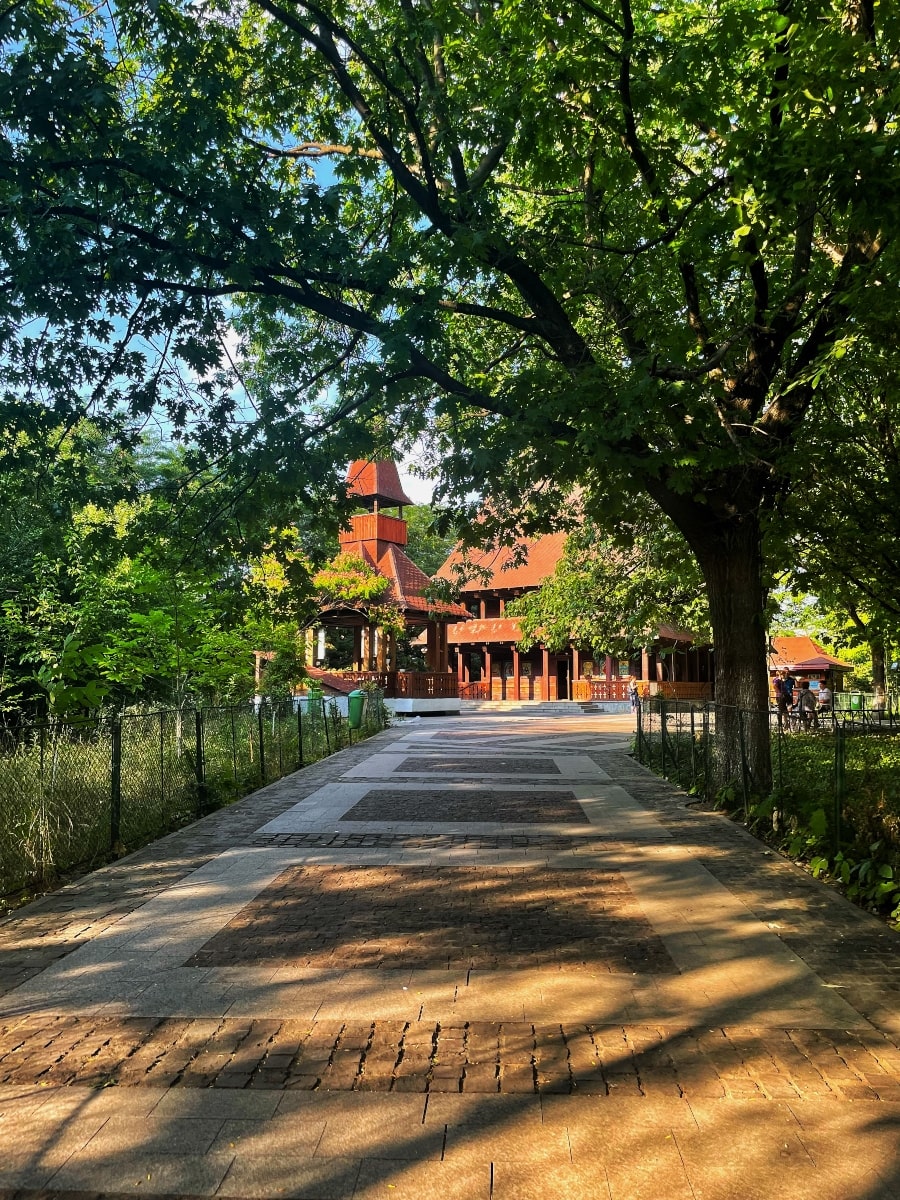 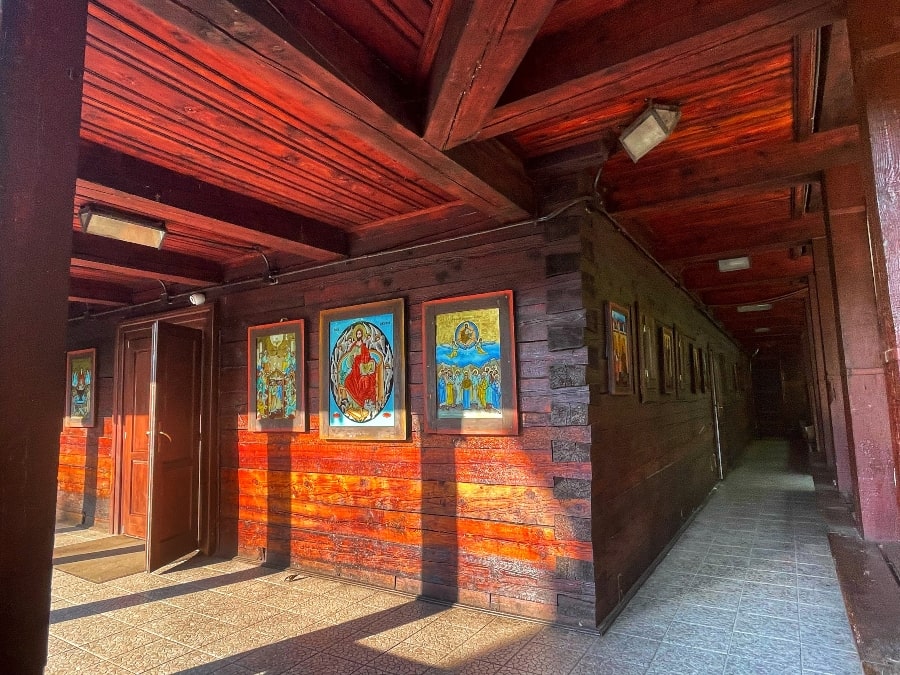 Inside the park, there is also a mall. Shopping enthusiasts can visit the park and enjoy a shopping session in ParkLake Mall. The building stands out as a unique shopping center, designed according to the latest architectural standards, in a natural setting.

So, for those who get bored of too much relaxation, has a whole mall at hand to have fun shopping, eating or watching the latest movies at Cinema city.

The park has arranged basketball courts, football fields, playgrounds for children, but also a fun area with a carousel, trampolines and all kinds of machines that make any child happy.

The park also has special training areas for adults. Thus, adults can take care of the health of their bodies in nature, enjoying the sun. 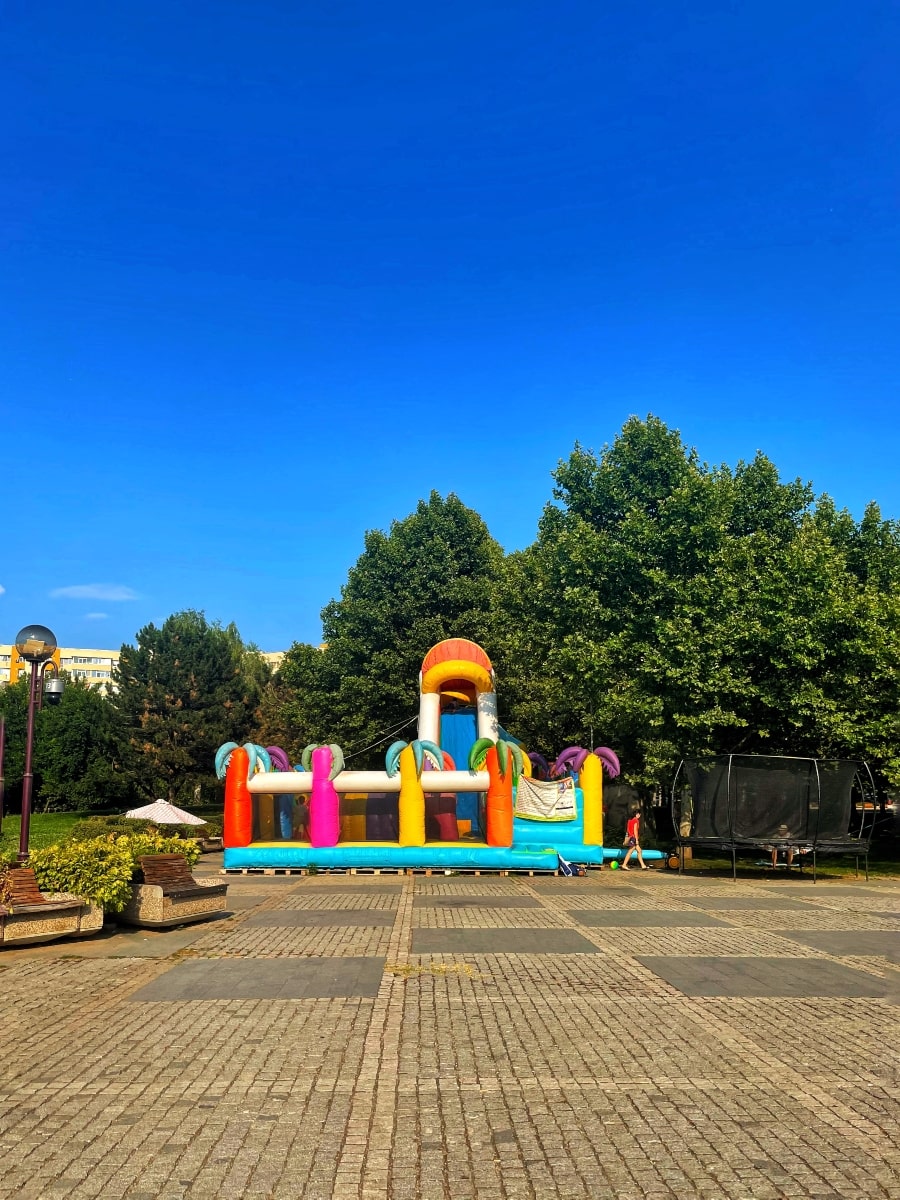 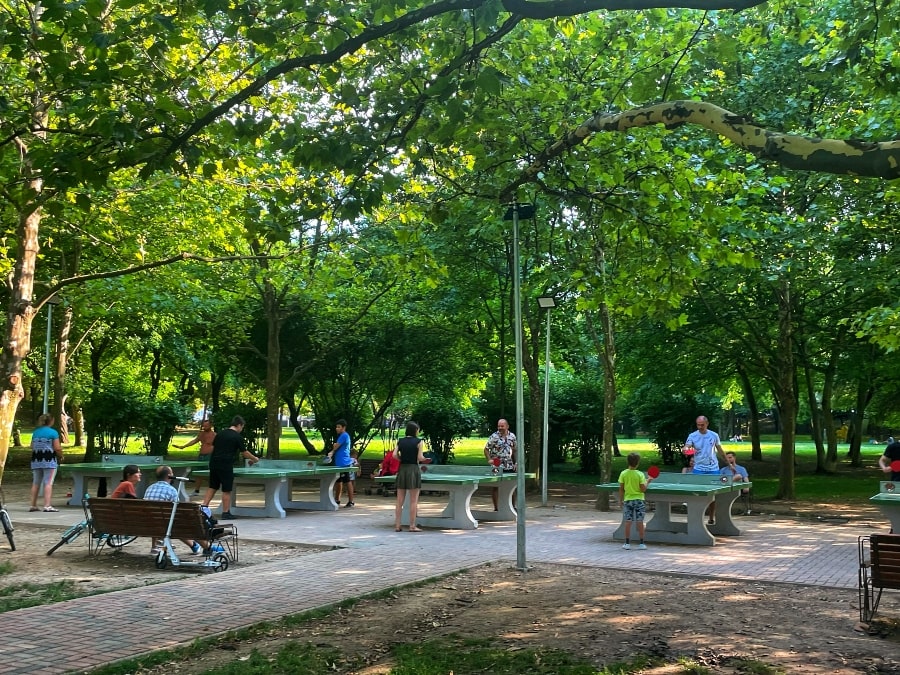 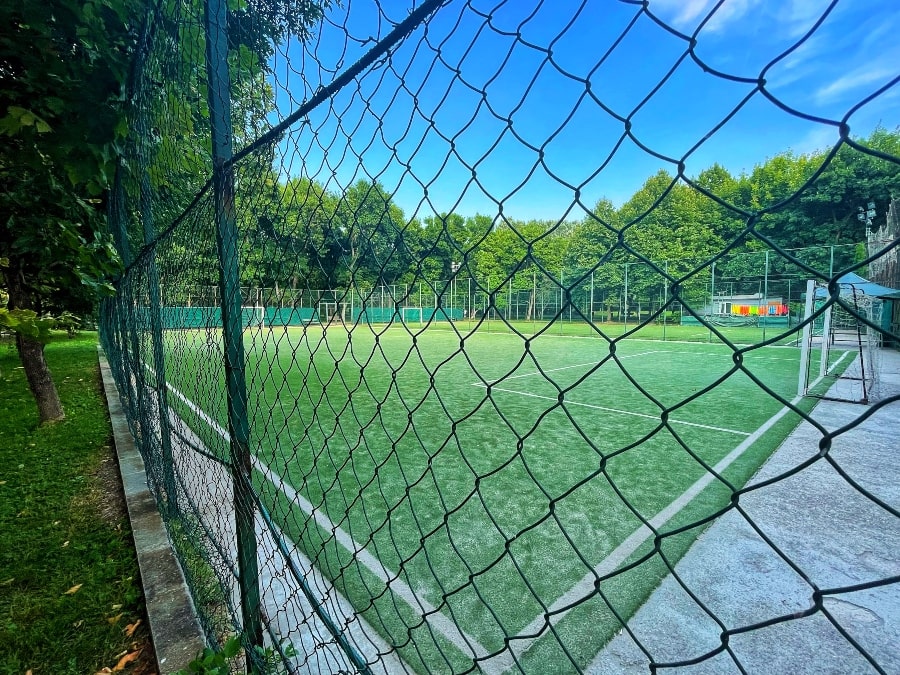 The I.O.R. park is perfect, especially if you have a four-legged friend. On Lake I.O.R., you can find the island of puppies. A place where your canine friend can make friends and play on his own island.

Here are often organized fairs for puppy adoption or contests for the man's best friend. If you are an animal lover, take your pet and enjoy the island in the heart of IO.R.. 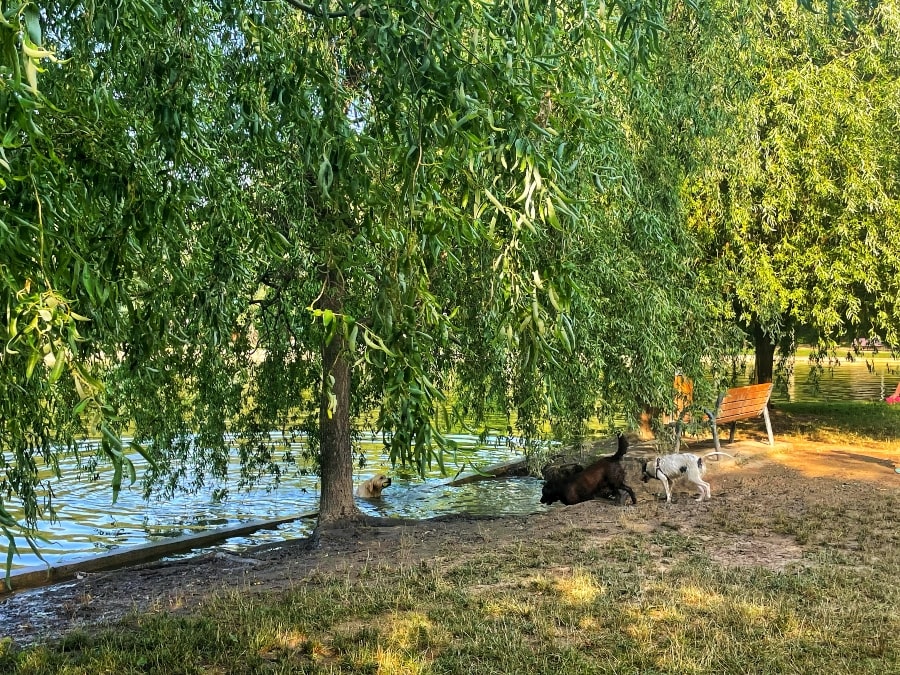 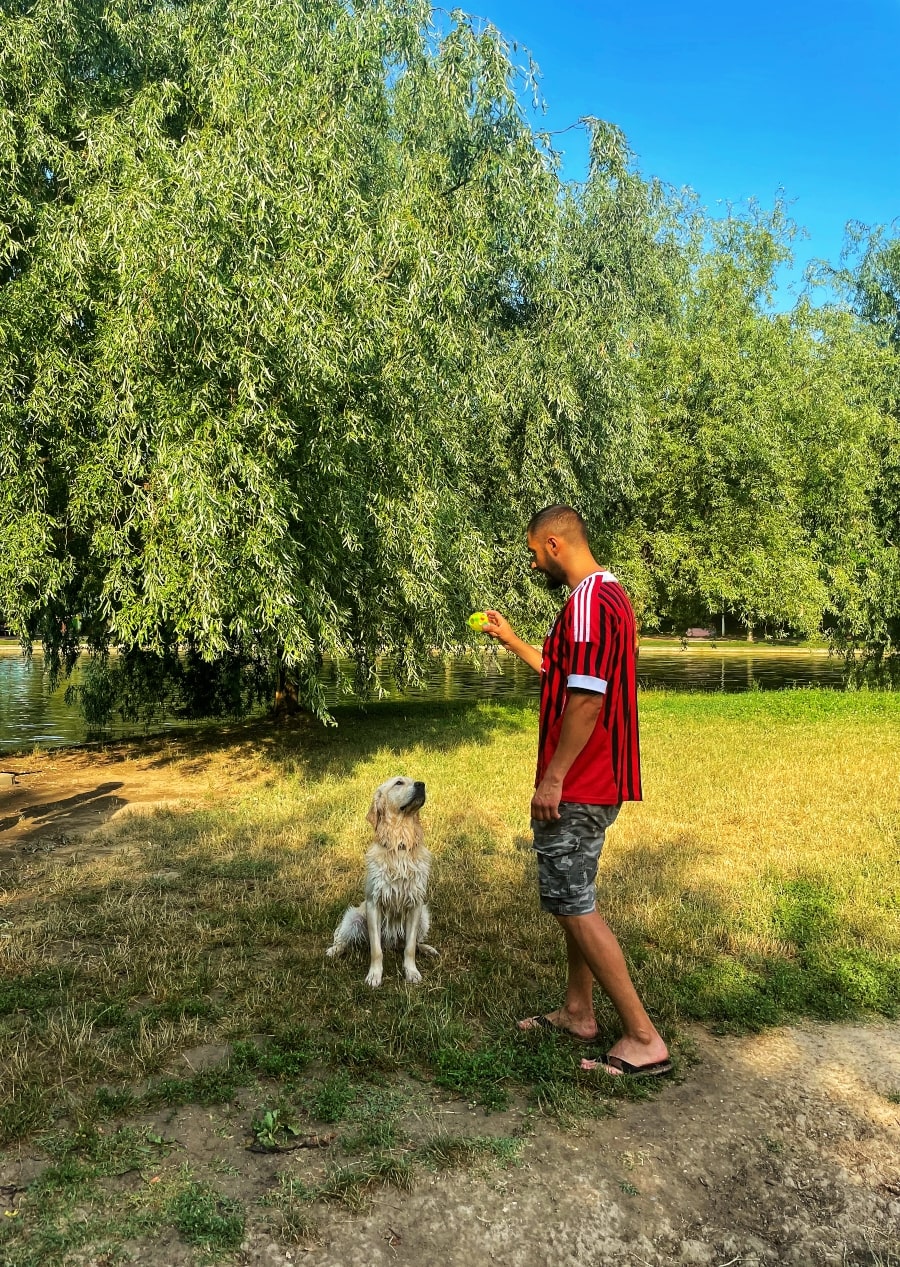 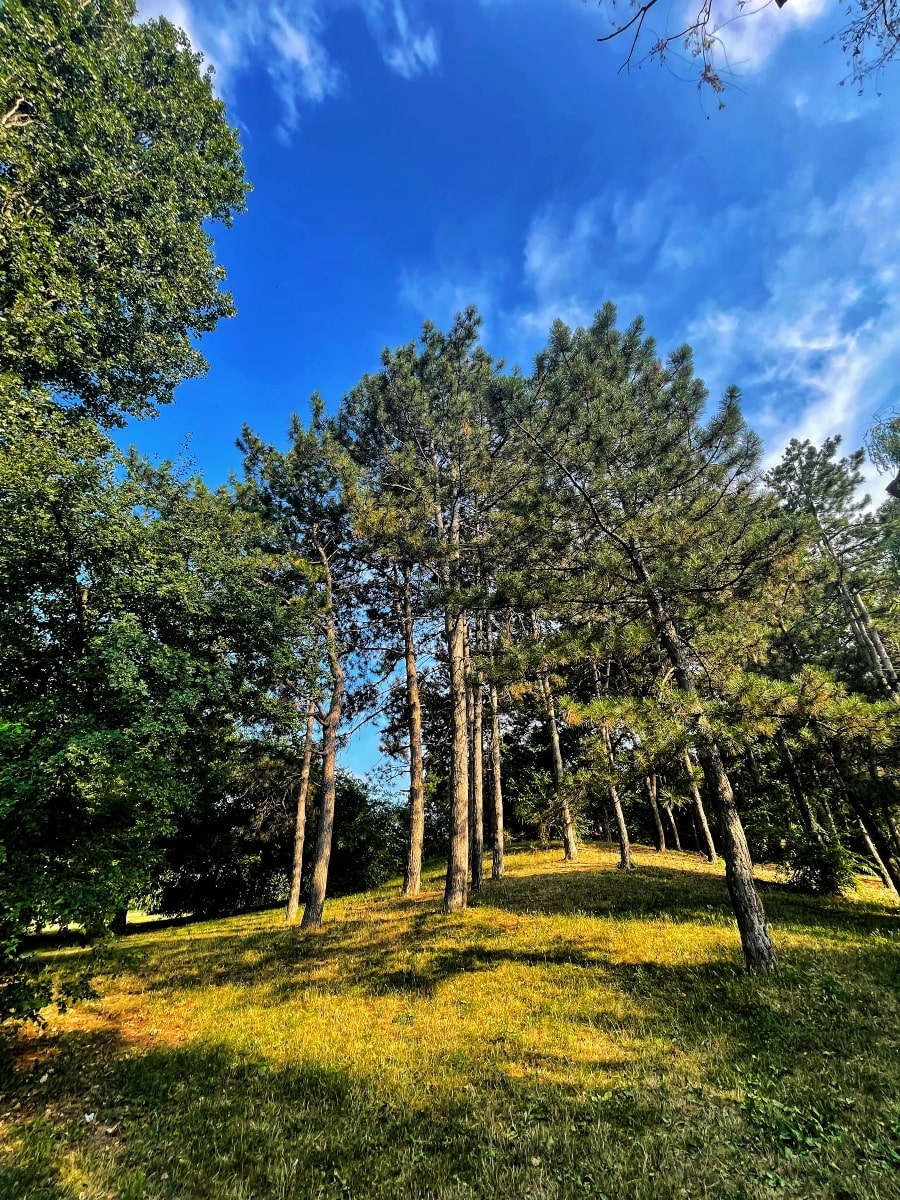 All of the above and many other attractions beautify the I.O.R. park. If you are in Bucharest looking for a place to relax, don't forget to visit Alexandru Ioan Cuza Park in the capital. You will surely discover new places in this park where you can make dear memories full of shine. 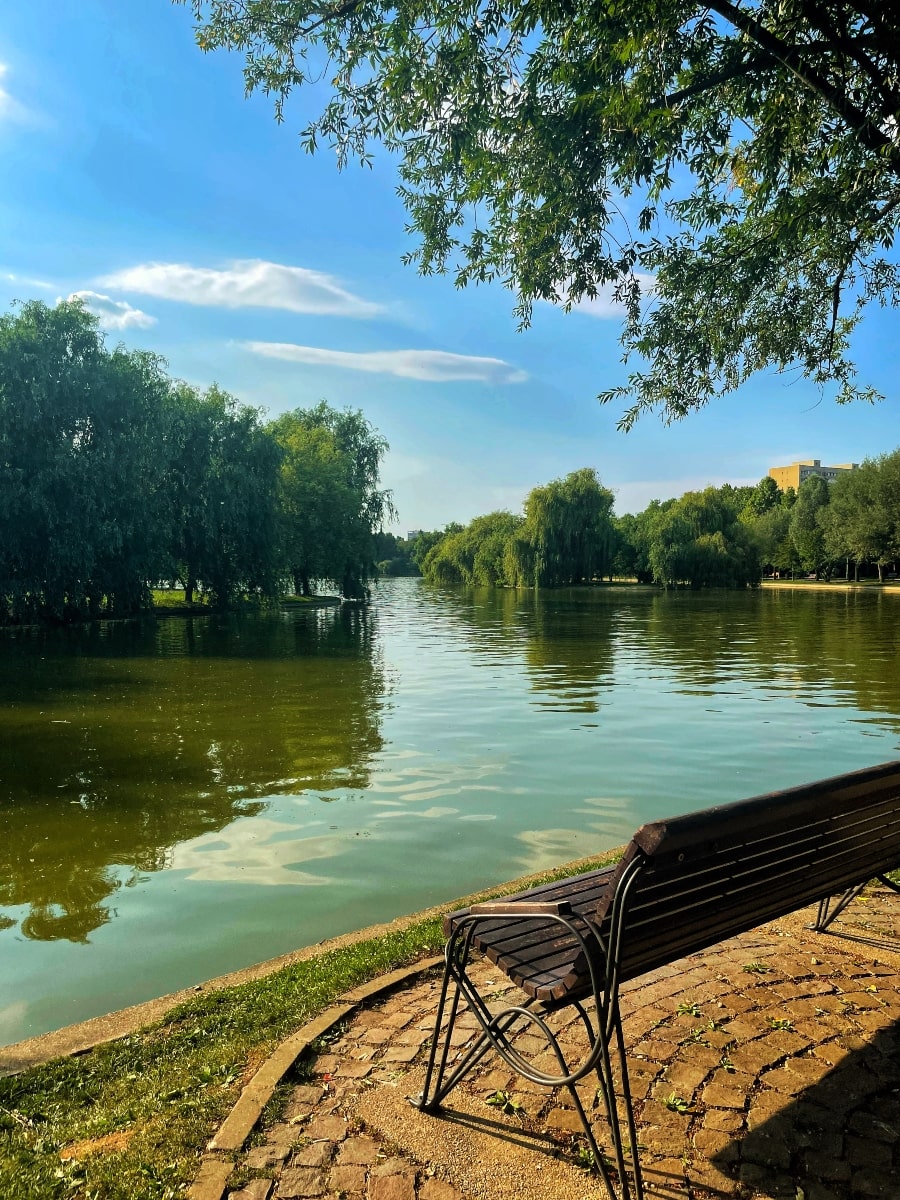 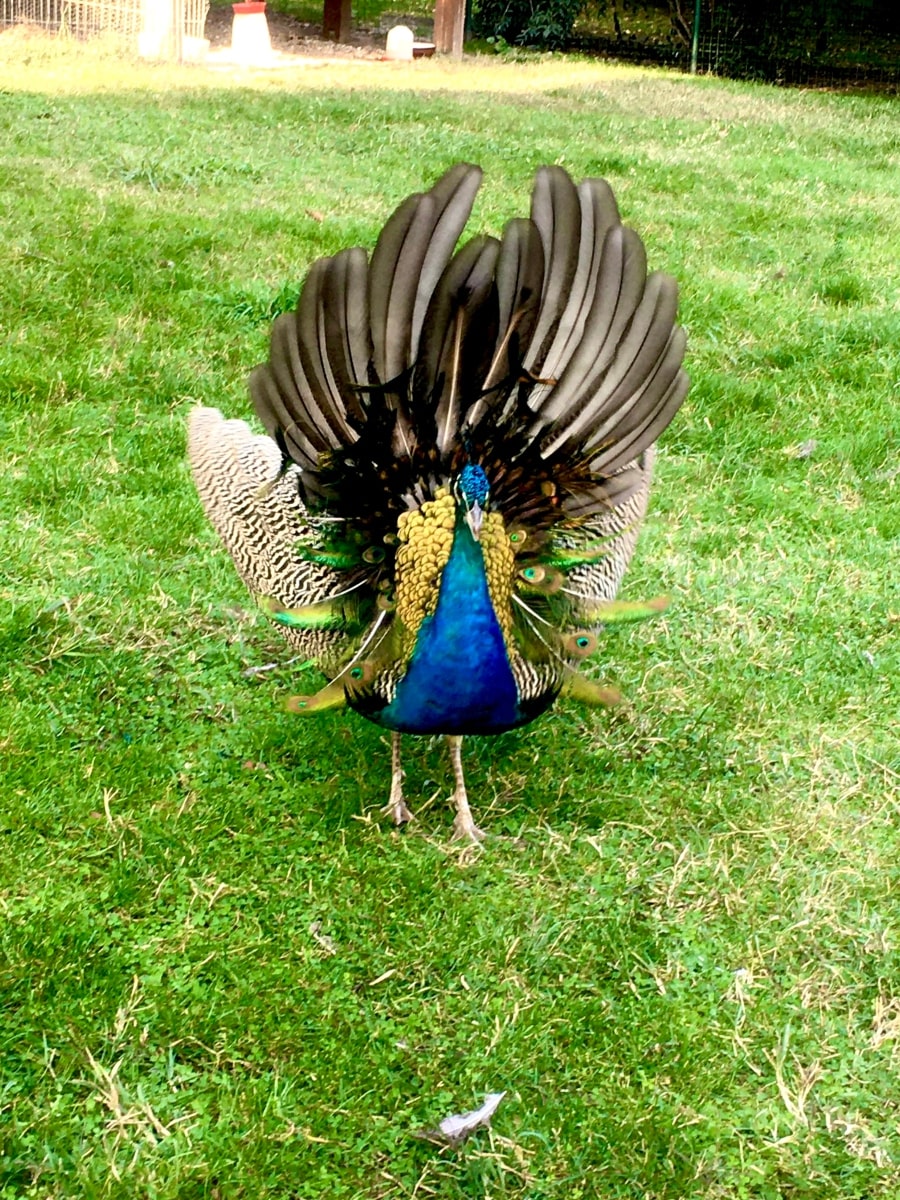 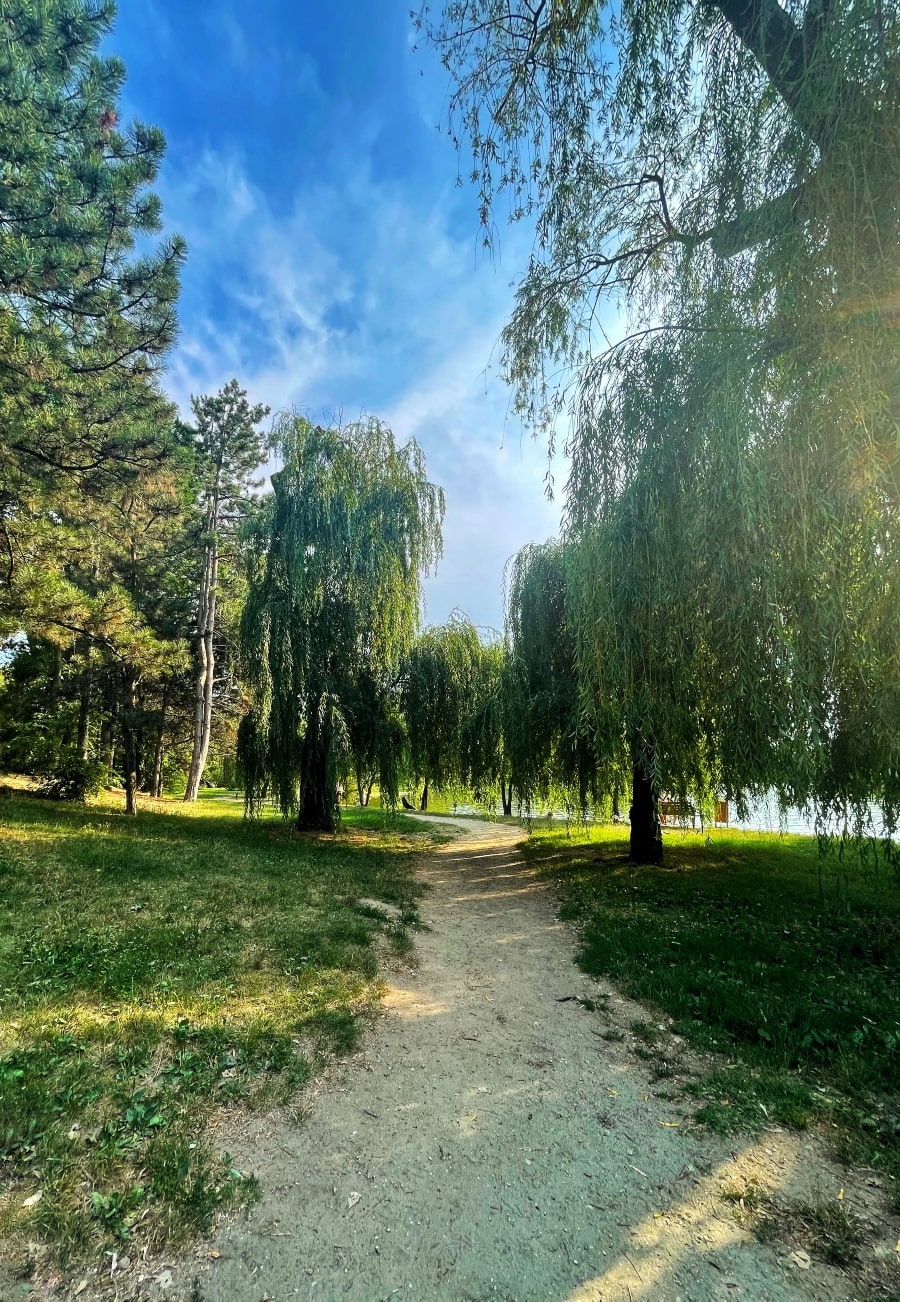 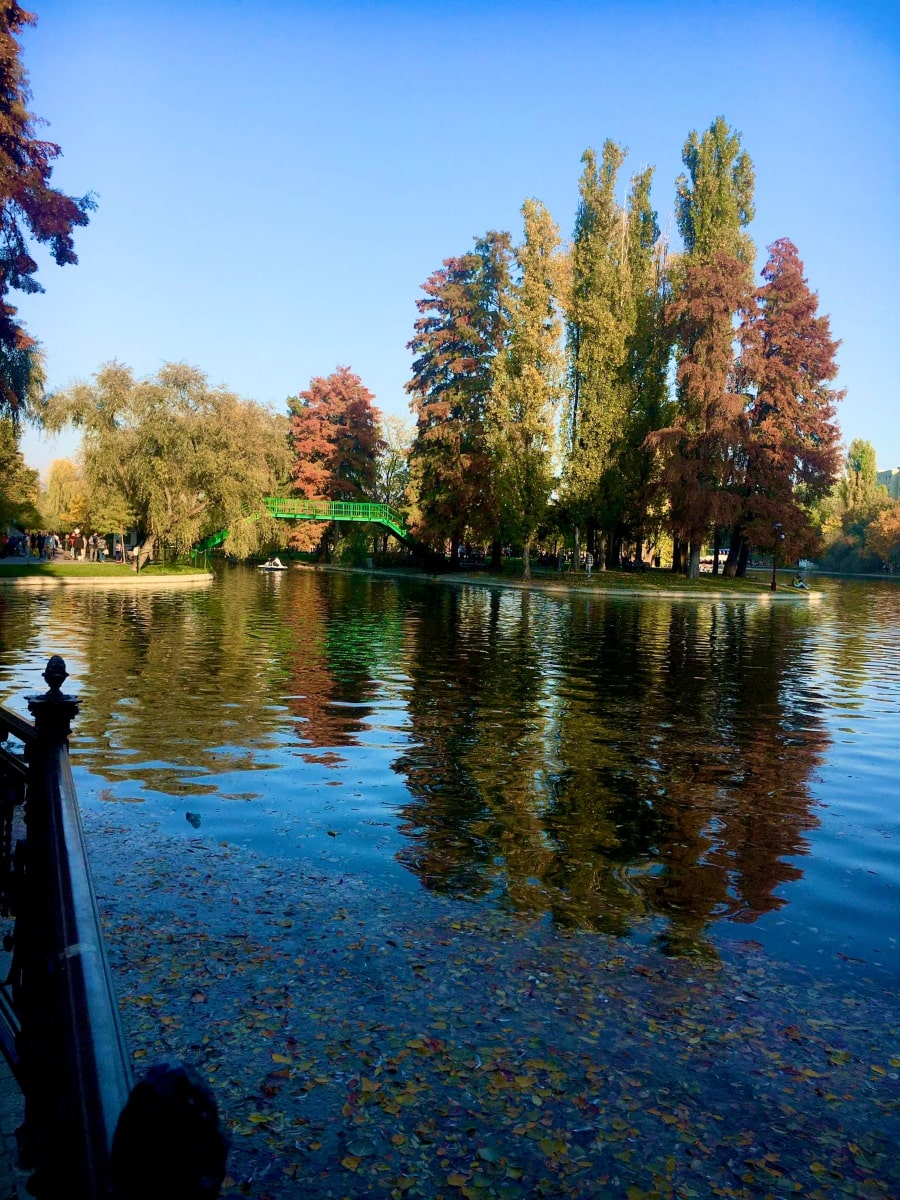 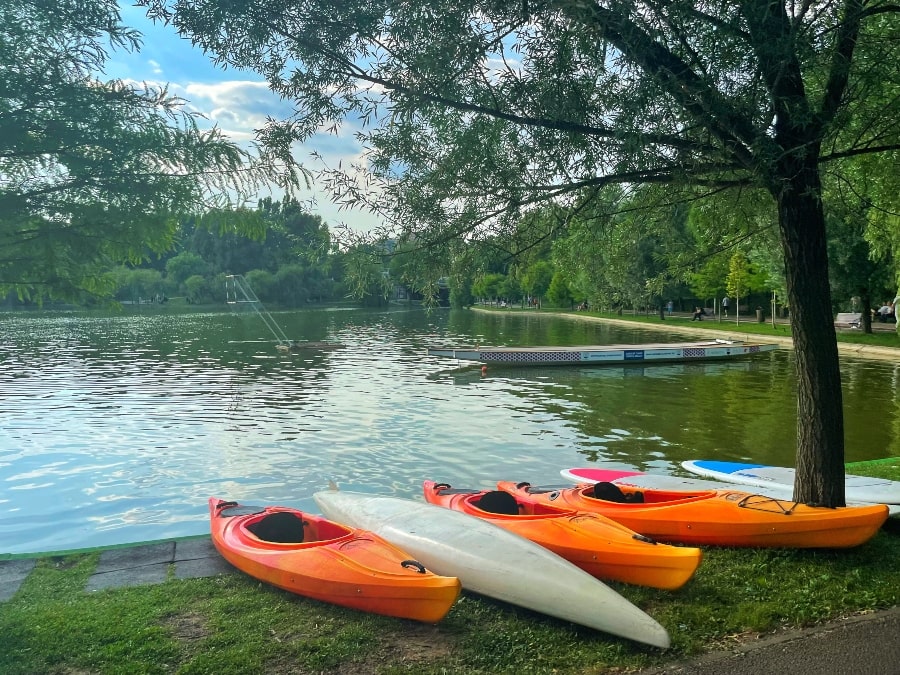 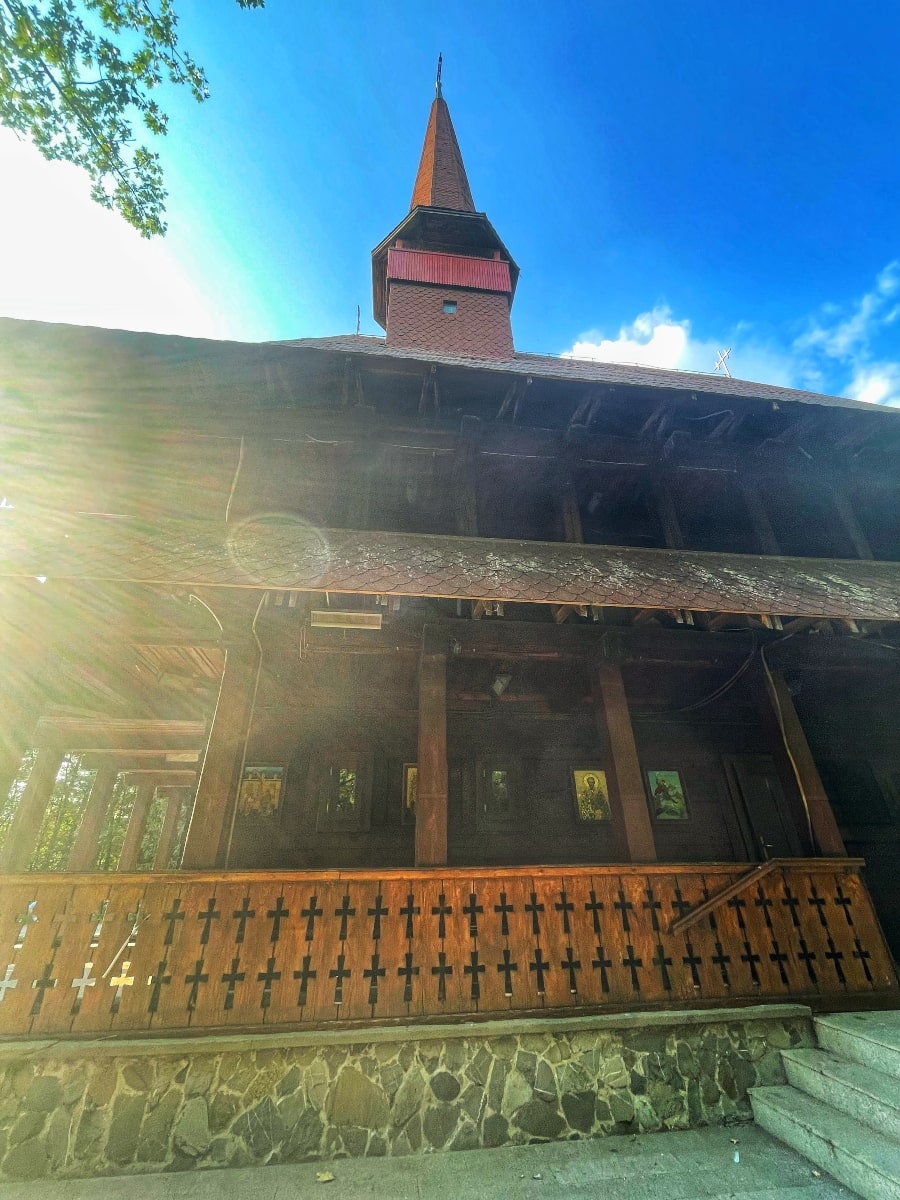 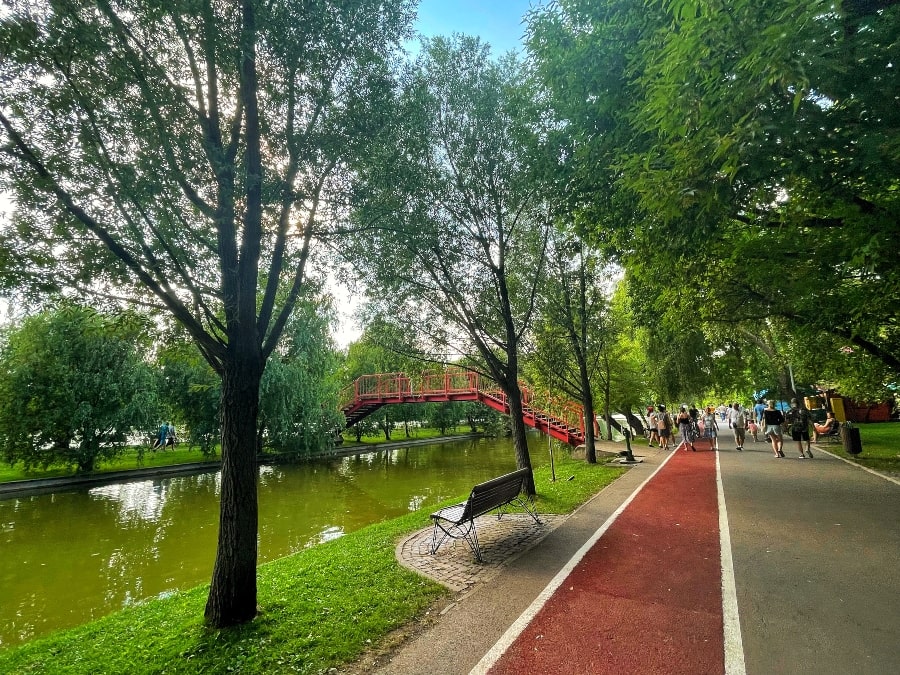 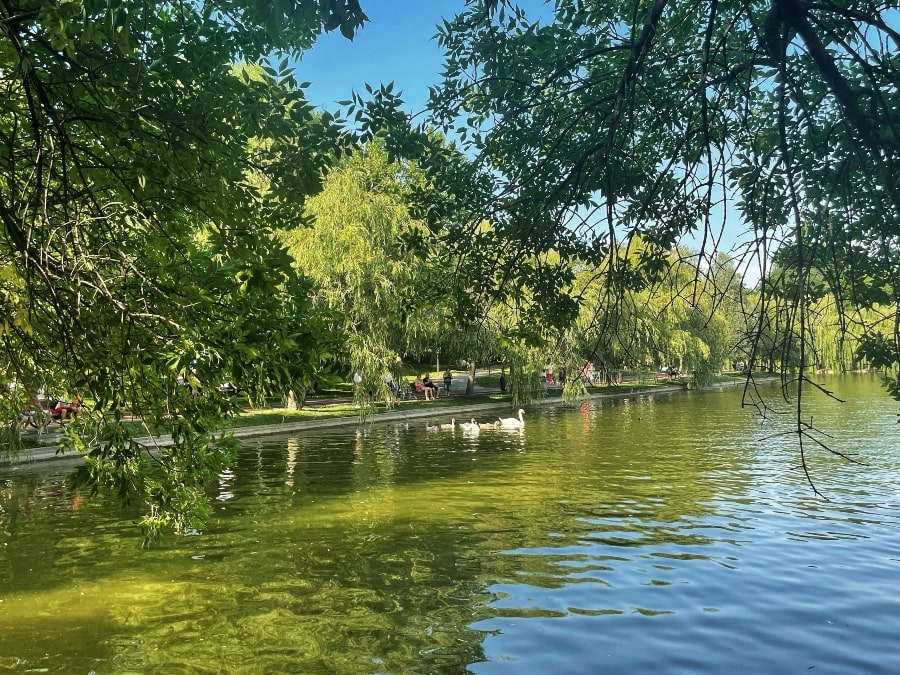 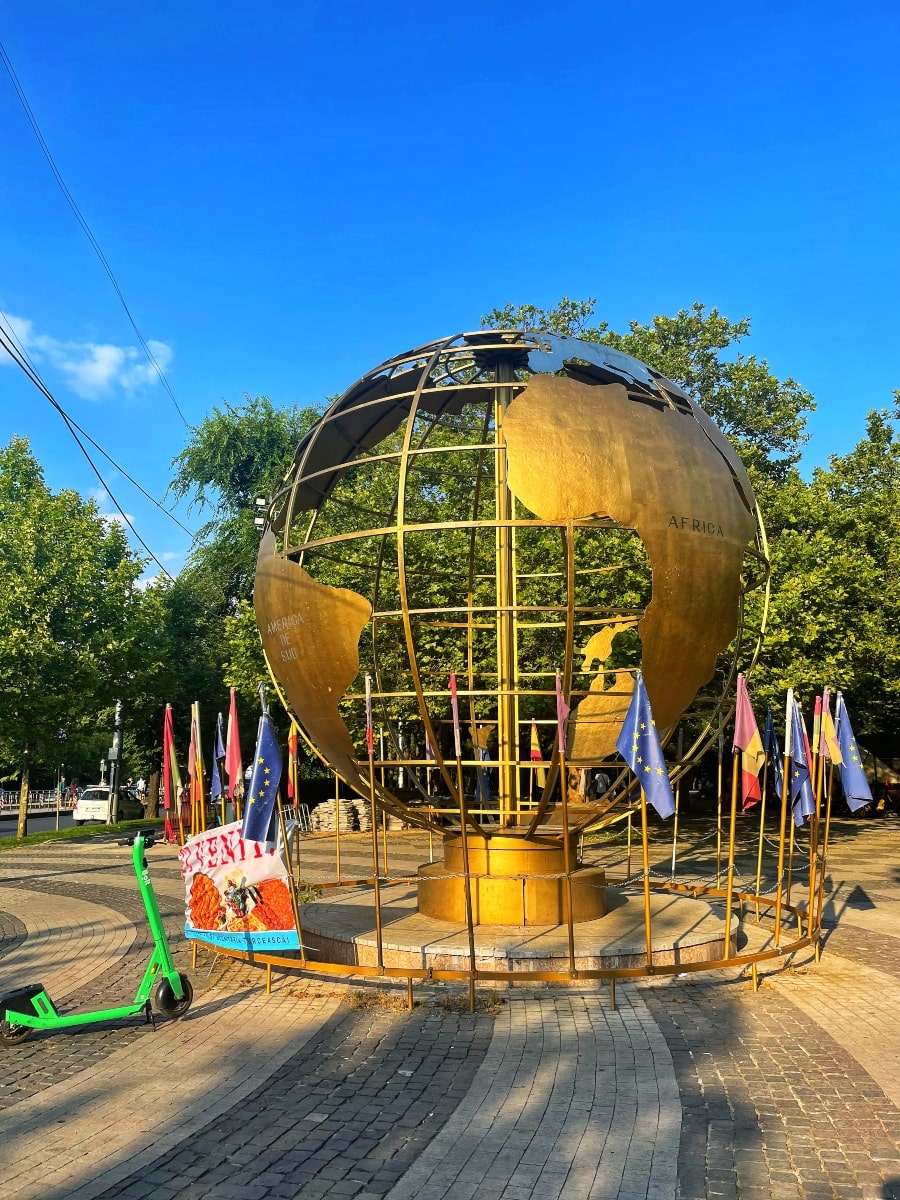