The house that you can admire today is a copy of Biron Palace, the current Rodin Museum in Paris. It was built in 1915 by the architect Grigore Cerkez for the magistrate Ioan (Iancu) Manu. The magistrate was married to a niece of Grigore Gh. Cantacuzino, the owner of Cantacuzino Palace, today the "George Enescu" National Museum. In 1932 he loses most of his fortune following the Marmorosch-Blank bank crash. He sells the house to the industrialist Max Auschnitt. During the communist period, the Manu-Auschnitt House became Prime Minister Petru Groza's House and after that the headquarters of the Argentine Embassy. After the 1989 Revolution, the house was returned to the Auschnitt heirs.

And the history of the beautiful house does not end here! In 2006, Gigi Becali, businessman and politician, known more for philanthropic acts, but also for controversial public statements, bought the Manu-Auschnitt House for 7 million euros. Thus, the restoration process begins, under the guidance of the architect Camil Roguski.

A controversial person could only live in an equally controversial house. And so, the Manu-Auschnitt House is richly decorated with gold, both outside and inside. Opulence and grandeur were to be seen from a distance.

Whether you like this style or not, it matters less. The important thing is that today we can all admire this beautiful home, a witness to almost a century of the history of Bucharest. 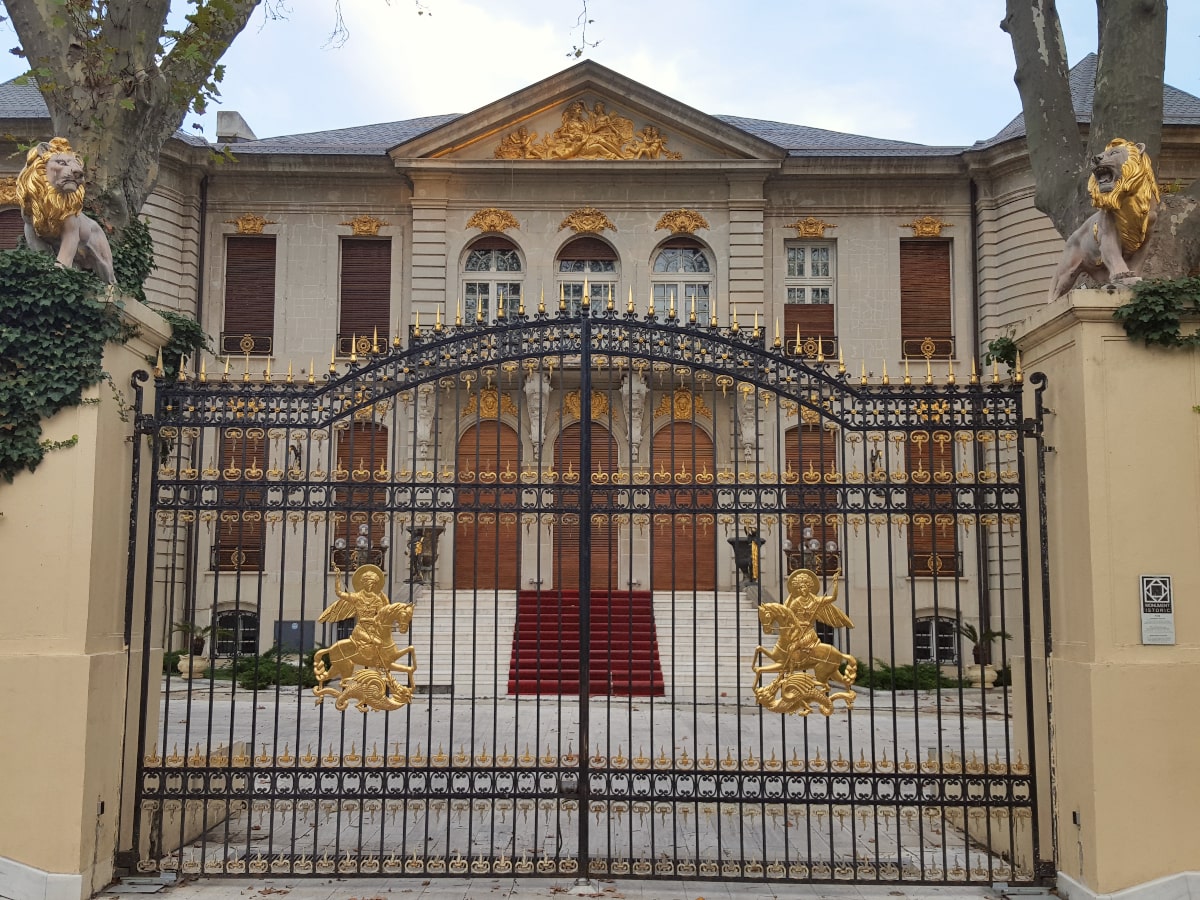 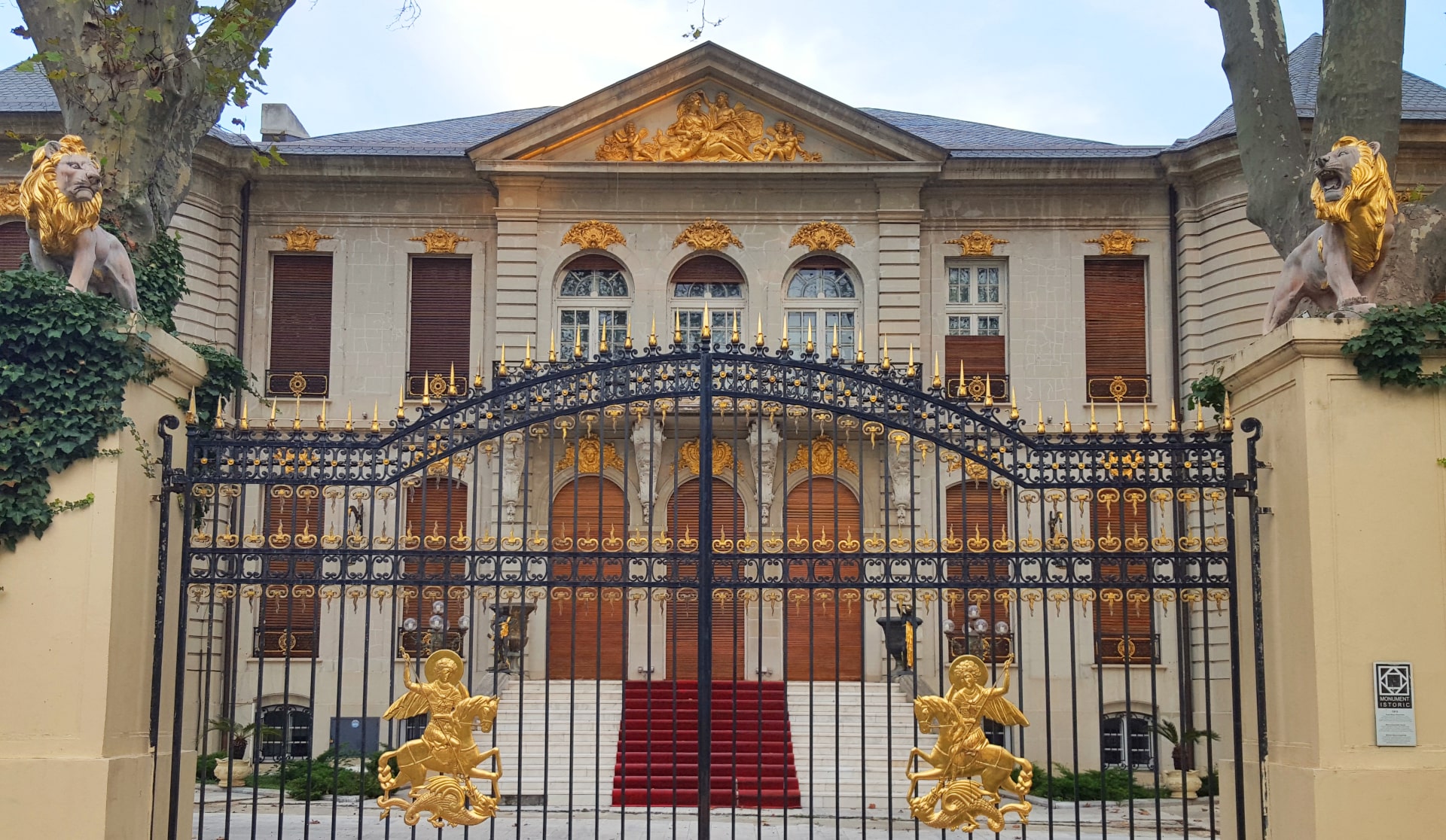 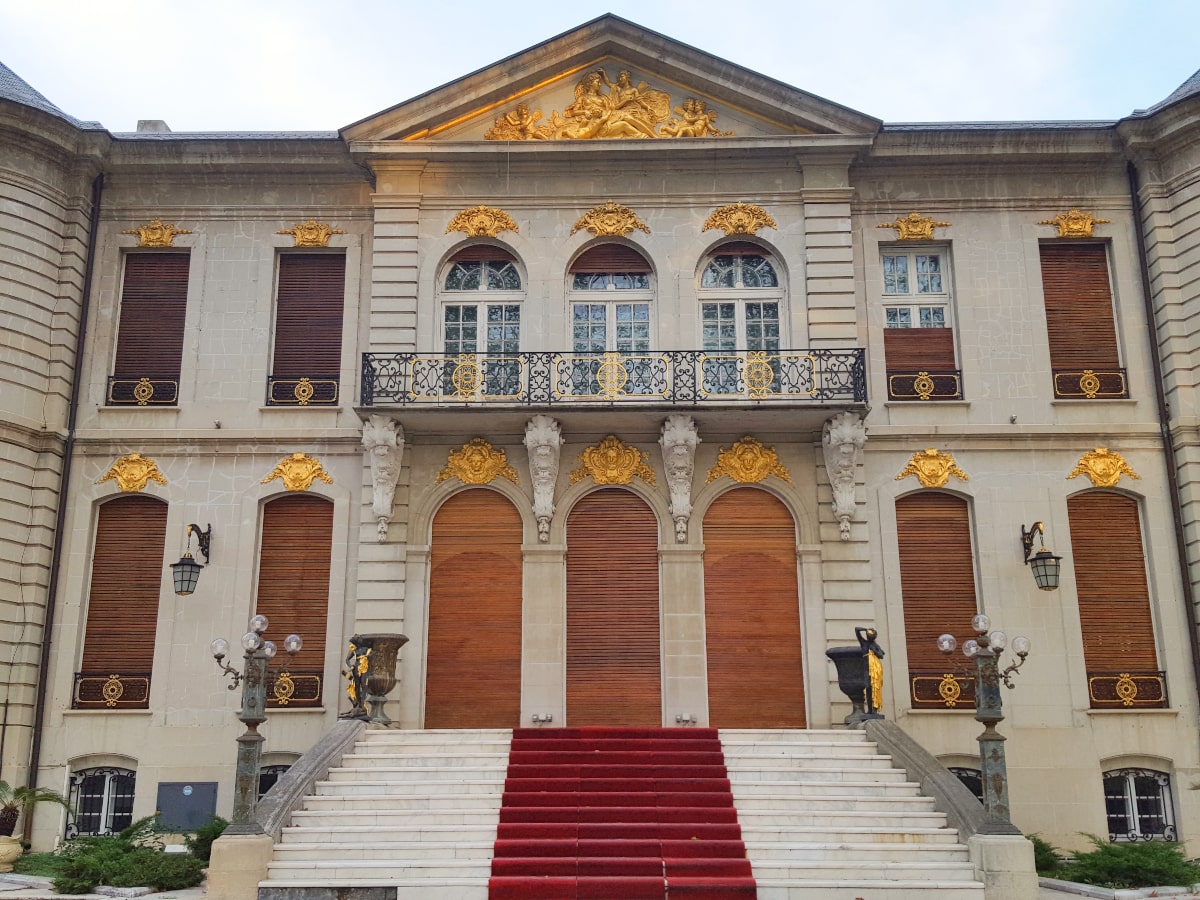