On Kisseleff Road, near The National Museum of the Romanian Peasant, you will find an architectural ensemble of rare beauty and historical significance for Bucharest: a school, a church, and a very small cemetery.

Gymnasium school no. 11 Ion Heliade Radulescu formerly known as Mavrogheni Communal School is one of the famous schools in Bucharest. Founded in 1896 under the name of Mavrogheni Communal School, the school is a continuation of the famous trade school that belonged to the Mavrogheni domain. This school stood out at the beginning of the 1850s with two technical successes made by the students themselves: the replacement of the terracotta stoves used to heat the wood with the heating with the help of the hot air captured from the kitchen hearth and transported through a pipe.

Also, the old school lighting system with candles is replaced by the lighting process with lamps with rapeseed oil or gas. These give you reasons to brag about your students! 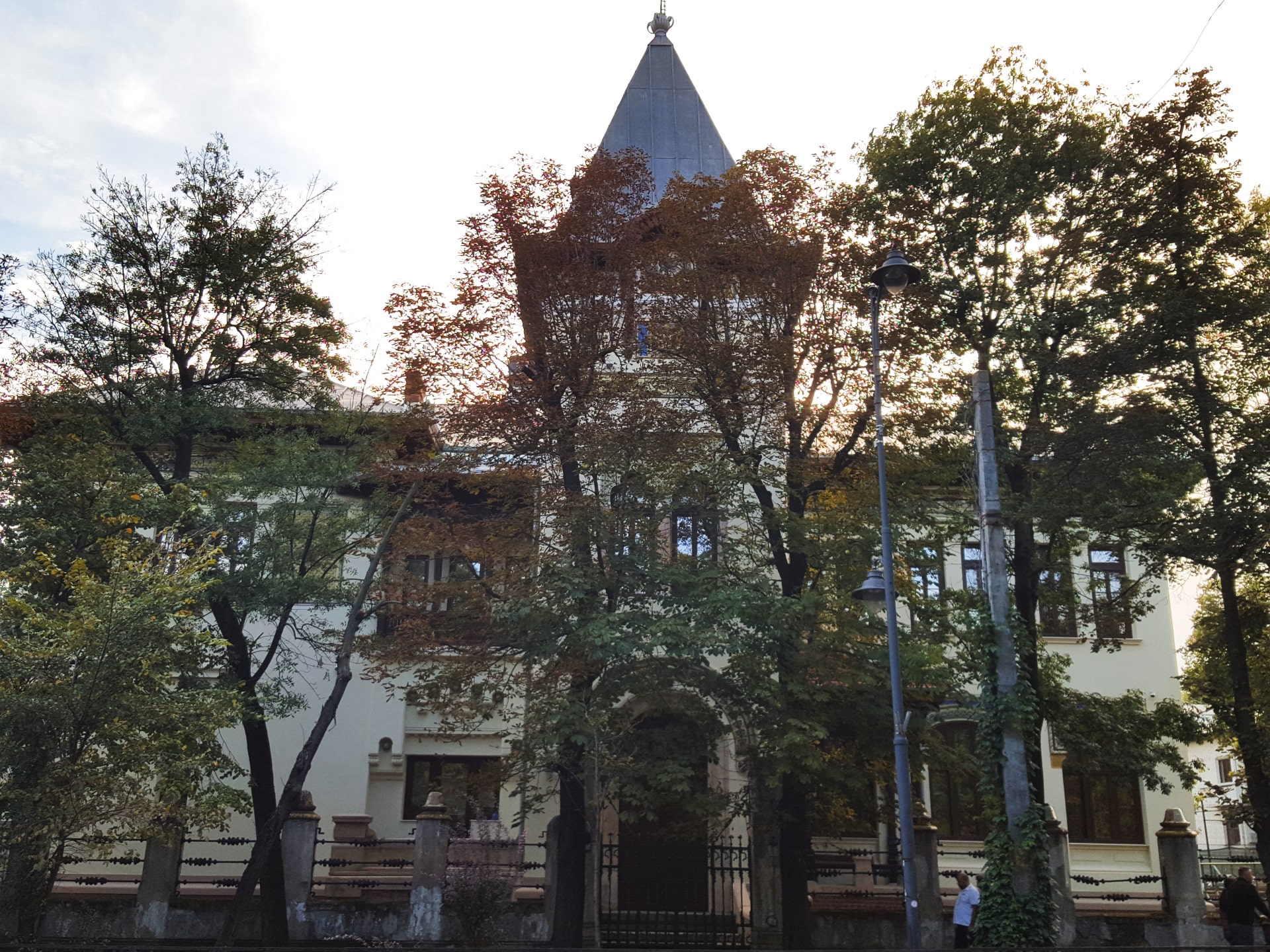 Behind the school, away from the noise of the street and the prying eyes of the curious, hides a small white church. The small church was built in 1787 by the voivode Nicolae Petre Mavrogheni and his wife as a thank to God for their daughter getting rid of an incurable disease.

It is said that Voda Mavrogheni led an adventurous life. He liked to do himself justice, to roam the Capital city long and wide in disguise in such a way that he could not be recognized and so that he could freely observe how the country's affairs were going.

Contrary to this behavior, Voda Mavrogheni was extremely extravagant for those times. He liked to go for a walk in shiny carriages pulled by four deer with golden horns or accompanied by a real procession. Of course, his lifestyle did not attract the sympathy of the boyars who did not hesitate to call him "the trick of nature" or "crazy".

However, the people loved him very much for his involvement in creating a better life for them. On his estate, spread over 16 hectares, Voda Mavrogheni built not only the above-mentioned church or trade school but also a spacious hospital (today's Philanthropy Hospital, 50 m away from the Church - you can admire the beautiful architecture of it), a public fountain where water was collected through ceramic pipes from Cretulesti Springs, a printing house, a beautiful kiosk for quiet hours in the afternoon, a cattle shed, the second fair held weekly after that of Mosilor which stretched on the current land on which today are built the Geological Institute and the Museum of the Romanian Peasant. 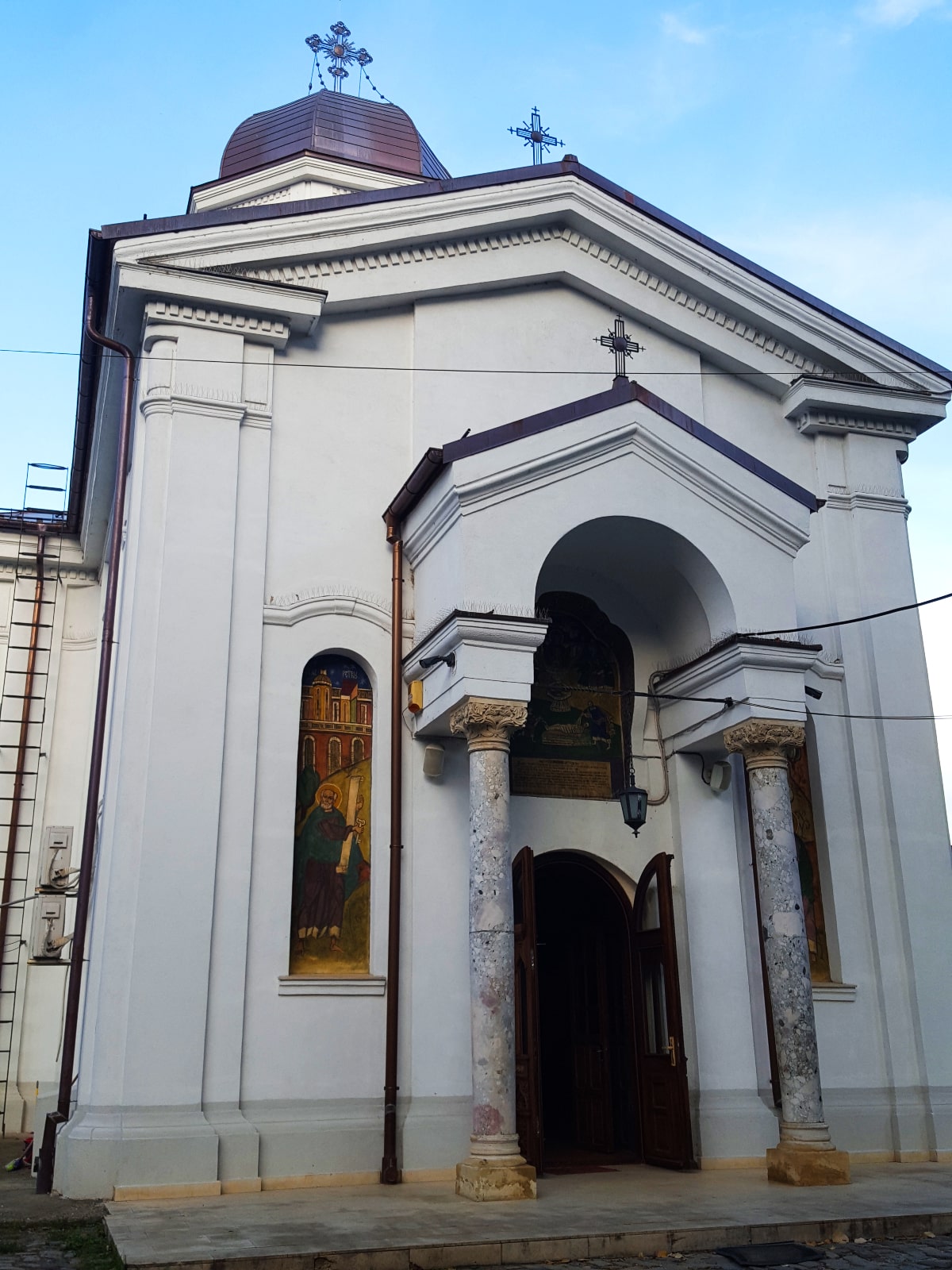 In the churchyard is the tomb of Princess Zoe Bagration (born Vacarescu) next to the common tomb of the Filipescu family. Also, you will see the tomb of Mihail Constantin Sutu and his wife, Ecaterina - the tombstone of Prince Sutu is represented by an imposing obelisk based on a photography of him in which he is immortalized in all his elegance, dressed in a tailcoat and wearing the famous bow tie of the era, framed by two angels. 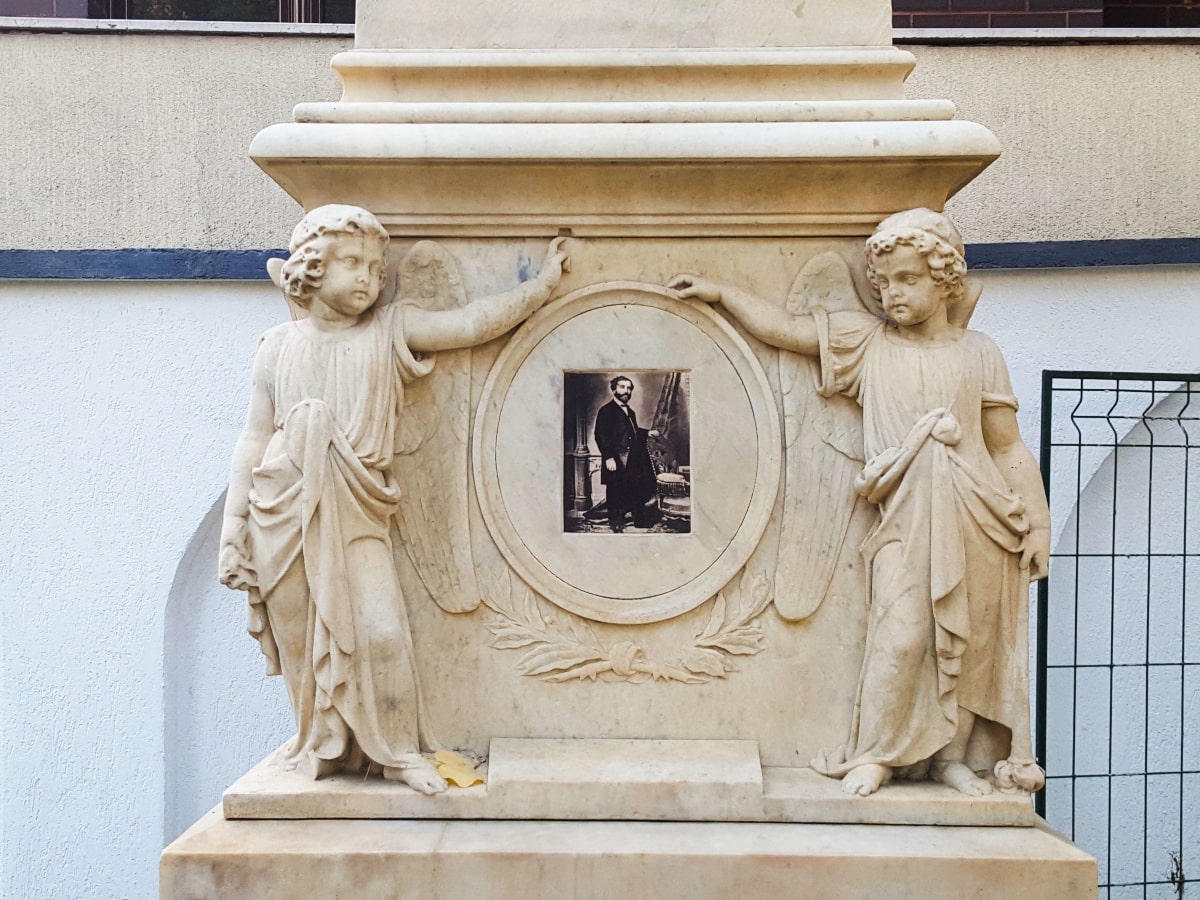 Immediately your attention will be attracted by the imposing cross of the tomb of Ion Heliade Radulescu, but also the tomb of Horia Bernea, the founder of the Museum of the Romanian Peasant.

Those who love eternal love stories can admire the fountain built at the request of Elena Aubert in memory of her daughter, Mariea. It is said that Mariea was the mistress of Prince Sutu. Story or not, the fact that Mr. Sutu's grave is near Mrs. Mariea's fountain leaves room for interpretation. 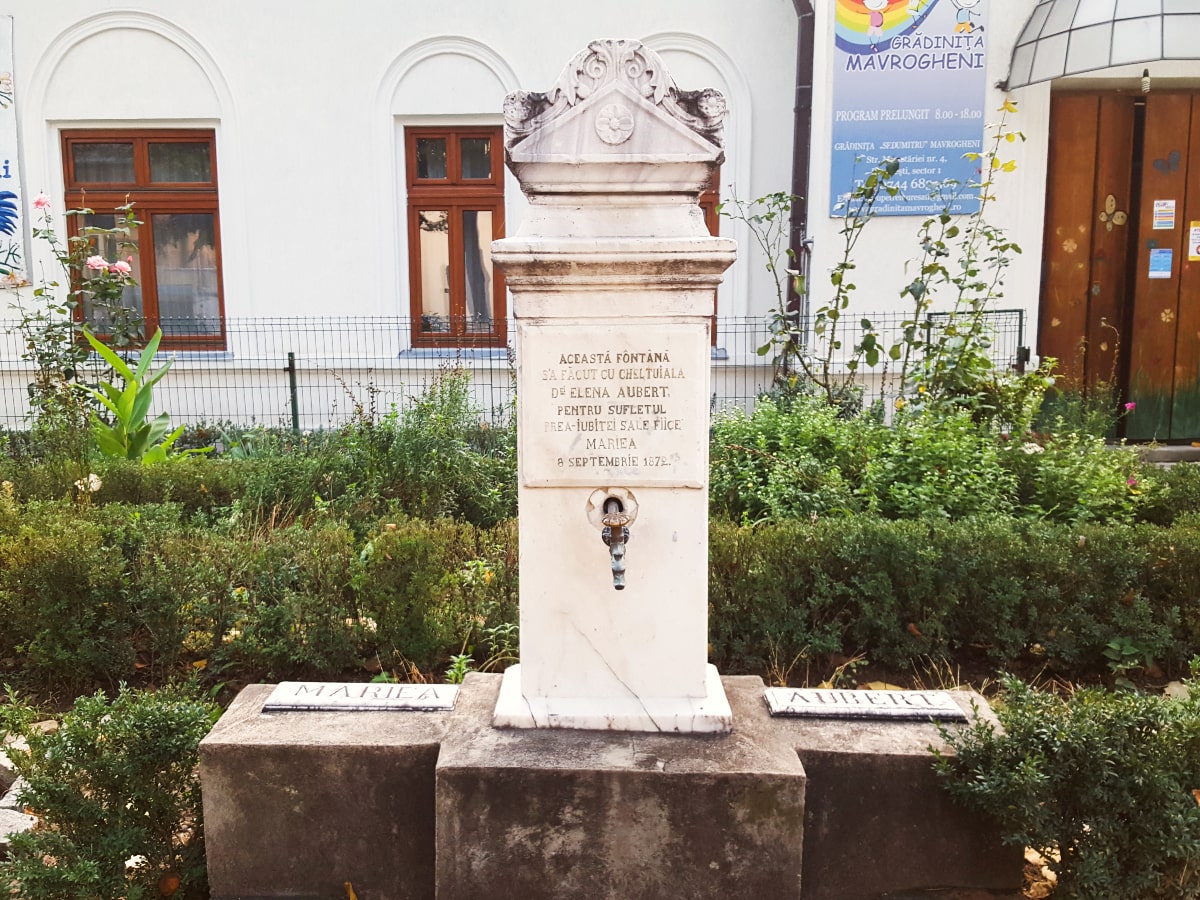 Hidden behind the great entrance to the churchyard is the work of the sculptor Mircea Spataru: 7 candles burning above a tombstone. The symbolism of this work of the late great sculptor must be found in the depths of our soul, to look at it from the angle in which we are accustomed to looking, to open ourselves to give way to new feelings of compassion, calm, and tranquility, of true love and happiness, springing from a truly pure soul. 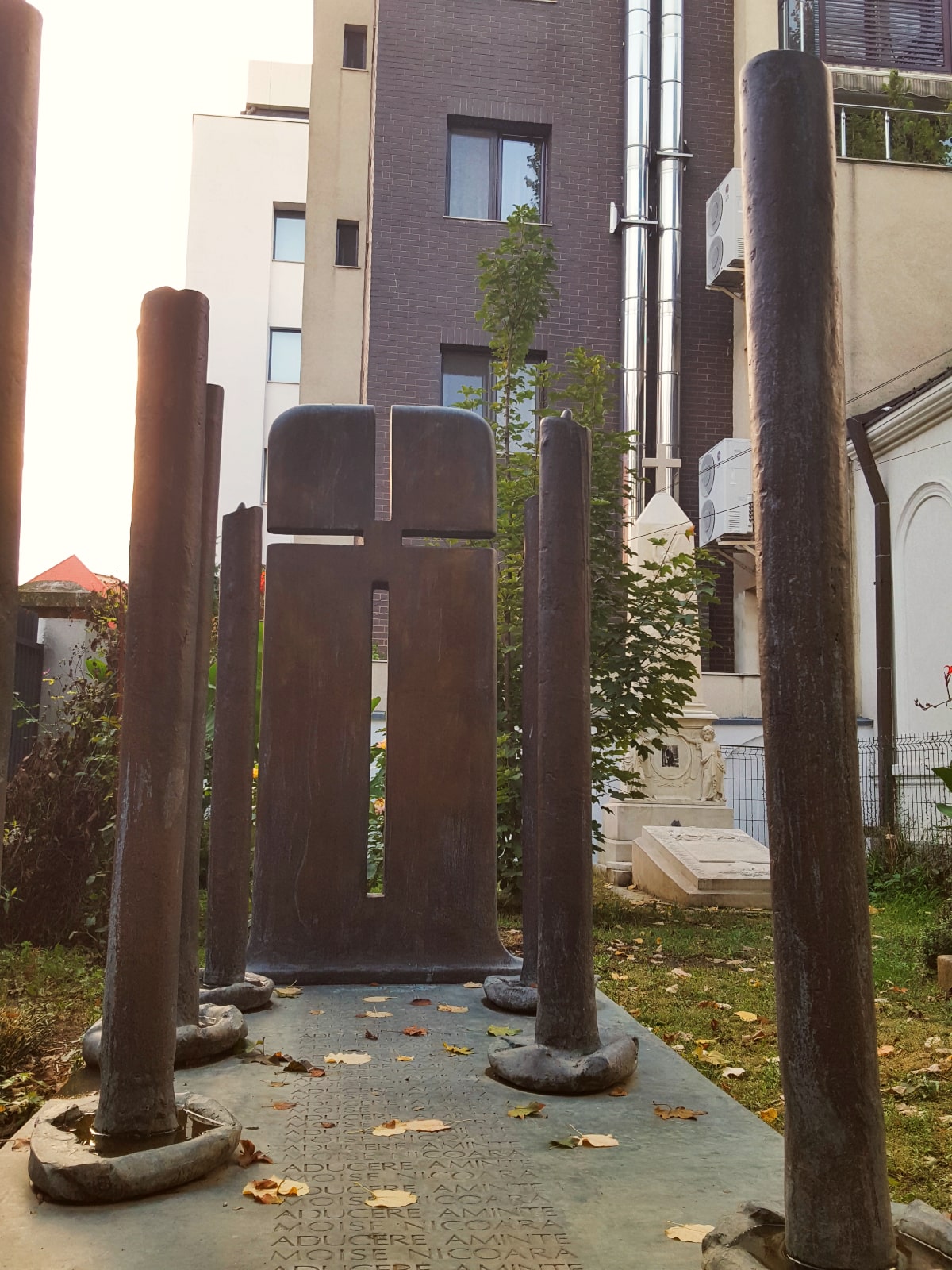 Enjoy your visit and your moments of silence! 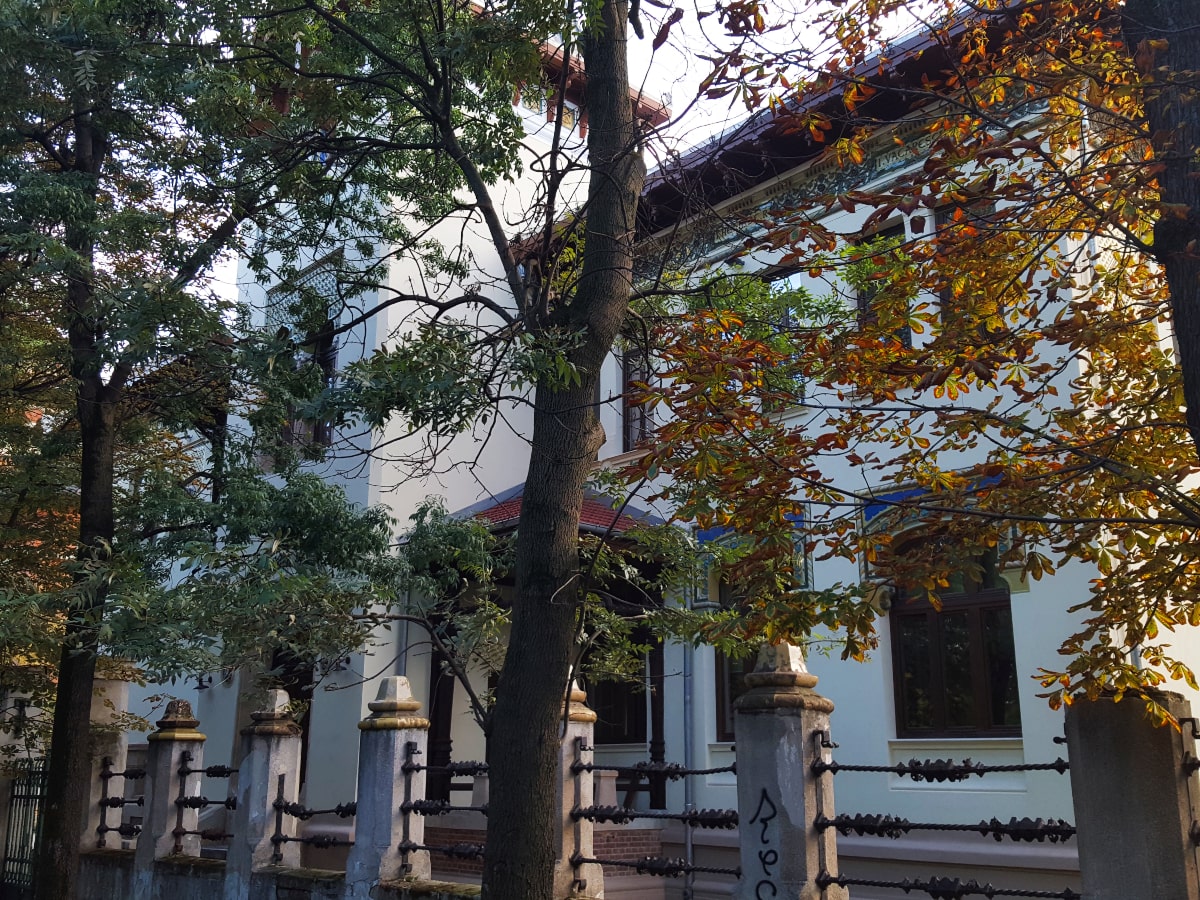 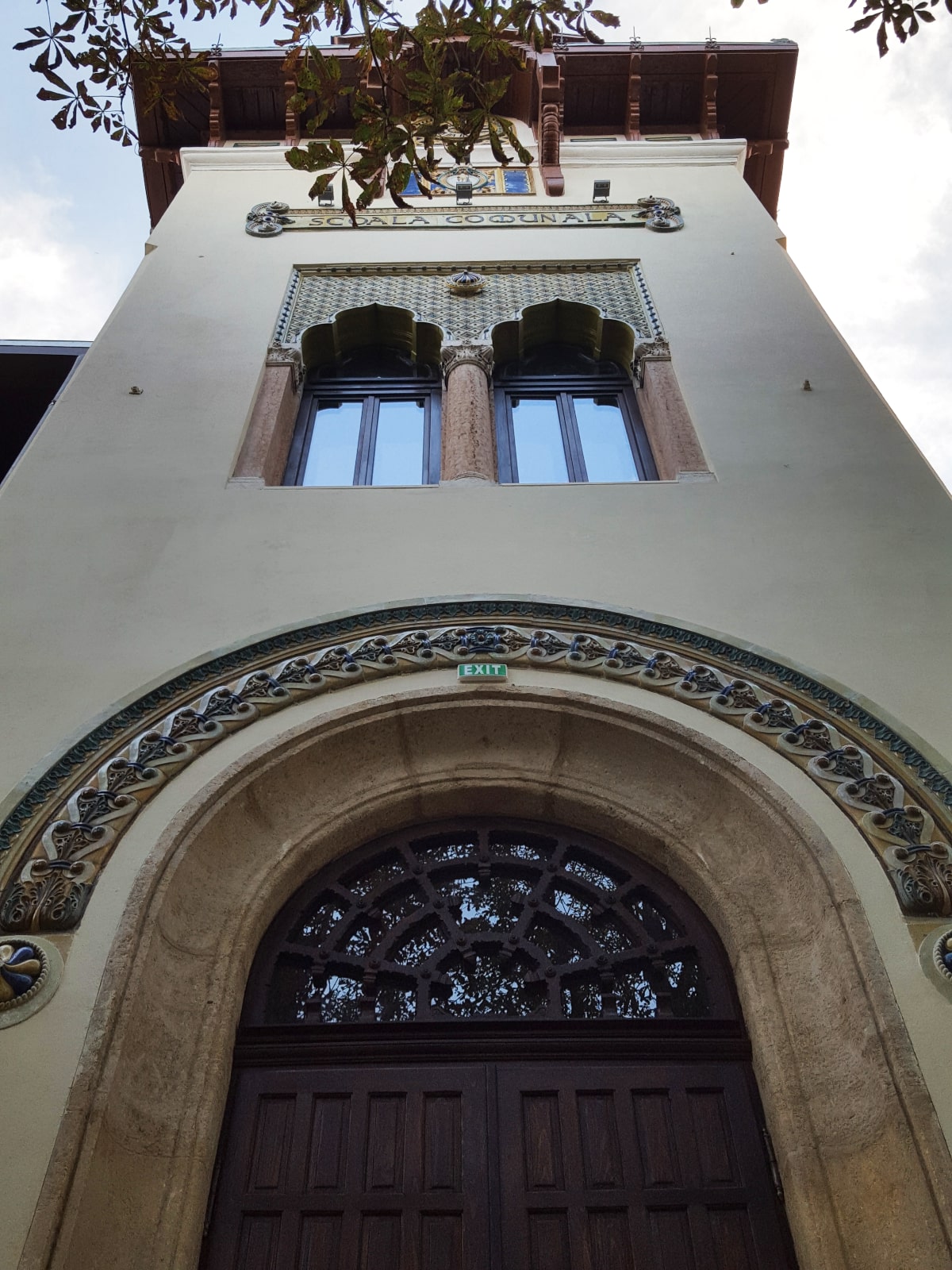 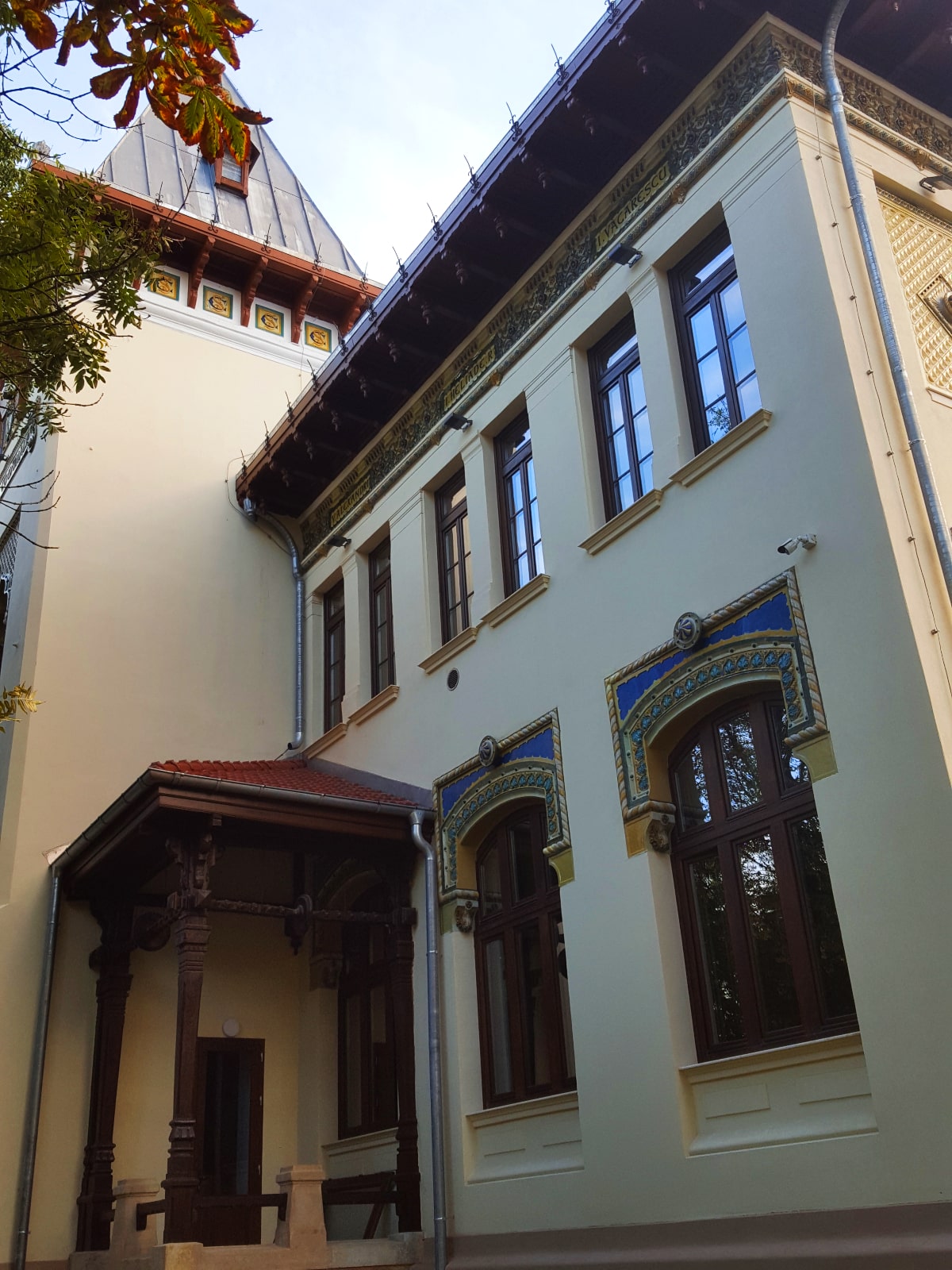 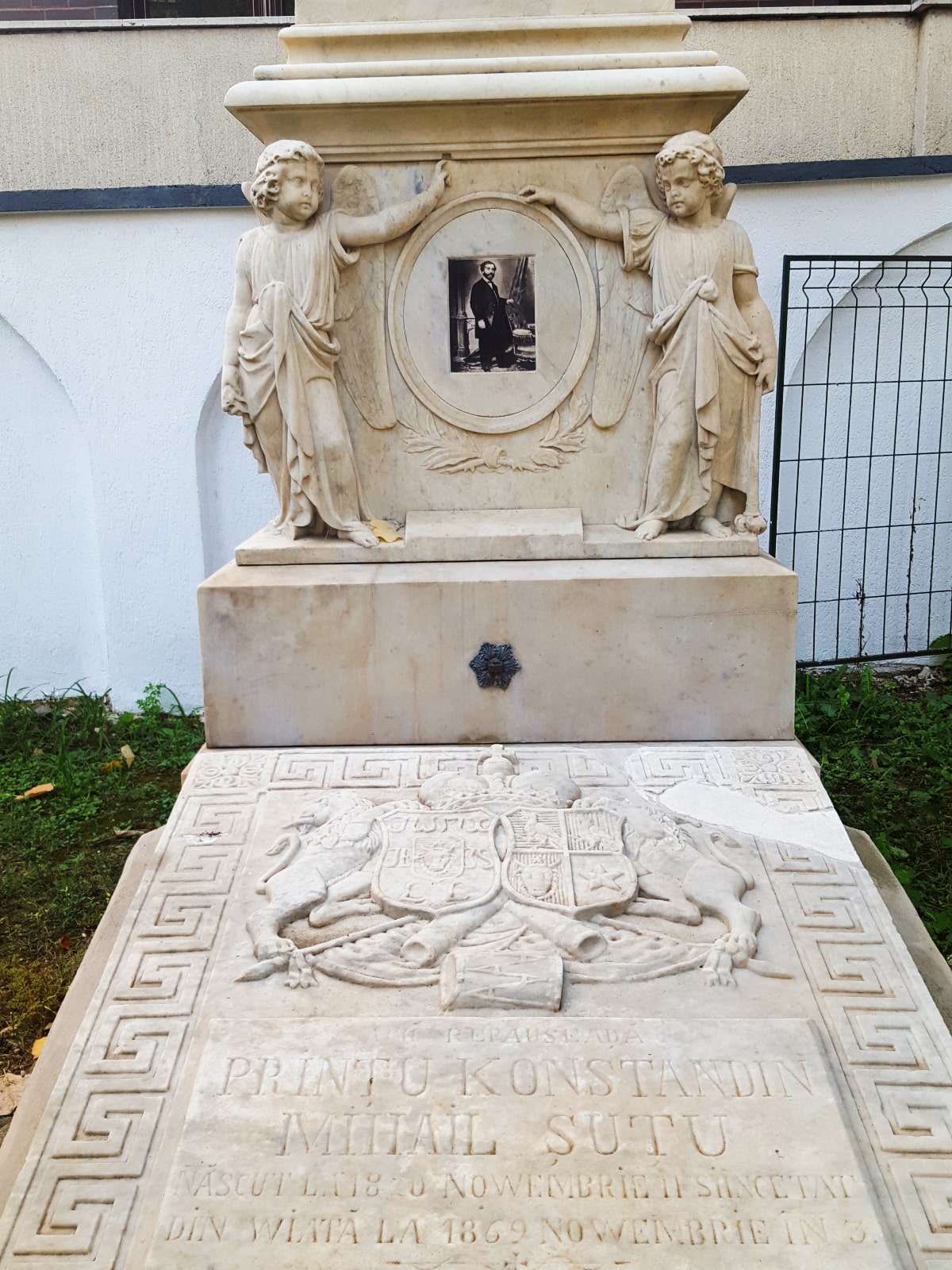