If you find yourself among the people interested in finding out more about the evolution of folk art, then we suggest you add, on the list of sights to be visited in Bucharest, the Romanian Peasant Museum. This attraction includes the richest collection of traditional objects in Romania, where tourists can admire ceramics exhibitions, fabrics, folk costumes, sculpted objects, furniture, and icons. For those of you who are curious to find out more about art during the communist regime, we suggest you visit the Museum of Communist Iconography, located inside the Romanian Peasant Museum.

The National Museum of the Romanian Peasant is under the authority of the Ministry of Culture and is known for its collections consisting of 100,000 objects.
The National Museum of the Romanian Peasant holds collections of ceramics, folk wear, interior fabrics, wood, furniture, and hardware. In the courtyard of the museum from the boulevard Ion Mihalache, a wooden church was erected, a historical monument from the eighteenth century, relocated here in 1992. 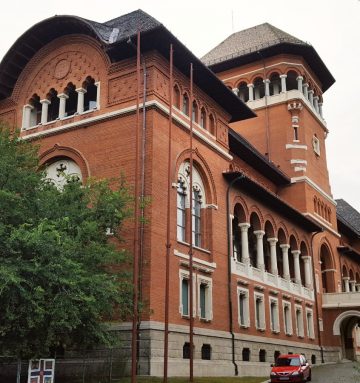 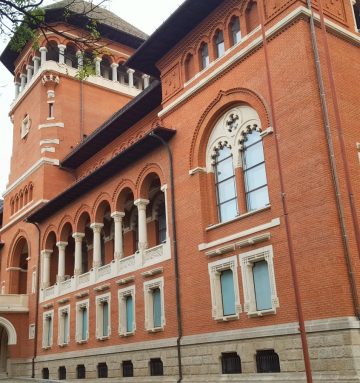 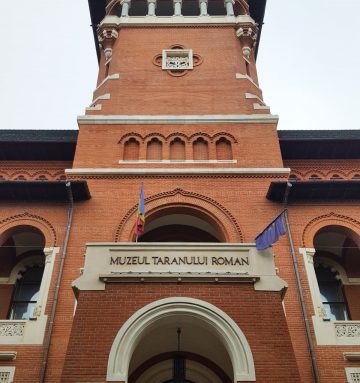 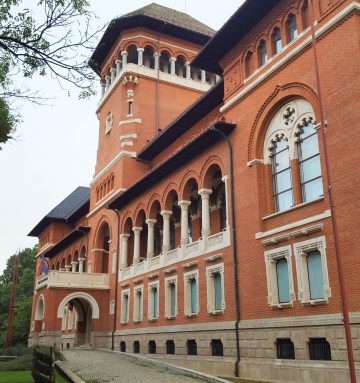 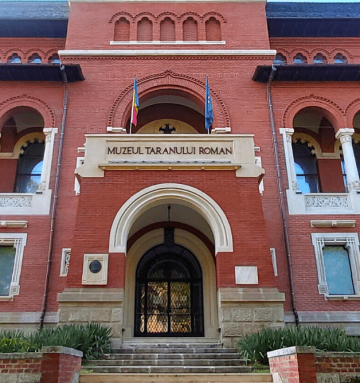 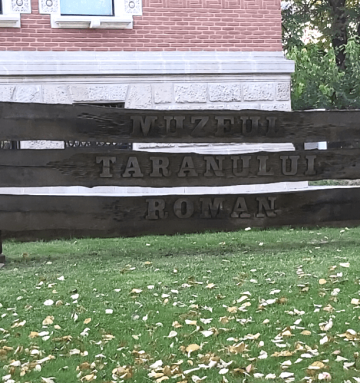