One day trip to Sighisoara 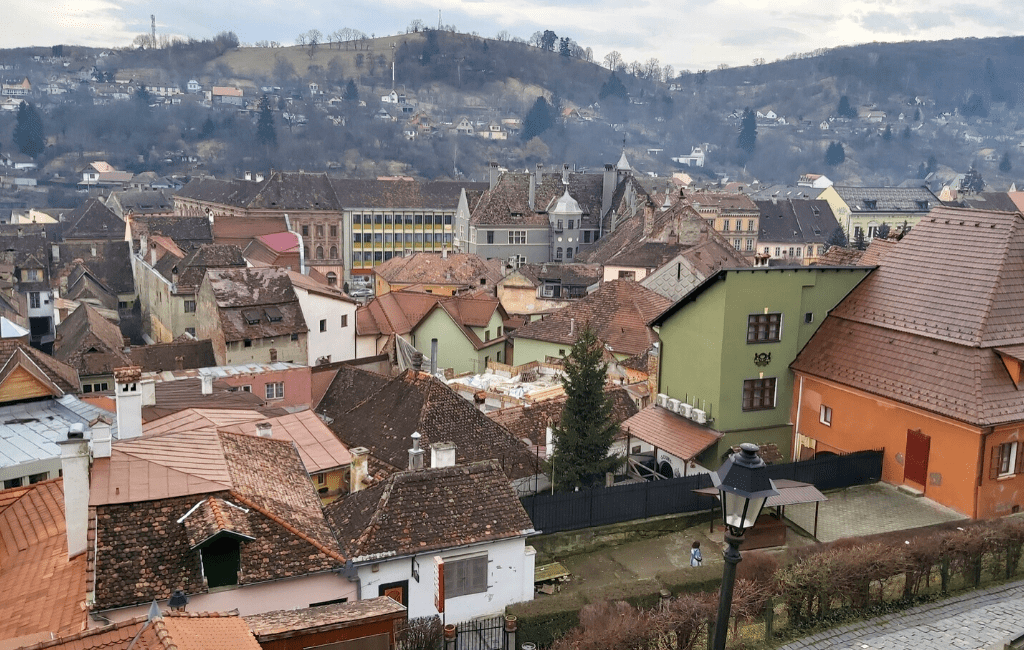 In the heart of Transylvania, surrounded by forested hills, one can find the beautiful city of Sighișoara. Colonized by the Saxons in the Middle Ages, the city shelters a mesmerizing medieval citadel built by German colonists. Attacked several times, the citadel managed to keep its fortifications and remains a unique place in Europe today. As a curiosity, Vlad the Impaler, who was the inspiration for the character Dracula, was born in Sighișoara.
Sighisoara has been a military and political fortress for several decades. The Saxon guilds from ancient times built the towers around the walls of the citadel during the 14th-16th centuries to defend the settlement from the Turkish raids which occurred too often during those days. The towers held ammunition and food supplies, laid out on two to four levels, and were fitted with firing windows for cannons, bullets, and arrows.
Sighisoara was not the biggest nor the richest of the seven Saxon walled citadels in Transylvania, but it has become one of the most popular. A walk through the town's hilly streets with their original medieval architecture, magical mix of winding cobbled alleys, steep stairways, secluded squares, towers, turrets, and enchantingly preserved citadel, is like stepping back in time. The old town, with its colorful streets, dates back to 1100 when the Saxons from Germany came at the invitation of the Hungarian king. The goal was to protect the borders, and so they created a city wall. It makes today’s Sighişoara one of the most beautifully preserved medieval cities in Europe.
Sighisoara's main point of attraction is the Clock Tower, also known as the Council Tower, built in the second half of the 14th century and expanded in the 16th century. The four small corner turrets on top of the tower symbolized the judicial autonomy of the Town Council, which could apply, if necessary, the death penalty. Not far from the Clock Tower stands the Church of the Dominican Monastery. First attested in a document in 1298 as part of a Dominican monastic settlement, the church became the Saxons' main Lutheran church in 1556. The monastic complex demolished in 1888 and its place was taken by the present town hall. Only the church has remained from the original structure. To the north of the Clock Tower stands one of the most representative gothic-style structures in Transylvania, the Church on the Hill - so-called because of its location on the School Hill (1,373 ft high). First mentioned in a document in 1345 and superposed on a former Roman basilica, its construction lasted almost 200 years.
Due to its excellent position and exquisite medieval aspect, Sighisoara attracts many tourists every year, being declared a valuable historical monument. The best thing to do while in the old center is to just wander through the winding, cobblestone streets and admire the cheerful, rainbow-colored houses. 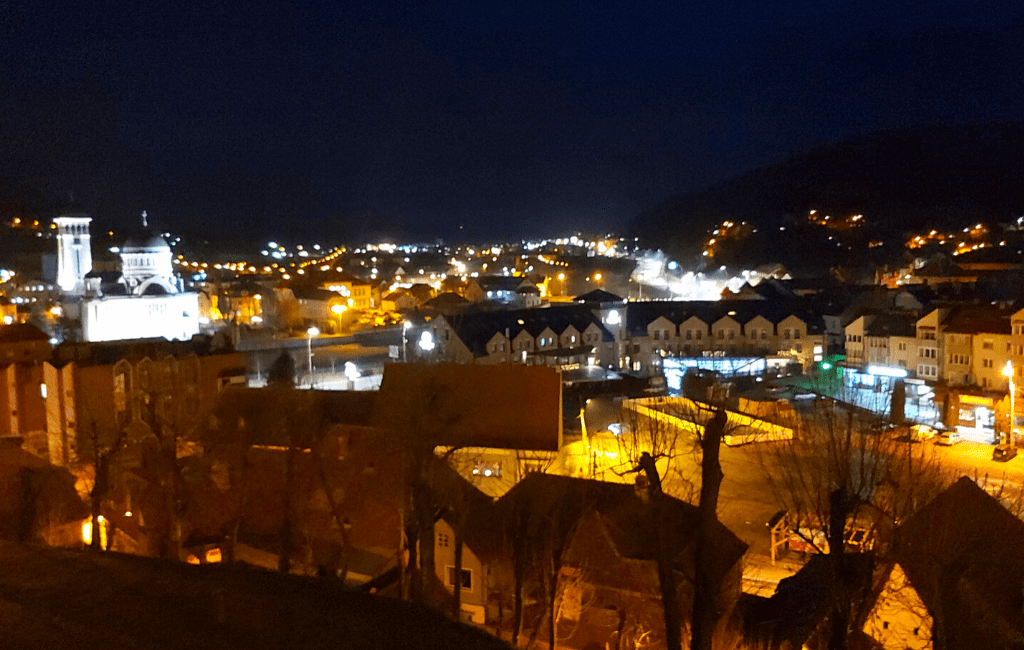 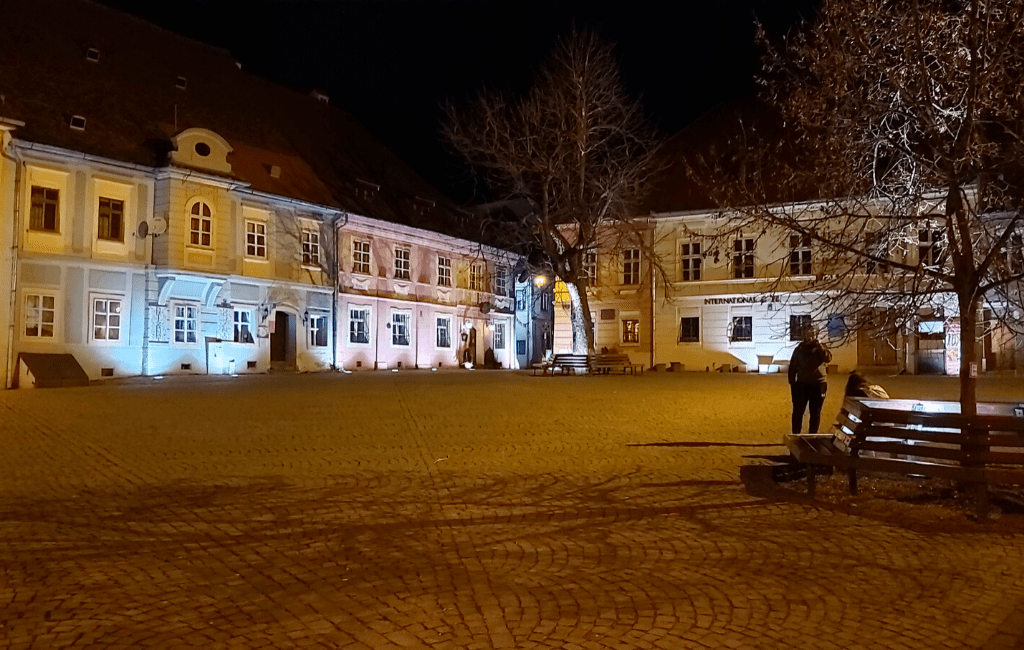 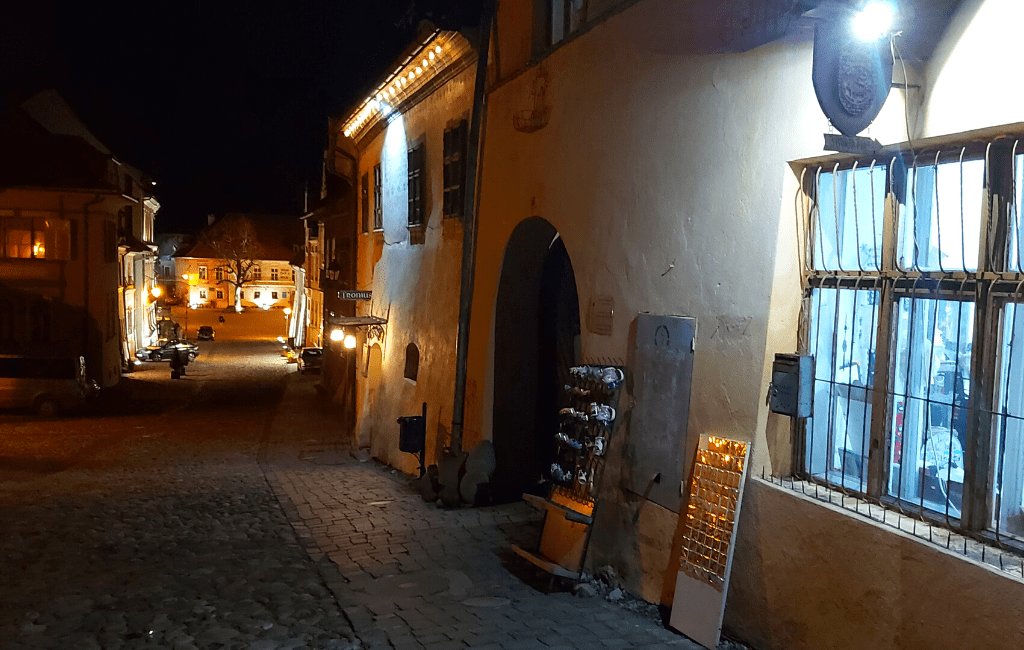 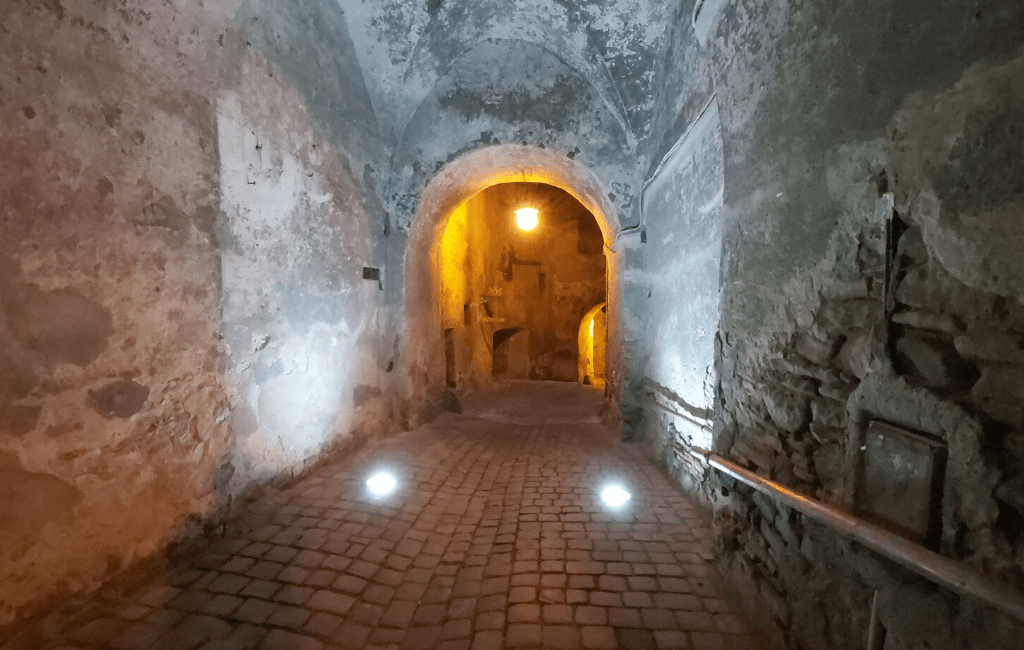 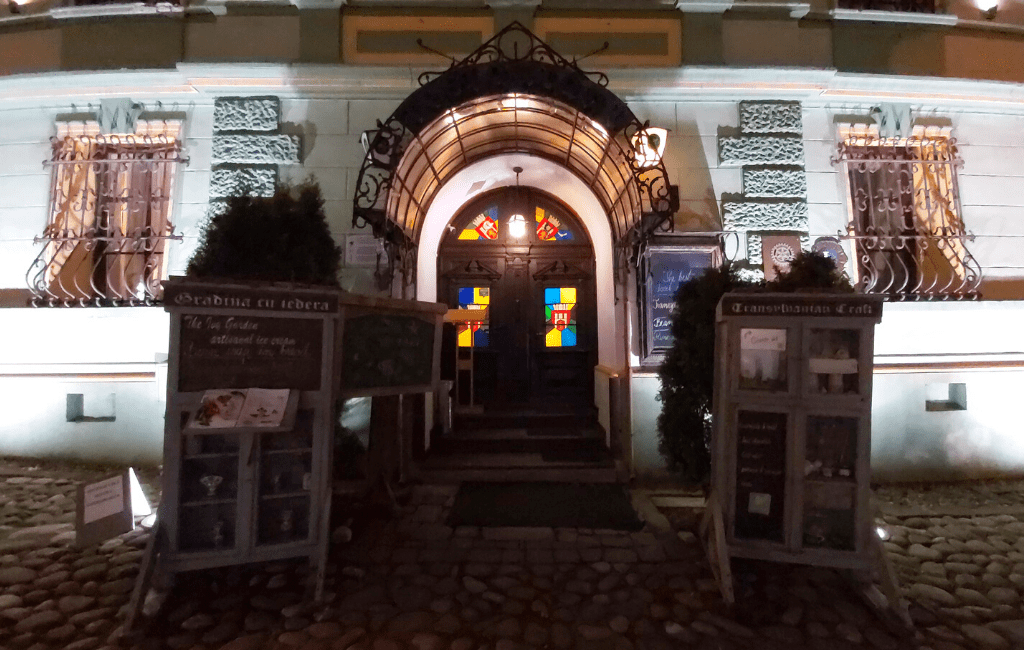 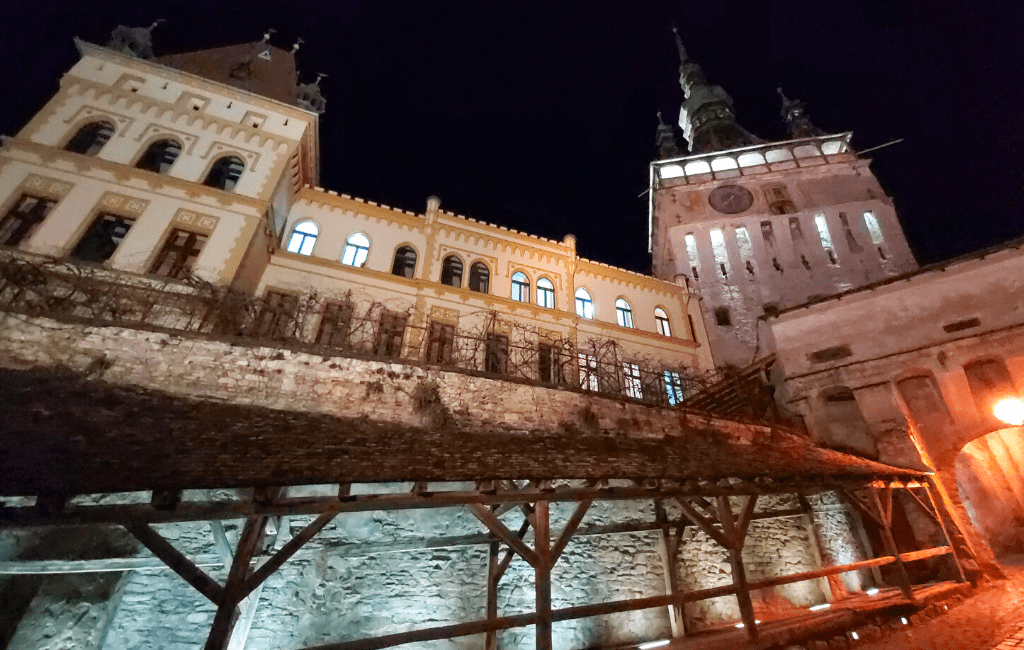 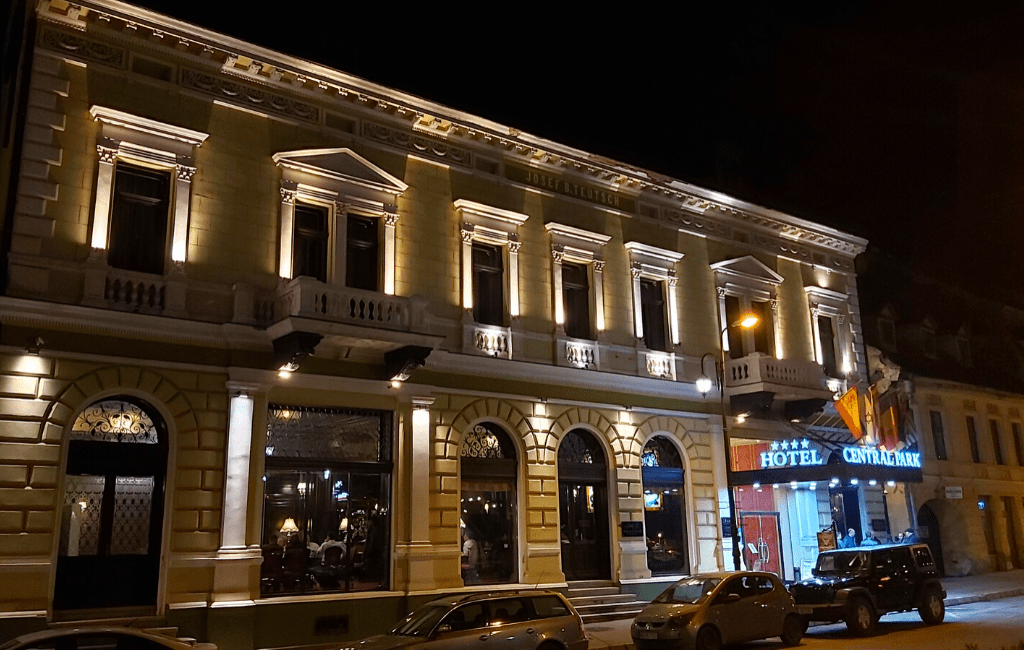 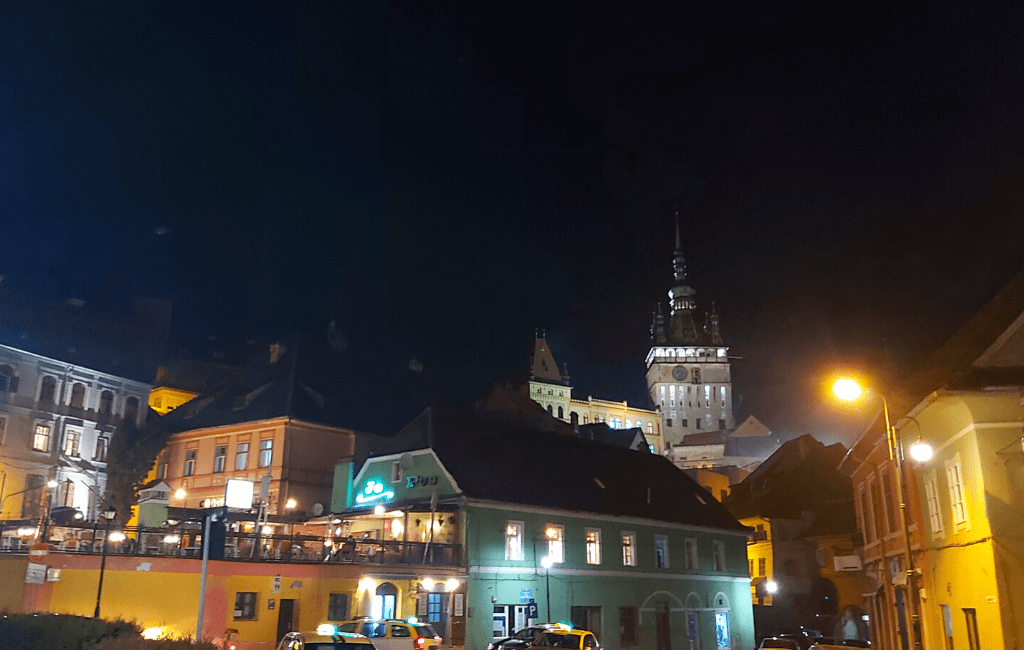 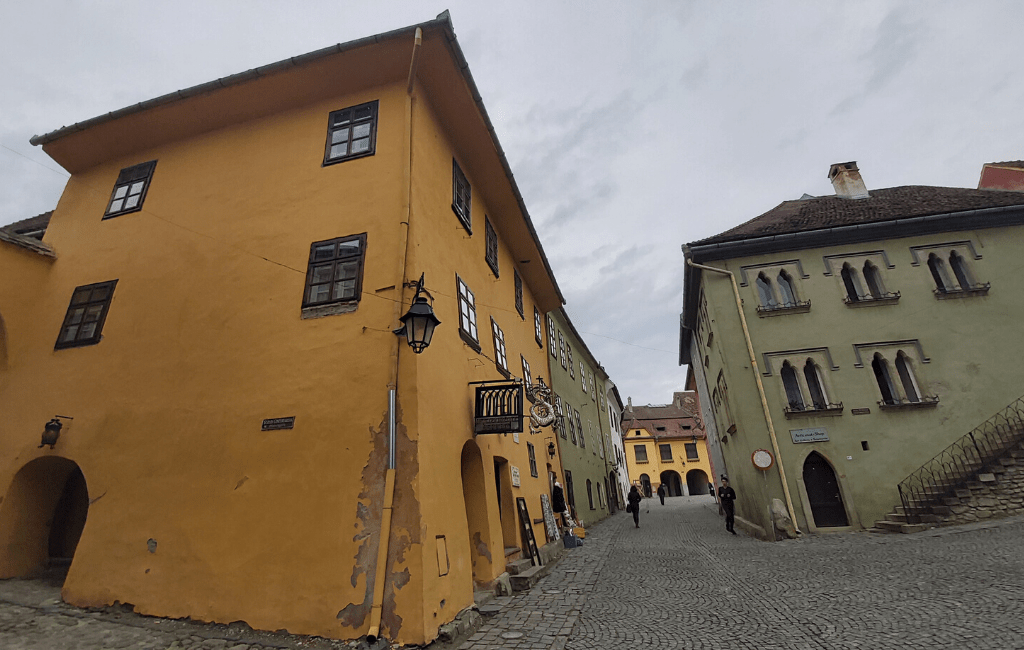 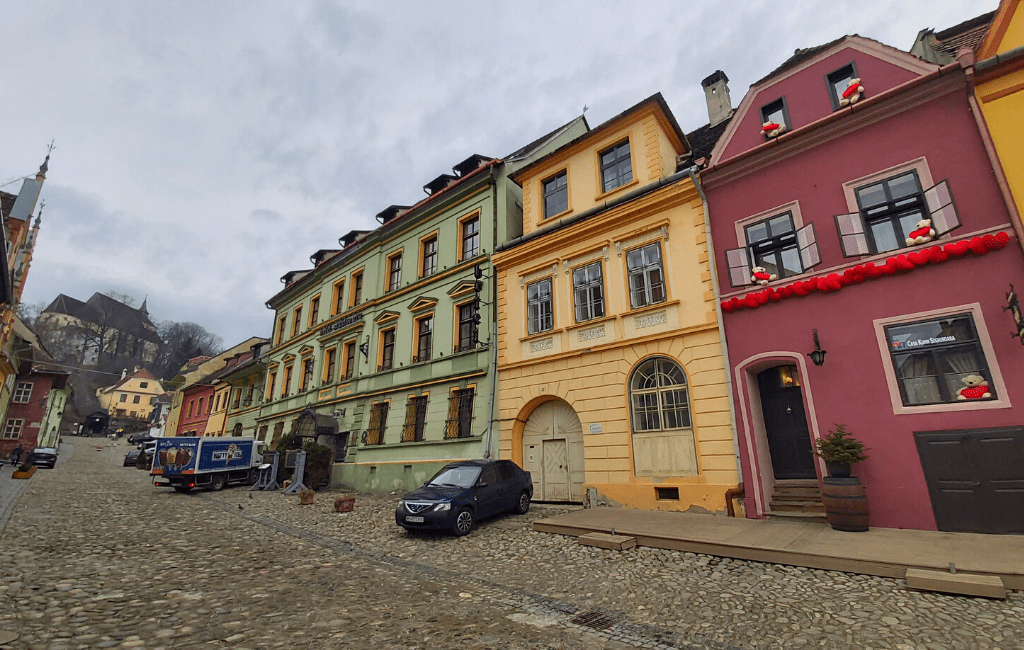 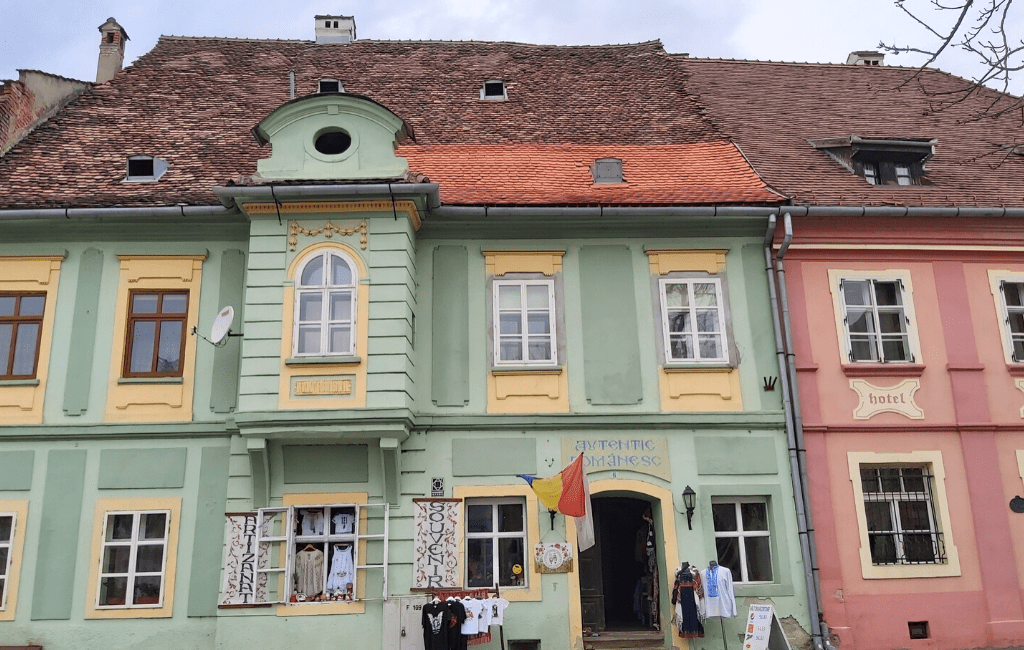 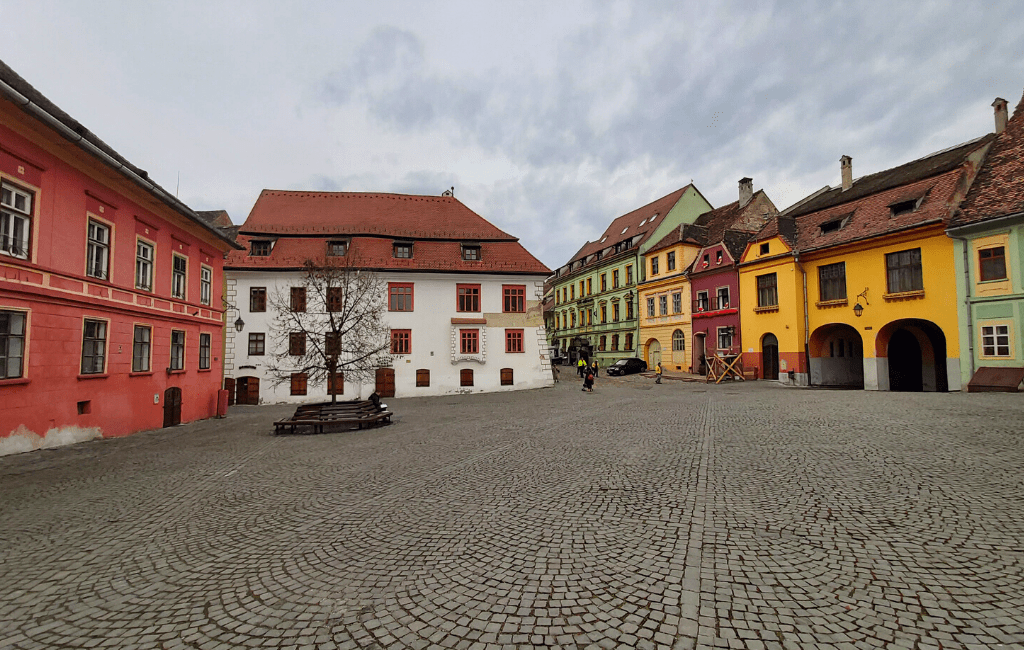 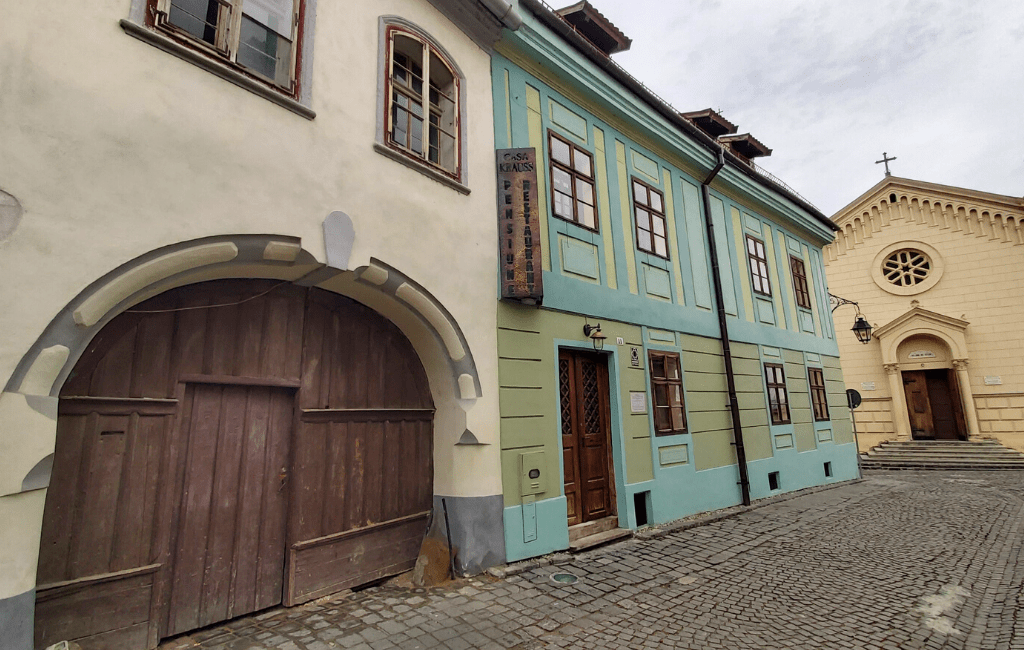 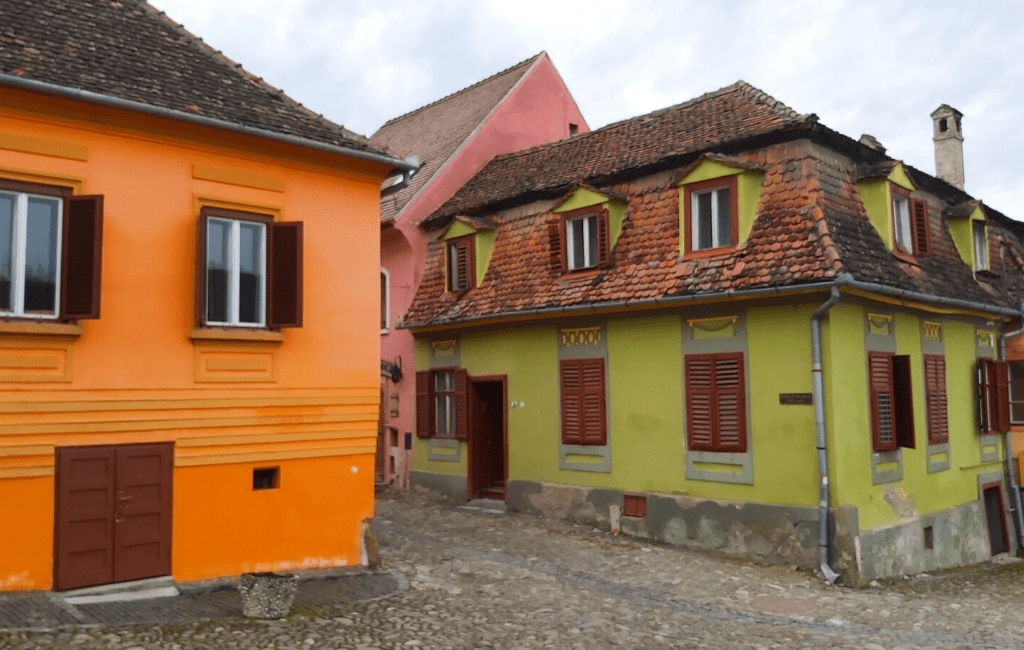 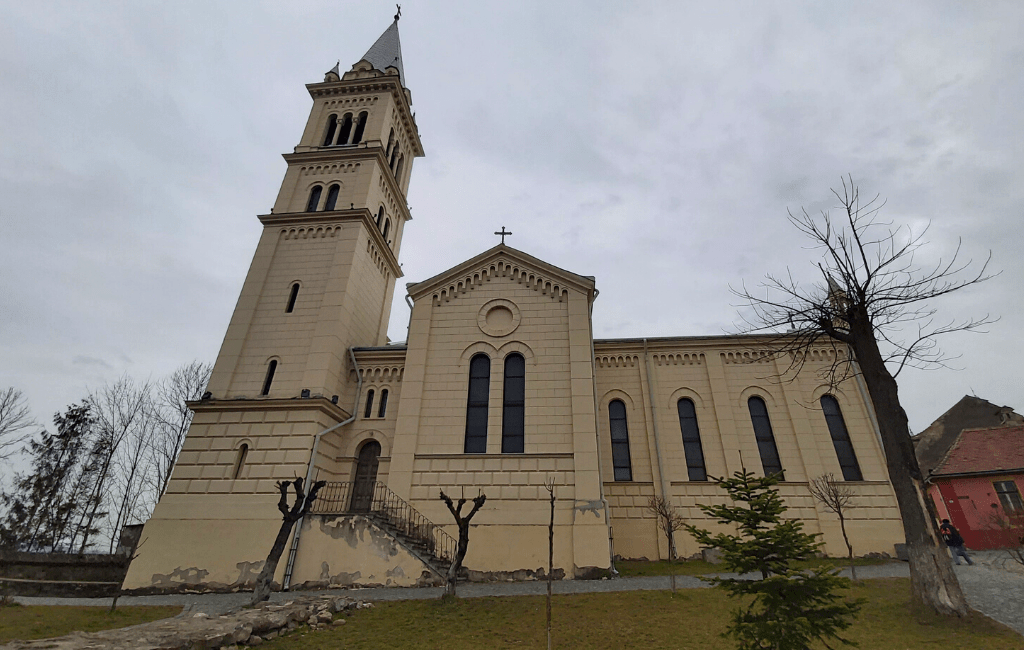 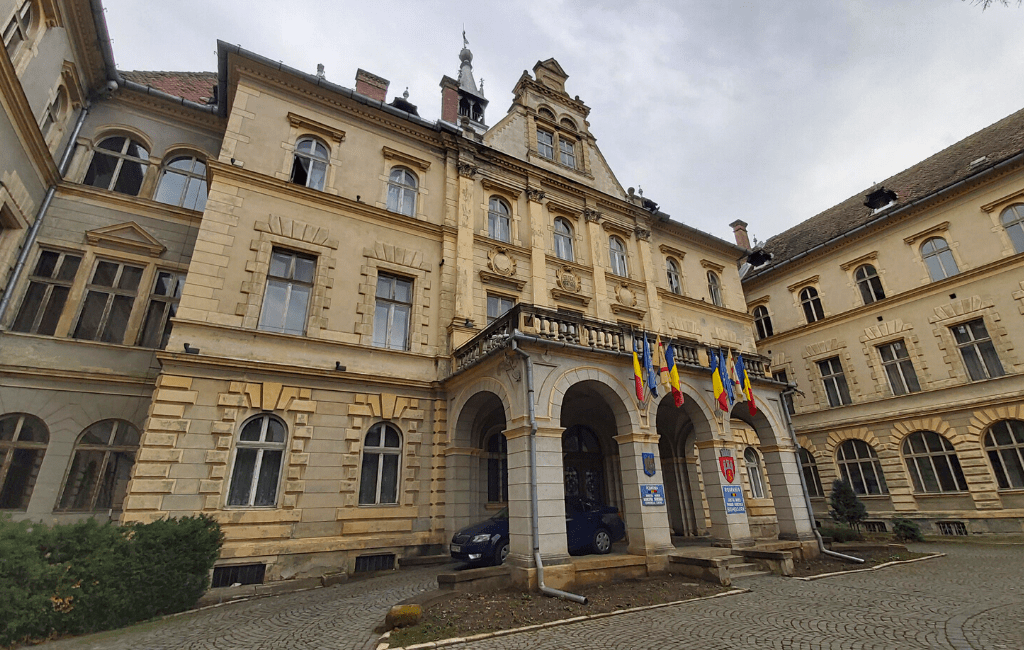 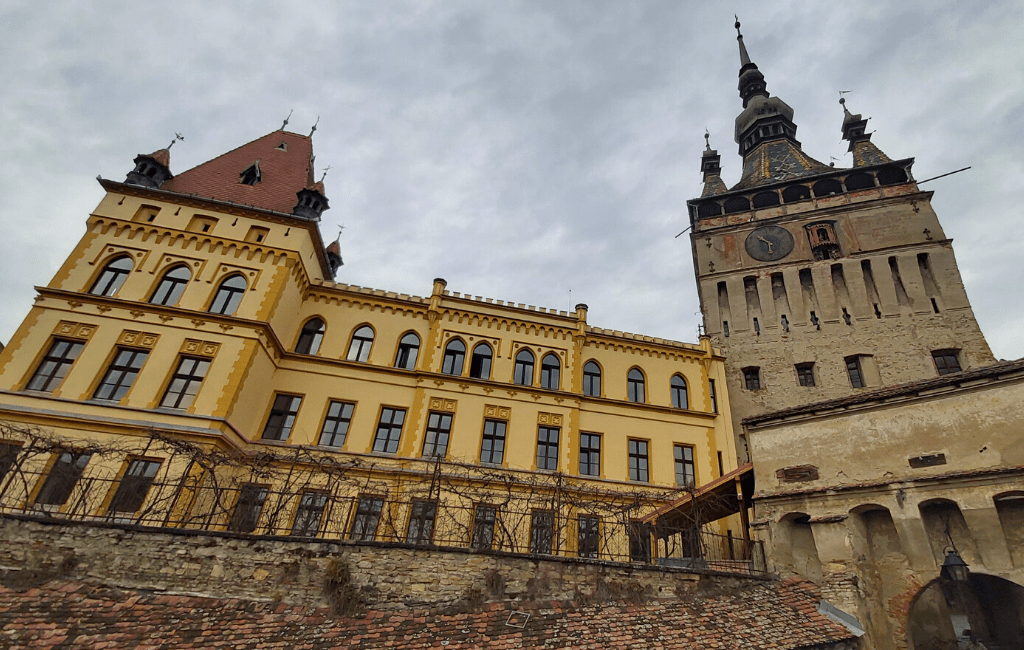 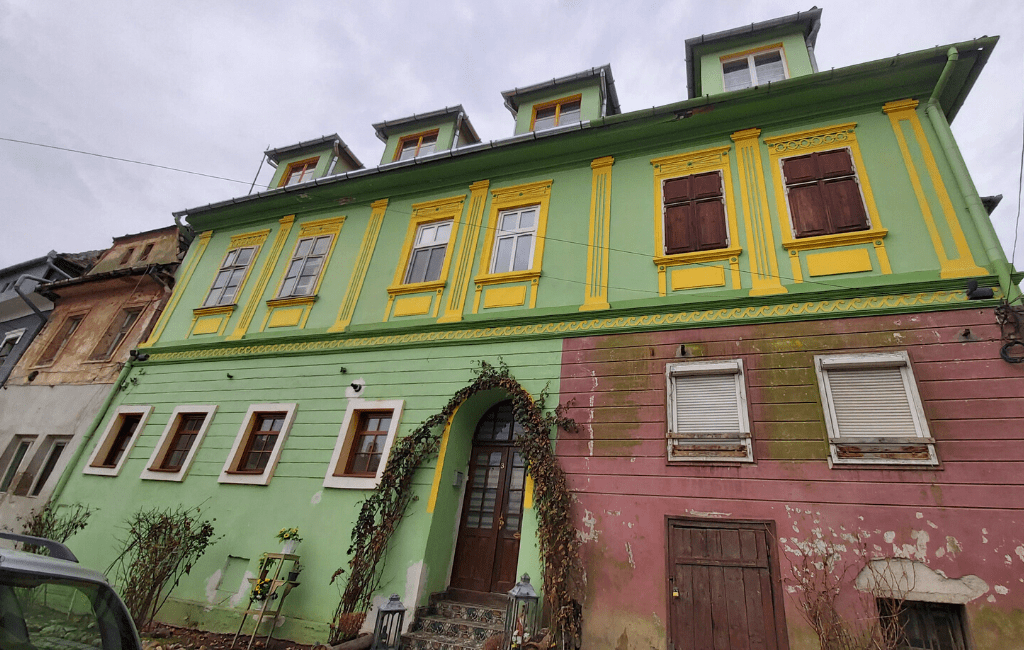 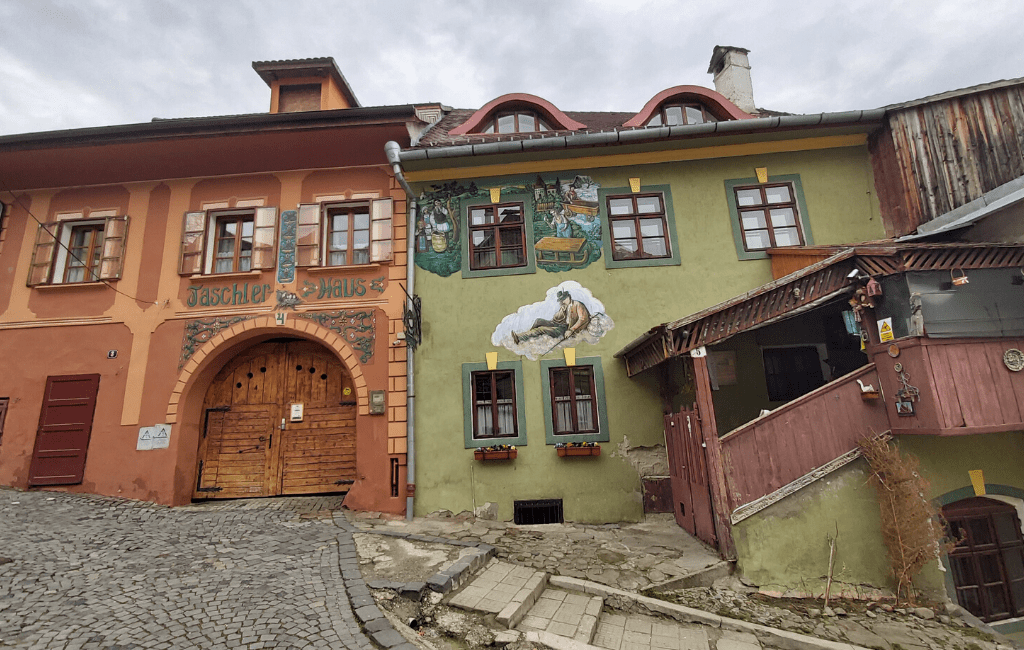