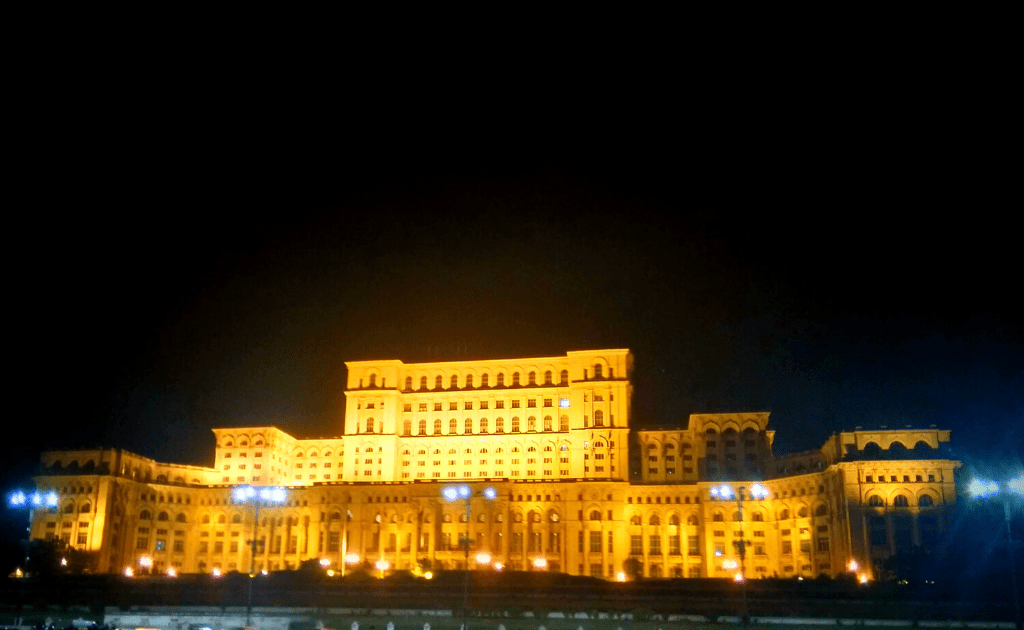 It is time to find out our Top 9 curiosities about the Romanian Palace of Parliament!

Most people are impressed by its size, as it is the world’s largest administrative building (for civilian use) and the second-largest building in the world after the Pentagon in the US. Bucharest Palace of Parliament is one of the most iconic buildings once you get to visit Bucharest.

Bucharest Palace of Parliament was called, at its inauguration, People’s House. It was the way the communist ruler, Nicolae Ceausescu, named this huge edifice, an astonishing display of the power of the communist regime which ended in 1989.

At the moment, the building is used by the Romanian Parliament, hence the modern name. Evaluated at 1.3 Billion USD, the Bucharest Palace of Parliament has never been, in fact, completed and some believe it won’t ever be.

Here are the top 9 curiosities about the Palace of Parliament

The building is 240 meters long, 270 meters wide, 86m high, and 92m deep. The bottom underground levels are still under construction.

2. Despite its architectural style, it is one of the most visited attractions in Bucharest

Thanks to its solid wood furniture, crystal chandeliers, impressive dimensions, huge marble columns, and other carefully chosen interior design elements for each room, this palace is one of the most visited tourist objectives in Bucharest. Each year, around 200,000 visitors, Romanians, and foreigners visit it.

3. It took tremendous work and an effort to be erected

About 100,000 people worked to build this huge building, with some 20,000 people working in three shifts 24/7 in the peak periods. A few thousand workers died on the construction site, according to unofficial reports. Moreover, between 1984 and 1990, some 12,000 soldiers have participated in the construction. The building was constructed almost entirely of materials from Romania.

4. It actually has a practical role, despite opinions it should be demolished

The Palace of Parliament is now housing the Romanian Chamber of Deputies and the Senate. It also contains a museum, several conference and exhibition halls, and salons which are used for a wide variety of other purposes.

5. It has a huge underground car park

The underground car park has space for 20,000 cars, more than enough for the people working here, most of the MPs and their stuff.

6. One of the most beautiful BBC Top Gear’s shows was filmed inside

The TV Show Top Gear’s Episode 1 of Series 14 features the Bucharest Palace of the Parliament at the end of a sat-nav race through Bucharest between Top Gear presenters Jeremy Clarkson, Richard Hammond, and James May. After the end of the race, the three famous TV presenters are shown driving their cars through the tunnels beneath the Palace of the Parliament. It is run like a small city

Because of its size and because of the costs implied to maintain the building as the headquarters of the Romanian Parliament, the Palace is run like a small city, with comparable costs: more than 6 million Euros are allotted each year for its maintenance, apart from other expenses.

7. The Romanian church also had a small contribution to the edifice

The carpets on the main staircase were hand-woven in monasteries around Bucharest. Every single carpet weighs around 250 kg.

8. The tunnels underneath it are still secret of state

One of Nicolae Ceaușescu’s fears was a nuclear war, so he had the main bunker linked to the main state institutions through 20 km of tunnels, as well as to several residential apartments. The bunker also had direct telephone communication with all military units in Romania.

It is believed they are being kept operational to this very day and they are used in case of an emergency situation of the kind arrives in the future. 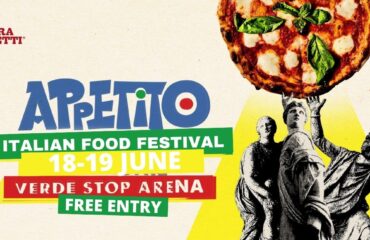 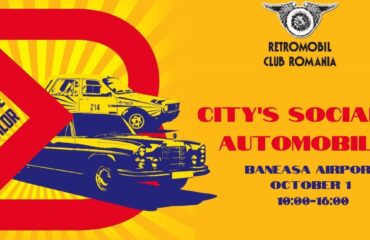 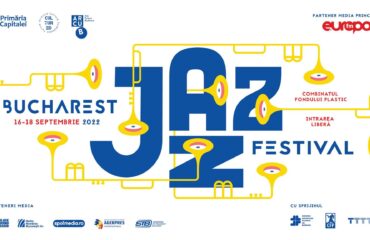