Vacaresti Park is Romania's first urban natural park, occupying an area of 183 hectares and being 5 kilometres away from the capital's center. This natural creation in the middle of the city is a protected area specifically maintained for landscape preservation and recreation.

As far as the flora is concerned, this park is an area with significant vegetation specific to wetlands where there are unique and even rare plant species.

The fauna of the park is also diverse. Species from several groups are present, representing an ecosystem in a state of balance, together with the floristic species. 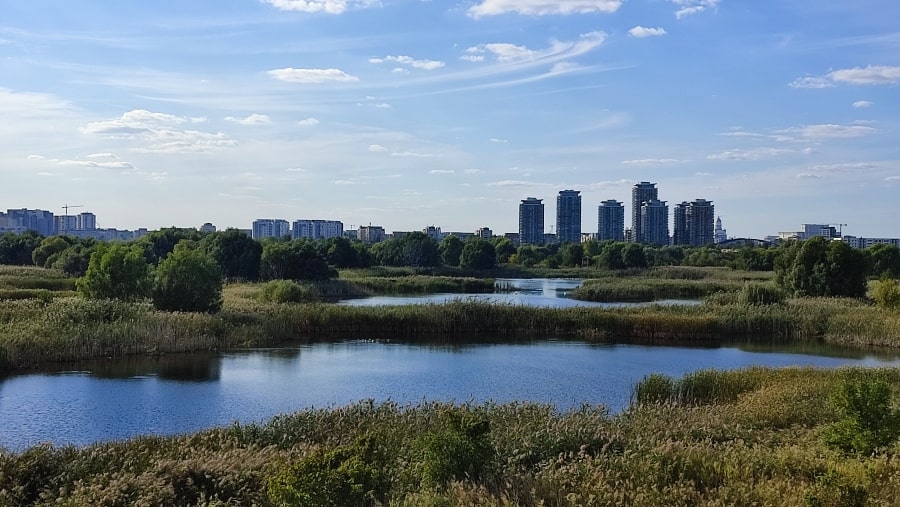 Before 1988, the area where the Vacarești Natural Park is now located marked the south-eastern outskirts of Bucharest, unpaved, with sparse housing and extensive gardens, connected by a modest network of streets, some of which still exist today.

In 1988, the owners of land and homes were ousted, and the communist government began developing Văcăreşti Lake while also doing substantial hydro-technical work. In 1989, the work on the concrete earth dike leading to the lake and the lake bed was finished. Only 14 km of the 27 km required to feed the lake by gravity from Argeş via Lacul Mihăileşti have been finished.

After this solution was abandoned, the basin was filled by pumping water from Dambovita. Due to execution flaws, infiltrations flooded the surrounding lands, particularly those around the Popești-Leordeni greenhouses, which caused a brief stoppage before the project was finally abandoned after 1989.

Without human intervention, the area is renatured and populated by numerous animal and plant species.

As a result of reporting the existence of an impressive number of bird species, some of which are rare, and extended photographic documentation, in 2012, a team of specialists in protected areas - the future Văcărești Natural Park Association - assumed the mission of establishing the natural park.

A thorough process of research, documentation, lobbying and civic mobilization followed, which led to the declaration of the Vacareşti Natural Park by government decision in 2016.

Why should you visit Bucharest Delta? 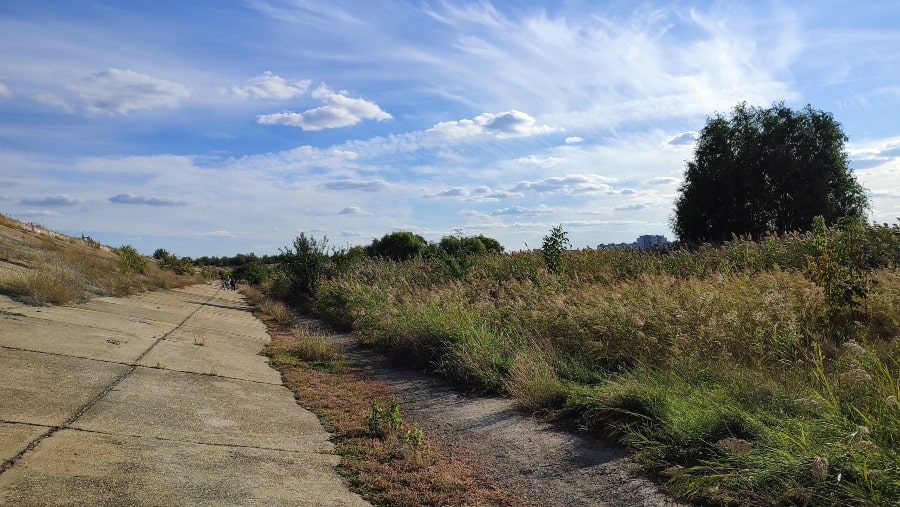 The most valuable benefit that, especially the neighbours, receive directly is relaxation. The park provides recreational space for the thousands of neighbours who live in its vicinity. They have at their disposal cobbled or wild paths for longer or shorter walks, during which they can briefly forget the noise of the city and listen to the song of birds, the rustle of nature or the song of the wind. It is an oasis of peace in nature that the people of Bucharest often yearn to have a moment of peace and quiet in the hustle and bustle of the city.

How to get to Bucharest Delta? 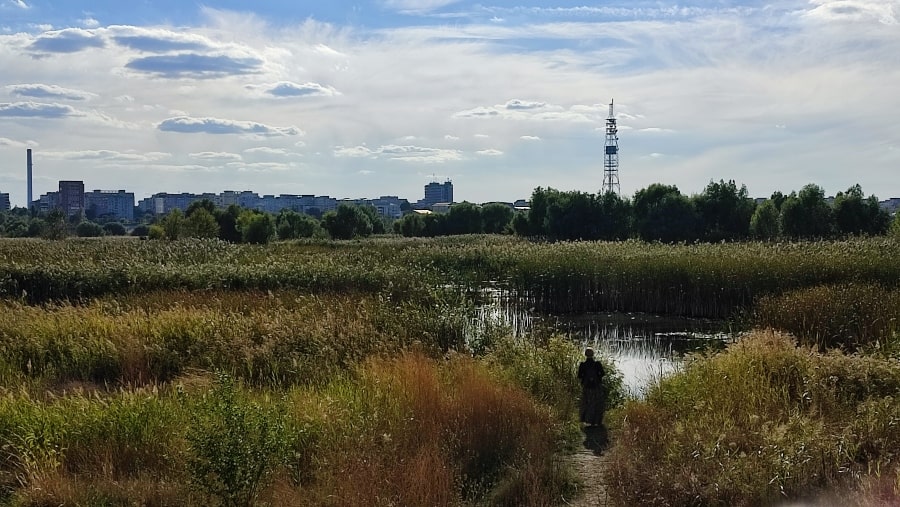 Vacaresti Delta is situated in south-eastern Bucharest, located near the Dambovita River. Being close to the center of Bucharest, getting there is an easy task. If it happens to have Visit Bucharest.today app, the journey to the destinations will be a piece of cake. You can get there by bus, subway or tram, but make sure you have the tickets for them, otherwise, you can enjoy walking there from Unirii. 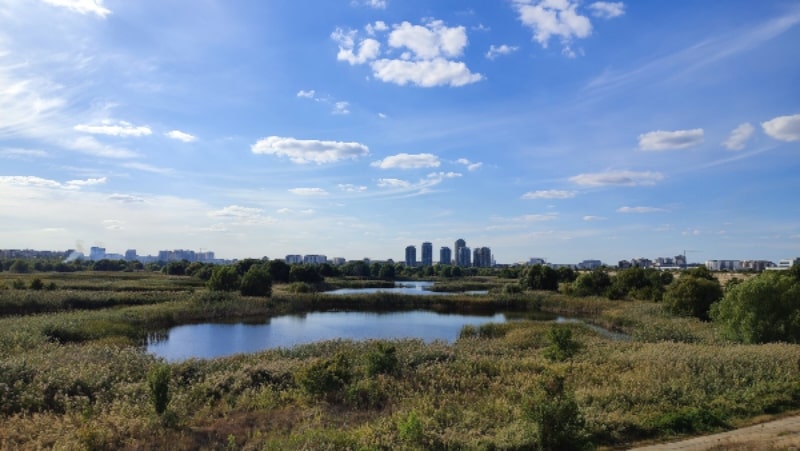 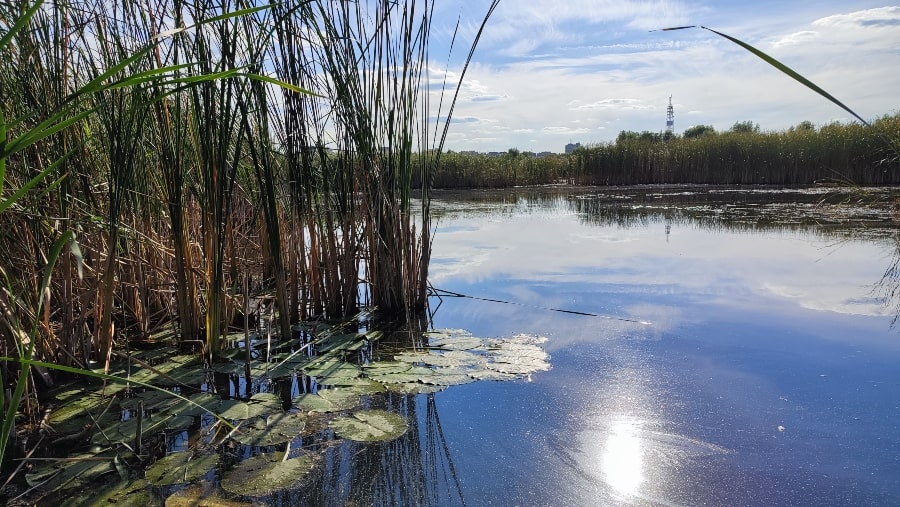 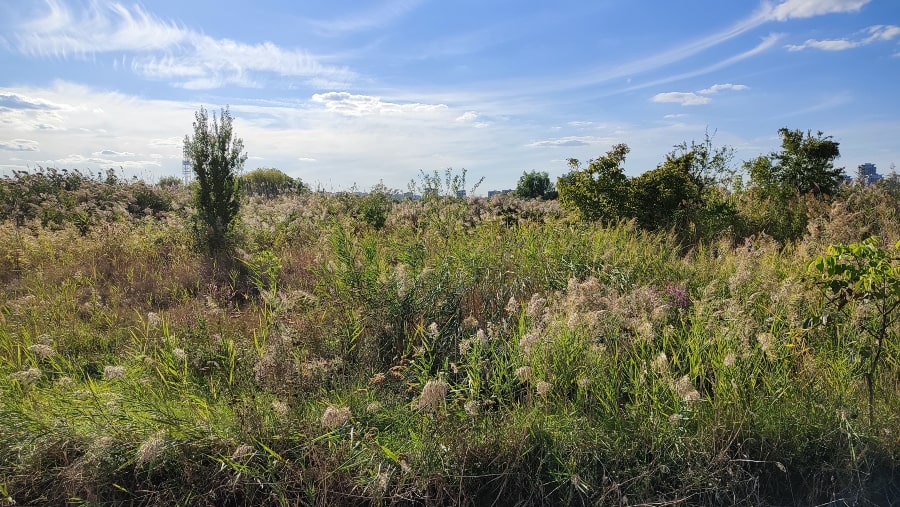 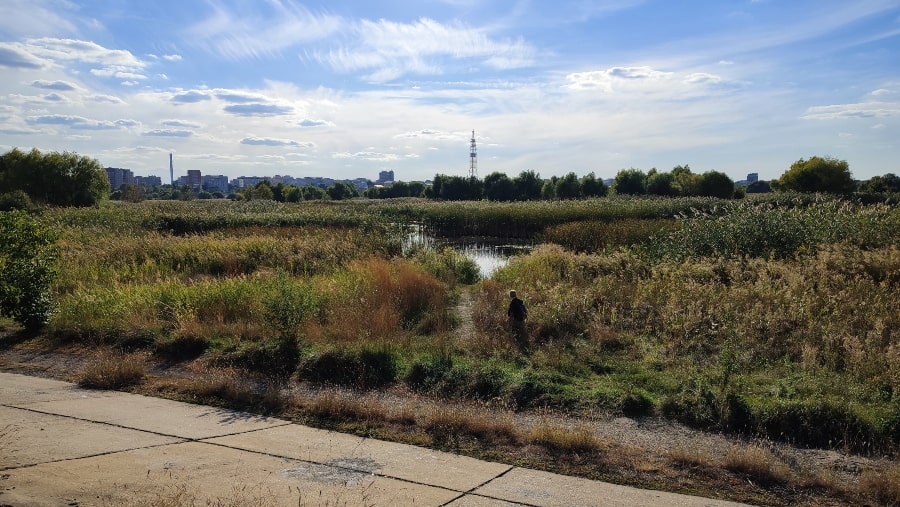 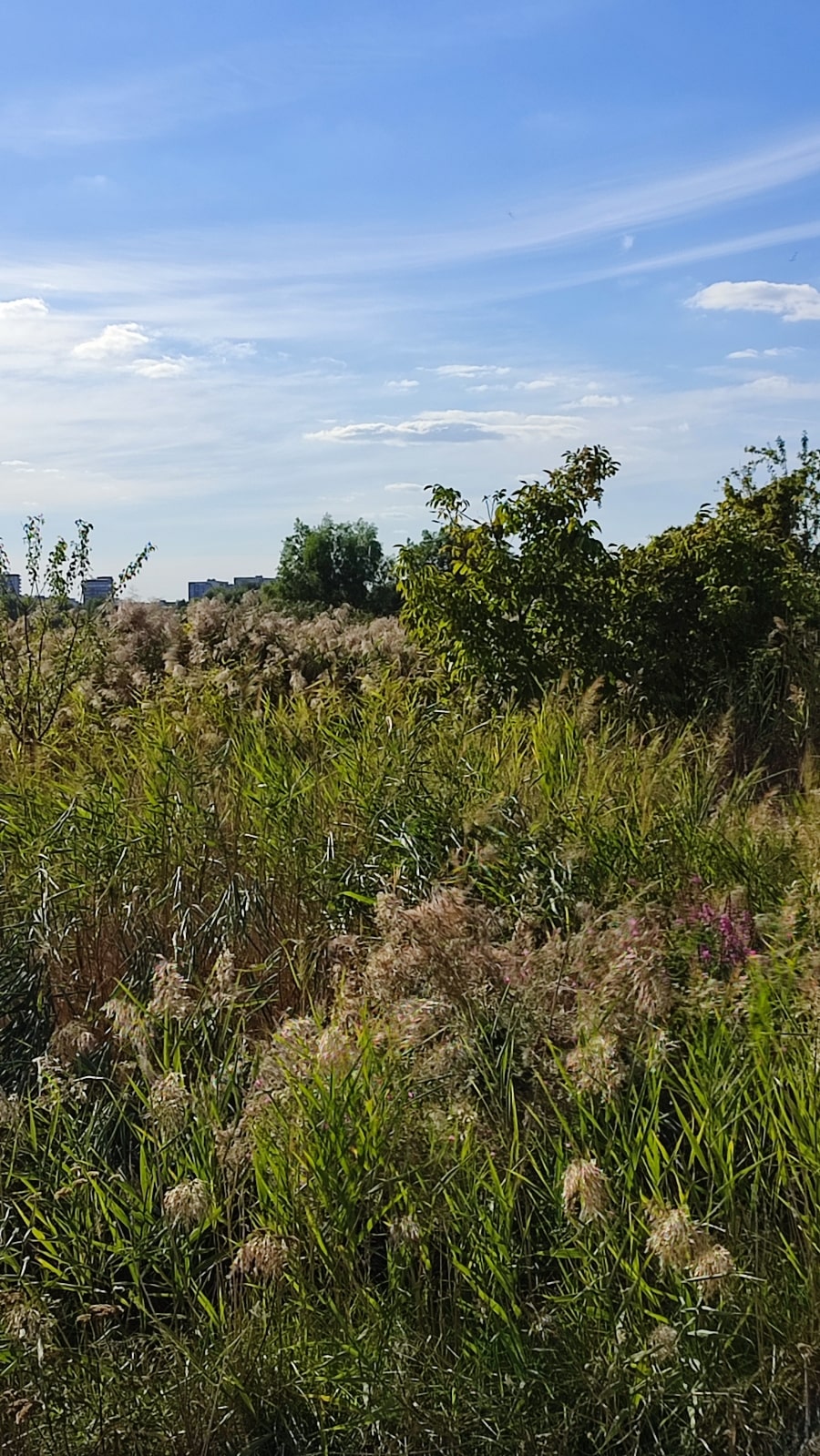 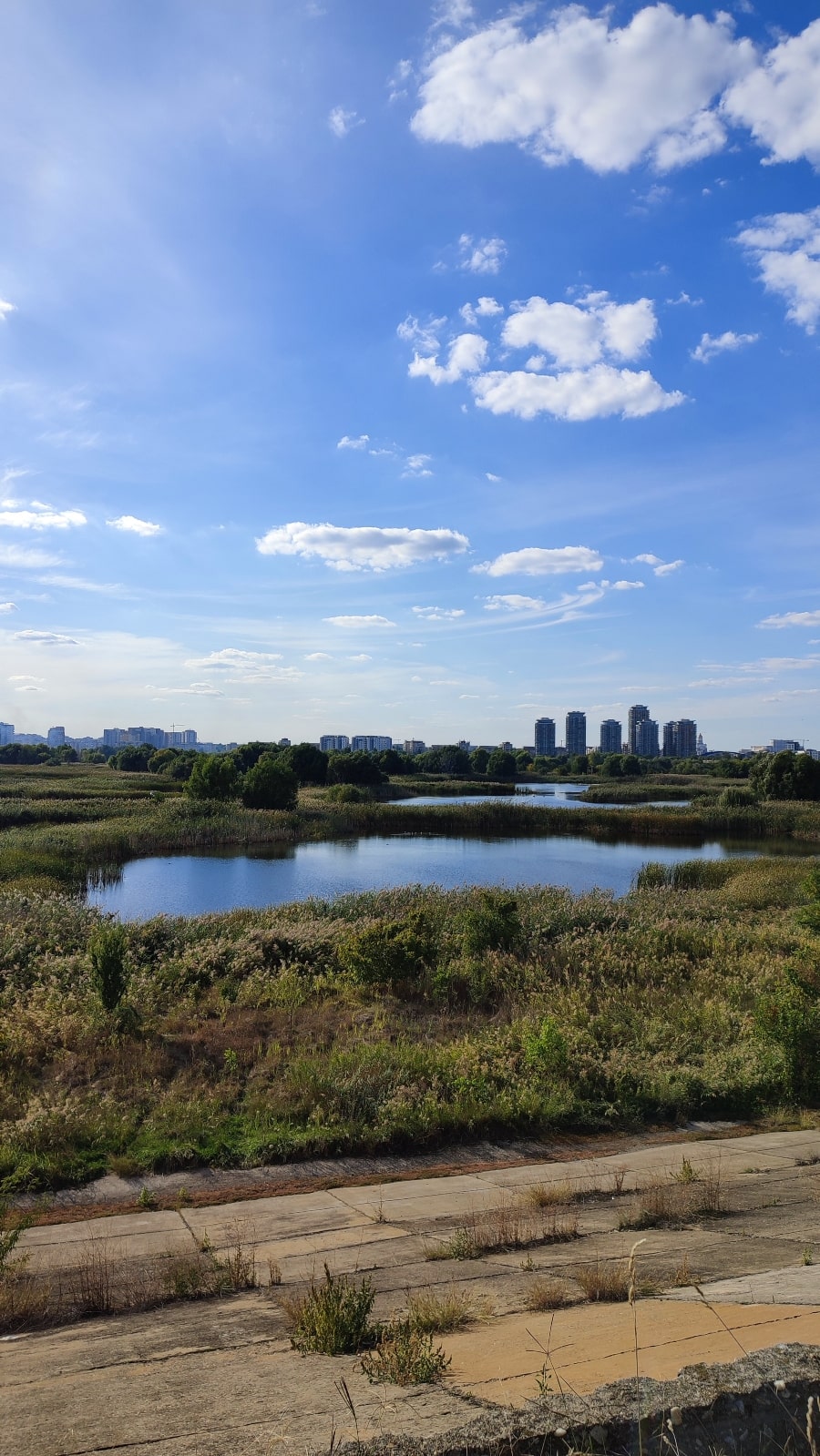