Placed clearly in the heart of Bucharest, the park is a very small one, but very charming. The narrow alleys remind you of Bucharest's beauty and elegance of the past. Although many locals spend their spare time here, only a few know that Cișmigiu is the oldest park in Bucharest, being inaugurated in 1854.

The development of the park began under the guidance of the Viennese architect F. Meyer and includes the Writers' Round and the Roman Round. In the North part of the park, there is a beautiful rose garden, a French garden on the west side, and three lakes, the largest of which has an island and a wharf, from which boats can be rented for walking on the lake.

In the beginning, the park was the favorite place of the richest and most well-known people in Bucharest, when there was a strict regulation for those who wanted to walk through Cişmigiu. Visitors were not allowed to speak loudly, hatefully, or miserably, and any commercial activity was prohibited.

The Cismigiu Park is located near the Old Town Center and the closest subway stations are Izvor and University. The Revolution Square and the National Art Museum of Romania are nearby.

The park can be visited daily and there is no access fee. 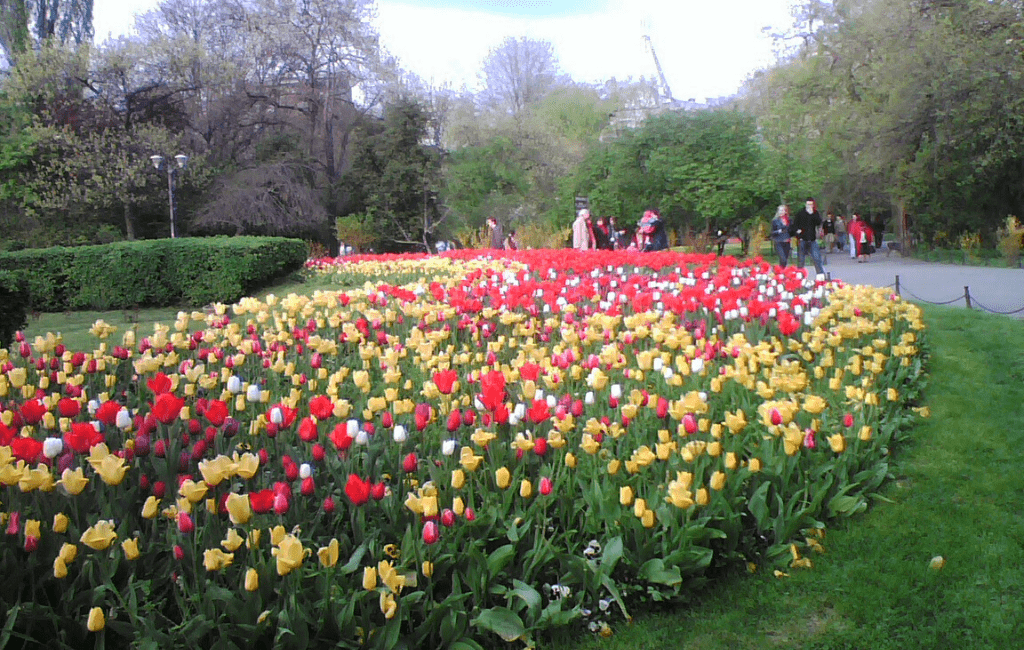 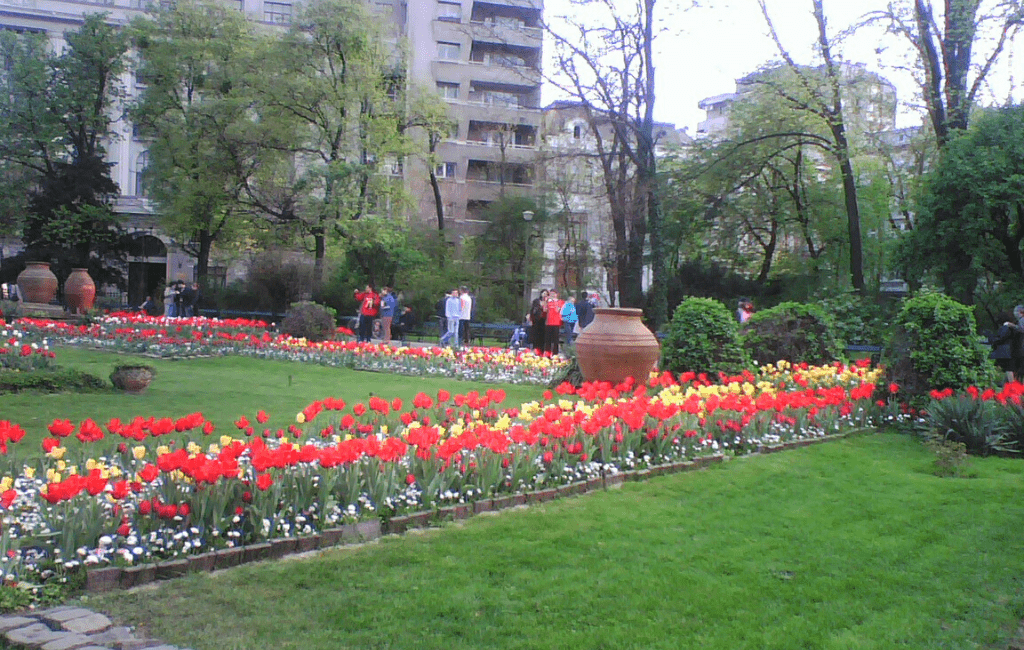 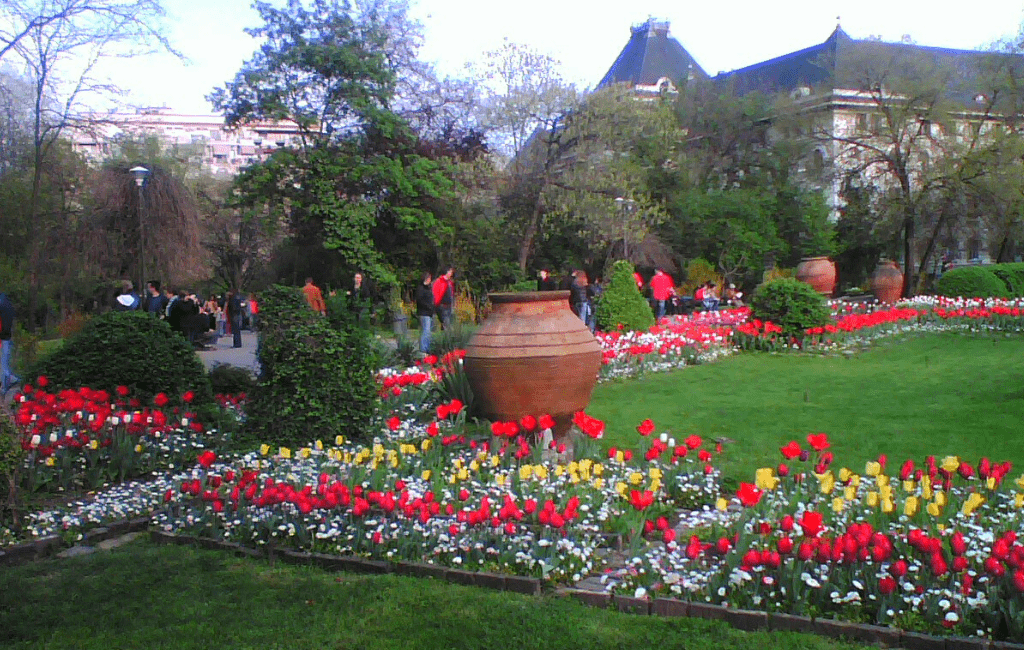 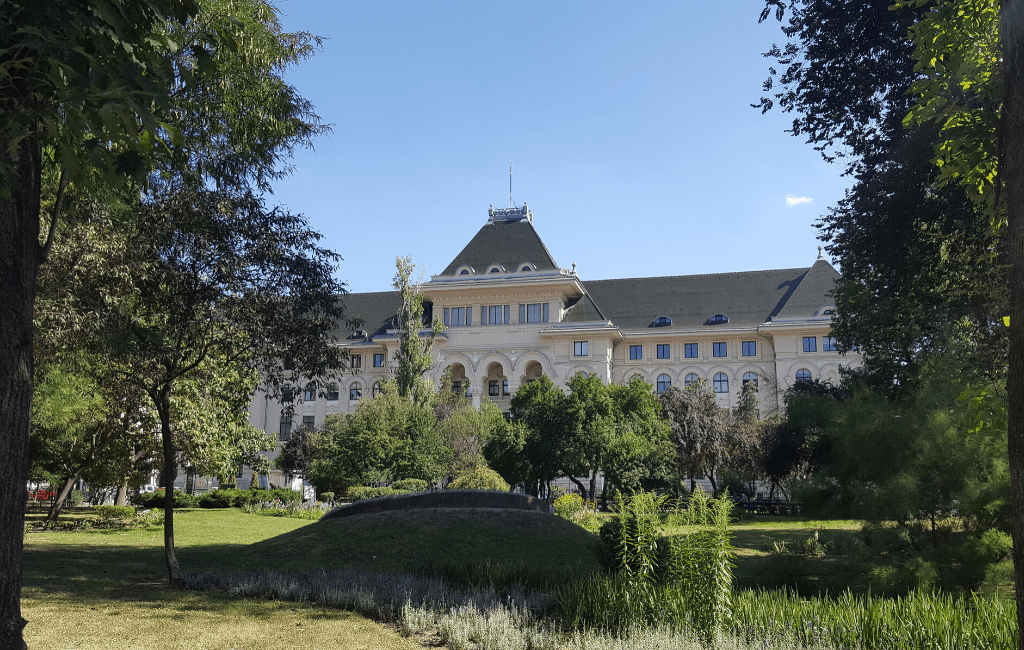 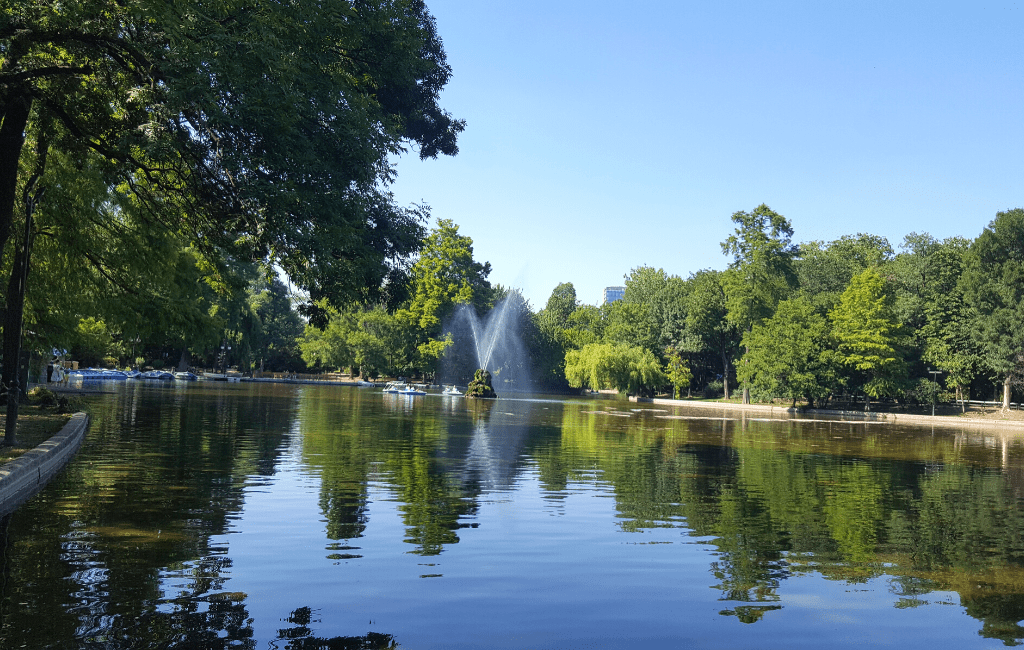 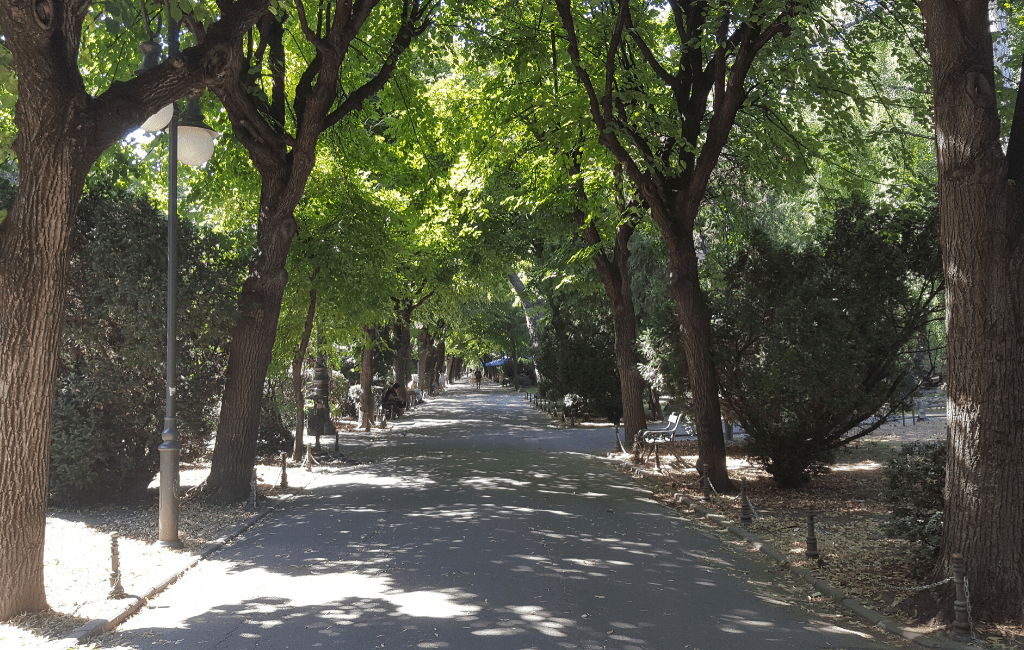 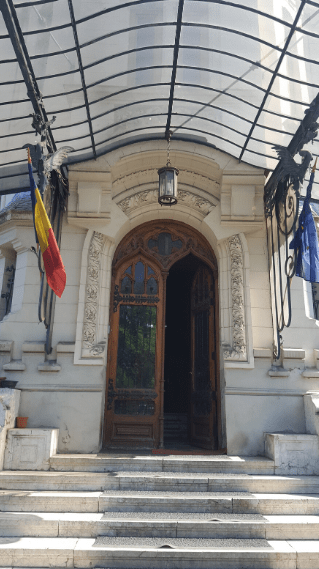 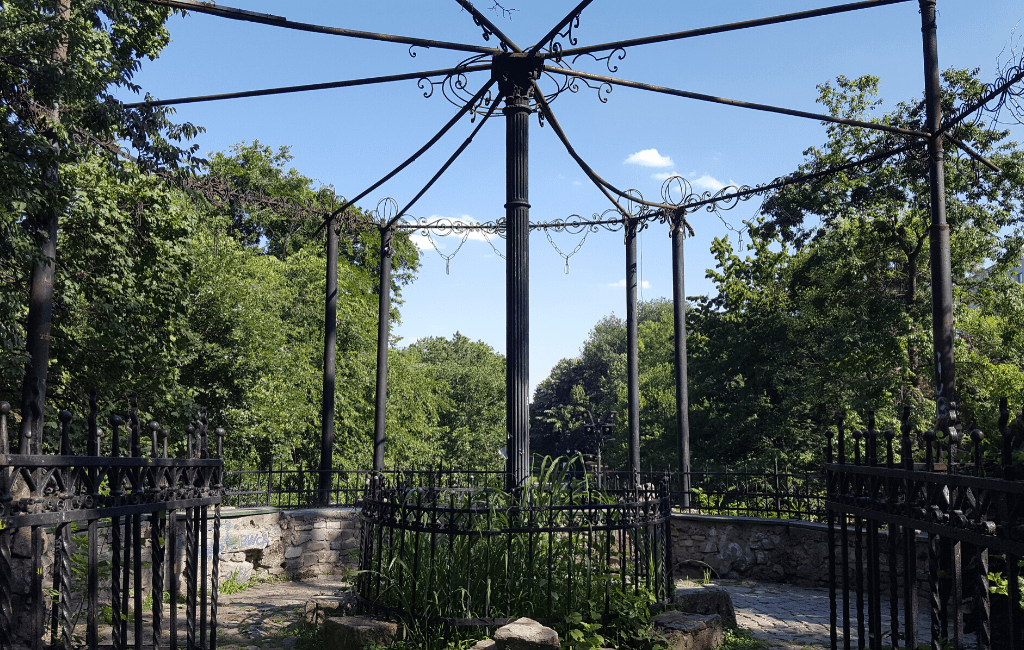 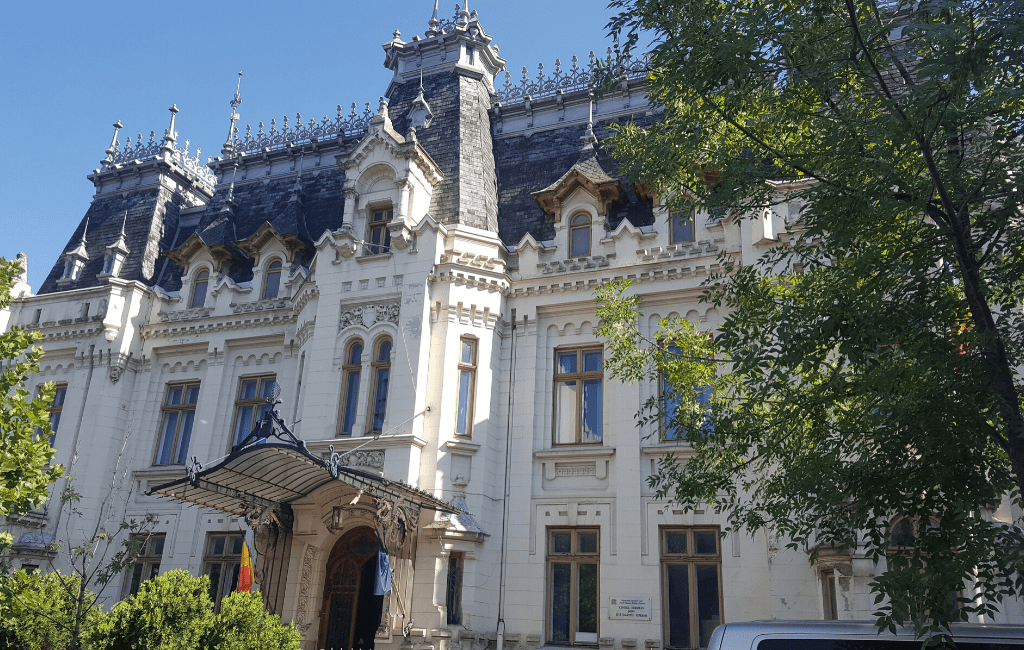 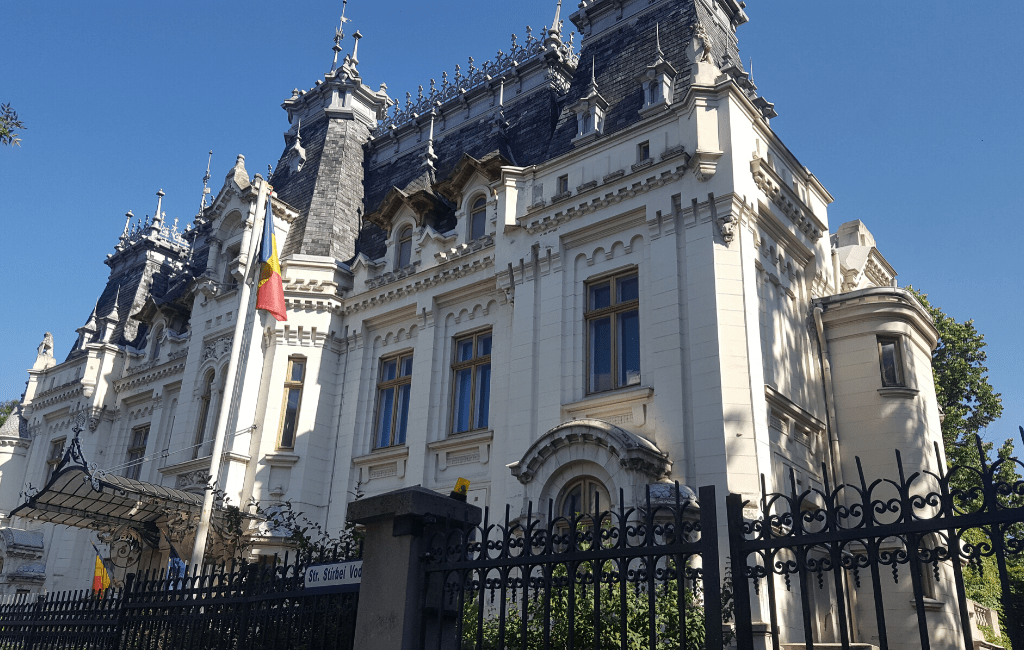