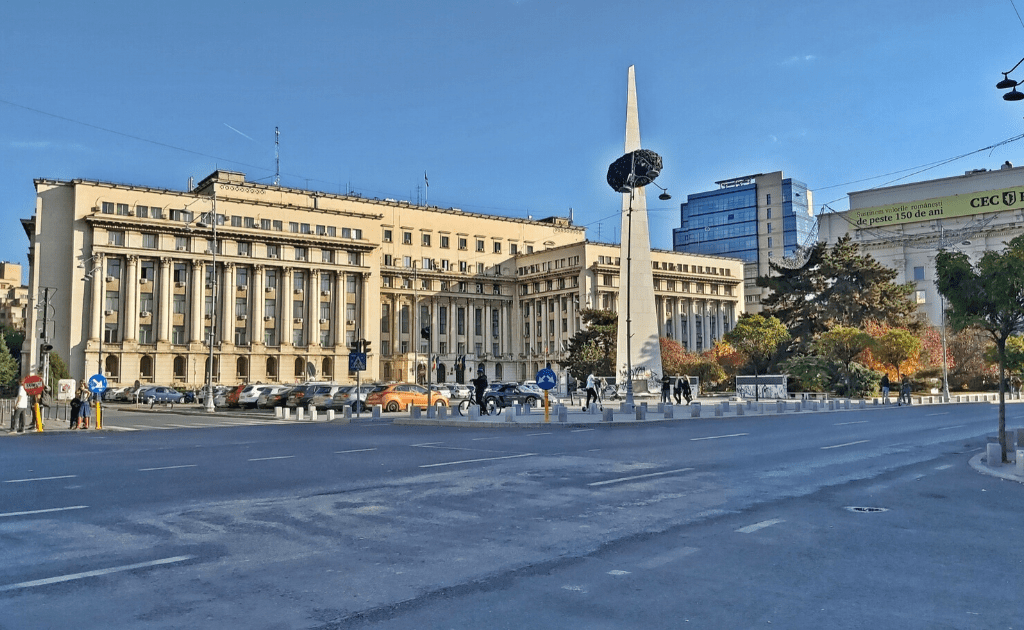 Some of the tourists which visit Romania’s capital city each year, and their annual number already exceeded 1 million, ask about top communist landmarks in Bucharest.

Romania was known for its communist past, which ended in 1989 in a bloody Revolution. Despite that, communism left behind many landmarks of that period, spread between 1947 and 1989. Most of the buildings, such as Free Press House or even the blocks of flats, visible across Bucharest, or even monuments, the communist landmarks have become a touristic attraction for foreign visitors.

Bucharest, a city that expanded almost double its size in the communist era, mainly due to Ceausescu’s vision of forced urbanization and destruction of the traditional village, resembles most other former Communist capitals from Eastern Europe, but also comes with its interesting particularities.

Top communist landmarks in Bucharest showcases just a few of them For discovering all of them, all you have to do is Visit Bucharest Today!

If you want to take a look at how one of the last dictators of Europe lived like, and where his family spent their days, you can visit Primăverii Palace, Ceausescu’s last official residence in Bucharest.

Given the economic context of Romania at that time, millions of Romanians living crammed in small apartments, the house was considered the epitome of luxury before 1989.

The architecture of the Ceausescu’s residence was made by the designer Aron Grimberg-Solari, which was complemented by the exterior layout designed by the architect Robert Woll. It has over 3,600 square meters and over 80 rooms, of which about 60 are visited, including the apartments of the Ceausescu couple and the rooms of each of their children.

Also, the winter garden, the swimming pool, the various lounges, the spa, and the basement can be visited and will offer each tourist looking for a landmark of the communist regime in Bucharest an interesting place to start off the journey.

Also called the People’s House during Ceausescu’s regime, this building is one of the most visited touristic objectives in Bucharest.

The chief architect, Anca Petrescu, was only 28 years old when she took on the project, together with a team of 700 architects. It seems that about 20,000 workers have worked on this construction, in three shifts and no less than 700 design specialists. At a height of 84 meters and placed on a hill, it dominates Bucharest’s skyline with its presence.

Near the Palace of Parliament, there is being under construction another imposing building, this time opposing the communist nature of the Palace: the Romanian National Cathedral.

The Revolution Square is one of the Bucharest places which lived one the most complicated history. Among all the events which defined Revolution Square, as its name implies, this is where the Romanian Revolution of 1989 started in Bucharest.

It was here, during the last Nicolae Ceausescu’s public speech, that the crowd gathered to listen to him started shouting against him. This was the spark that lead to the bloody confrontations during the night and which eventually culminated with the fled of the leaders.

The Revolution Square (Piaţa Revoluţiei) is not only one of the most important and representative squares of Bucharest, but also a landmark of the history of the city and of the entire country, for that matter. Thus, it is a place infused by both a cultural and a historical charge.

First of all, the square is delineated by some of the most significant architectural and cultural points of reference in Bucharest. For instance, the Royal Palace and the former Senate Palace, actual the Ministry of Interior headquarters border the venue, each of these buildings contributing with its own profile to the overall dash of the square.

Thus, the Royal Palace, home to the National Museum of Art of Romania, and the Senate Palace, reminiscent of both the glorious days and the decay of the Nicolae Ceauşescu regime, are the chief architectural presences in the Revolution Square, complementing this public venue with their cultural and historical backgrounds.

Apart from feeling the communism within the very square where Ceausescu held his last public speech, here, you can also visit:

The building is designed by a Romanian architect, Horia Maicu, in the style of Soviet Socialist realism. Most of the former communist countries have such monuments, including Russia, the former Soviet republics, but also Poland or Serbia.

The House of The Free Press was intended to resemble the main building of the Moscow State University and to house all of Bucharest’s printing press, the newsrooms, and their staff.

The House of the Free Press, formerly and originally called „Casa Scânteii” (House of the Spark), is one of the most representative communist landmarks of Bucharest. The building was built between 1952 and 1957 and served as the headquarters of the Communist Party’s official publication (Scânteia – The Spark). Following the Romanian Revolution from 1989, the name of the building was replaced with the “House of the Free Press”.

House of the Free Press

A private museum, founded at the initiative of two young entrepreneurs and partially helped by the Romanian Culture Ministry, Romanian Kitsch Museum is not a communist landmark itself but hosts some interesting elements which defined both the life of an ordinary Romanian family and the communist regime.

Thus, starting with militia uniforms and ending with decorative elements Romanian used to embellish their houses during communism, we recommend this museum, located in the Old City, for its power it offers you to travel back in time and to better understand Romanian communism. 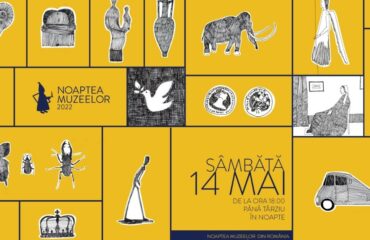 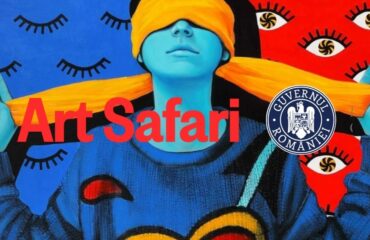 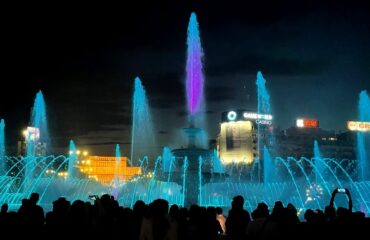