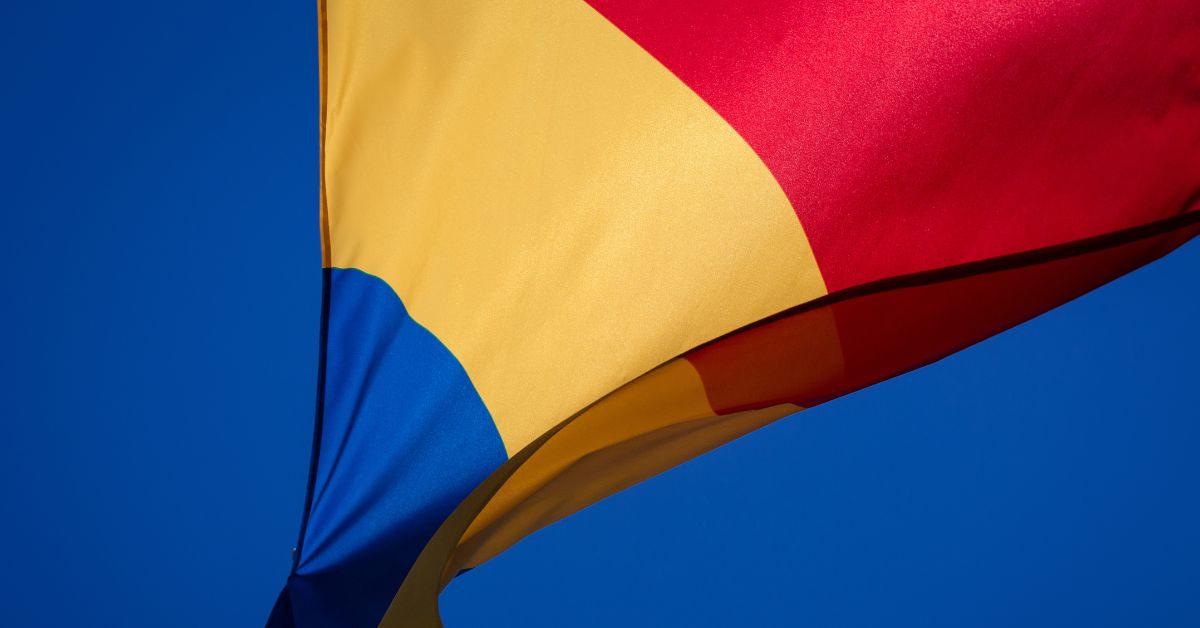 Happen to be in Bucharest these days? Then, it’s an opportunity for you to witness the grand military parade to be organized on December the 1st when Romania celebrates its National Day.

More than 1,500 soldiers and specialists of the Ministry of National Defence, Ministry of Internal Affairs, The Romanian Intelligence Service, Special Telecommunications Service and National Administration of Penitentiary and almost 120 pieces of equipment, 40 of which aircraft, will participate on Thursday, 1 December starting 11.00, in the Military Parade organized to celebrate Romania’s National Day in the Arch of Triumph Square, from Bucharest, according to the press release.

150 foreign soldiers will also march off in the military parade as part of several detachments from Belgium, France, North Macedonia, the Republic of Moldova, Portugal, the United States of America and the Netherlands, alongside soldiers representing the Allied troop-contributing countries to the NATO structures deployed on Romanian territory, as well as 25 technical pieces of equipment, including Canadian, Italian, Spanish and American fighters.

The National Anthem will be played at the beginning of the ceremony concomitantly with the firing of 21 cannonballs. The President of Romania, Mr. Klaus Iohannis, will lay a wreath in the memory of the Romanian heroes who fell on duty on the battlefields for the reunification of the Romanian nation, and a minute’s silence will be observed.

As we said, there is a moment to witness, especially if you travel with your kids. They seem to be fascinated by military techniques or uniforms. So, don’t forget: on Thursday, starting at 11.00, you can see or at least watch the grand military parade celebrating Romania’s National Day on any Romanian TV station on TV!

Also, if you want to learn more about Romania’s history on this occasion, we recommend you visit the National Military Museum. If you can’t get there in person, at least check our page. We inserted the museum’s virtual tour; you can lie back and navigate online through the exhibition. 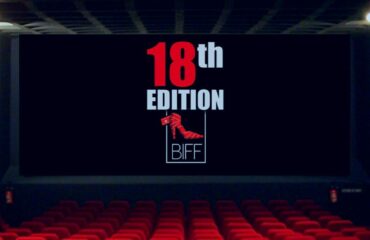 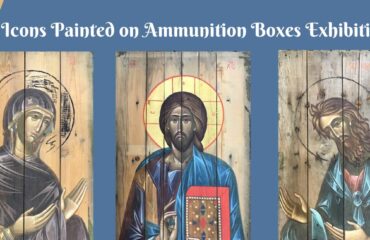 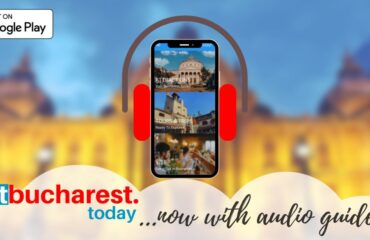